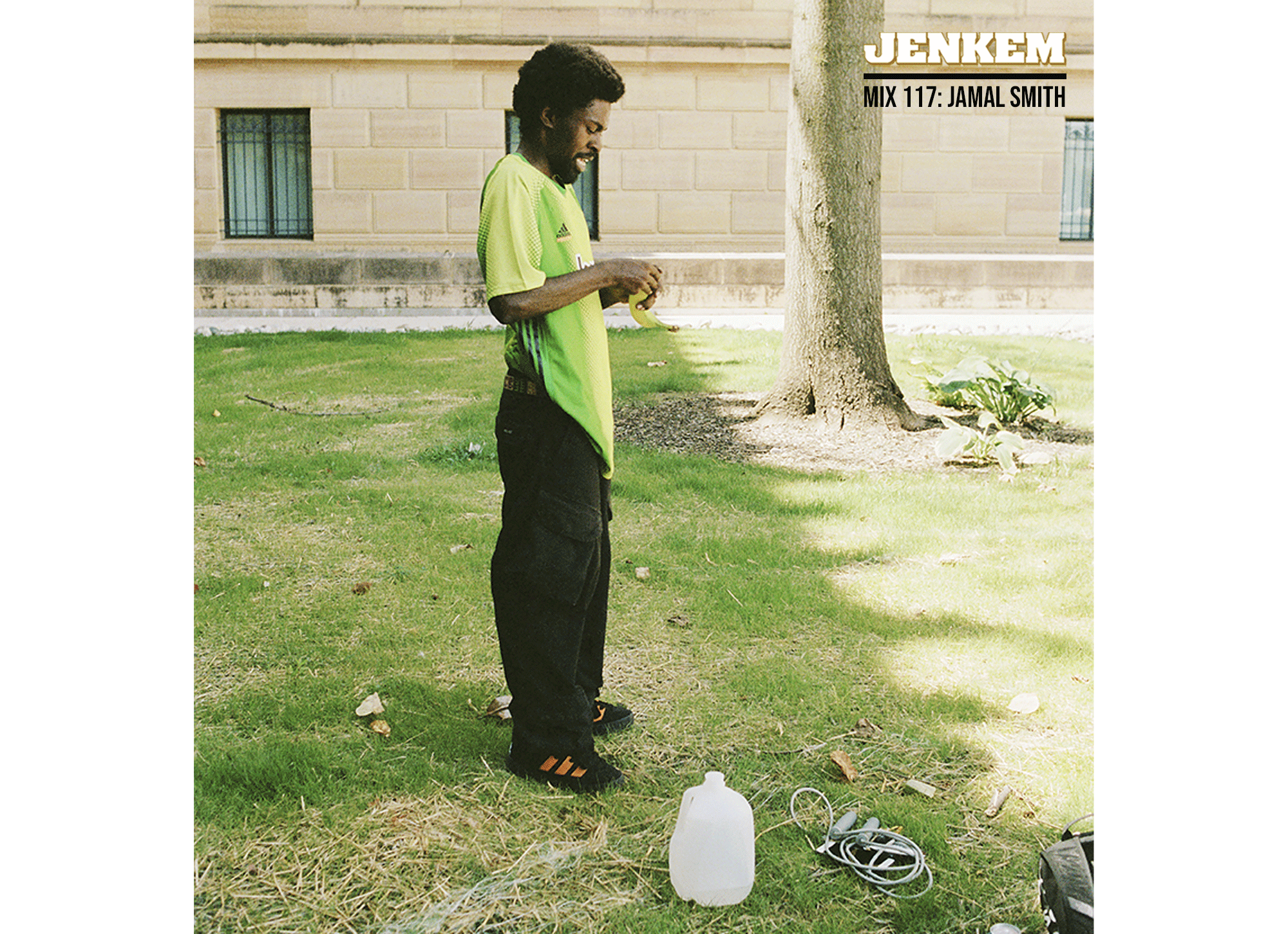 If you’re an old(er) head, you probably first came across Jamal via his infamous tornado spin trick tip video, and if you’re newer to the game, it may have been through his “Wack!” diss video. Both extremely viral and hilarious in their own right, they are only one small facet of Jamal, AKA PoptartPete.

Besides being a true comedic character, Jamal rips in his own unique techy style and also makes music under the alias PoptartPete. If you’re an old Jenkem head, you may even recall that we featured him on our first compilation record, Beginnings.

Right in line with his own production style, a lot of the picks are lo-fi hip hop inspired, with that nice mix of gritty drums, swingy feel, and hazy soundscape. Pop it on and roll something up, and even give our interview with Jamal a read while you’re at it. Make sure to download it here while you can, too. 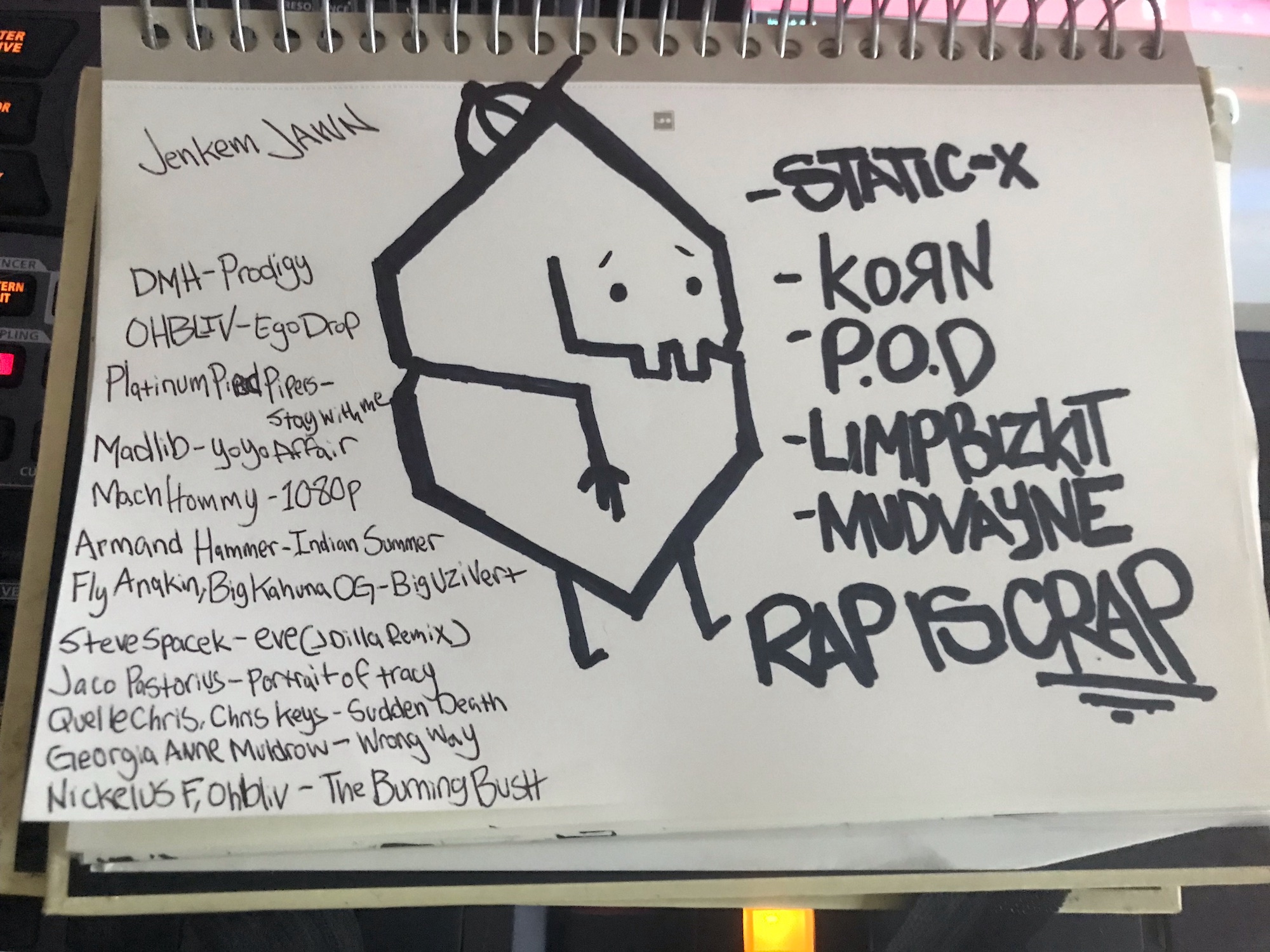