THE EARTHERS EP.7 – EXPLORING CRUST IN DETROIT WITH OJ WHEELS

Detroit has given the world a lot of great things, like Motown, techno, and the modern assembly line. Its contributions to skating haven’t been quite as grandiose, but that doesn’t mean that there’s a lack of skate culture in Detroit. There’s a strong DIY scene led by Derrick Dykas and the builders at The Wig, and there’s an overall thirst for crust concentrated in Detroit, so we sent the crew and some OJ Wheels guests to check it out for themselves. Lots of bondo and patience were necessary for this one, but if there’s one thing The Earthers™ are it’s resourceful. 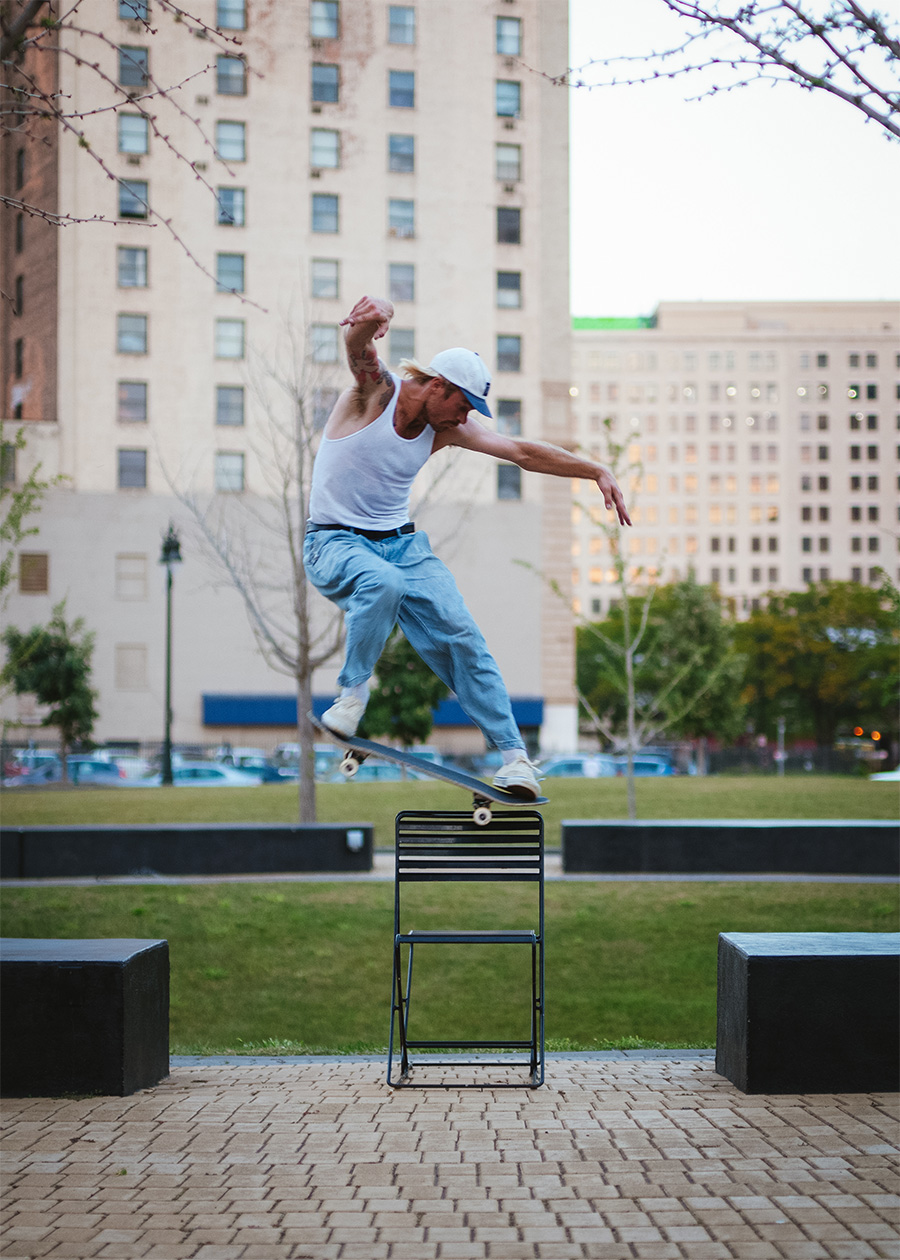 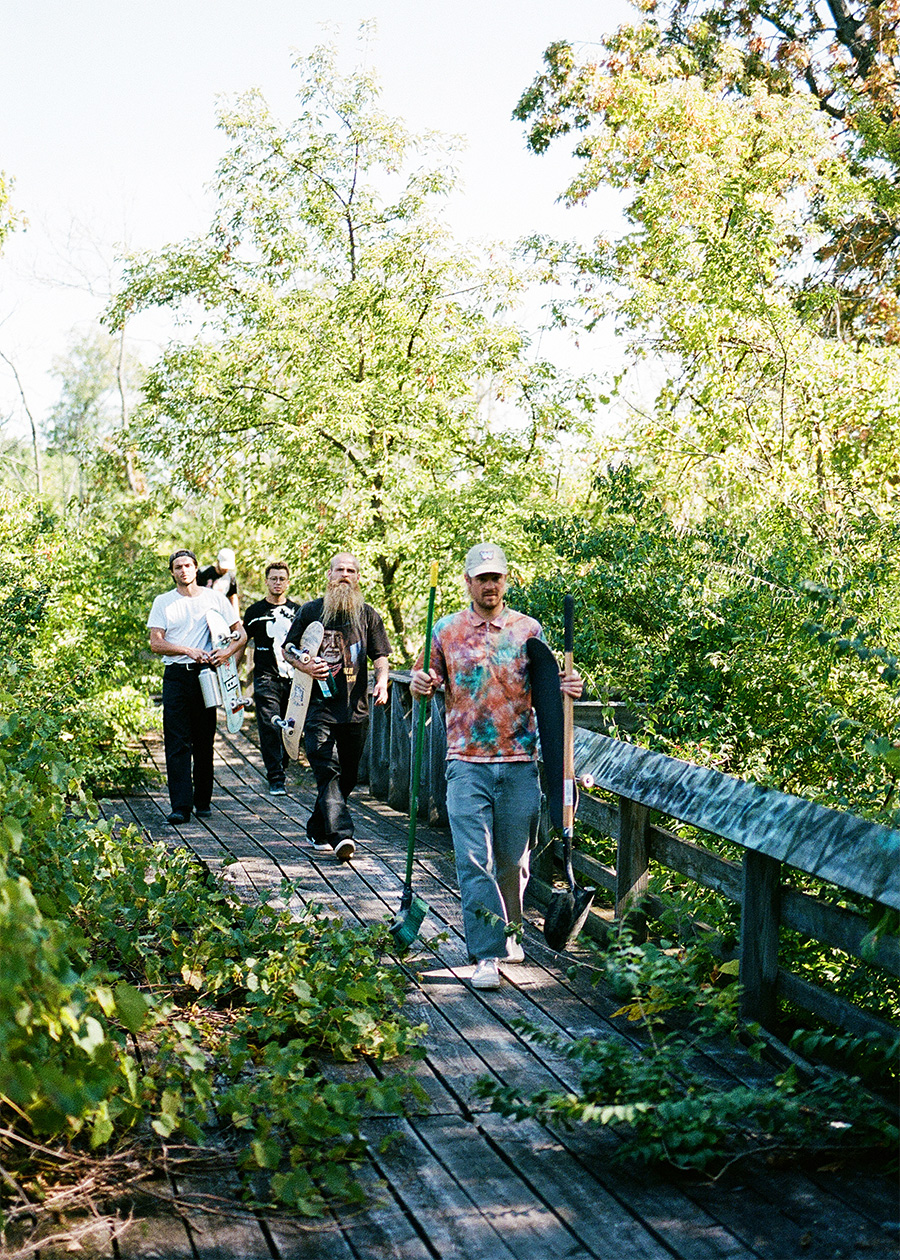