HANGING OUT WITH… RÉMY TAVEIRA

The thing that always bothered us about “Day In The Life” sections is how they look so planned and scripted. Like the camera guy comes in and “wakes the skater up,” they visit a couple of cool spots, “accidentally” bump into all their homies, crack a beer, and fade to black. So naturally (stupidly) for this segment, we did the total opposite and came in unplanned.

Rémy Taveira is one of those mysterious skaters that everyone is a fan of but nobody seems to know anything about him. He’s been dropping pretty notable parts with Isle, Cons, and Atlantic Drift for years now, but he’s only done a handful of interviews and is rarely seen on camera not skating. Luckily for us, the star aligned and we were in LA at the same time. So we hit up the smooth-skating European to see if he was interested.

When Rémy told us that he was down to hang out and be filmed, we knew we had to pack as much stuff into the day as possible. That meant hitting spots that he’s been eyeing out and also driving way out of the way to sit in some natural hot springs. We also got to kick it with his friends Cambryan Sedlick, Val Bauer, and Spud. Rémy even showed some side-ass for the real Jenkem fans. 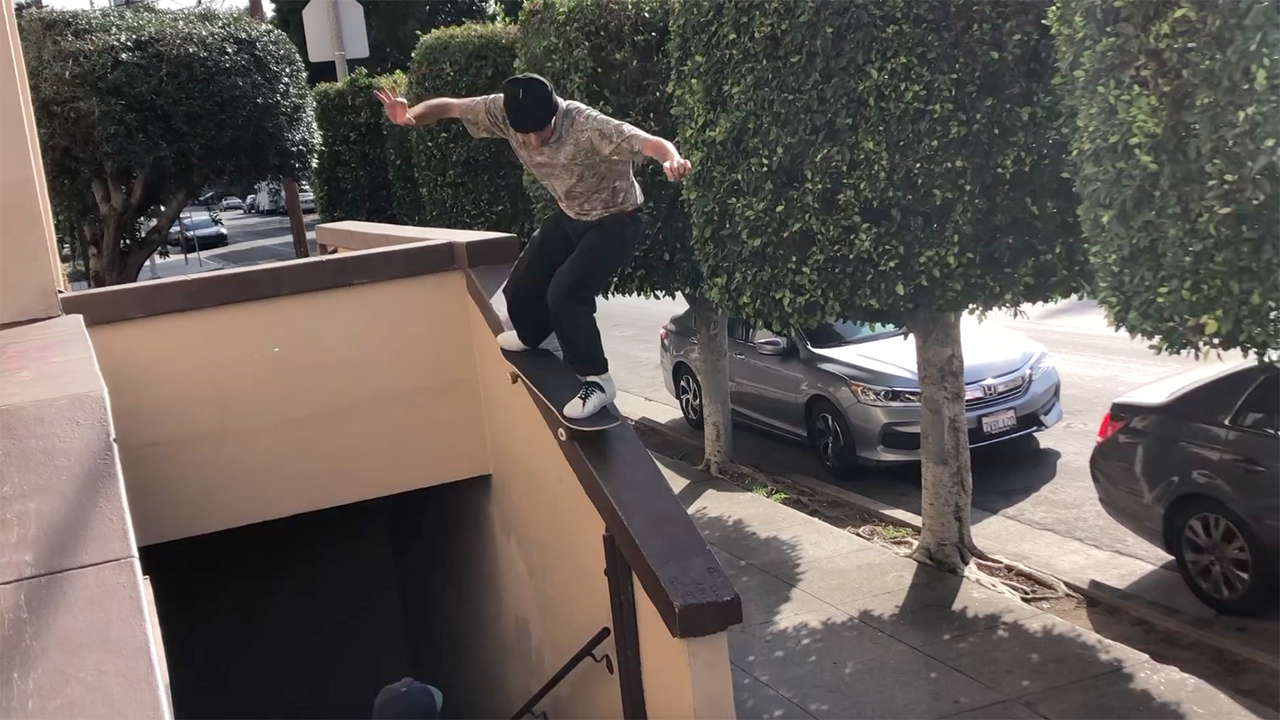 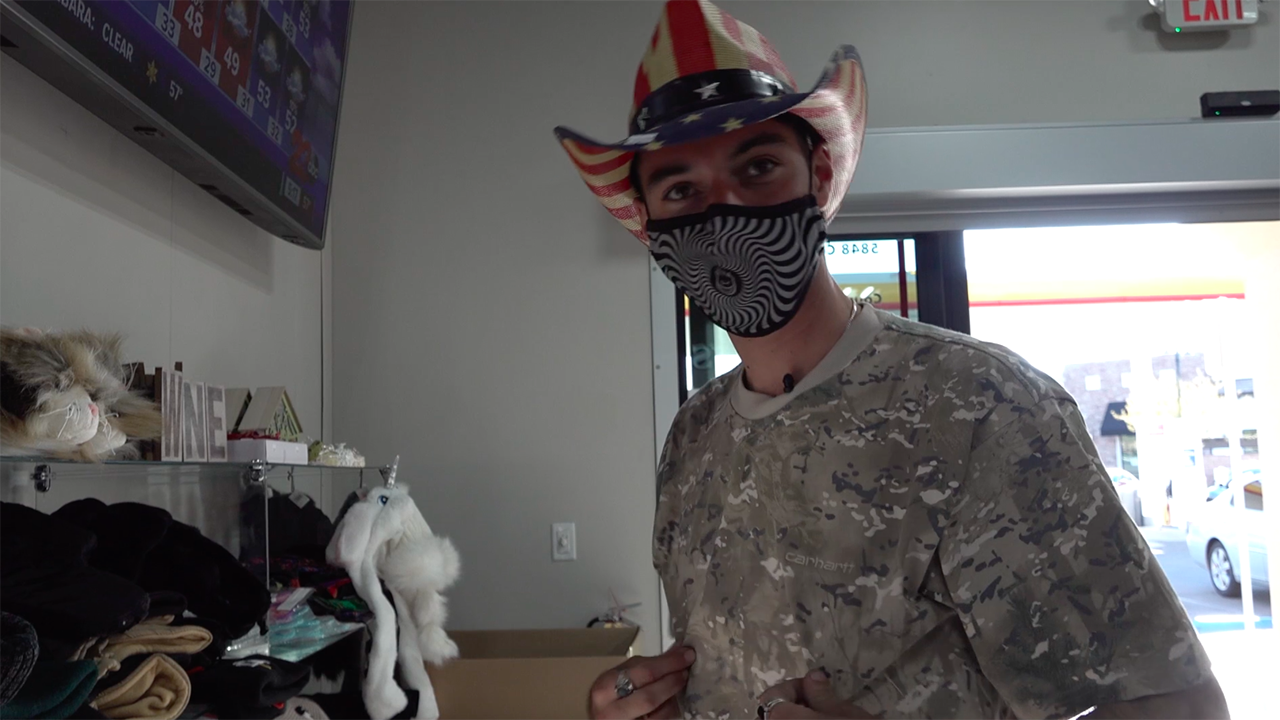 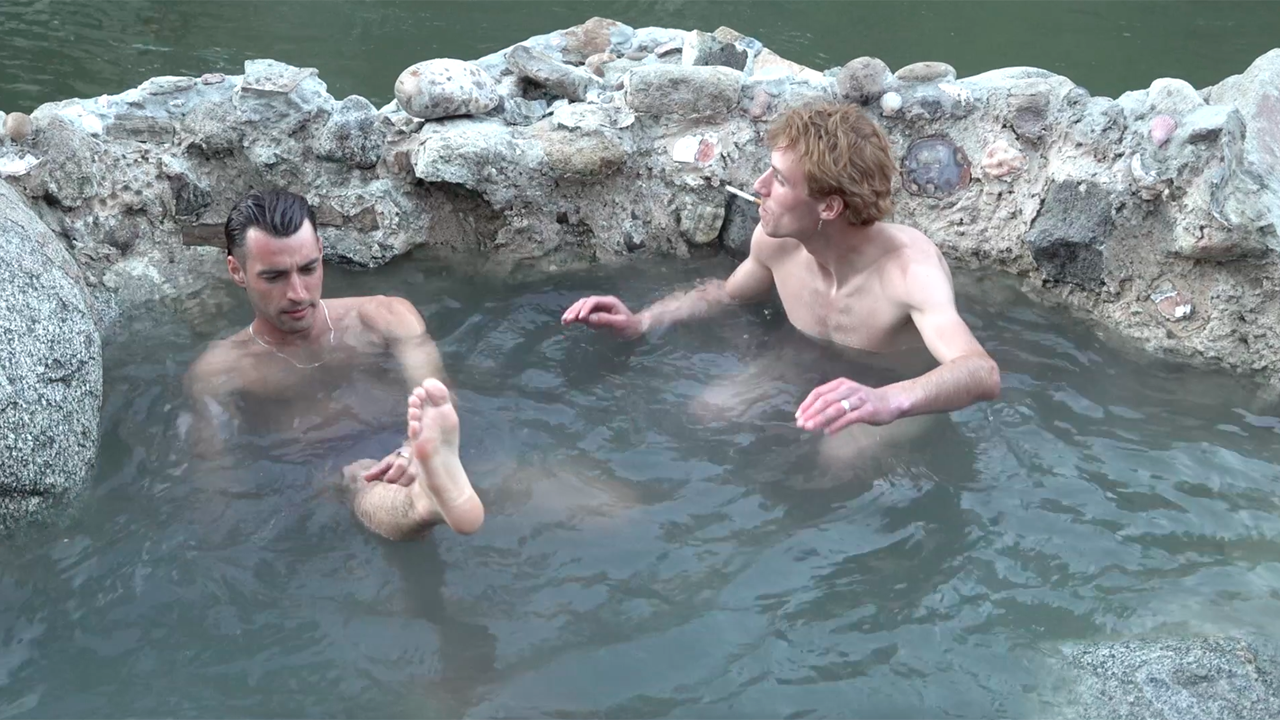