HANGING OUT WITH… DONTA HILL

The thing that always bothered us about “Day In The Life” sections is how they look so planned and scripted. Like the camera guy comes in and “wakes the skater up,” they visit a couple of cool spots, “accidentally” bump into all their homies, crack a beer, and fade to black. So naturally (stupidly) for this segment, we did the total opposite.

We first heard about Donta Hill back when he was still riding for Baker and dropped footage alongside Kader Sylla and Zach Allen in a Baker Ams edit. He seemed promising and like he could become “Baker’s next new thing,” but as time passed, we started to see less and less of him.

It wasn’t until some time passed that we learned that Donta hadn’t “fallen off” or quit skating by any means, as some would assume. Instead, he was just focusing on other things on top of skating. It turns out he picked up competitive boxing and started doing some modeling on the side as well.

While we were in LA we decided to link up with him and see what a skater/boxer/model triple-threat gets up to on a daily basis. 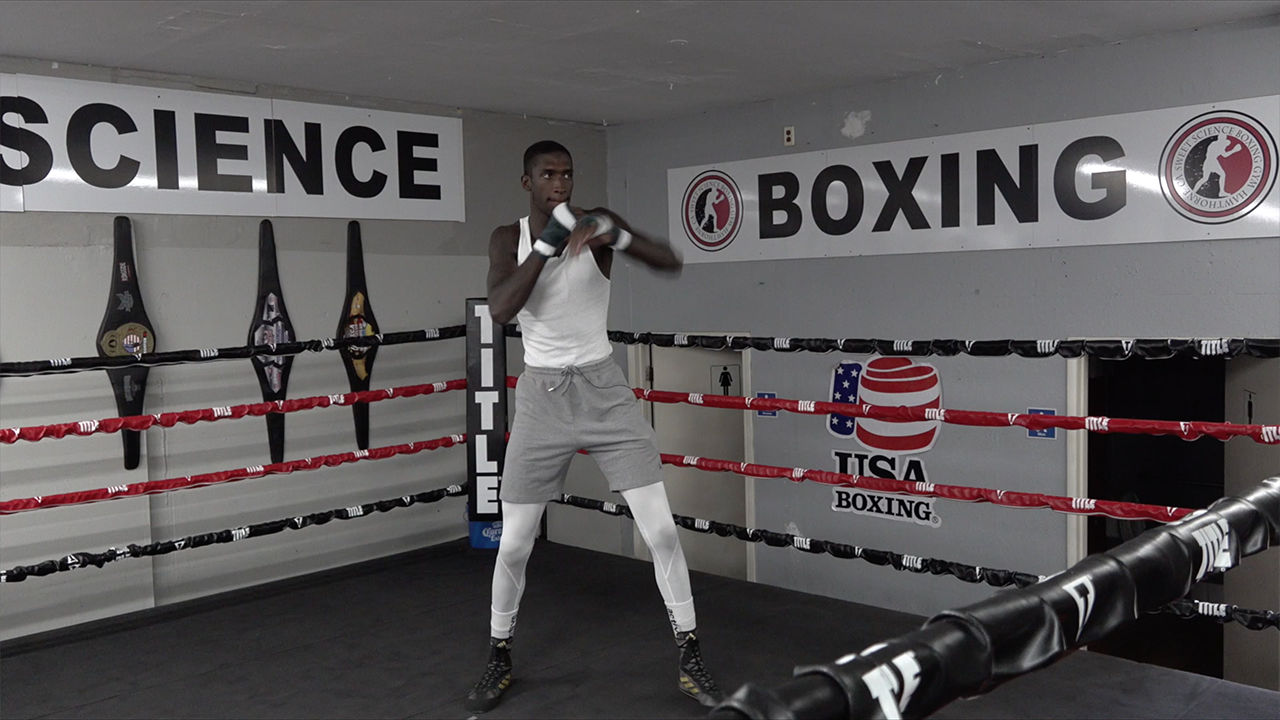 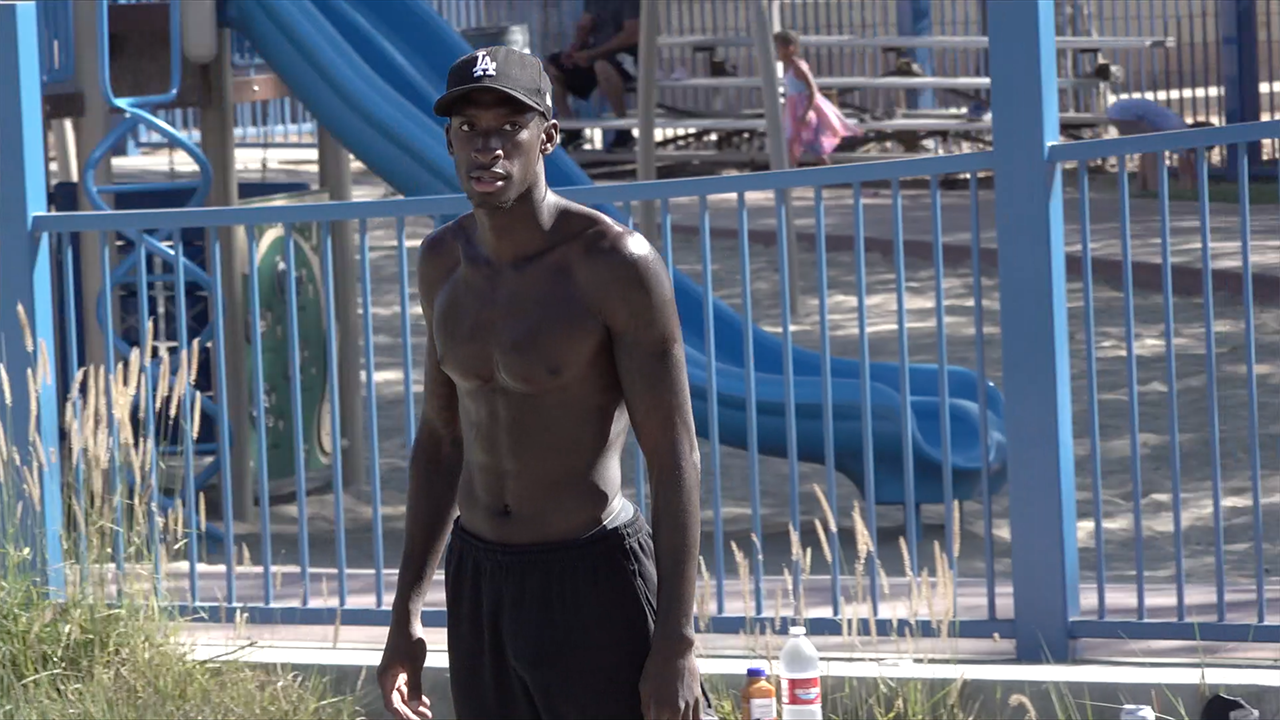