HOW TO CONSERVE YOUR WEED STASH 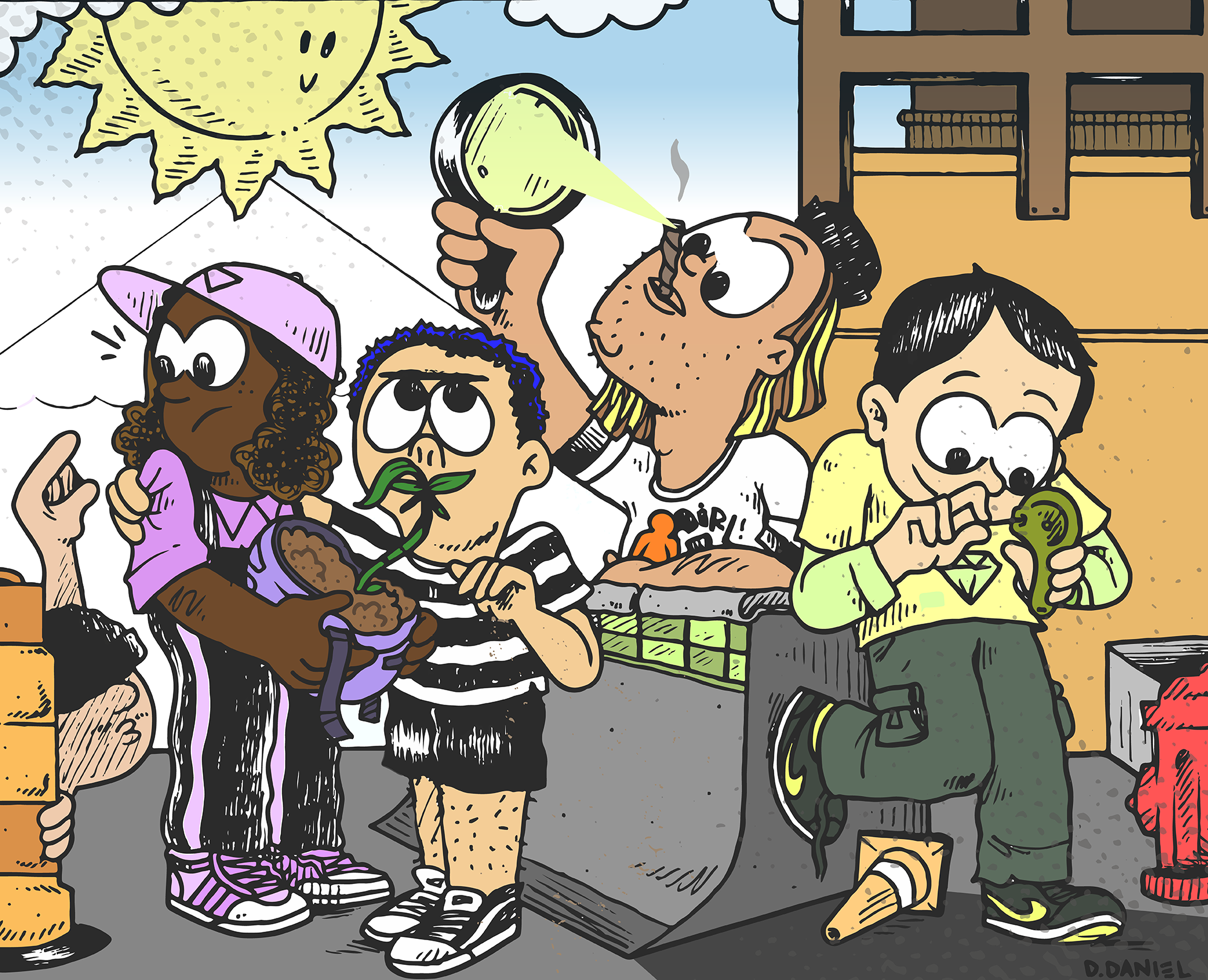 It’s an unfortunate fact of life that weed, just like all the great consumables in this world, is a finite resource that costs money to replenish.

It doesn’t matter if you’re getting your bud from a guy’s trunk in the skatepark parking lot, some good homie’s dank basement, or at the bougie comfort of a dispensary; you’re going to need a little cash to keep up with your habit. (Yes, I said, “habit.” Weed isn’t addictive AT ALL. I can stop smoking weed whenever I want. Maybe right after this puff…)

All tokers know the struggle of keeping a steady stash on hand when the cash flow is slow. While you can try to generate some income by hustling on the street or, worse yet, trying to get paid as a skate filmer, your best bet is to figure out ways to stretch your weed as far as it’ll go. So, if you find yourself burning through a bag of weed quicker than the dollars are coming in, you might want to consider a few of these tips.

These ten easy tricks took me from scrounging for green crumbs in the couch to getting high in a mansion with a bunch of investment bankers–so maybe they’ll work for you too.

Go down on a gravity bong

Compared to a regular glass bong, a gravity bong only needs the tiniest of nugs to get you so stoned you can’t form sentences. If your 15-year-old brother doesn’t have one made already, you don’t need much to get one going. Constructing a decent one that works might be a pain in the ass, but what else are you doing all day? You already committed to getting zooted, might as well do it right.

Weed by itself is amazing, but also somewhat wasteful if you’re rolling up solo, so bulking it up with some cheaper herbage can save you anywhere from 20-60% of weed based on your chosen ratio.

The most prevalent addition is tobacco, which gives you get a nice headrush and a hint of Dan Drehobl musk. And if you’re a non-tobacco smoker, there are other herbs and spices to choose from; lavender, damiana, chamomile, and marshmallow leaves are all great additions that do less hard to your lungs than tobacco. These herbs are not limited to joints and blunts only, and you can use them in bongs and bowls too.

These fillers not only help you cut back on the weed you’re using, but they taste great as well. But don’t smoke too much lavender or you’ll wind up following Phish’s next tour with a shirt that says, “It’s 4:20 somewhere!” 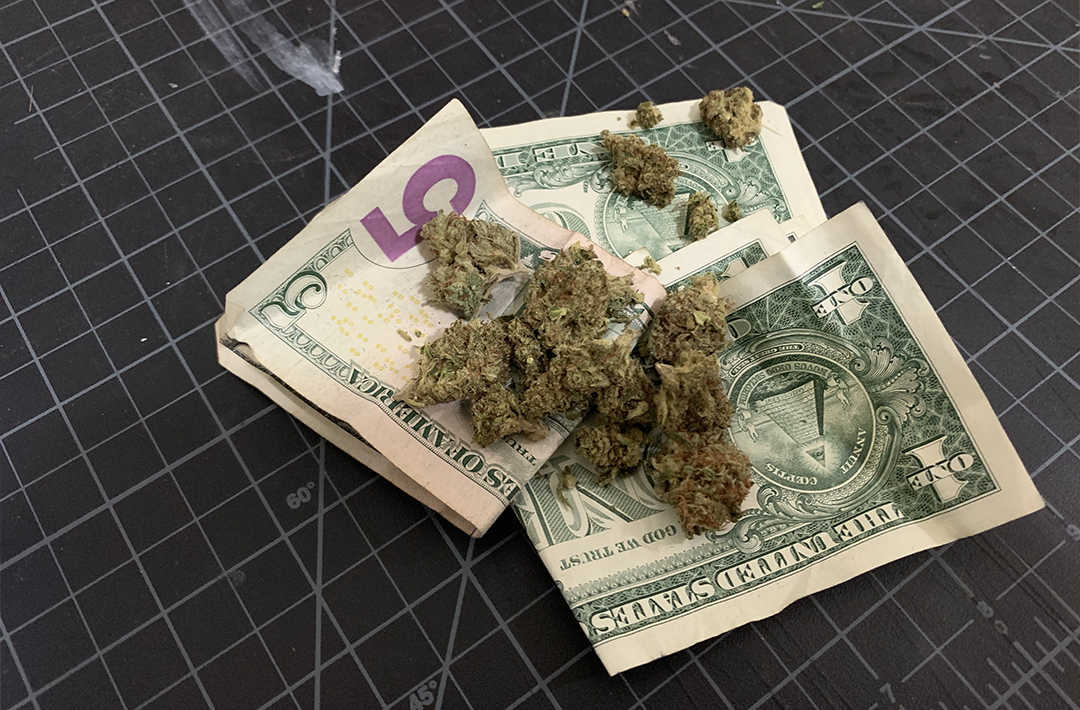 Cut off the moochers

It’s a sad day when you have to leave your “let me get a hit”-ass friend out of the group text that says, “Let’s get high, dickheads.” But when times are tough it might just be necessary. This doesn’t mean that you can’t hang out with the weed-bereft, it just means you have to remember to text them after you get stoned. Regardless of the social awkwardness of the situation, if you’re looking to save some money and some weed, you need to ditch the mooch. 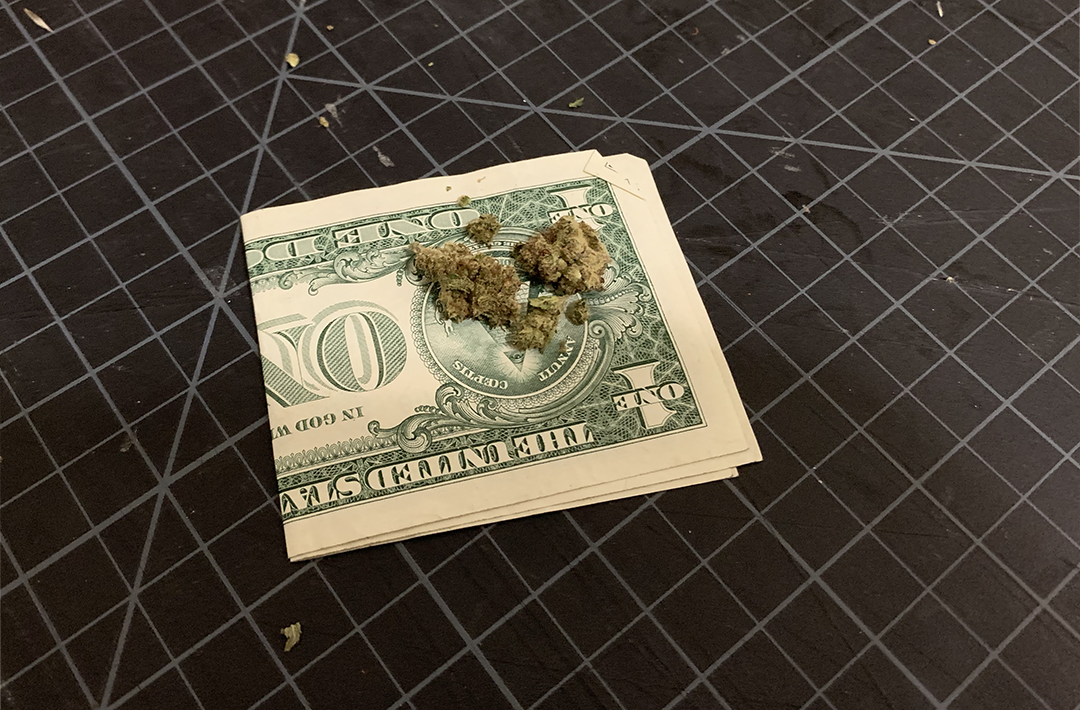 Alternatively, if getting rid of a friend is too tough, follow in their ways and commit to the freeloading lifestyle. Only smoke with people with a salary. Tell your younger siblings you’ll get them back. Pull out any excuse to not dive into your stash. Soon enough you’ll be getting smoked up by everyone from the high schoolers at the skate spot to the moms watching their kids scooter around the skate park. 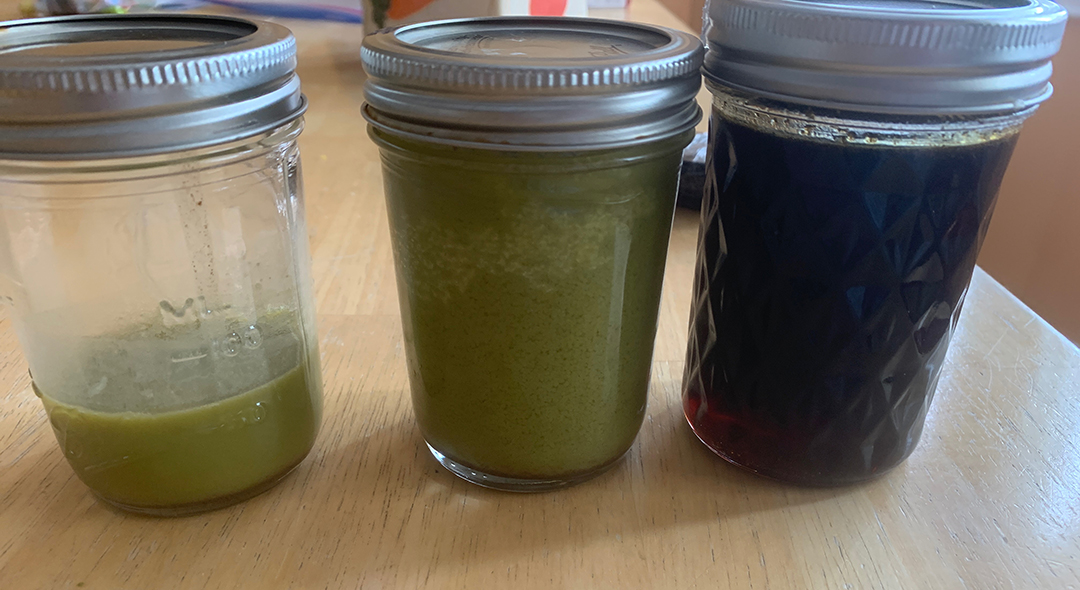 Bake your weed into butter

Pre-made edibles are a great way to get more bang for your buck in some cases. But an even more cost-effective method is to bake your whole eighth into butter. You might miss the aspect of actually smoking, but you also open the door to new ways of getting high.

If you’re feeling wild, you could spread some butter on your toast, on your pasta with some olive oil, in a batch of cookies you’re giving to your mother… The possibilities are kind of endless when you think about how much butter is used in cooking and baking (you could even infuse your weed into honey if you’re not a fan of butter).

An eighth of weed can make you about a cup of butter. Here’s how to do it.

This one might sound too simple to work, but organization and rationing are really key to any type of successful budgeting.

Get one of those old pill organizers that wine moms put their Xanax in, and divvy out a little nug for each day. If you do it right, you might be able to get two solid weeks out of an eighth. This method takes some self-control and time to get used to, but you should notice a decent amount of saving in a few weeks. 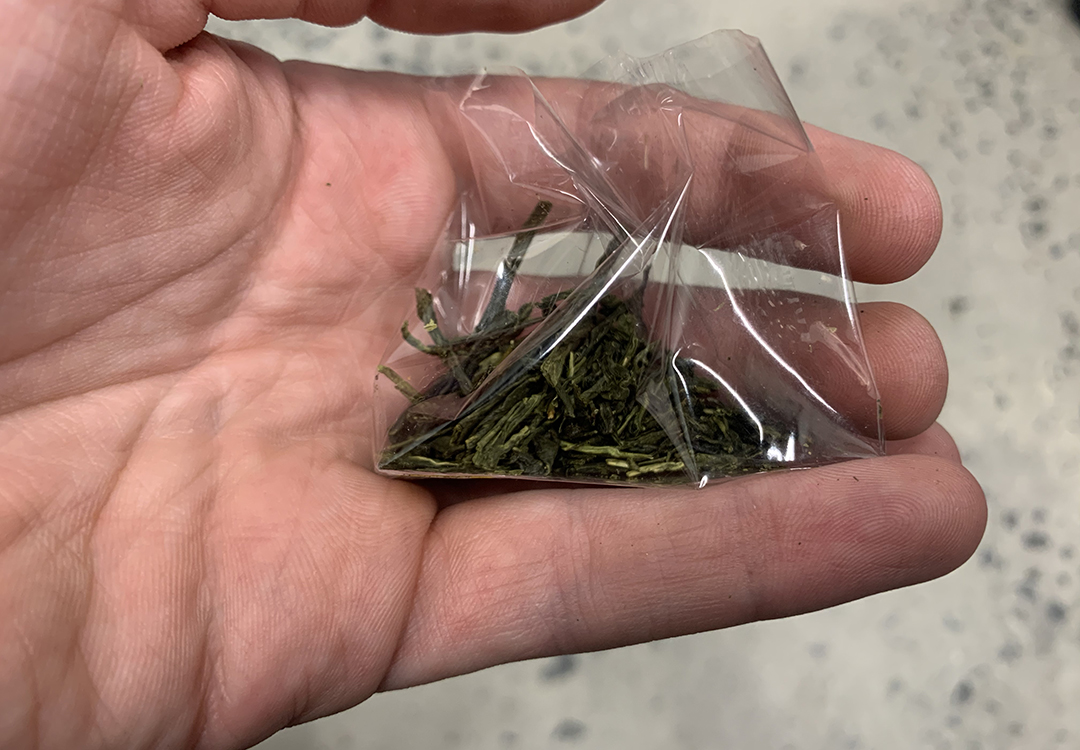 If you can’t control your intake, you can at least control what you intake. Buy cheaper weed, simple as that. Stop getting your $50-60 “high-end” eighths delivered by some sketchy service with branded packaging. There’s a dude outside of your nearest McDonald’s selling 4 g’s of some green dirt for $40 wrapped up in tinfoil or the cellophane from a pack of cigs. And if you’re willing to take our previous suggestion and smoke out of a gravity bong you won’t even know the difference.

This clever method—a little act of self-deception—is for those who like to smoke until they’re no longer sentient.

Right before taking that gravity bong hit that sends you into oblivion, get up off the couch and hide your weed somewhere so you won’t remember where it is next time you’re looking. You can’t smoke it all if you can’t find it. Try concealing it at the bottom of a box of cereal, in a water bottle in your toilet tank, virtually anywhere that you’d never think of normally putting it.

Pro tip: just don’t hide it in your car, because you really don’t want the cops to be the ones that find it after they get you for pulling in your homie to hit the Kirchart Street Gap.