HANGING OUT WITH… MOOSE

The thing that always bothered us about “Day In The Life” sections is how they look so planned and scripted. Like the camera guy comes in and “wakes the skater up,” they visit a couple of cool spots, “accidentally” bump into all their homies, crack a beer, and fade to black.

So naturally (stupidly) for this segment, we did the total opposite. Without knowing much about him in advance, we linked up with Moose (no, not the Deathwish one) in Queens Village to see what life at the edge of NYC is like. Most of us at Jenk HQ confine ourselves to the bubble between Downtown Manhattan and North Brooklyn, where most of the popular spots and skateparks the city has to offer can be found, so even getting out to Queens Village was a mission because there isn’t a subway that will take you directly there from Brooklyn.

It’s closer to Long Island than it is Manhattan, but it has that old New York feeling where you need to keep on your toes just to make sure things don’t go south on you. Just watch and you’ll see what we’re talking about.

Despite all the craziness that surrounds him, we found out Moose has a good head on his shoulders and a solid crew backing him up, so expect to see him steadily move up in the ranks. 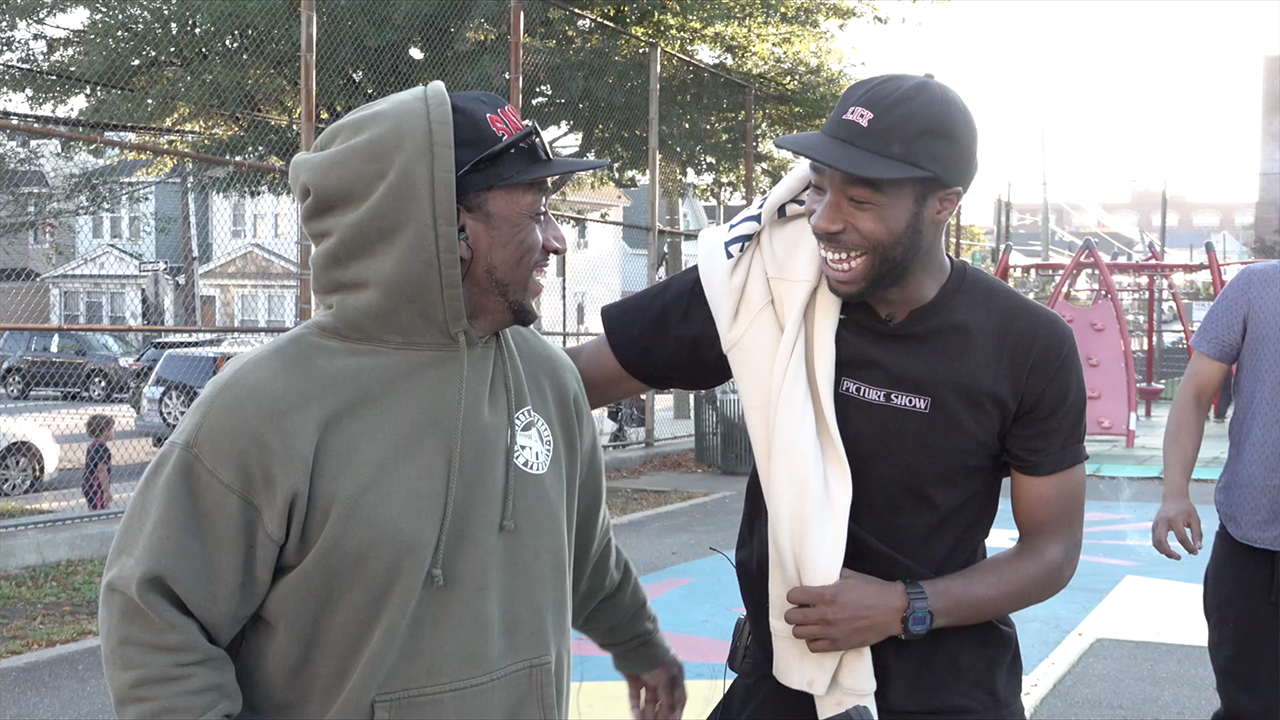 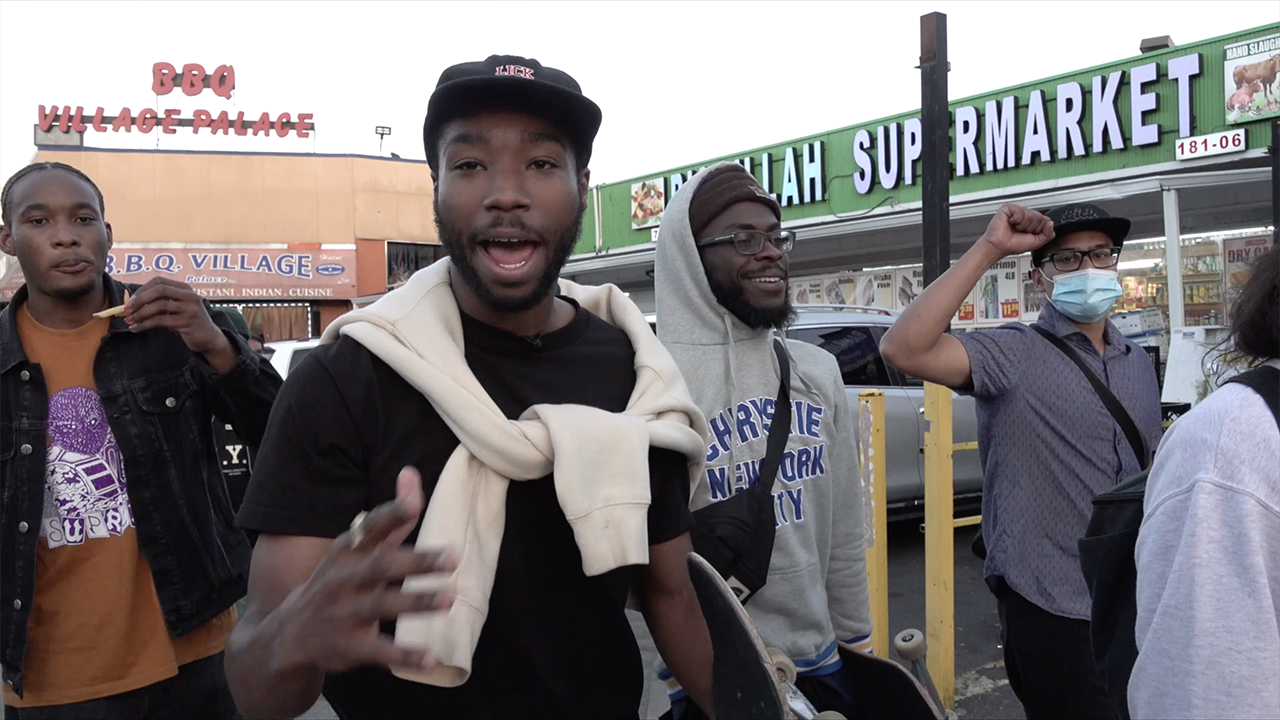 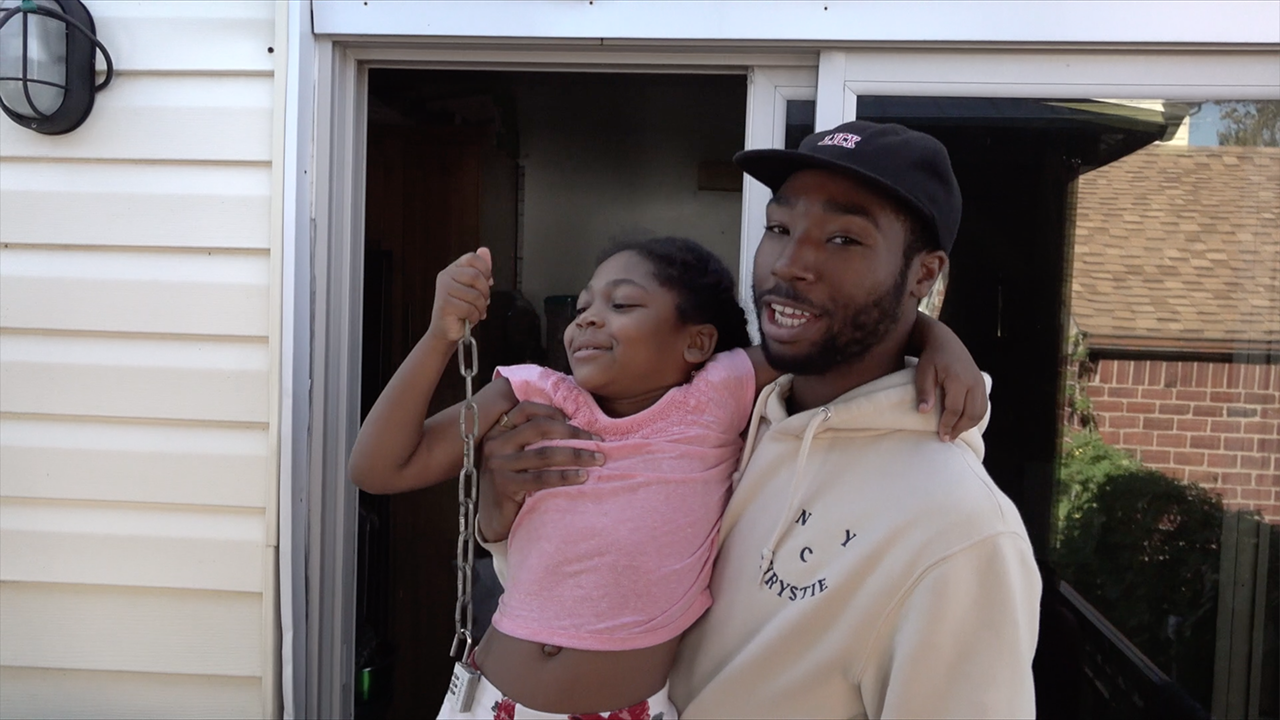