It’s easy to take it too easy these days. Most of us, when we do actually leave the house, are fine with just hanging around the “low key spot” all day, hitting sloppy slappies and illicitly sharing spliffs. It takes a really motivated individual to break the crew out of such complacency–to take that light that sparked the spliff to ignite a fire under everyone’s asses to get out in the streets and actually stack some clips.

Naquan Rollings has been doing just that this summer, putting out new edits every couple weeks that only seem to be getting better. With no clear brand affiliations, Naquan has been building up his own personal cachet and putting his crew on in the process. We hung out with him and Christian Henry while they were filming for this edit–circling back three times to a spot for a less than 30 second clip–which just shows how hard these guys have to work to put these videos out. Thank them by watching their shit, and give your own filmer a hard time for not pushing you as well has Naquan pushes his squad. 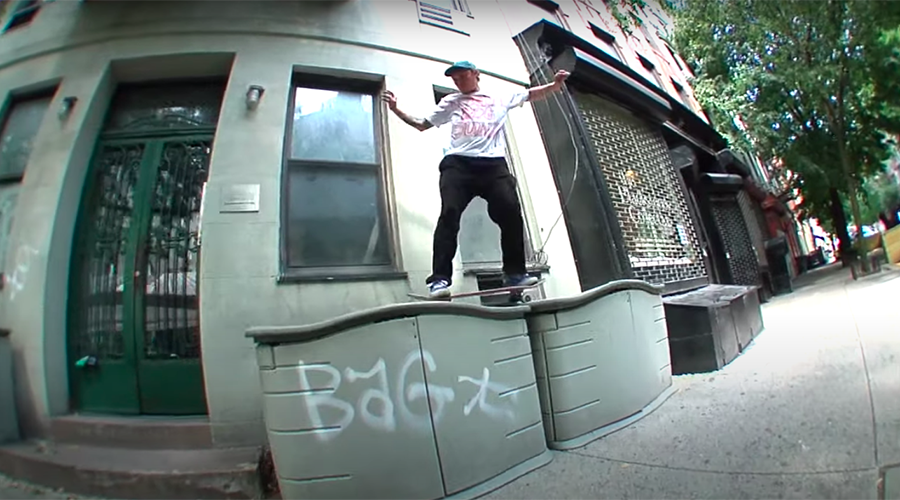