JAKE KEENAN TURNED PRO SO WE MADE HIM A JENKY MEGAMIX

Does the name Jake Keenan ring a bell? He’s the dude who came up with our “Google Earthers” segment and is one of the most pleasant humans in Brooklyn to skate and hang out with.

Recently Jake hit the big time and went pro for Coda Skateboards. Seeing Jake get his pro board was like seeing your son hit a home run in little league – a heartwarming feat that you have to tell anyone and everyone about.

To celebrate Jake’s success we compiled all of his best footage with the help of Beavis and Butthead and re-edited it together for those who might not know of his sk9 abilities. Think of it like a greatest hits album, except it came out before the band was even done touring.

Keep your eyes peeled for Jake’s Pro board, and expect a new episode of Google Earthers as soon as we get the motivation to go film another one! 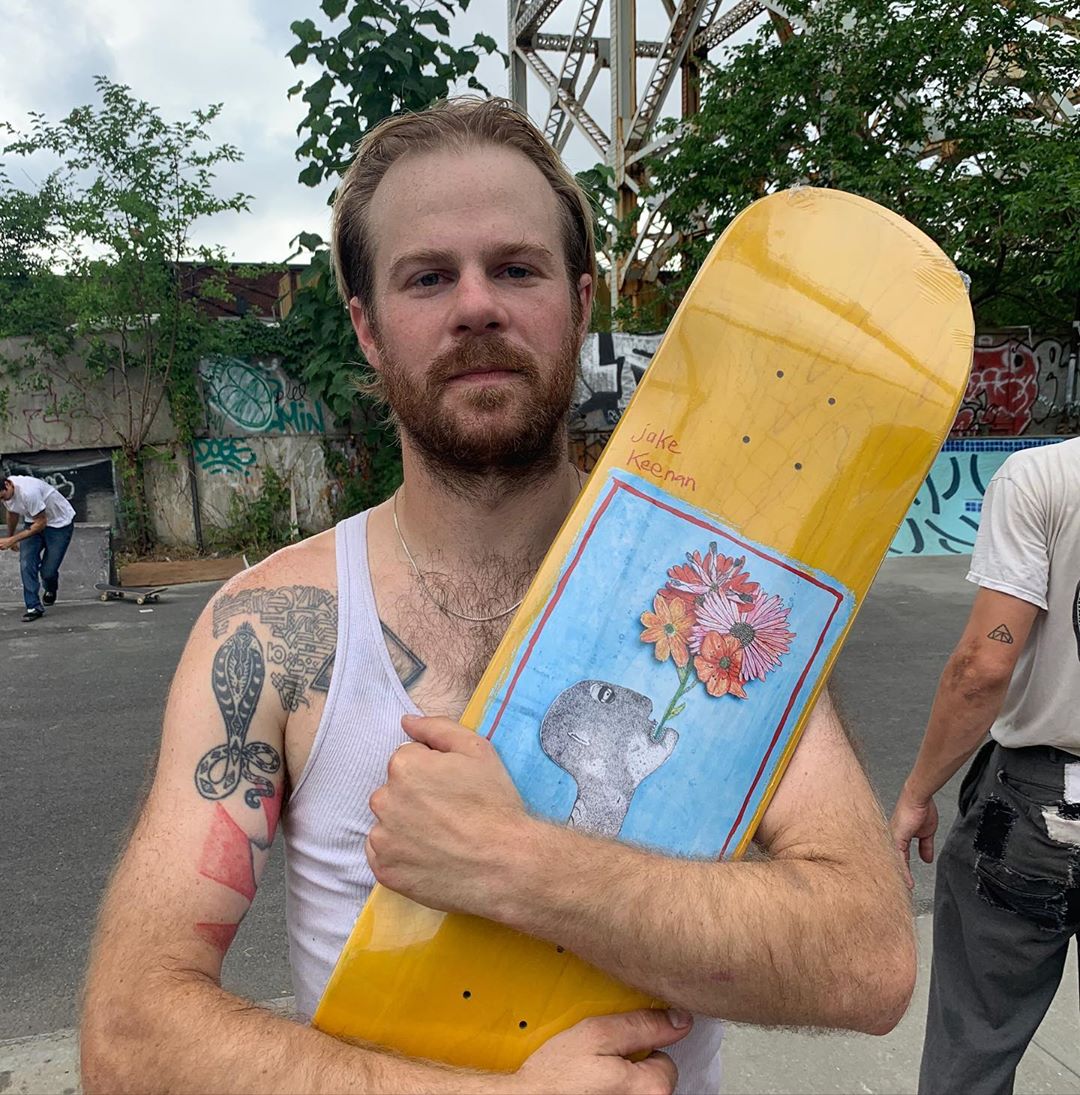 Edit by: Rob Fraebel
Filmed by: Paul Coutherut, Elias Parise, Max Hull, Angel Delgado & many more.
Share this with a butthead on Facebook
Report this as too much TP for your bunghole on Instagram and Twitter