Last time, Jake took us out to Wurtsboro, New York to skate the Old Homowack Lodge. As fake as that name sounds, it was 100% real and surprisingly filled with good shit to skate. This time around, Jake is back home in Michigan riding out the quarantine and decided to venture into some unfamiliar territory with some old friends, right around the corner from his childhood home. He found a good old fashioned mini-golf course, a giant ditch, and the chunkiest hubba anyone would ever think to skate.

Enjoy the latest episode of The Earthers™ as we traverse the globe (we finally left New York!) via satellite imagery, pinpointing locations and testing out the spots in person. Try Jake’s method for yourself or just sit back and watch him do all the work. 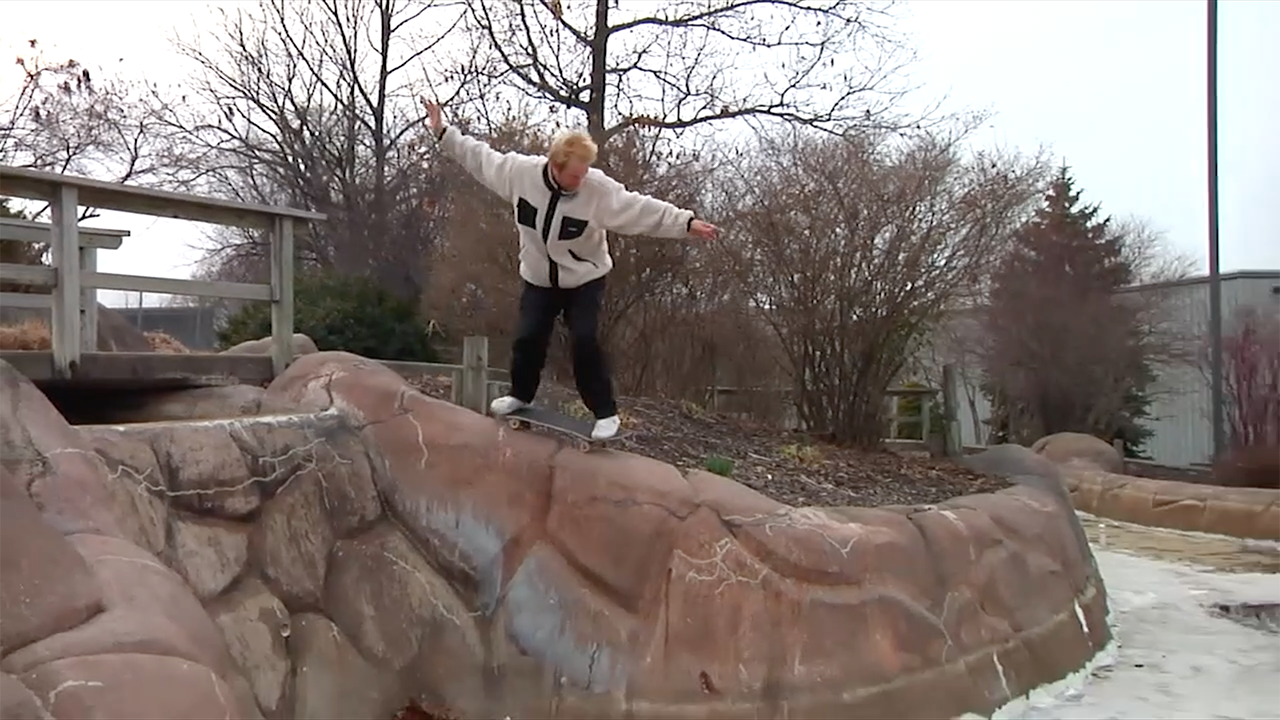 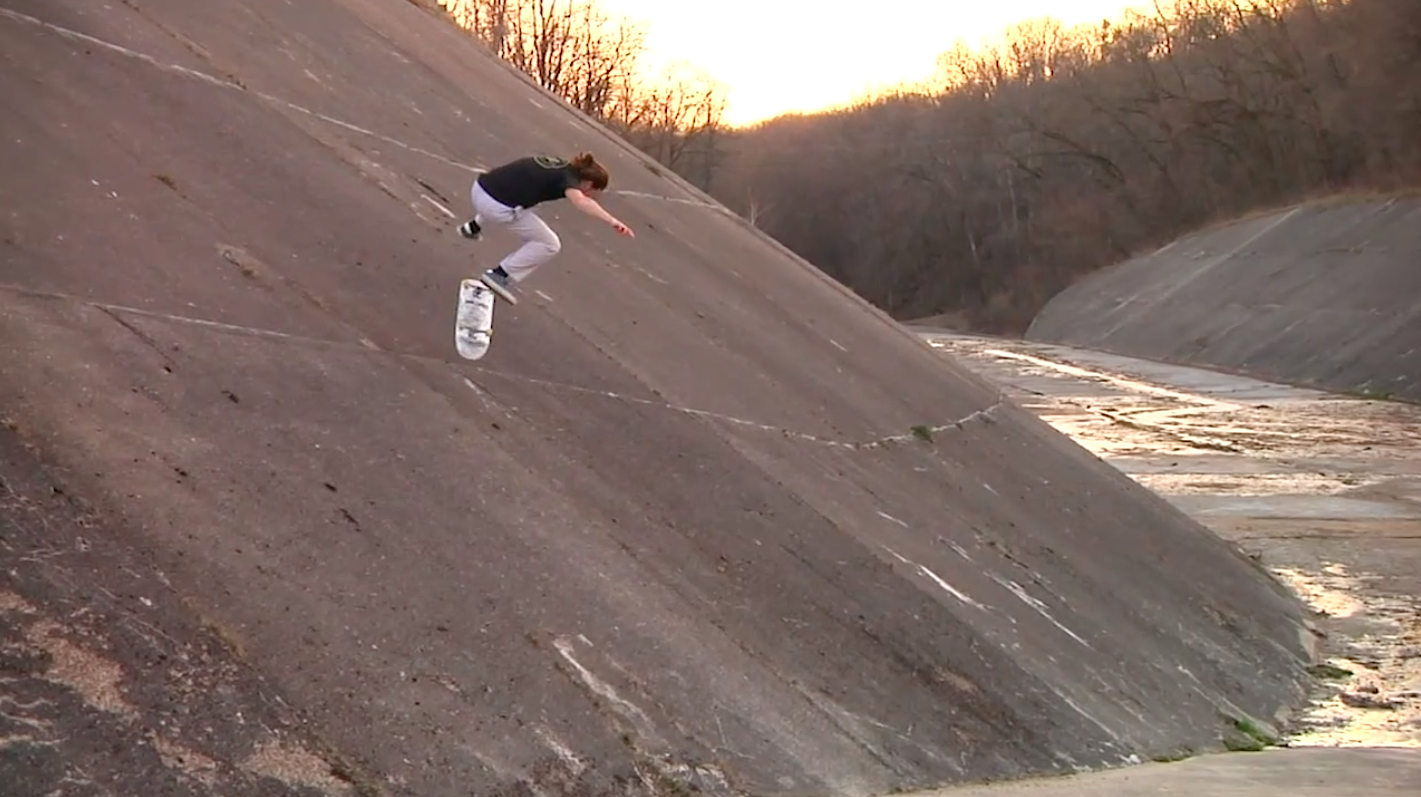