SEARCHING FOR SKATERS AT THE MILLION JUGGALO MARCH 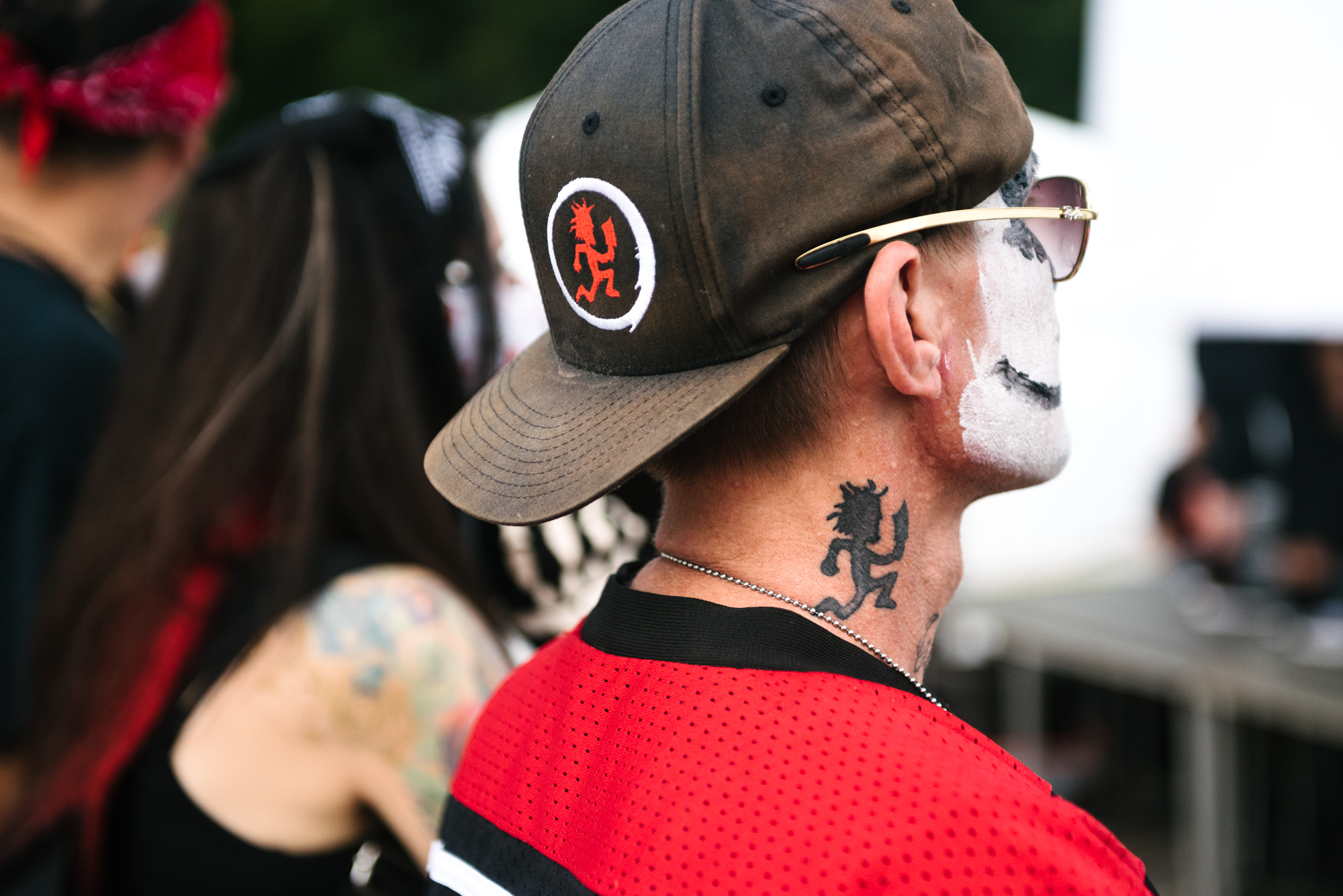 Late Friday night, beer in hand, we get a phone call from NJ Skateshop co-owner / infamous skate journalist Chris Nieratko. He’s telling us he’s headed down the next day to Washington D.C. for some kind of clown convention and to fight Nazis and asking us if we had a filmer to join in. Sounds strange, but one of our golden rules of skate content is that when Nieratko calls with something out of left field – you roll with it.

Eventually we learned they weren’t going to a clown convention at all, but rather a sort of political rally: the Million Juggalo March, where the whole horde of the Insane Clown Posse planned to descend upon the Lincoln Memorial (the same spot that Martin Luther King, Jr. delivered his “I Have A Dream” speech) in protest against… well, something.

As your normal Morrisey loving skateboarders, our knowledge of the Insane Clown Posse and their Juggalo followers is pretty slight at the Jenkem HQ. We know three things: 1. They inexplicably love Faygo. 2. They paint their faces like some kind of cross between KISS and the serial killer John Wayne Gasy. 3. They don’t know how magnets work. But, like any easily dismissed subculture, they deserve at least an anthropological look, so our three dudes made up their faces to blend in with the dorky clowns in search for blood and juggalo skaters.

As it turns out, this gathering was in protest against the FBI’s designation of Juggalos as a gang. We learned that back in a 2011 report from the Bureau’s National Gang Intelligence Center, they warned their agents of the rapidly spreading Juggalos, “a loosely-organized hybrid gang” increasingly engaging in “criminal activity and violence.”

The Juggalos, of course, insist that that is unfair and that they’re not a gang but a loving and supportive family. The group is currently embroiled in a long and complicated lawsuit against the government to try and get them off that list of gangs. They’re hoping this rally will help humanize their cause.

While our boys didn’t find too many Juggalo skaters (or Bobby Worrest), they did enjoy immersing themselves in the Faygo soaked lifestyle and connecting with all sorts of genuinely nice people that happily wear a lot of facepaint. After all is said and done, maybe the worst part of being a Juggalo is simply having to listen to the music.

PS. Nieratko actually was serious when he said he hoped to fight Nazis too. You can read all about it on his Facebook page.

Take a tour through the Juggalo march and meet some of “the resistance” below: 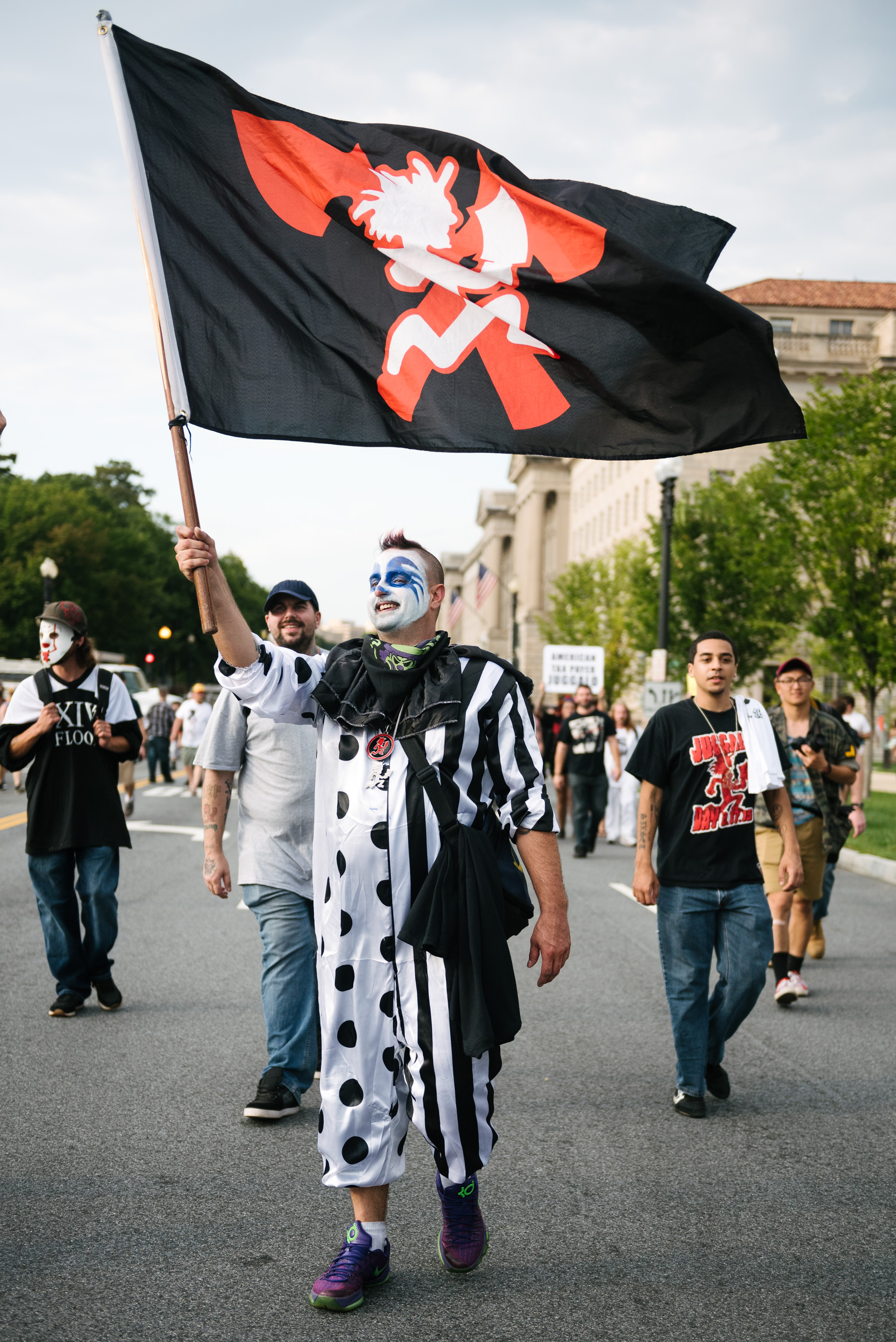 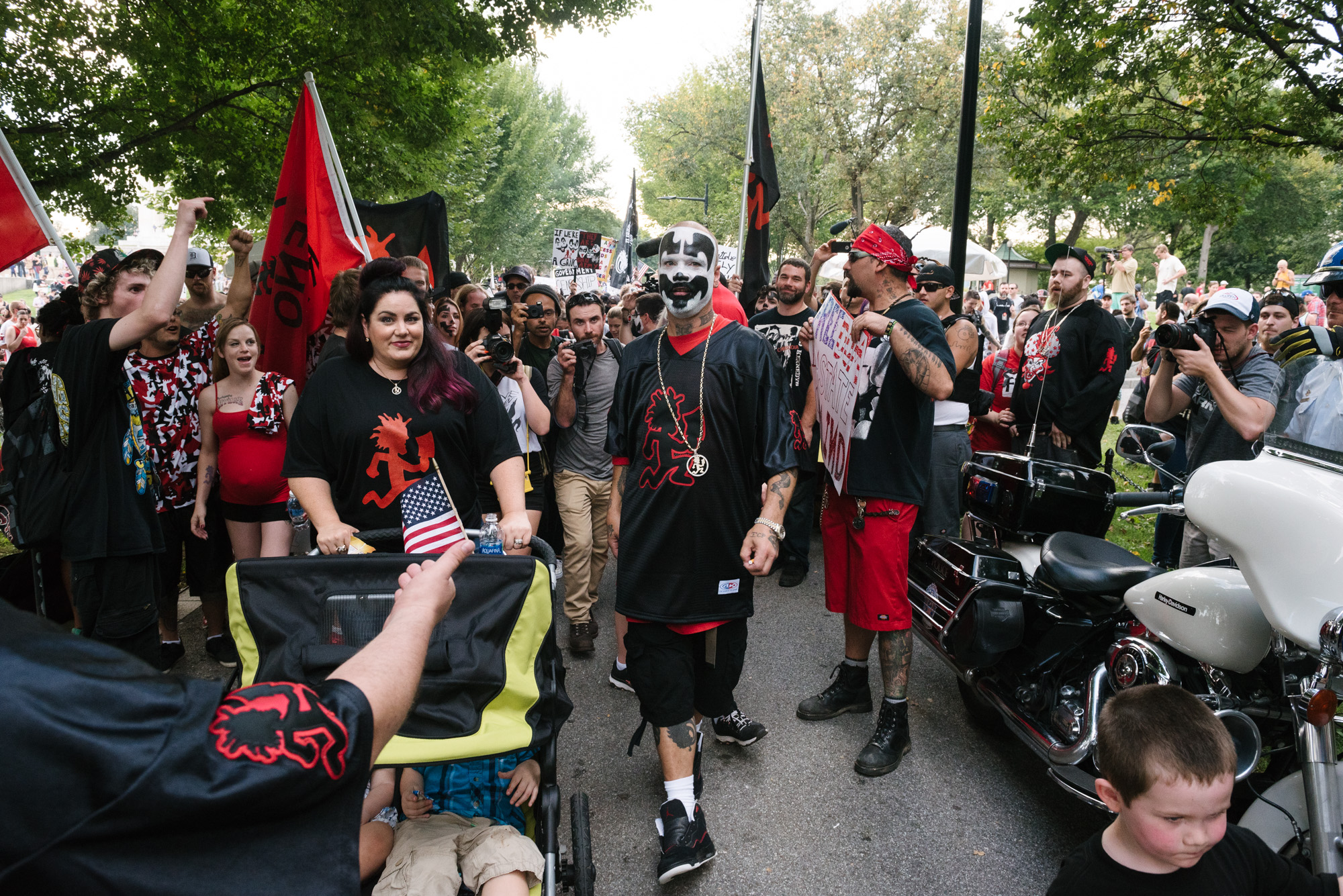 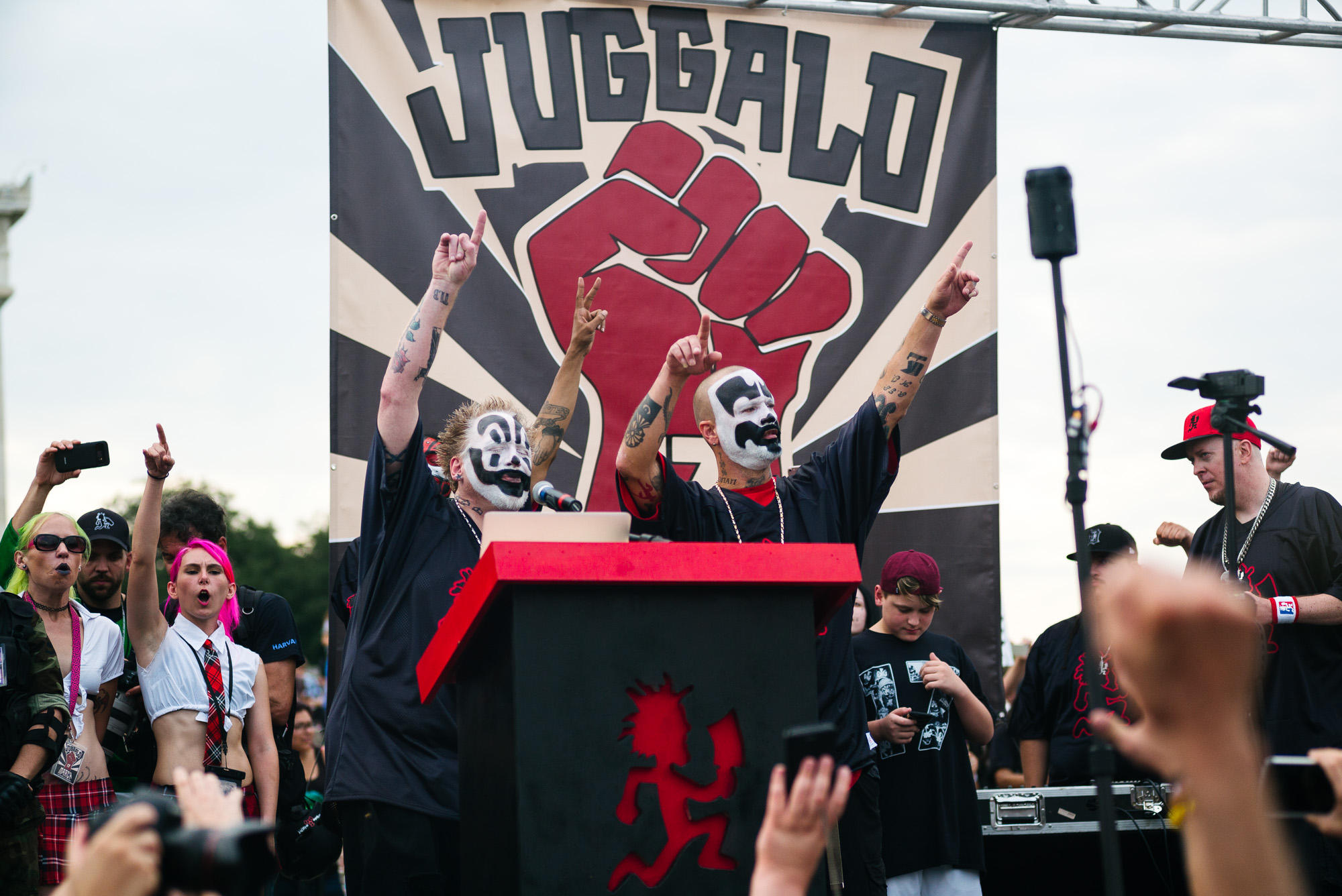 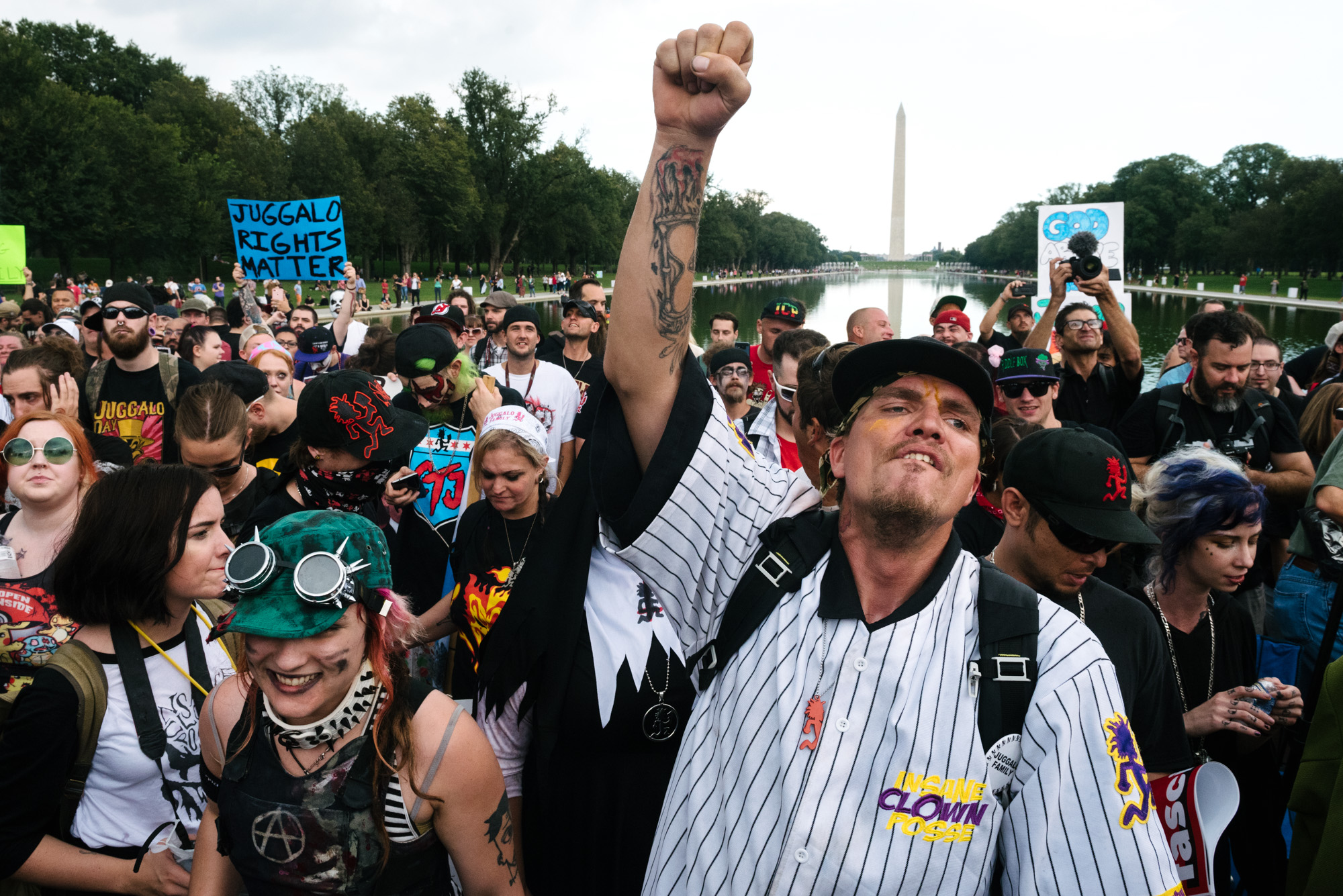 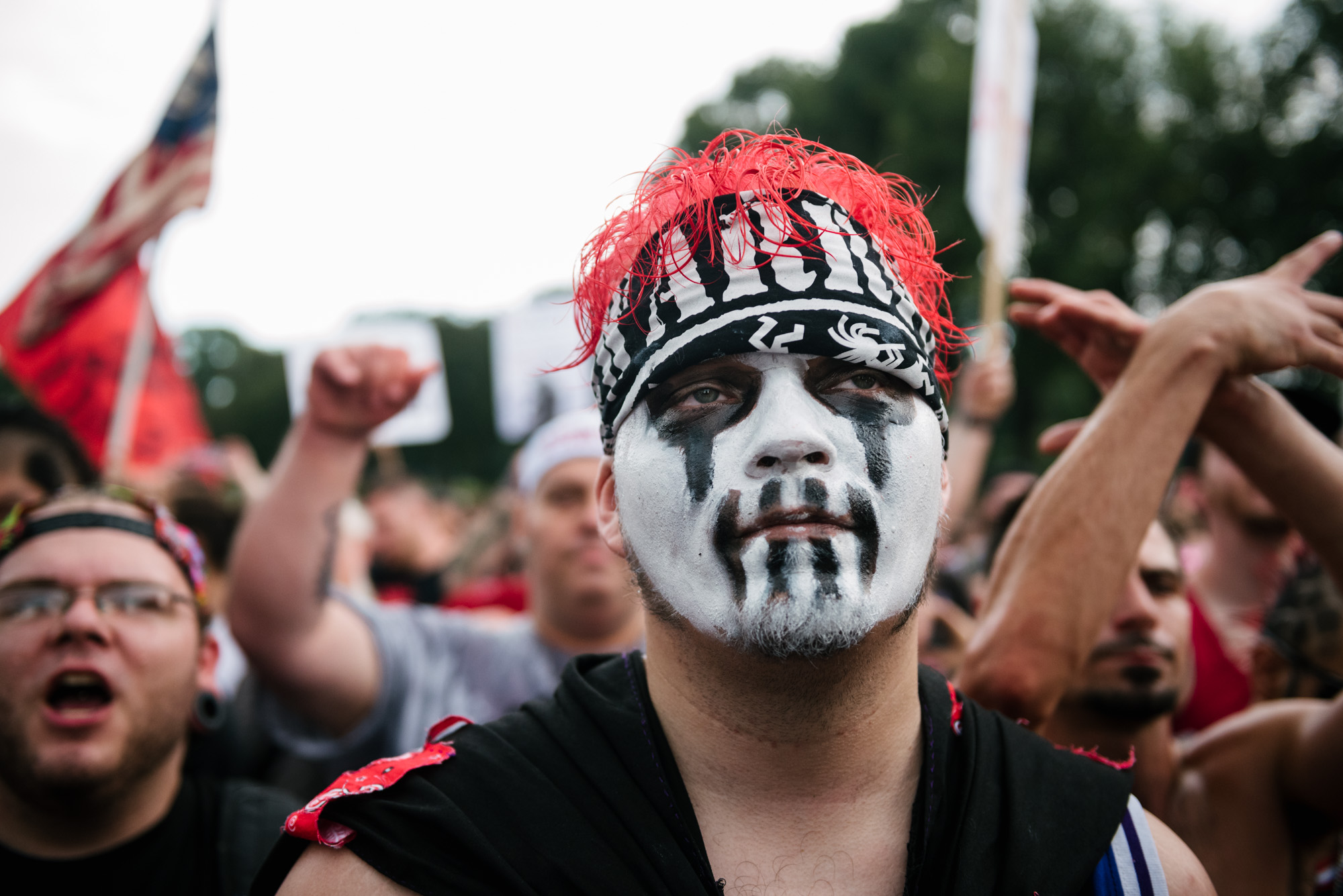 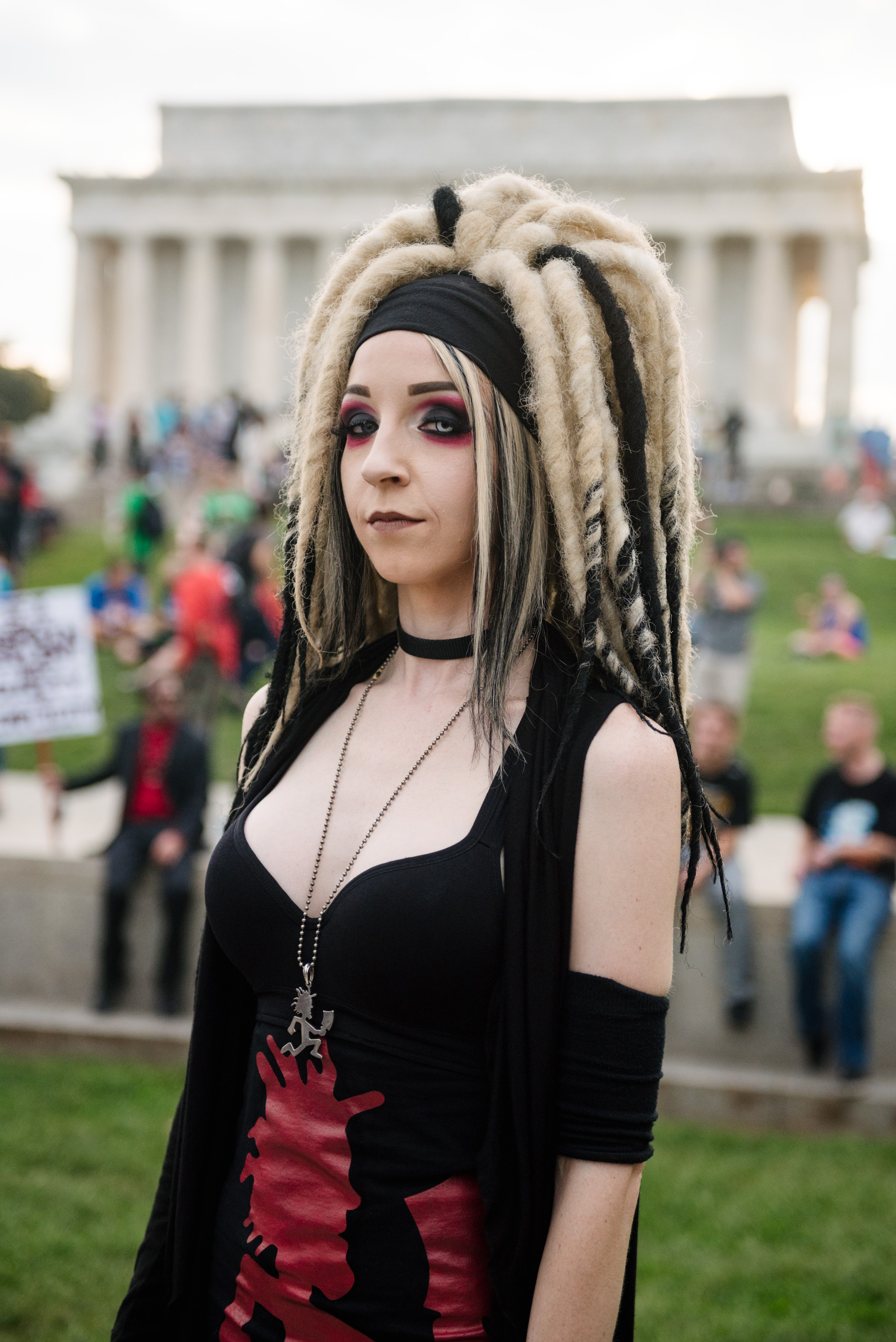 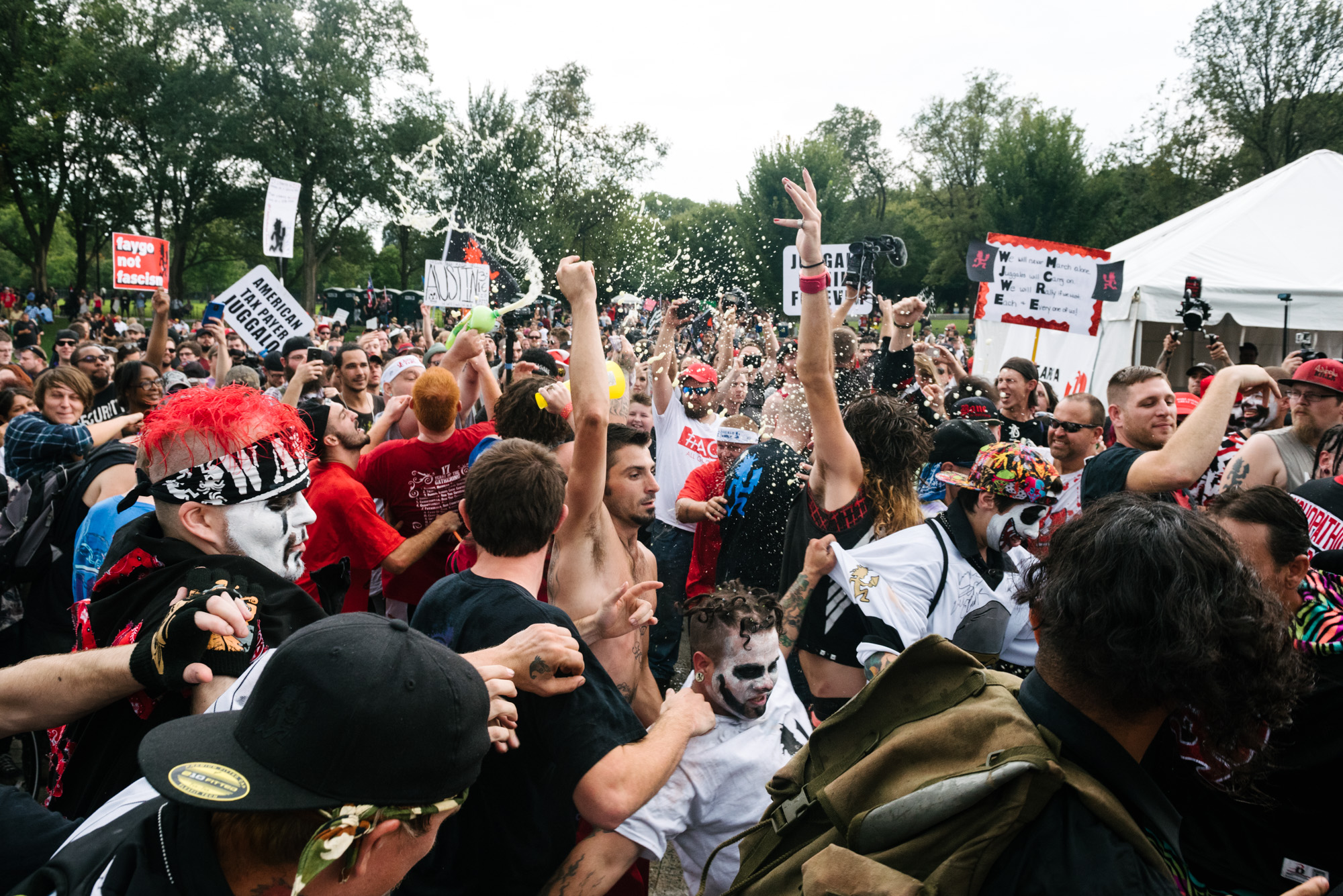 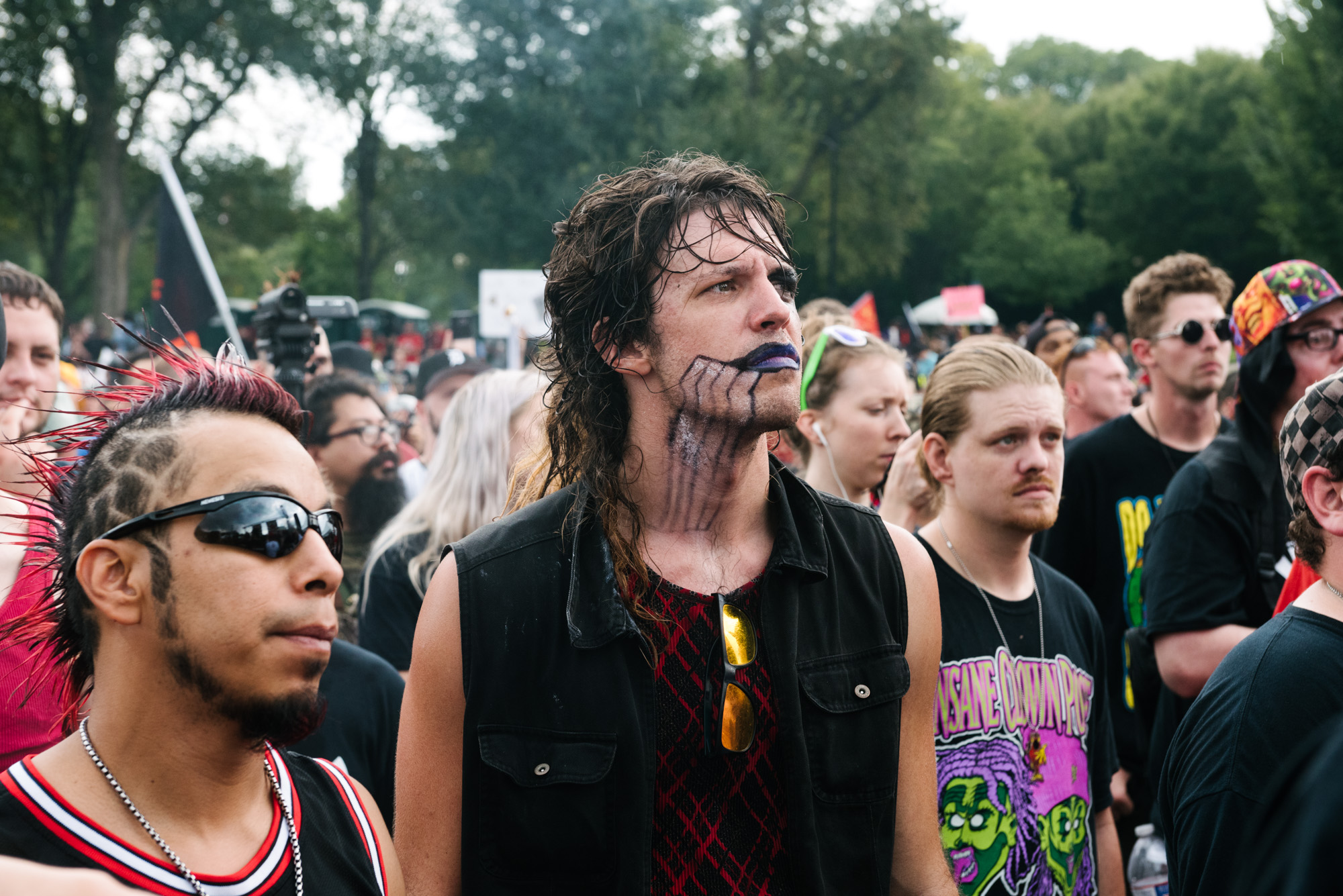 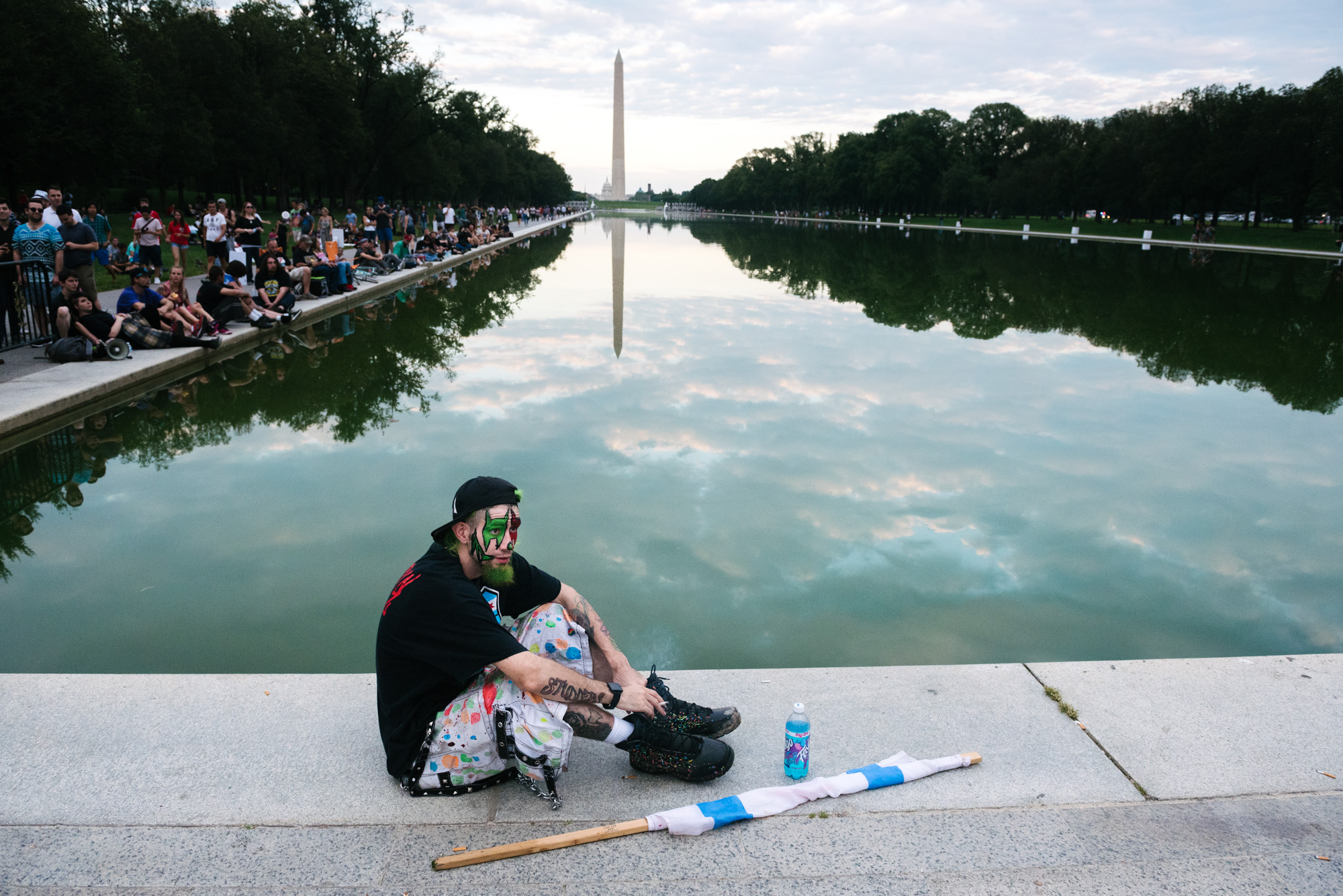 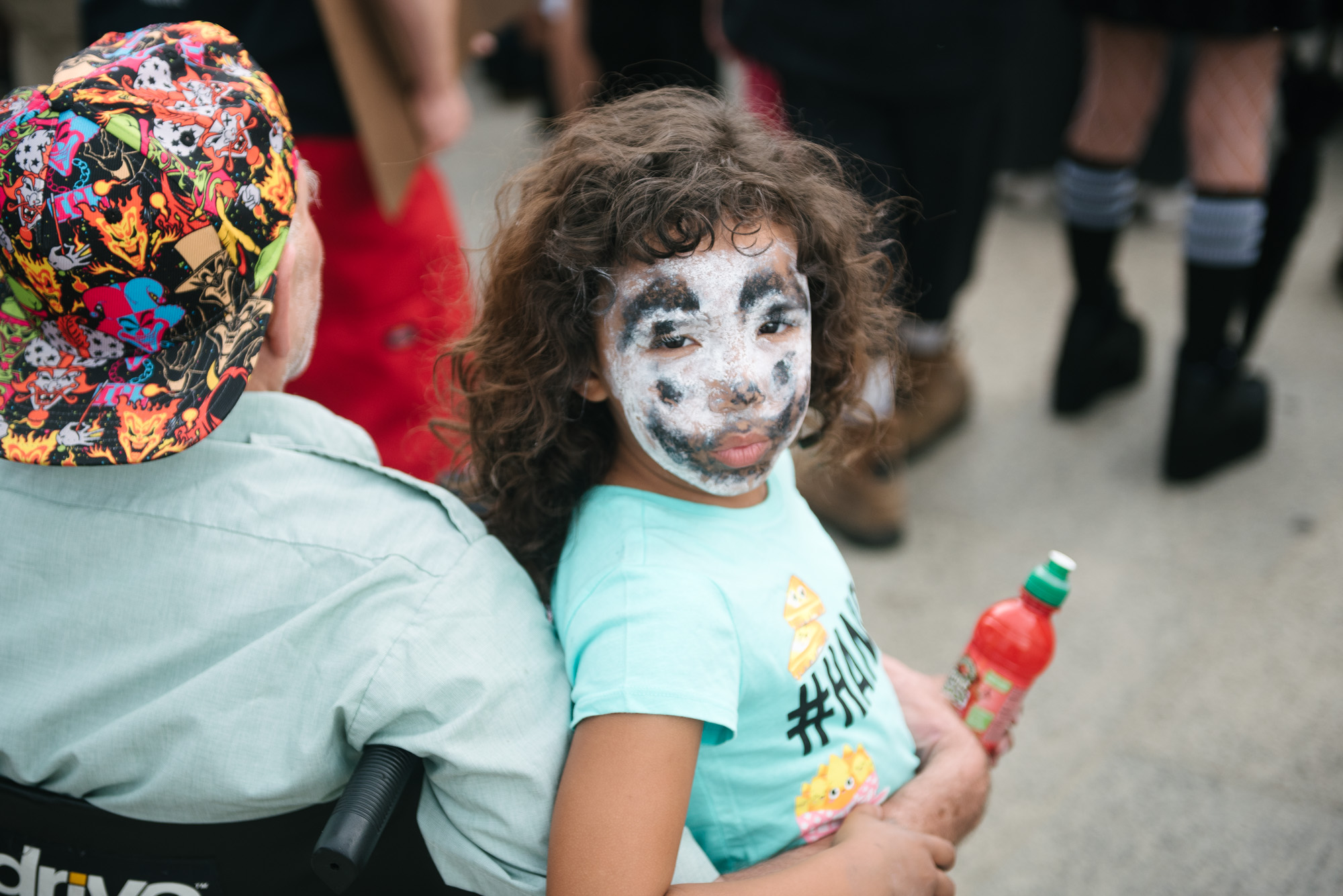