MEET SOME OF THE ARTISTS ON OUR RECORD 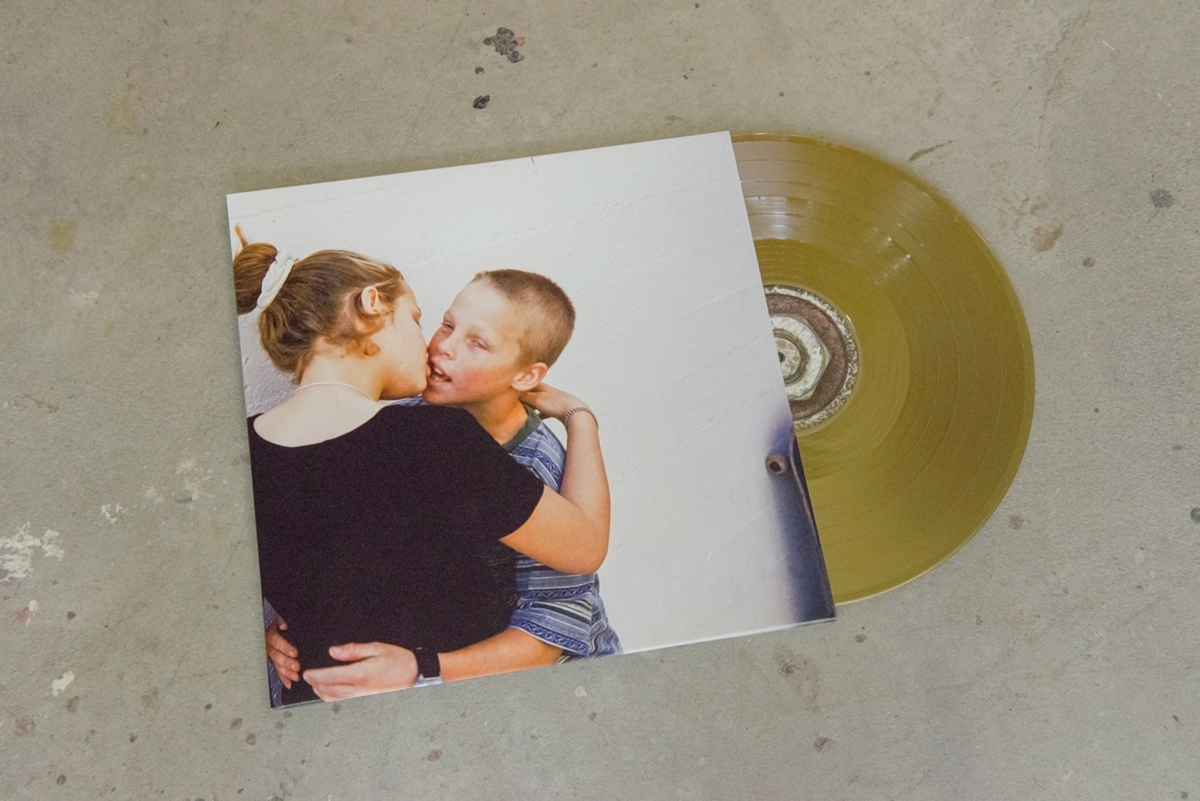 So you probably heard that we are releasing a 19 track compilation record this Friday and are probably wondering, who’s exactly on this thing? That’s a good question. The answer is, people like you or me. Skateboarders, readers and friends of Jenkem. We all met through skateboarding in some way after we put out a call for music almost 2 years ago. We’re psyched to have been able to meet up with a couple of the artists over the last couple weeks to do some little video interviews with some to get people a bit more familiar with the faces behind the music. So without further ado, meet the peeps.

And if you are interested in getting your hands on a record or just grabbing it digitally, you can order now and we’ll be shipping March 31st (this Friday).

Where are you from?
I was born in Pontiac, Michigan and grew up outside Detroit. The last decade of my life has been based in Los Angeles, California.

Favorite skate videos or parts?
Penny’s sections in 411 industry and TSA video.
Kareem in New World Order and 20 Shot Sequence.
Keenan, Gino and Guy in Mouse.
All things Puleo.
Kalis in Heavy Metal.
A very special shout to the GX video and Spirit Quest too… those are WONDERFUL.

Biggest influences?
Marvin Gaye Here My Dear, that album fucked up my head pre-puberty.
Trouble Man, first record I bought upon returning to America. 50¢ jammer at a Salvation Army, had no idea what was in store for me with that one.
The Menace section in 20 Shot sequence, for better or worse.
Living alone in South America at 18.
Having started a failed business.

Biggest turn offs?
The Hype. Any car made after 1995. Bureaucracy. Money as an achievement.

Where are you from?
I’m from Michigan and Rebekkah is from Los Angeles. We met in LA and are still here.

Favorite skate videos or parts?
Too many to name. Mid to late 90’s era 411’s, and videos with my friends in them. The Reason and Modus Operandi were huge for me.

Where are you guys based out of?
Brooklyn, NY, home of Oasis, makers of the best falafel sandwich in the world. They don’t know it yet, but we’re really gunning for a sponsorship.

Where are you from?
I lived in the South for a while, moved to Naples, Italy, then moved to Paris, and just moved to New York City.

How did you get into making music?
I dabbled with a 4-track in high school. But I got into recording properly when I would visit my parents during summer breaks in college. I had a bunch of song ideas, so I tried to lay ‘em down. A lot of songs would end up not working out in the end, but I guess some have come out all right. I only show the same five or six people my songs, so I really don’t know.

Favorite skate videos or parts?
Too many to mention… but, Dylan, duh. Louie Barletta and Jerry Hsu in Subject to Change. Nick Trapasso in Suffer the Joy. The line beginning with the switch heel over the picnic bench, the best. Let’s not forget about the way he lands his ender. Jason Dill’s Skate More part. Silver shoes, what happened to those? Quim Cardona Kayo: It’s Official. This dude is a legend, and I don’t want to decry a legend, but this is probably the best worst part ever. Has it aged well? Not sure, maybe there is some kind of dormant genius to this part that has yet to reveal itself. Did he scrape his tail on that one manual? Most likely.

How long have you been making music?
I think it’s been about 2 years now since I started making stuff consistently.

Favorite skate videos?
That’s a tough one, as far as single parts I’d say Kirchart’s part in Mind Field. For skate videos, I love every video that comes out of Arizona. Everything Jackson Casey and the O’Shea’s make is always amazing.

Biggest influences?
Growing up I use to listen to Demon Days by The Gorillaz pretty much every day. That was the first time I had ever heard an electronic album that feels like it’s taking you into a completely different world. The past couple of years I’ve been really into Chrome Sparks, Slow Magic, XXYYXX, Com Truise, Flume, Odesza, Jai Wolf, Josh Pan, and a bunch of underground soundcloud artists that are coming up right now. I kind of have 2 different sides when it comes to electronic music, I really like to listen to and to try to make melodic otherworldly emotional type stuff, but I also like to party so I’m pretty into a hand-full of heavy hip-hop oriented EDM artists.

Previous releases?
You can find me on Soundcloud and I’m also on Spotify, you just have to search my name.