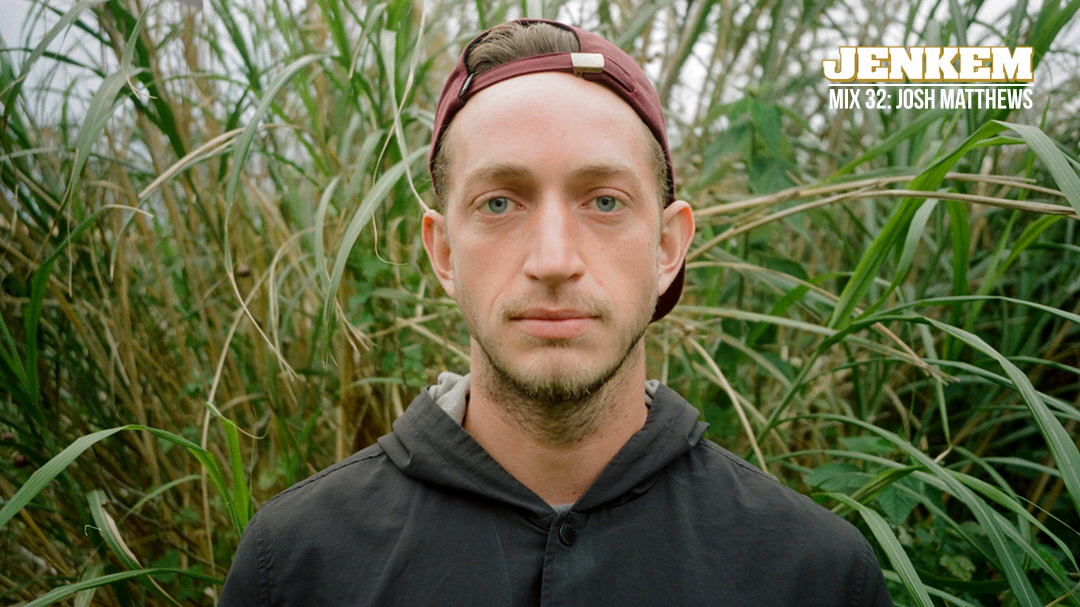 I’ve been on a couple of Levi’s skateboarding trips with Josh now and I still am not sure how to really describe him except that he’s just a “good guy.” I know… that doesn’t really help you much – but he’s super easy to get along with, level headed and doesn’t fake the funk. And why wouldn’t he be cool? From Eugene, Oregon, he’s done it all himself – moved to California, survived two of his former sponsors going out of business (éS & Think) and has continued to progress by joining the HUF squad and becoming pro for Organika last year. After a quick text, he sent over this mellow tracklist written on his (blank?) board, perfect for van tour downtime or staring out the window of any train, plane or automobile. 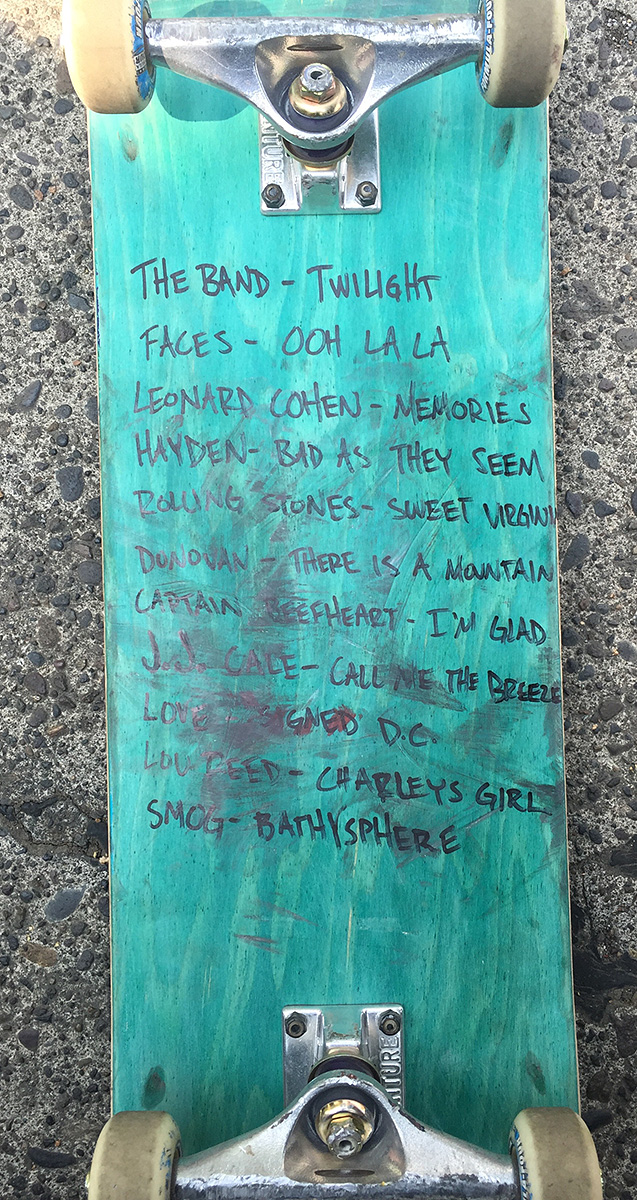 Mixed by: Mike Bloom
For more Josh check him out in any of Levi’s skateboarding park builds.
Click your life away on our Facebook
Double tap your phone screen til it shatters on our Instagram