Let’s take a jaunt over to merry ol’ England, to the small Southern city of Bristol, where Portishead and Massive Attack first started making music, where Banksy sprayed his first wall, and where Mike Arnold learned to shred the crusty city streets as smoothly as he does. The lads from across the pond sent over this part of Mike from a British brand called Skateboard Cafe and it was simply too fresh not to share Stateside.

We don’t know much about Mike Arnold over here in the U.S. of A. yet, but here’s a few facts about Mike for you to get know him a little better:

– He went to Uni. (that’s college over there) in Leeds and studied photography.
– He not-so-secretly used to do parkour.
– His parents perform in a street brass brand in Bristol.
– He once lost all his shit at a festival in Croatia and spent 10 days wearing the same pair of orange cargo shorts and a silky button-down with a dragon on it. He was reportedly found passed out face down in the sea – earning him the name “Wavey Mike”. 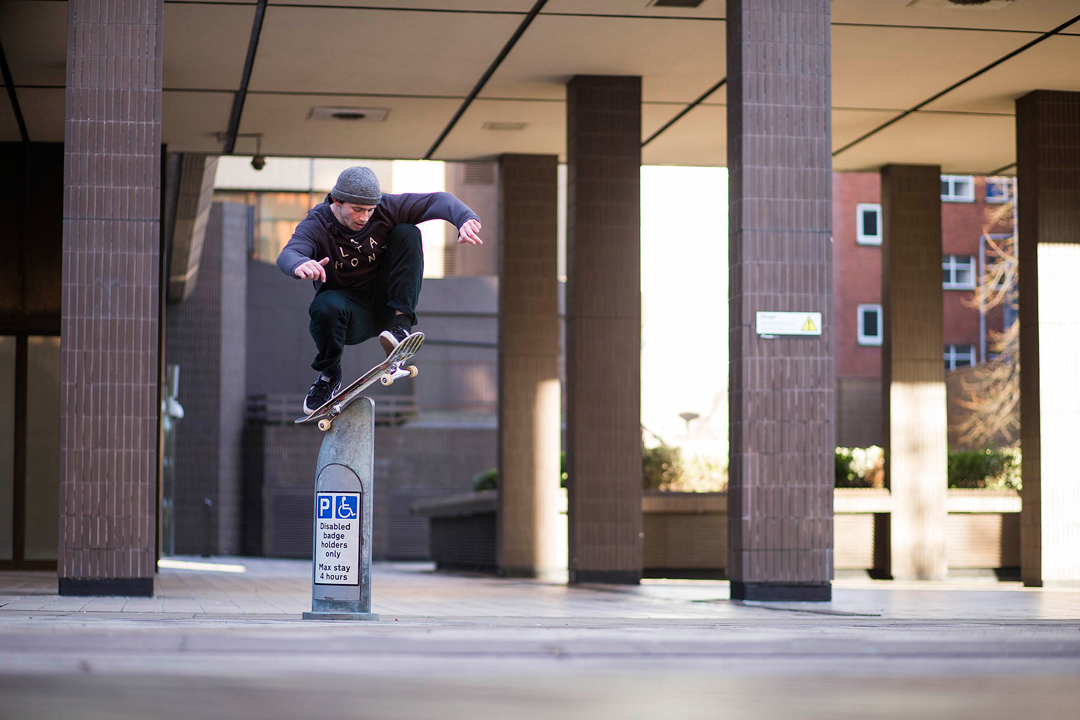 Wavey Mike with the wallie grinder 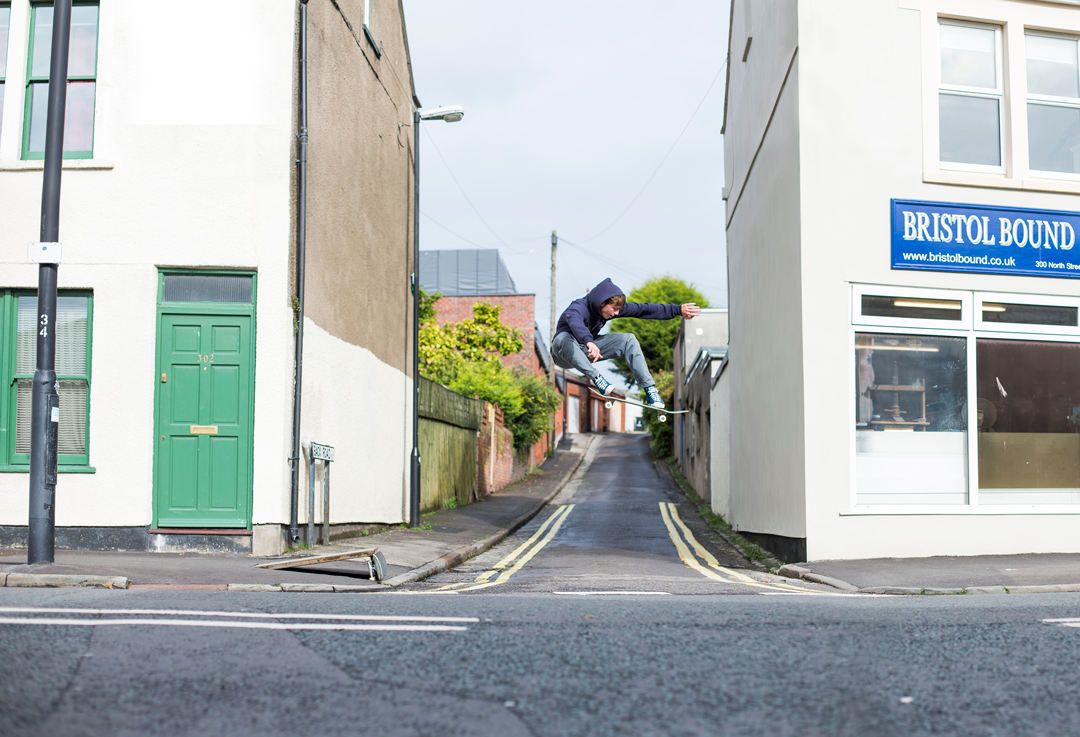 this lad can ollie pretty good 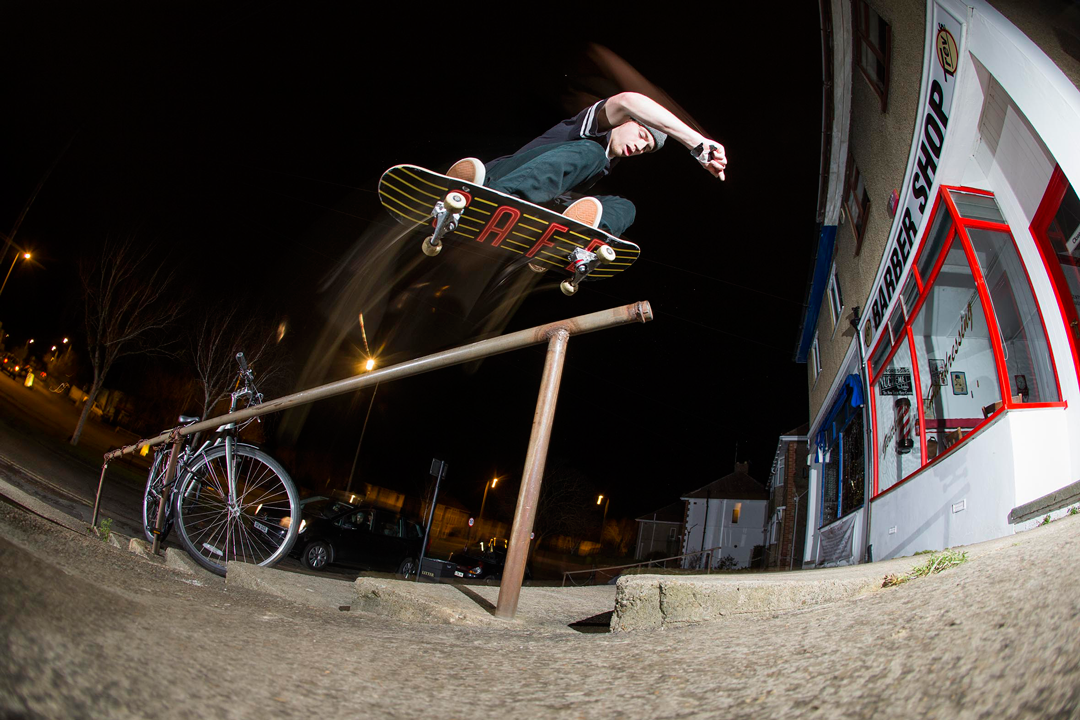 switch backside 180 over the rail 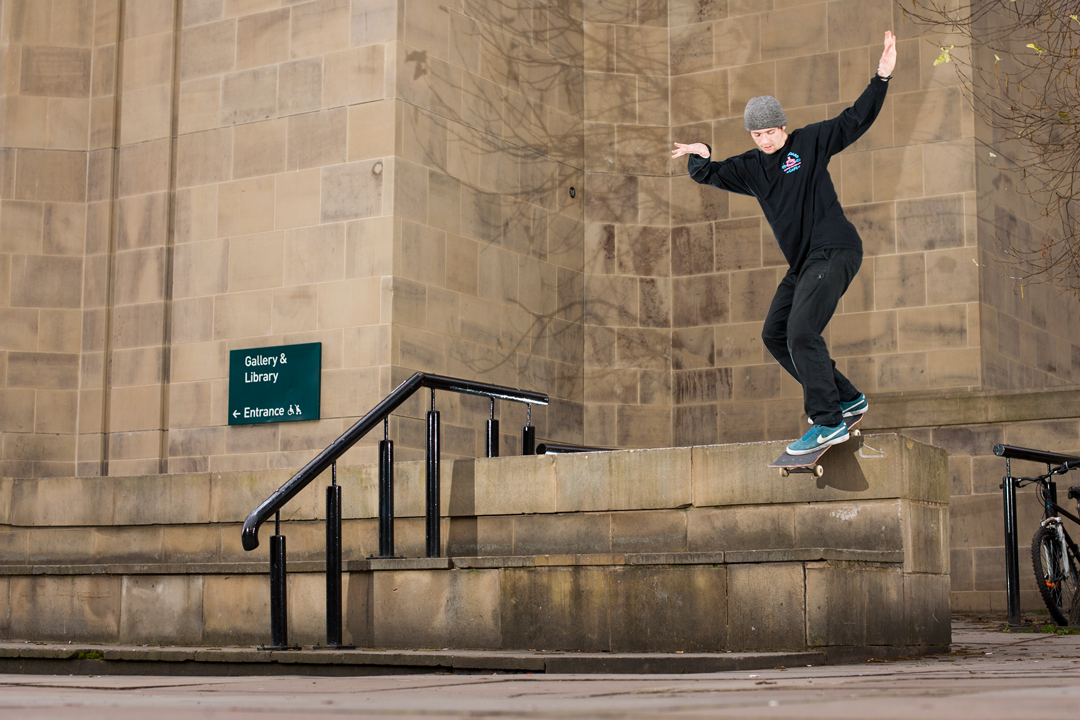 ollie over the rail to backlip 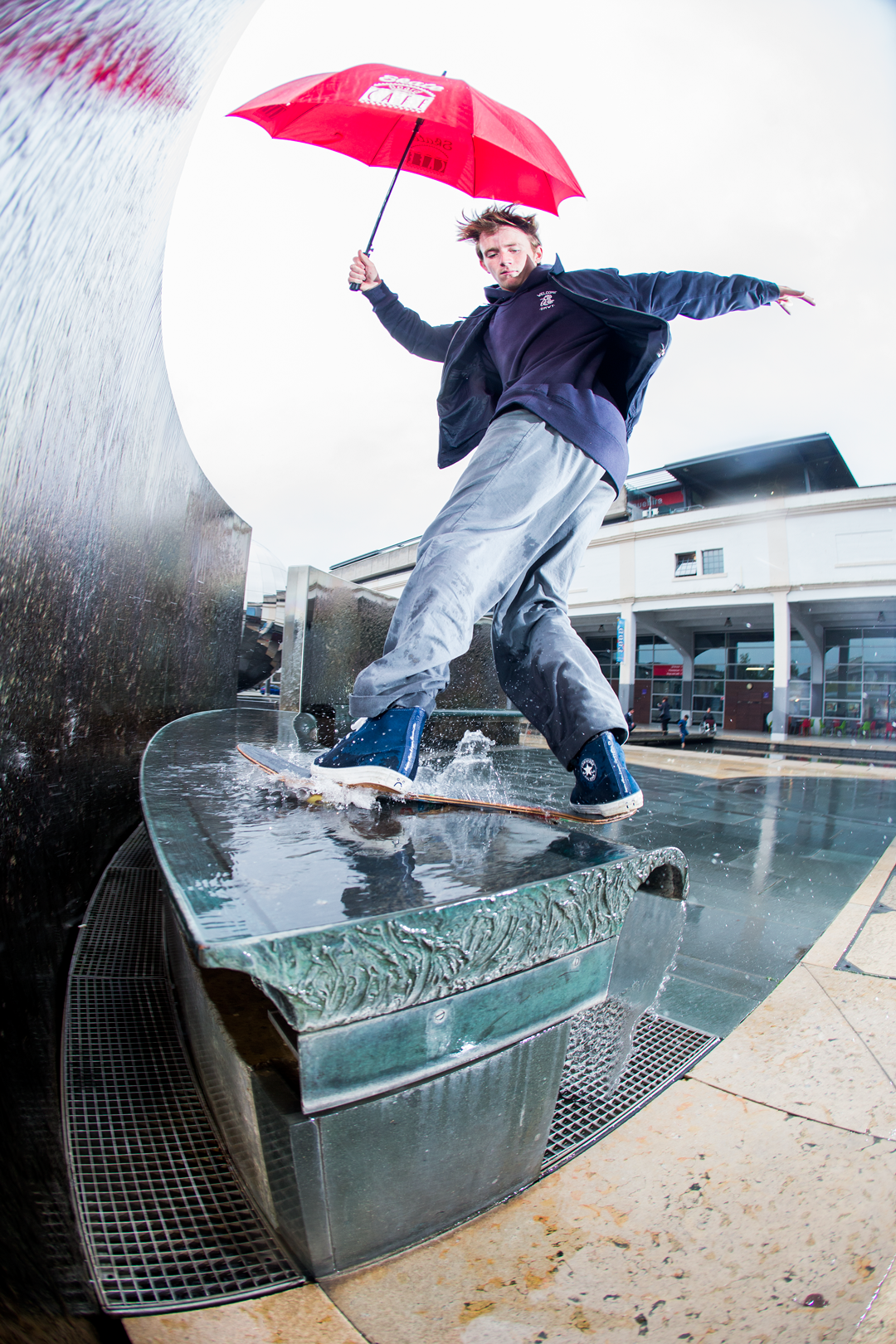 Photography: Reece Leung (@reeceleung)
Video part from Skateboard Cafe full length “Alfresco”
For UK/EU see http://www.skateboardcafe.com for stockists of Alfresco.
For US Alfresco will be distributed through Theories of Atlantis.
Get brainwashed by our Facebook
Yell at us on Instagram