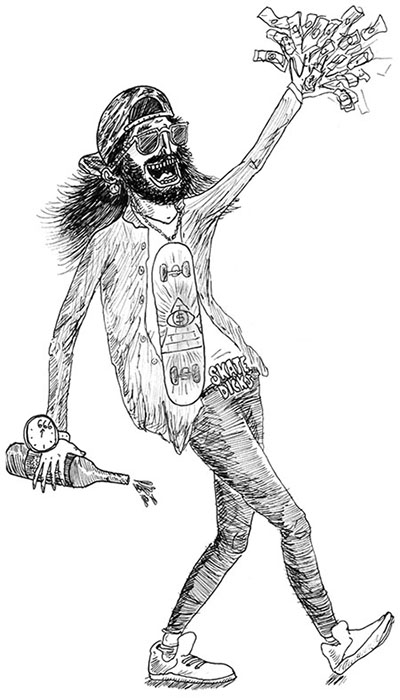 1. Do you remember what you did with the first check you earned from skateboarding?

Daewon Song: I got $500 and gave my dad $300 to help out with the house and bought a fancy burrito. I was always eating bean burritos from Taco Bell. I never had money because my parents said, “If you’re hungry eat at home!” I still eat Taco Bell.

Billy Marks: I bought a cell phone and opened a bank account, and it was pretty much gone.

Duane Peters: I bought a brand new stereo and some records, a new drum kit for my drummer, a Peavy 4/12 for my guitar player and took all the Thai Stix crew to Sal Si Puedes in Mexico when it was just an Olive Grove and a cliff for a week.

Mike Mo Capaldi: I actually didn’t do anything with my first year of checks. I never bought one thing. The reason I never bought anything was because I didn’t have a debit card and I never felt like going to the bank to grab cash. Ever since I got that card it’s been nothing but downhill… Not really. 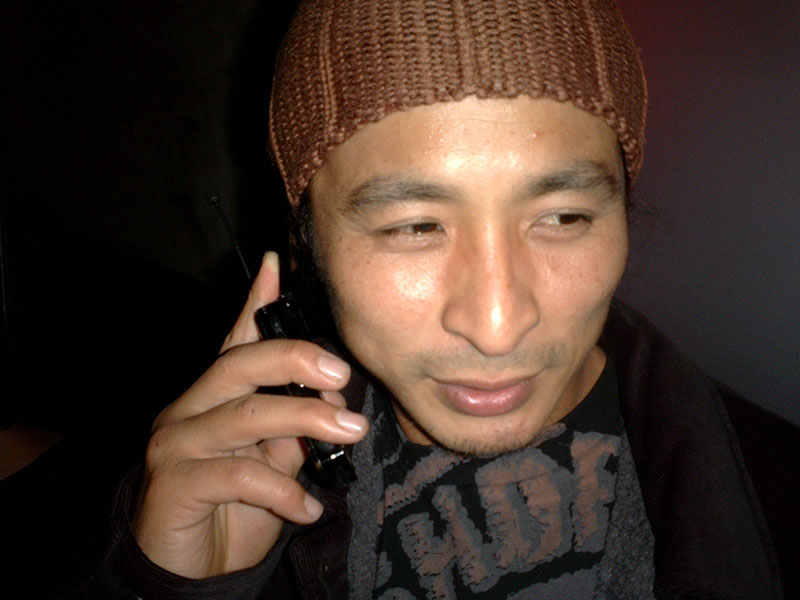 2. What financial advice would you give to a newly sponsored skater who’s beginning to make a little money?

Daewon Song: This is a hard one, but first off enjoy yourself and what you’re given. Don’t take advantage of what these companies are doing for you and what you’re able to do for a living. Save when you can, but live a little as well.

Jereme Rogers: Enjoy it, don’t save, but that doesn’t mean waste it. Don’t just save. Always believe there’s more and trust that the man upstairs is your supplier. He has bottomless pockets. Penny pinching and saving puts restrictions and limitations on your mind leaving you to believe that you need to be saving. Have faith that you’re gonna make more and more every year, which you can most certainly do with a healthy mental attitude and outlook towards money. Have faith and be content where you’re at while always craving to conquer more. We were made to be conquerers.

Billy Marks: It depends on the person. I’d say have fun while you can. But I know people like James Hardy that saves every cent.

Duane Peters: Spend it! You only live once!

Mike Mo Capaldi: Just save your money, save for a house! 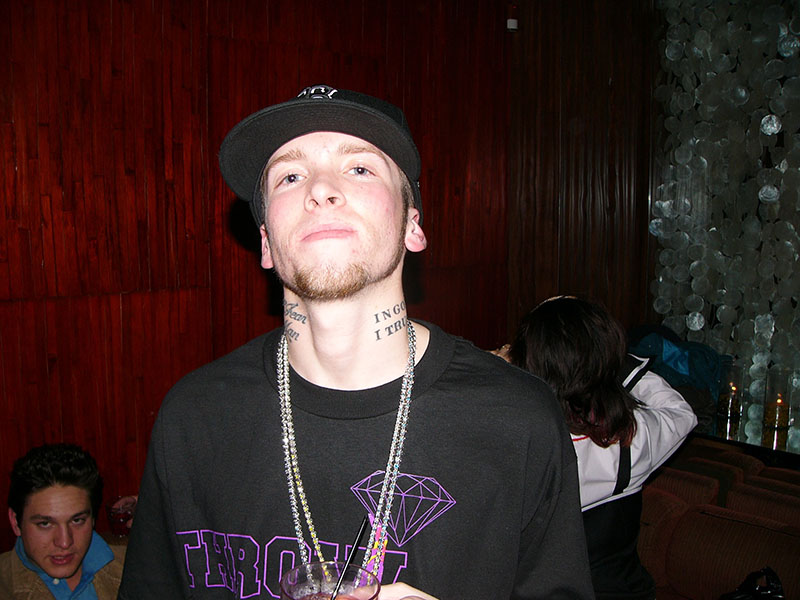 3. What is the most expensive thing you’ve bought?

Daewon Song: A house and an English Bulldog after my 14yr old one passed away.

Jereme Rogers: House, and an Aston Martin if we’re talking outside of property.

Billy Marks: My house and my car.

4. Have you made any investments?

Daewon Song: Well I bought a house and I have several other investments in the skateboard industry.

Jereme Rogers: Too many to count. Most recent would be PMP; a production company I started for music. Which is so I can sign artists and producers. We have a great rapper right now named Detroit, an 8mile representative, and a few in house producers. So that shit is definitly an expense.

Billy Marks: No, but I should probably start doing something.

Mike Mo Capaldi: I have some stocks. My dad told me to do it… and that’s right before the market crashed. Haha! 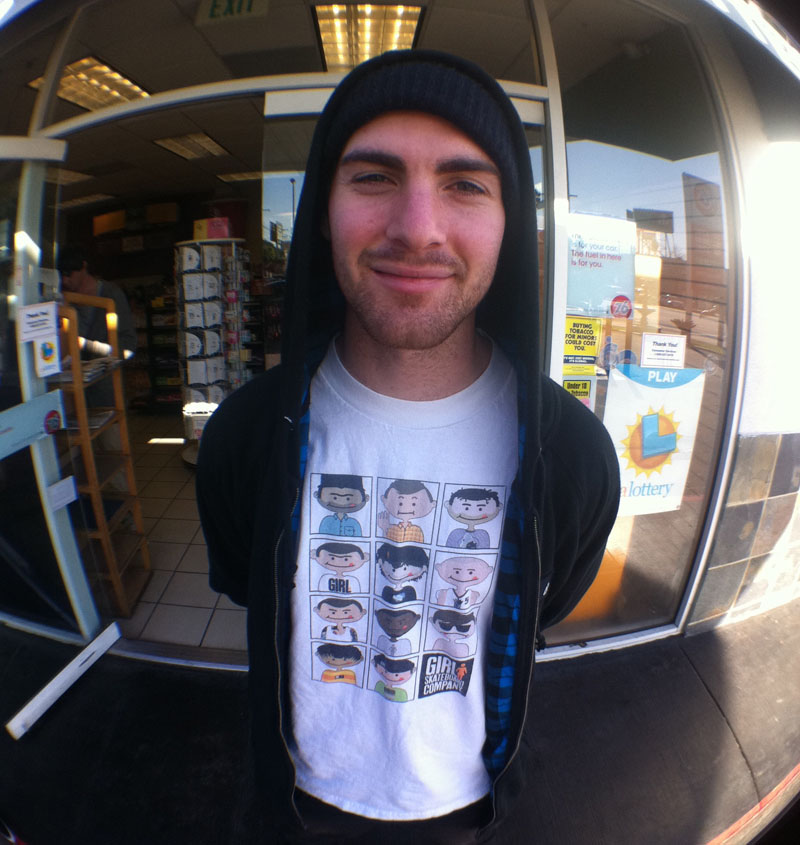 Daewon Song: All the Transformers I bought when I was 13. I had every single one but one day my weakness for sweets at the time got me to trade all of them for a huge box of Redvines and other sugary treats my parents would not dare let me have. Plus they didn’t have a membership card to the Priceclub like my friend Andy’s parents did. BAD TRADE and money was stolen from my parents which I regret and would never do again knowing now how hard things are as a parent. They beat me good though! No laws against that when I was a kid. A big thanks to my parents upstairs R.I.P.

Billy Marks: My HOUSE for sure. It dropped $200,000 six months after I bought it, and I got into a shitty loan too.

Duane Peters: Lots of waste. Lots of regrets at different times, yet, when all’s said and done there is no waste and money ain’t my god! Besides, everybody dies broke, so live it up!

Mike Mo Capaldi: Bought 200 scratch off lotto tickets one night with Buttery Ass Donovan. Made about $70 back. Stupid.