While working in skating, it’s easy to get caught up in the industry bullshit so much so that going out and actually skating falls to wayside. We’ve all seen some of our favorite skaters fall off as soon as they transition into a “real” job.

However, in between trips around the east coast and California, our writer and host Larry Lanza, made the effort to film a few clips for the latest Chapman Skateboards video While I’m here, filmed by John Testa. Larry was never a hot shot pro or anything, but we definitely think he holds his own as a fellow 9-5er and we’re all rooting for him.

You’ve probably seen him lead the Shop Talk segment or read one of his articles talking shit, so it’s nice to flip the script and put him in the hot seat for a day. Feel free to give some flack for producing a Gino amount of footage.

And if you’d like like to see the rest of John’s video, While I’m here, tune in tonight at 7pm EST, and show your support for the Long Island crew. 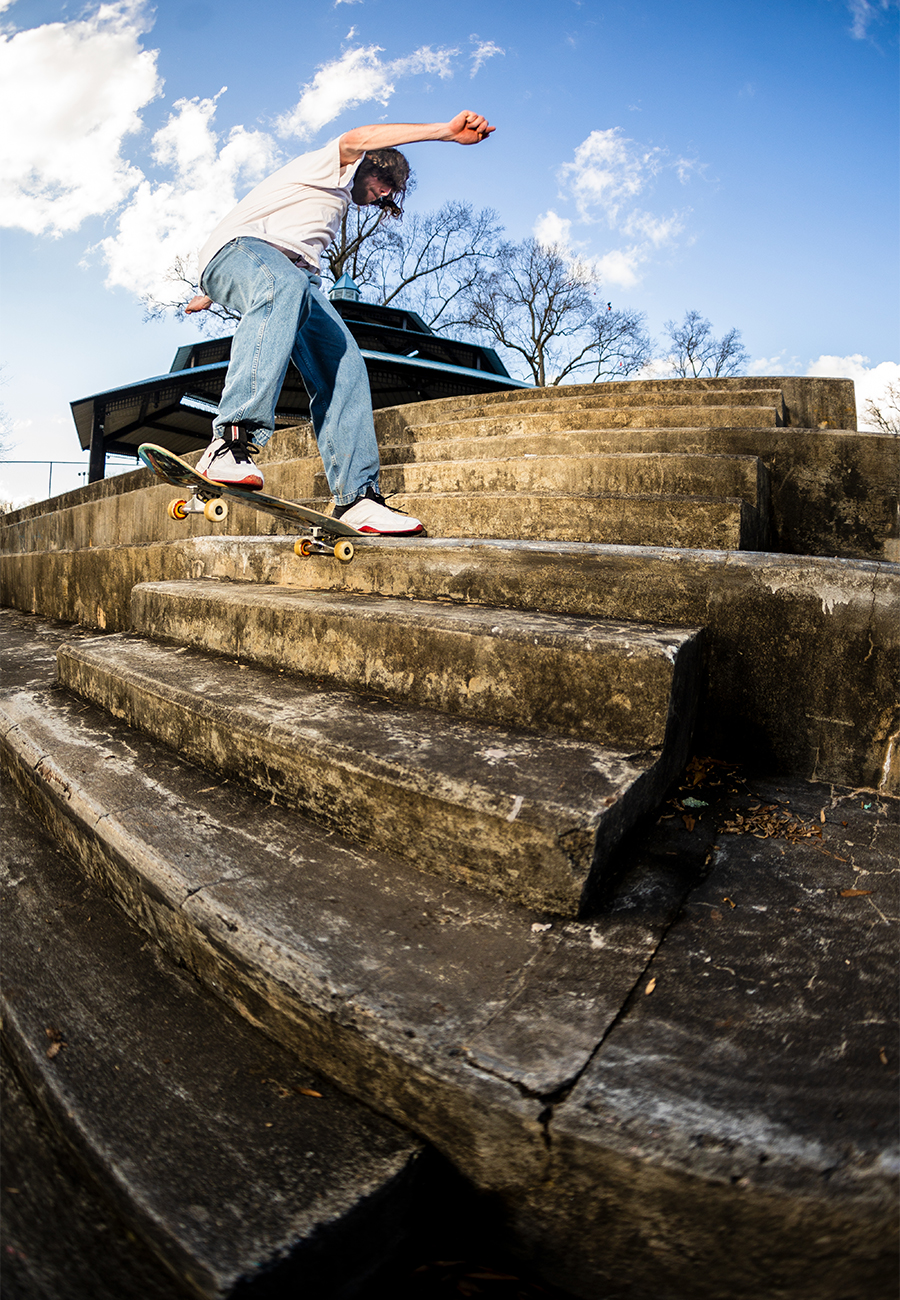 Video by: John Testa
Photo by: Matt Dardano
Special thanks to Chapman Skateboards and Sixth Cents
Share this with an Island Boy on Facebook
Report this for too many front tails on Instagram and Twitter