HOW TO MAKE A TRENDY SKATE VIDEO 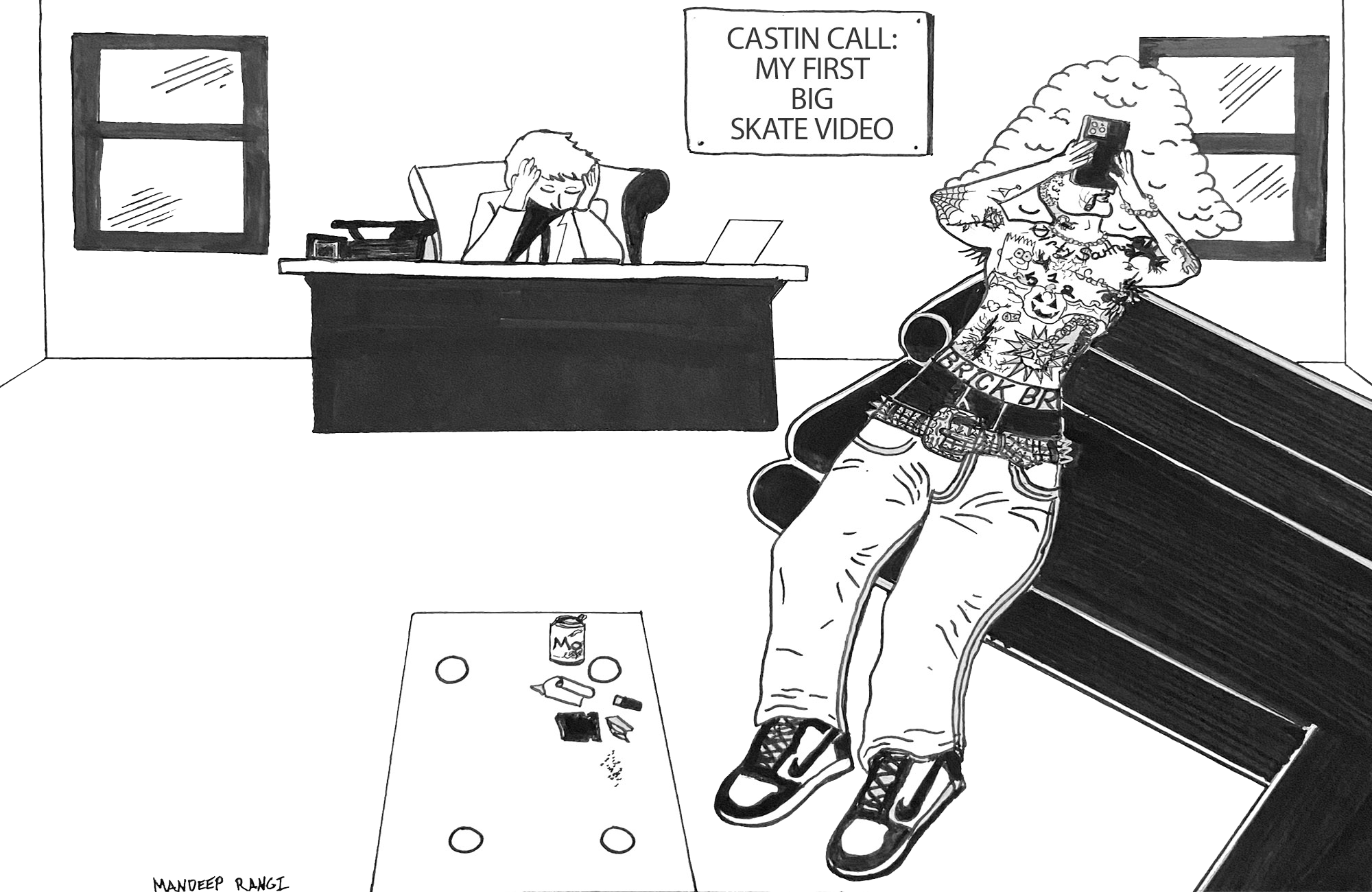 If you’ve been paying attention to skate videos for the last few years, you’ve probably picked up on something: there is a winning formula that editors are following to make a trendy video. You might think that’s a bad thing, since skateboarding is supposed to be about originality and creativity, however, in the world we live in today, being perfectly on-trend is what makes things ultra-shareable on Instagram (which we all know is the ultimate cultural capital).

After studying countless videos, I think I’ve finally cracked the formula. Just follow these simple steps if you want your 12-minute homie edit to actually get some views.

Assemble a crew that looks the part

Chuck Taylor’s, wallrides, steep tail drops, face and head tats… This kind of skater is a must. You can get away with a few homies in Dunks, but make sure they’re wearing baggy light wash denim. It’s hard to make a 19-year-old who just moved to New York for art school stand out, so you have to make sure everyone comes correct with their fits.

Strawberry Plug, Metal Curve, Dick Pimp. What do all of these titles have in common? They mean almost nothing to the viewer but still rack up a ton of views. Use these as your reference points. Maybe call it “New Lighter,” because lighters make fire, and your video is going to be fire and get a bunch of fire emoji comments. Fuck it, name it “:;” so nobody knows what to call your video. It doesn’t matter what the title means, as long as it gets the people going! 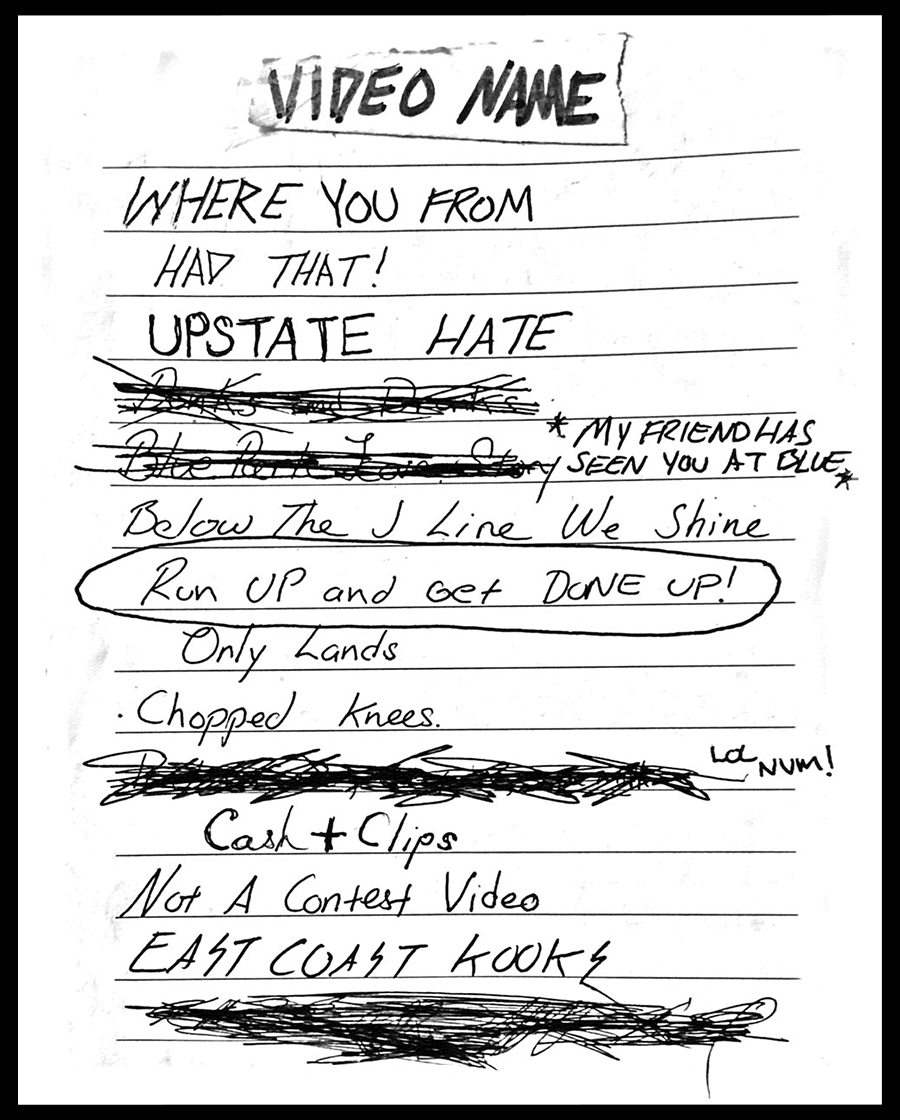 Find a local hardcore band and ask them if you could use their song for free. There are bound to be a ton from your small hometown looking for a big break. If they need some extra convincing, tell them this feature could turn them into the next Turnstile. Just make sure the singer isn’t one of those old hardcore dudes with a high school girlfriend – you don’t want to have a 15-page SLAP thread about how your T-shirt brand loves abusers.

Bonus tip: throw in a pop hit from the early 2000s to play both sides of the field: punk and quirky.

You’re gonna wanna build the drama up in your video as much as possible, and slow-mo is one of the best ways to give your video a feeling of suspense. Cops are pretty stressful, too, so if any show up to the spot, make sure you catch them on camera. Even if the cops don’t give a shit that you’re skating, you should still film them (in slow-mo, of course) because what’s more badass than showing people that the police came to bust you? Nothing, besides maybe a few slow-mo zoom-ins of your friend’s bloody hands. 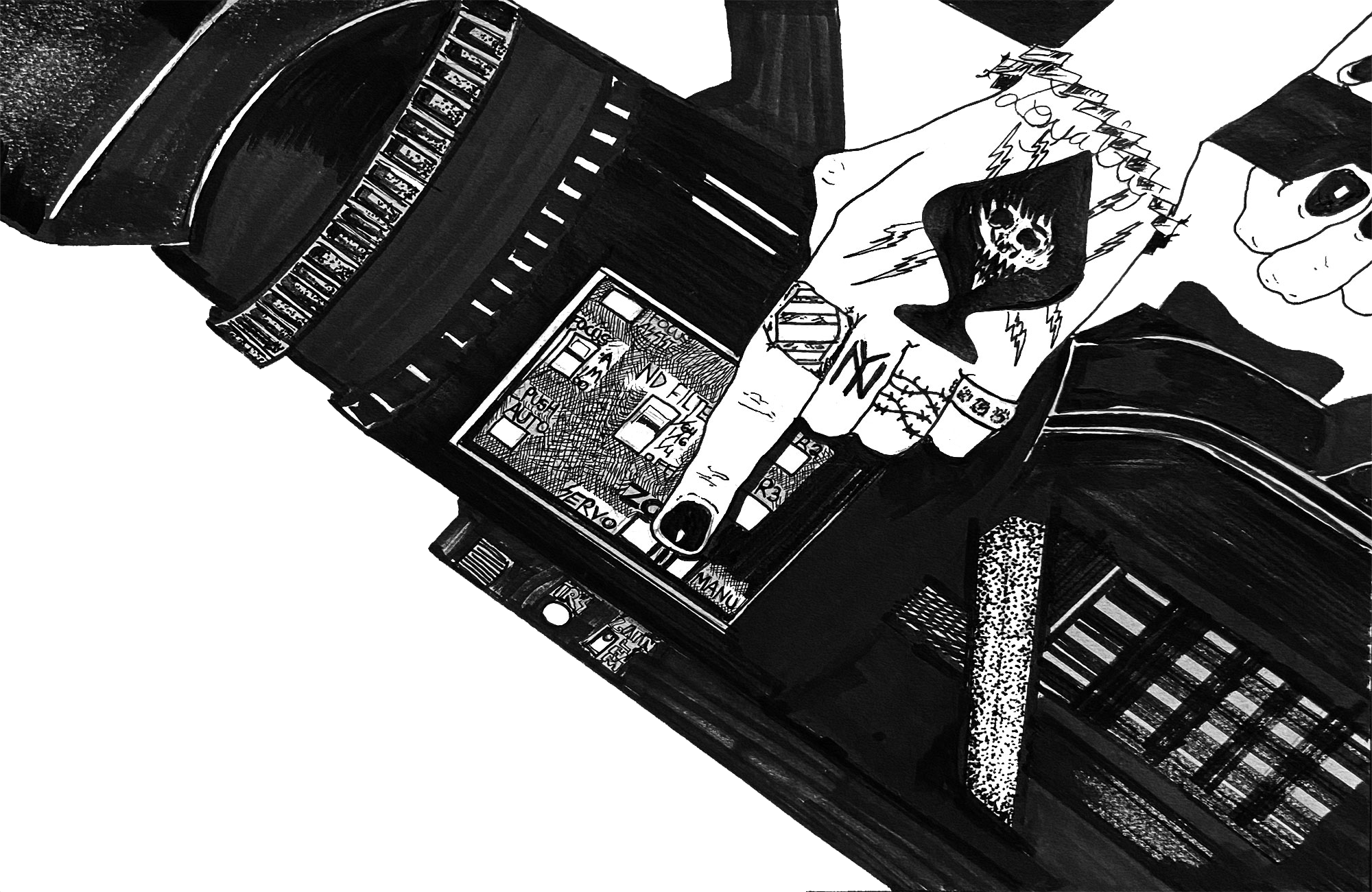 Camera shake used to be a bad thing, but now it’s part of the aesthetic so you’ll wanna make sure to get your form on lock. Chomp down a 50mg Adderall before the sesh for that authentic Parkinsons’ vibe.

Skateboarders are notoriously dirty, so you won’t want to miss the opportunity to show the grimey side of skating if possible. Skating dirt hills is a way to show that you’re out there spot hunting in unexpected places and not afraid to get a little dusty. Have your homie with the sketchiest style in the crew drop in on a dirt hill bomb (can’t make it look too easy!), and also make sure the homie doesn’t roll away first try. That way, you can catch a clip of them falling and rolling down the hill. Once they get up, you’re going to want to film them walking back up the hill (in ultra slow-mo again) and make sure your angle shows how much dirt they got on their white T-shirt. 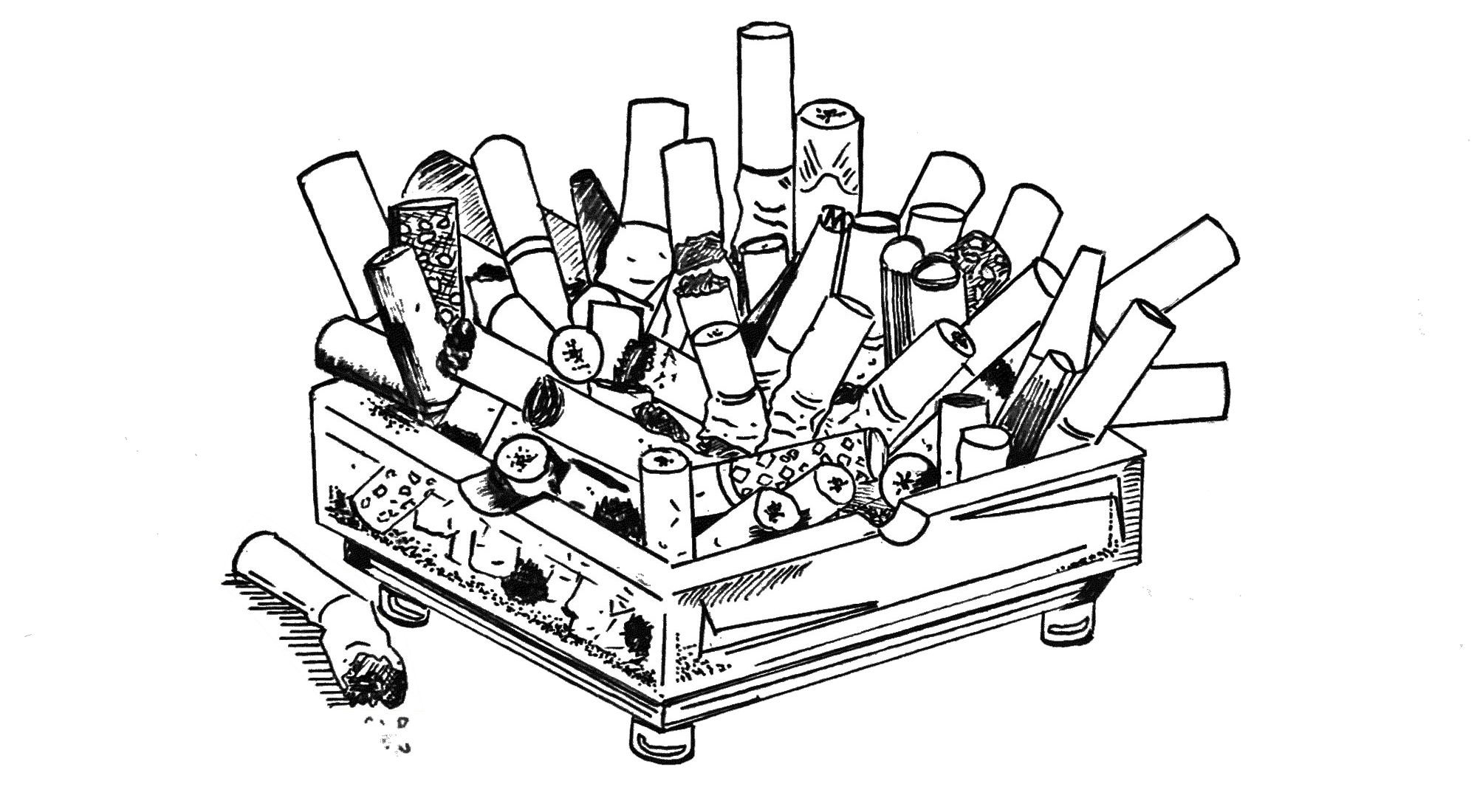 Smoke ’em if you got ’em

Cigs are timeless. Even though you are literally burning money, it’s an easy way to make whatever mundane thing you are doing look cool, so it’s kinda worth it. If your b-roll shot of the homies sitting at the spot is looking flat, just toss someone a cig and have them light up, then exhale directly onto the lens. Instant gold.

Gone are the days when you needed skate mags to run your videos. Why would you let a magazine add an ugly watermark or bumper on your video just so they can premiere it on their YouTube? Fuck it, run it on your own channel, and send it to all the mags a few hours after you drop it.