THE EARLY YEARS OF JACKASS WITH JEFF TREMAINE

If you grew up in the MTV generation, then odds are you are familiar with Jackass. Born from the minds that brought us Big Brother, it was the gateway drug that helped skateboarding eventually dominate MTV throughout the 2000s. Its success opened the doors for shows like Viva La Bam and Wildboyz, and other skate inspired shows that didn’t feature any Jackass cast members, like Rob & Big and Life of Ryan.

The idea behind the show was simple: do dumb shit and film it. As braindead as it was in its concept, the creators deserve some praise for pushing the boundaries of television. One of those creators is Jeff Tremaine, who crafted the Jackass concept alongside Spike Jonze and Johnny Knoxville.

Jackass’s success is a testament to the fact that it doesn’t take a fancy degree or a background in film and TV production to make it big. We caught up with Tremaine ahead of the release of the fourth movie, to reminisce on some of the early days and skits. 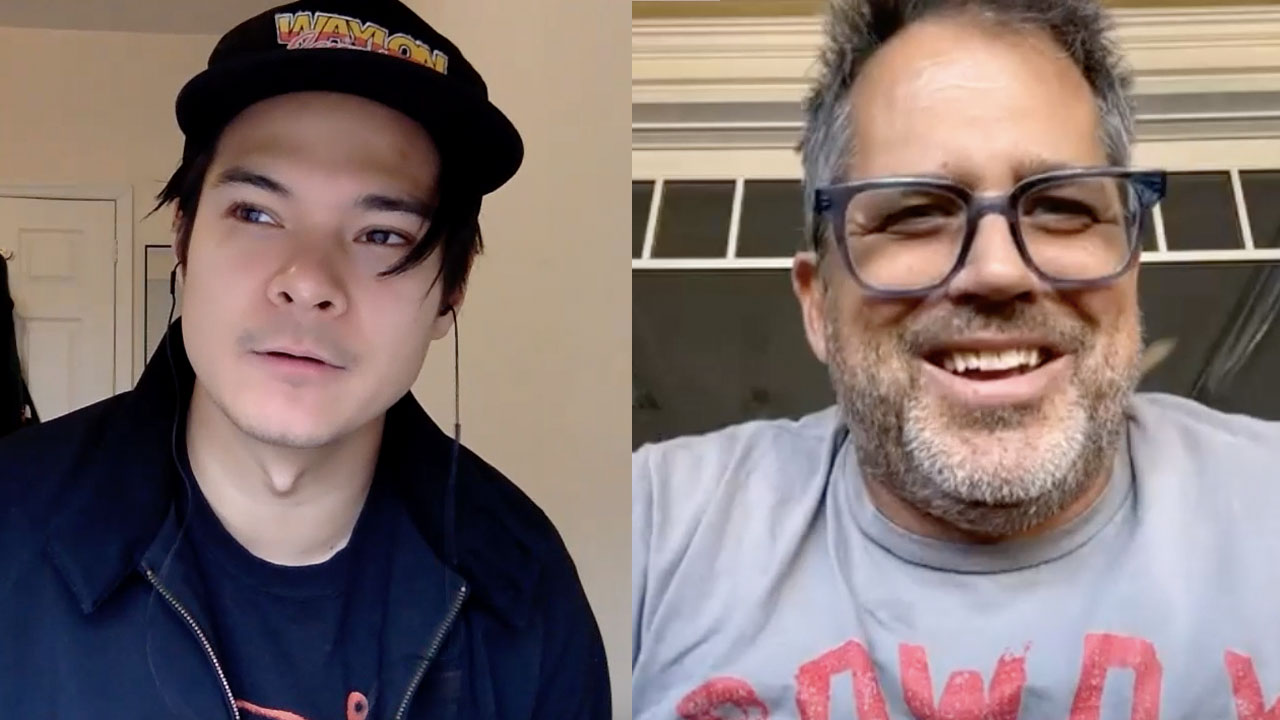