Everyone loves to say contests and awards don’t carry any weight in skateboarding, but every year, skaters seem to give a lot of weight to Thrasher’s Skater of the Year award. “SOTY Season” gives us a lot to debate about, like whether someone shotgunned enough beers in their b-roll clips, if their handrails had enough kinks in them, or if they even released enough footage to “really deserve it.” It all seems silly and trivial, but that’s the nature of this thing of ours that we all love to overthink.

Now that the dust has settled, and all the congratulations and angry rants have been sent off into the void, I hope we can all agree there’s no denying Mark Suciu deserves his win. We’ve spent the year watching as he released a full-length’s worth of footage featuring marathon lines, multi-stair bangers, and a silly amount of handrail tricks.

Our friend James Thomson spent a couple of days with Mark filming this 16mm edit for our “Ground Glass” series – Don’t think of this as yet another part of his “SOTY run,” but rather as a victory lap, and a showing of our appreciation for one of the best skaters of our generation. 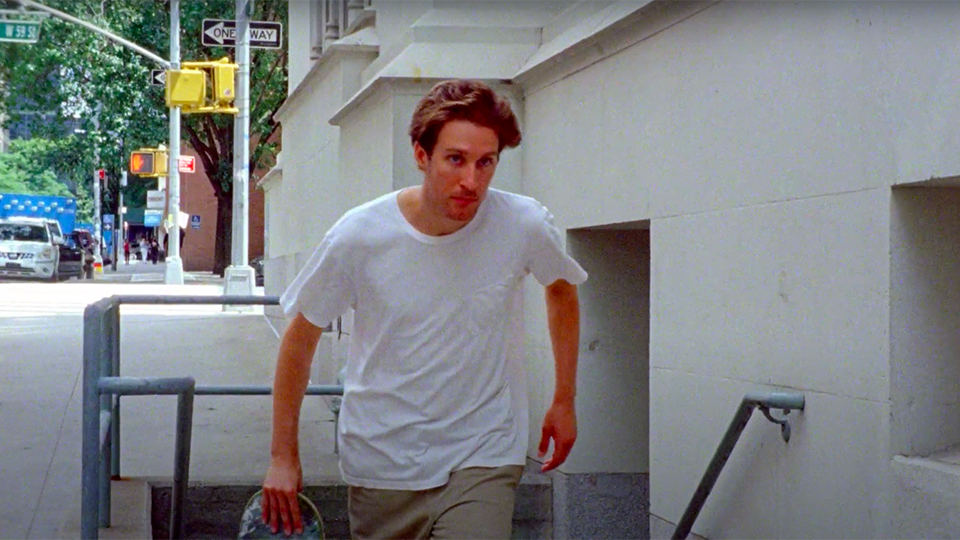 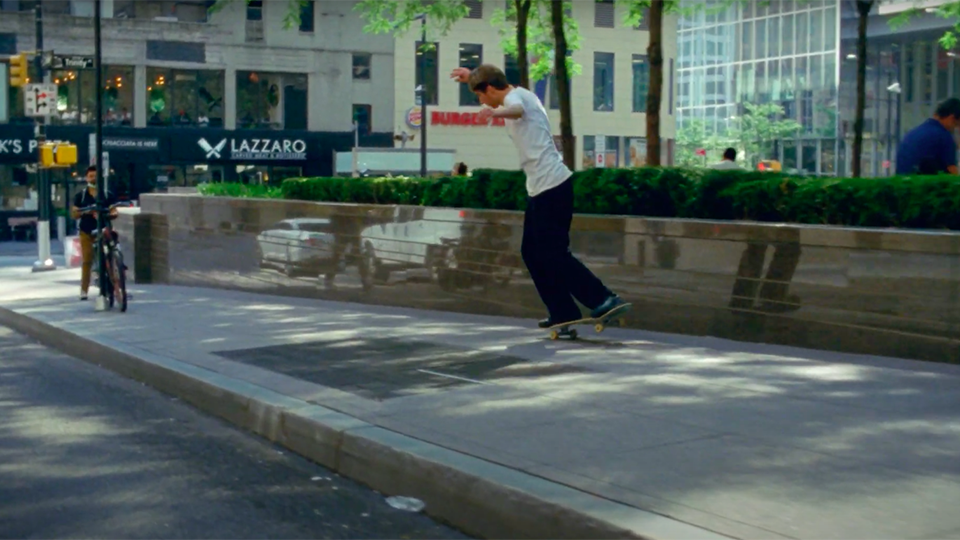 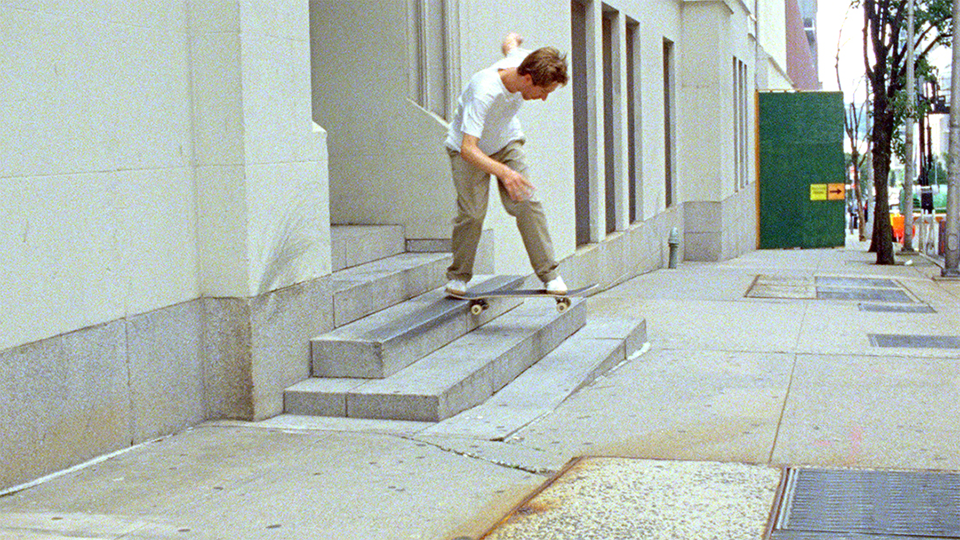