INSIDE THE MIND OF FILMMAKER PATRIK WALLNER

For those who don’t know Patrik by name, you’ve definitely seen clips filmed by him in 411VM, his work with Adidas, or his Visualtraveling series where he goes to exotic places and documents skateboarding.

Since settling down in Hong Kong, he has been working on countless stories that are totally unique to him. Some have to do with skateboarding, others have to do with monkeys and there’s even a project focusing on the infamous AI robot Sophia. To learn a bit more about the man behind the lens our friend and Hong Kong correspondent Ollie Rodgers was down to go document the documentarian. 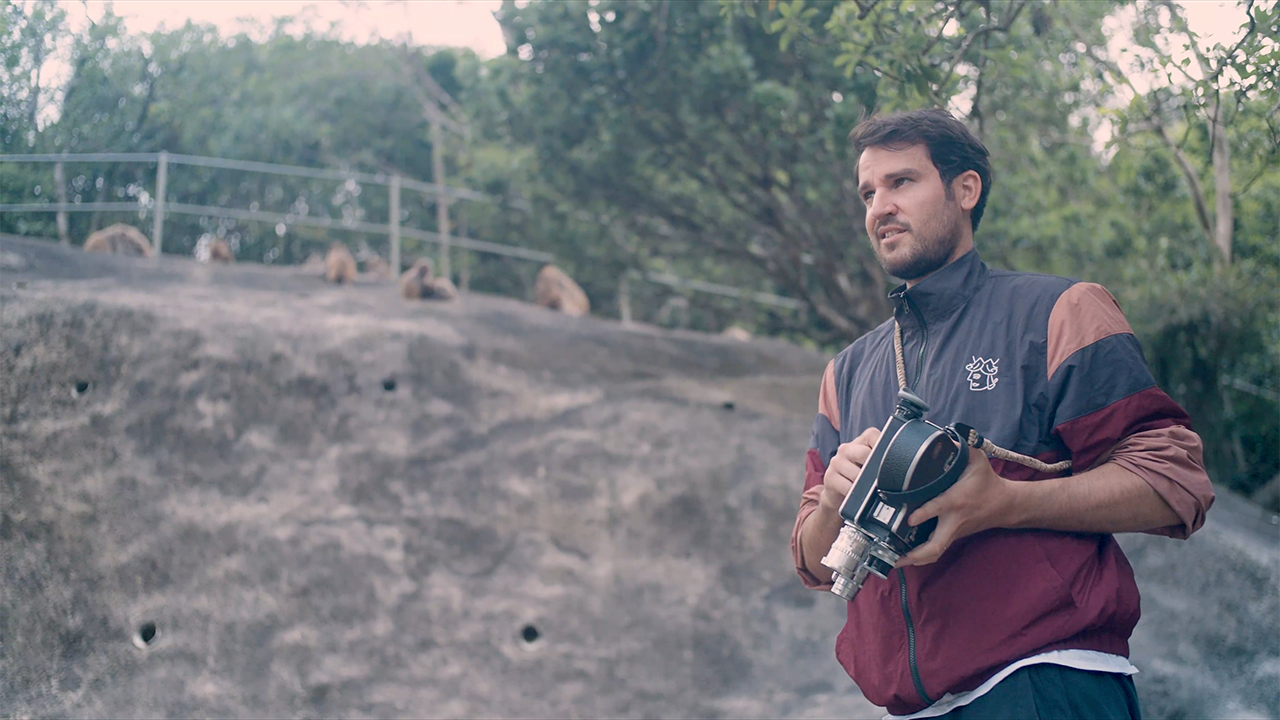 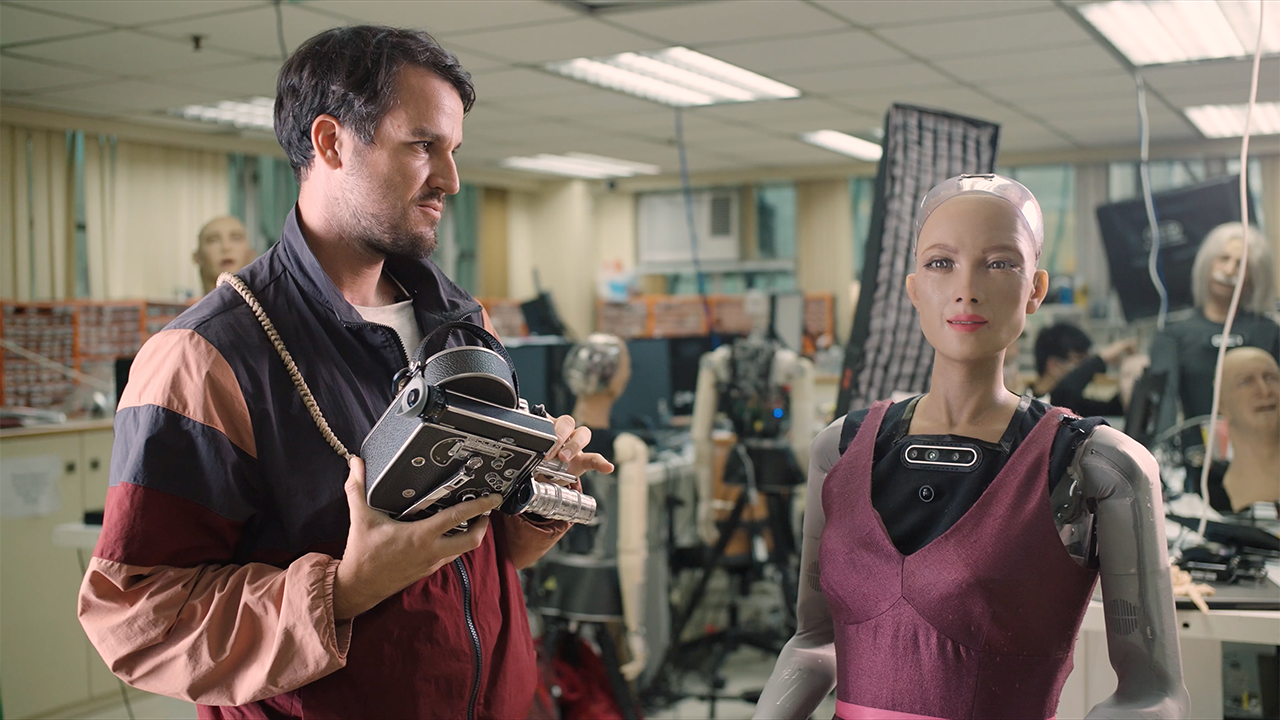 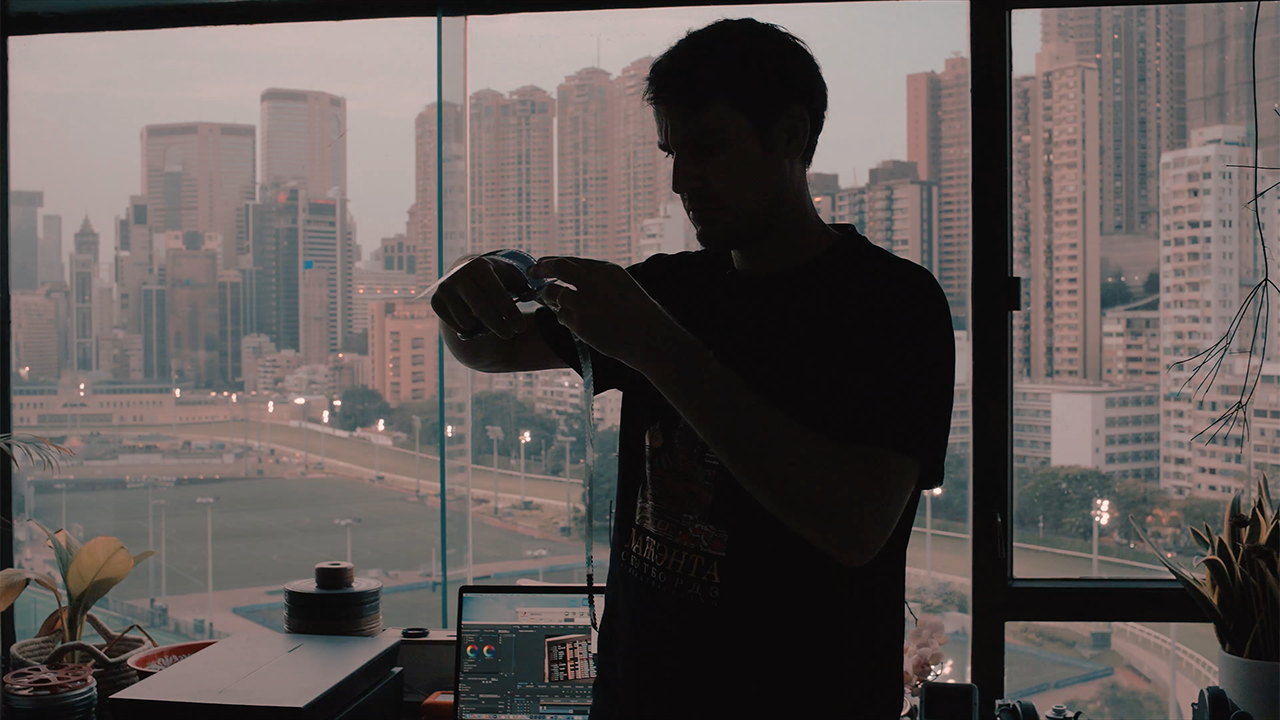