You’re probably wondering what the awkward host of VICE’s “One Star Reviews” and “Better Man” has to do with skating or with Jenkem. Before you comment “Why would I care about this?” just know that Taji Ameen was actually a part of the early Jenkem years and also has long-standing ties to the New York City skate scene.

If you were skating in New York around 2003 to 2013, you definitely ran into Taji at the Brooklyn Banks or lurking around LES. Back in the day, he was even in some iconic New York videos like Mixtape 2 and Chopped Liver and had a slew of sponsors that would’ve made any kid jealous.

If you saw Taji, you probably saw Billy Rohan with him too. There was a time when the two of them, along with Rob Campbell and Rodney Torres, were skating, filming, and lurking all around the city regularly.

Over the past few years, Taji’s work with VICE took him away from his skateboarding past a little bit. We wanted to have him reconnect with skating and reminisce on those early days, so we met up with him and his old friend Billy Rohan to skate, catch up, and freestyle a little bit.

Who knows, maybe we’ll get a Taji and Billy split part in the future. 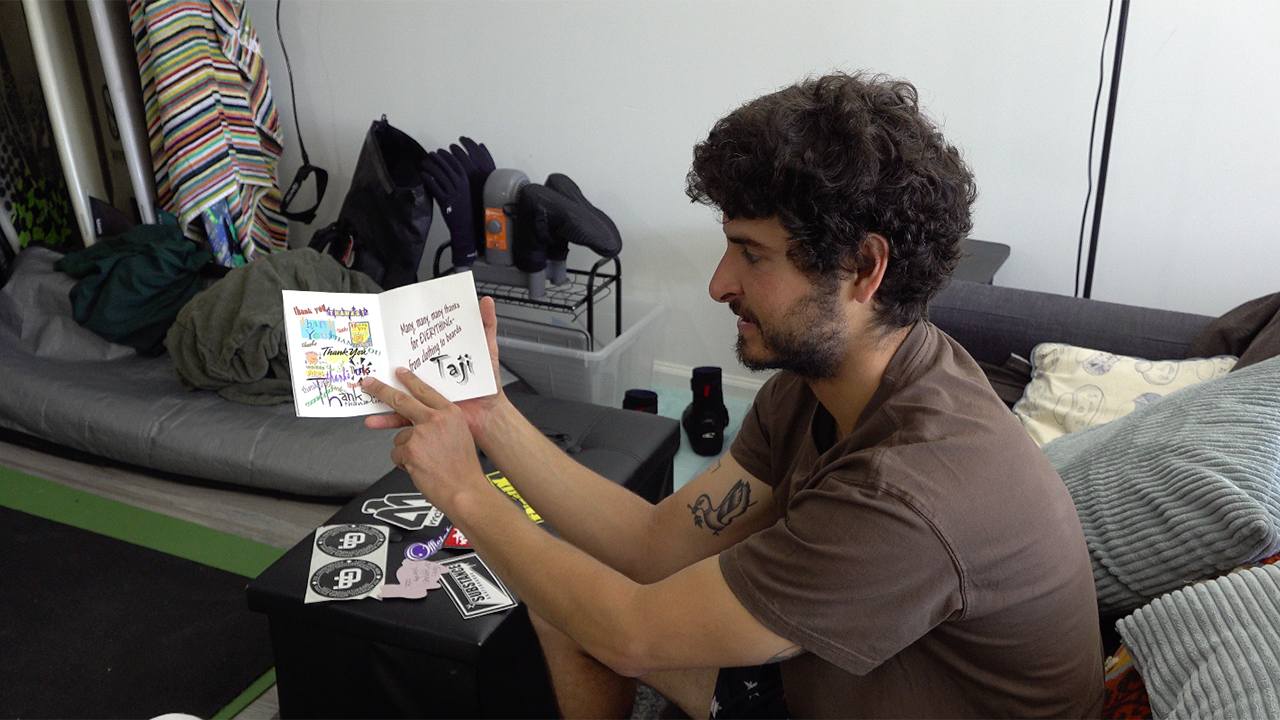 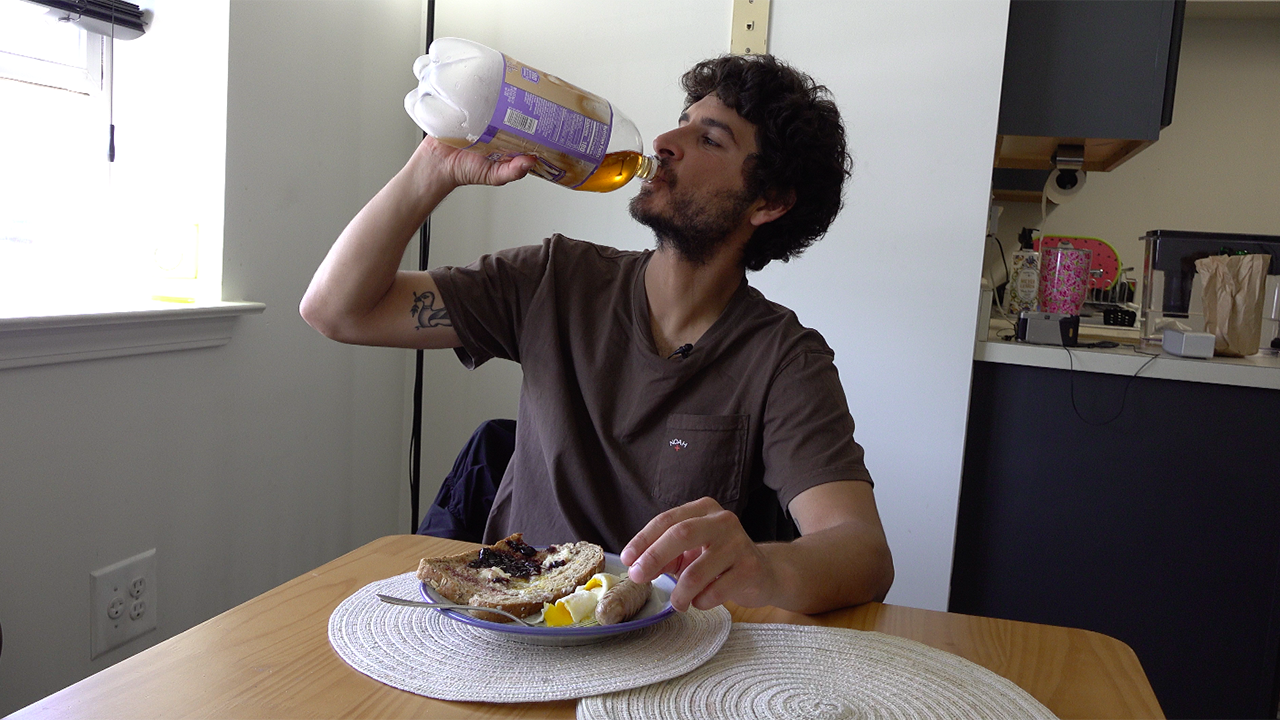 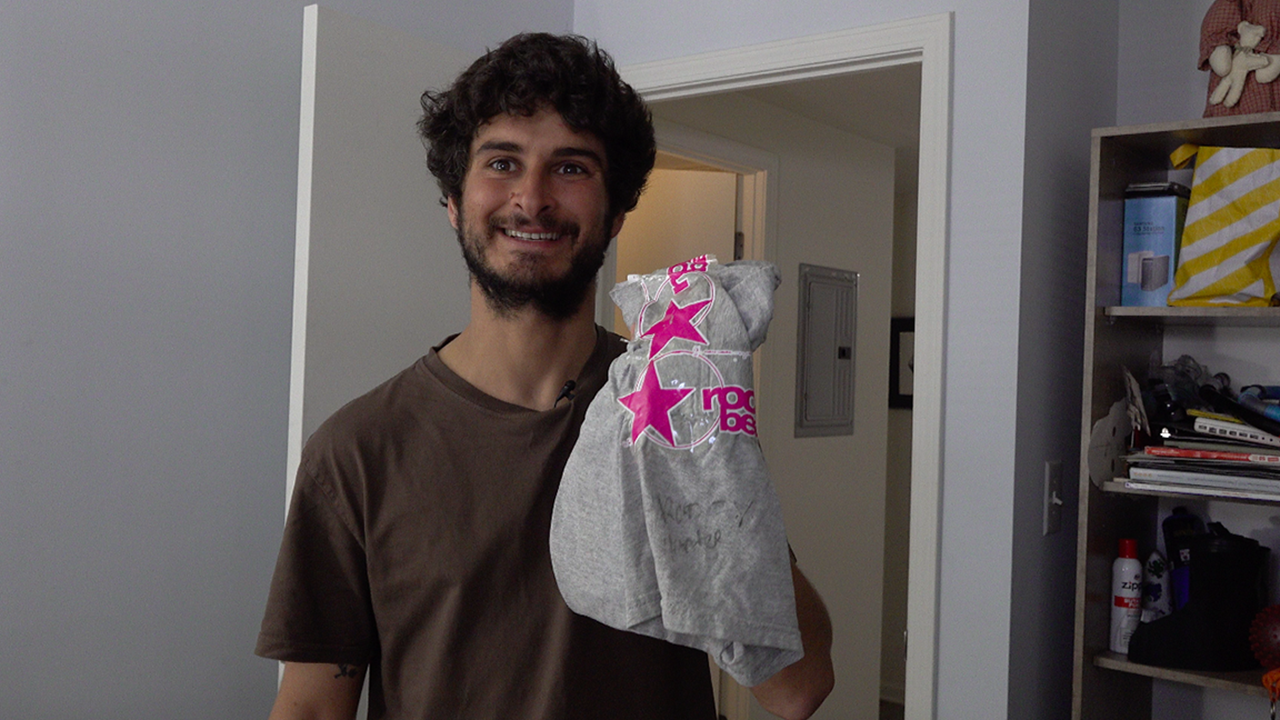