For our latest installment of video content™, we met up with stand up comedian and expert shit talker Mark Normand.

We weren’t fully aware of Mark or his comedy until a few friends of ours sent us a photo of him skateboarding as a kid. We started doing our own research and went down a rabbit hole of his jokes about bad news, being bad at small talk, gay marriage, and this story about a maniac. Growing up he was definitely a skate nerd and we were interested in how it shaped his life and comedy after he hung it up in his teens.

Unfortunately, there isn’t a lot of live stand-up going on right now, so we couldn’t go sit in on one of his shows. Instead, we took a walk through one of the easiest places to make fun of things in New York: Tompkins Square Park. We cut him loose and had him skate and riff a little as he broke out his rusty go-to tricks in the freezing cold. 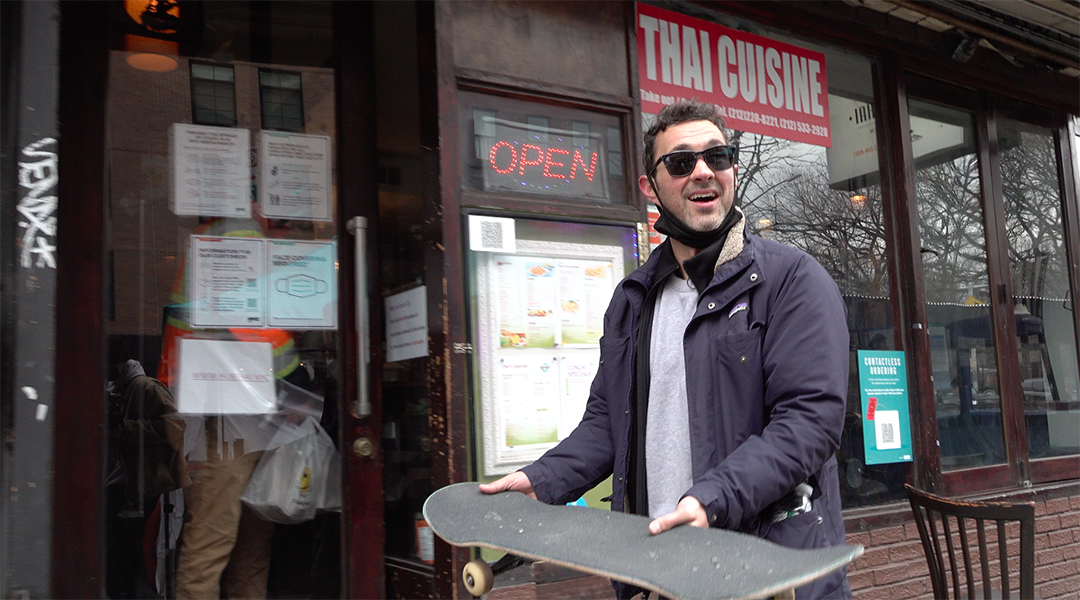 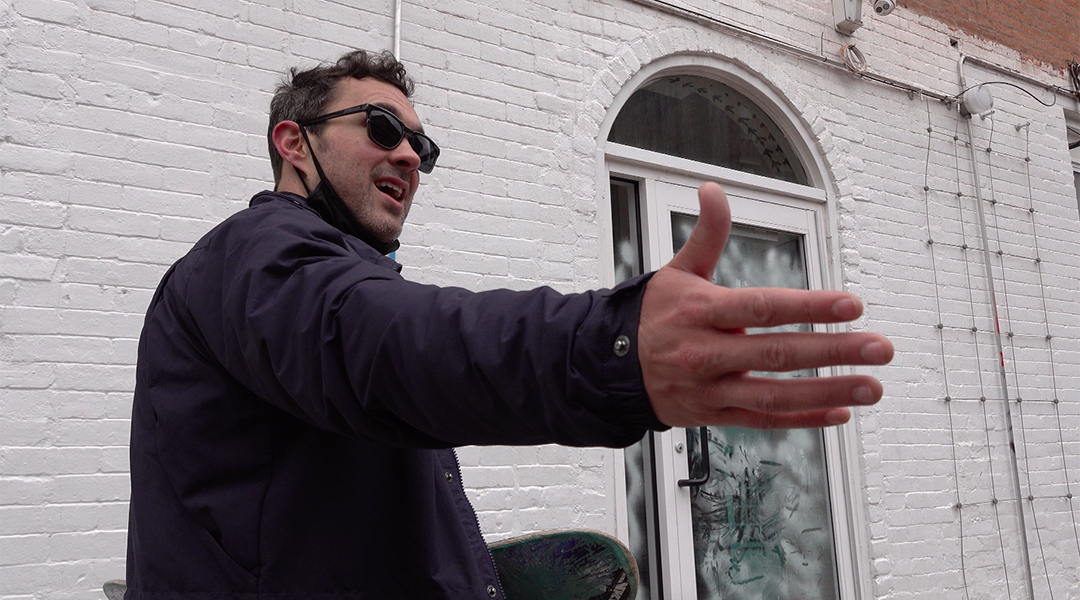 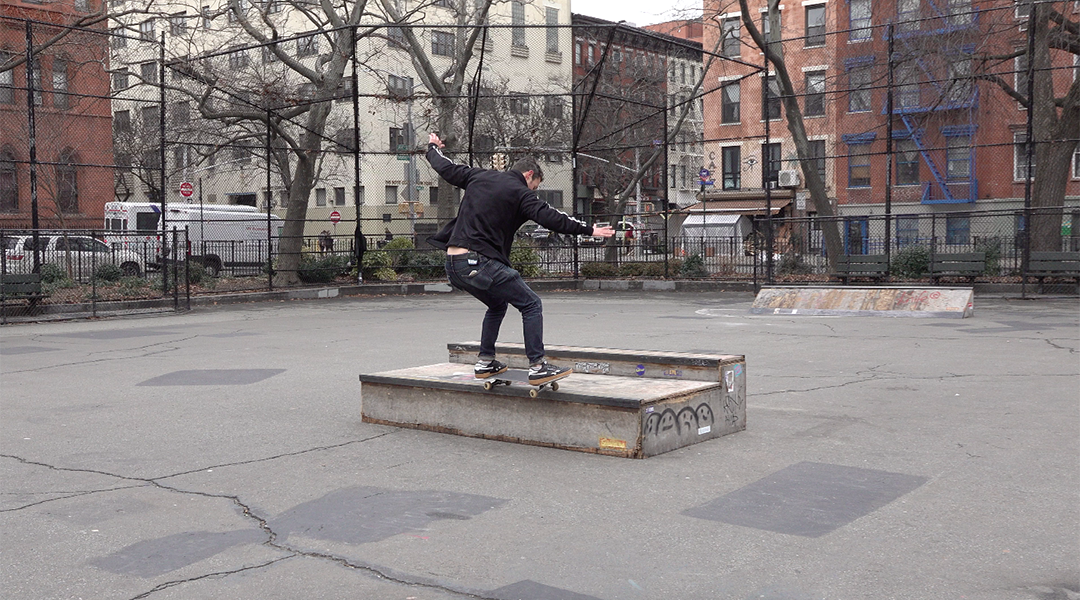