THE EVOLUTION OF… MIAMI’S MLK LEDGES

We’ve previously only profiled New York City spots for this video segment, but seeing as there is an entire skate world outside of New York, we figured it was time we got off our asses and traveled more than 45 minutes to visit an out-of-town spot.

For the fifth installment of “Evolution of…” we sent our filmer / good homie Richard Quintero to his hometown of Miami, Florida to check out the MLK Ledges. Like other good skate spots in big cities, it’s not in the safest part of town and there are a few factors that make it just a tiny bit less than perfect, but it still has a lot to offer in terms of history and skateability.

Richard was able to get in touch with Forrest Kirby, Kenny Anderson and Zered Bassett to piece together a little oral history of notable tricks that have gone down at the spot, along with some tales of sketchy run-ins with locals.

This spot has fallen out of favor with the more recent generation, but hopefully these tales will inspire kids to try some NBD ledge combos and film a sponsor me tape just like the good ol’ days.

Absorb some spot history in the video above and yell at us below if you’ve got a spot you want us to profile, especially if it’s outside of NYC. We could use some travel days. (Just make sure it’s not only available in THPS.) 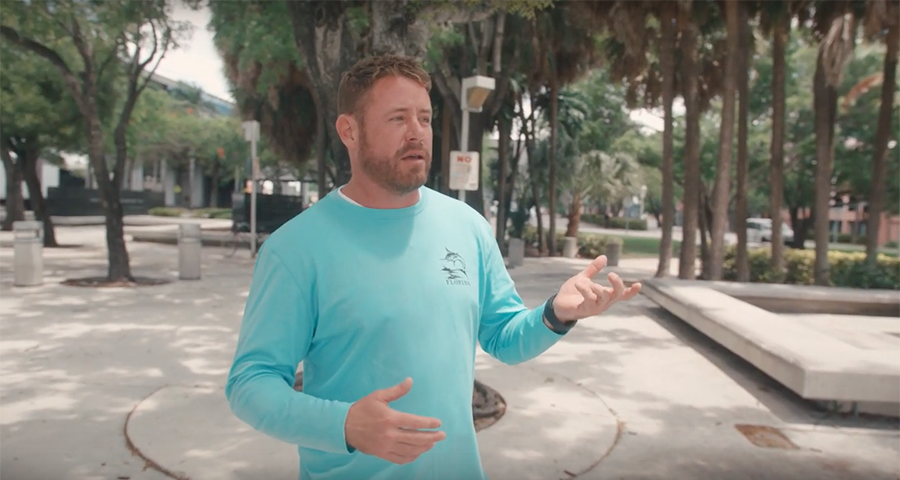 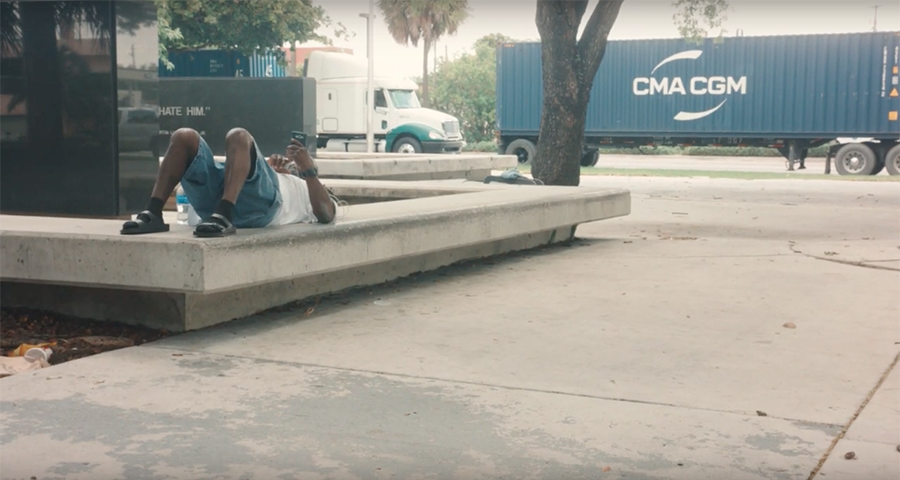 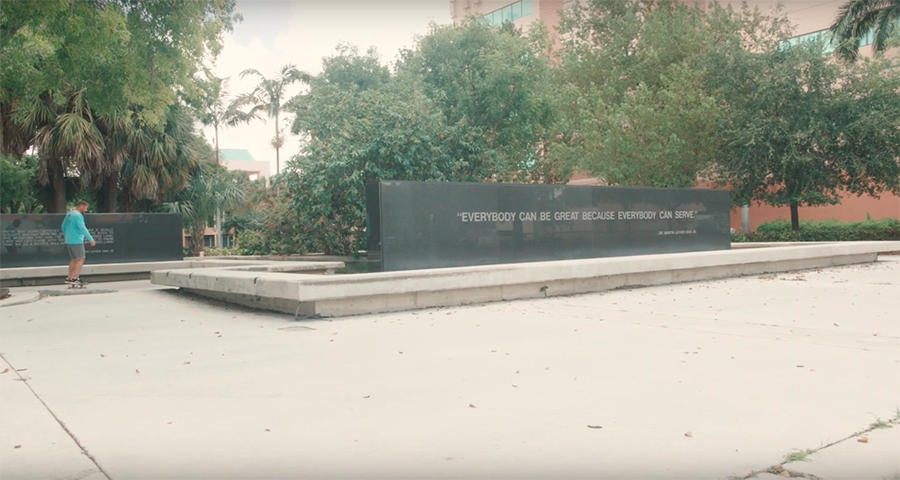