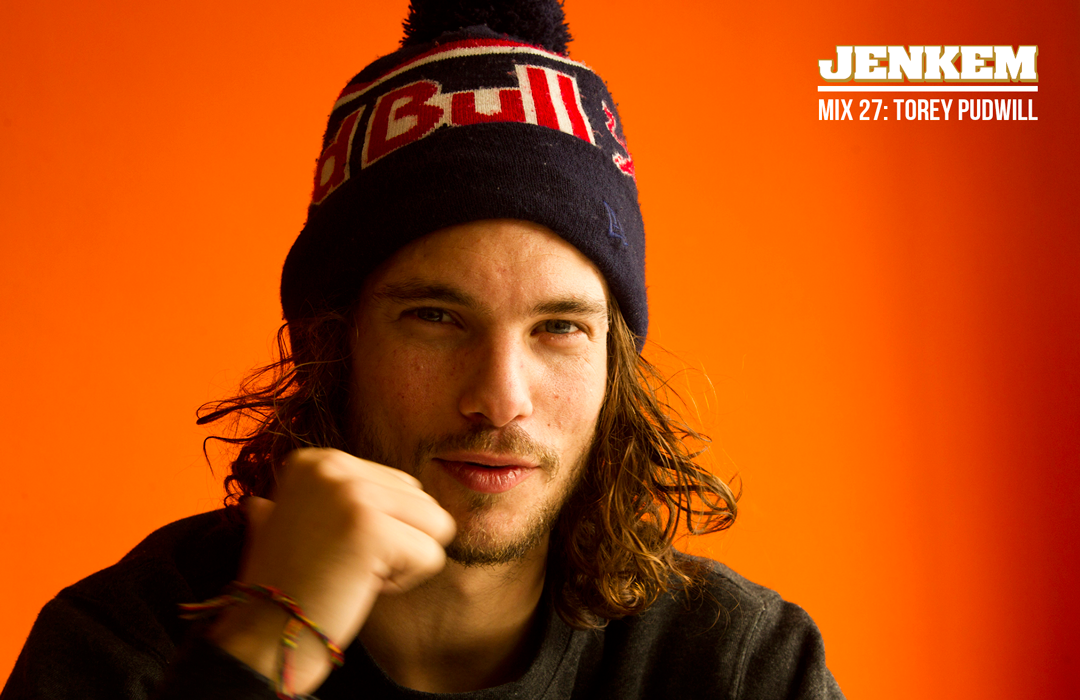 You didn’t think we’d ask skateboarding’s version of the wacky, waving, inflatable, flailing arm tube man for a Jenkem Mix, did ya? Well we did, because screw your “style over substance” tirade, Torey’s skateboarding is out of this world. He does combos cleaner than his scraggly appearance would let on, and just one of his backlips lasts longer than if every grind from the DGK video was edited together.

So what does this pot-smokin’, break-dance style havin’, teddy bear griptape ripper listen to when he’s not coming up with new flip-in/flip-out variations? Well, that Rolling Stones song from his part in the Plan B video for starters. (But maybe when he listens to that song he thinks about the slam section from Misled Youth instead, who knows?) What we do know is that T-Puds is one of the most technically progressive skaters on the planet whose given us a playlist with a range of veritable classics for us to enjoy. 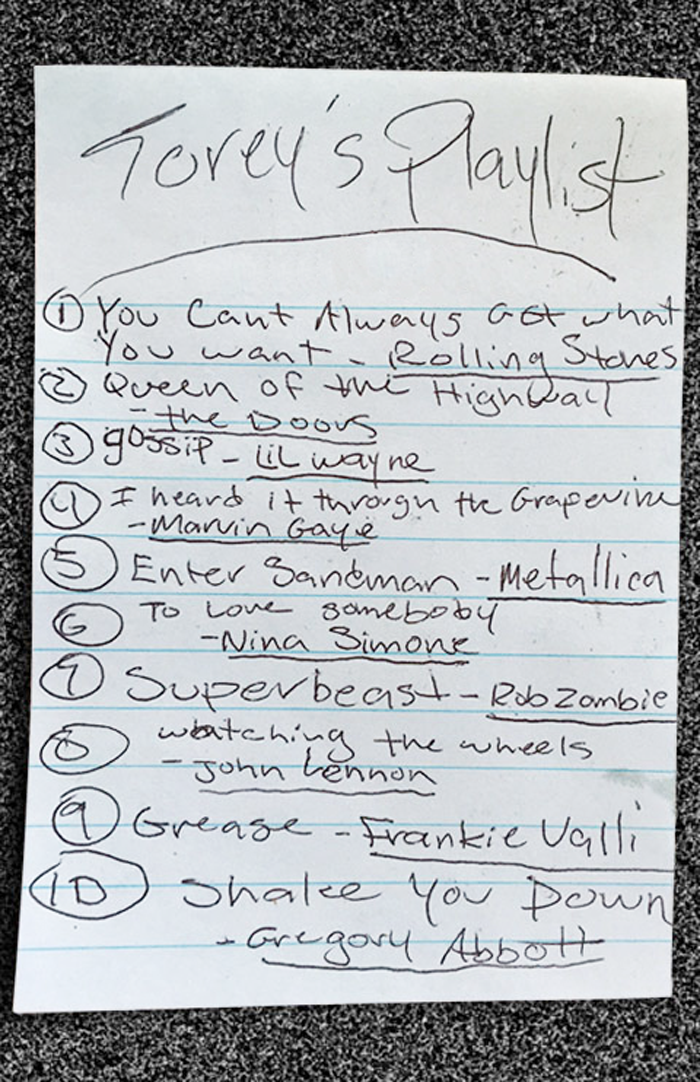 Check out Torey’s Pudwill’s Nixon x Grizzly collection here.
Music mixed By: Mike Bloom (@Mikebloomnyc)
All sorts of crap over on our Facebook
Get brainwashed on Instagram