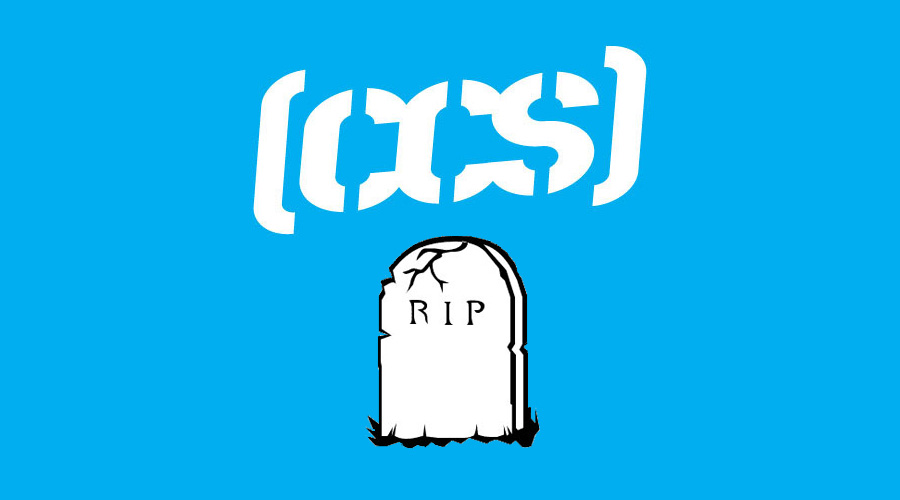 In case you weren’t aware, CCS—the longest running, most recognizable mailorder in the skate game—was acquired by Foot Locker in 2008. That’s old news. What’s new is that the refs at Foot Locker just blew the whistle on CCS, ostensibly calling it a wrap. As of today, CCS employees are quitting and getting laid off as CCS will be phased out entirely. Customers will now be directed to Eastbay for their skate product needs.

So what does that really mean other than the fact that you will no longer be getting catalogs mailed to you with four hundred pages of sneakers and two of actual skateboards? Not much really, as the importance of CCS to the average skateboarder is at an all time low, but that’s another big declaration about where skateboarding is headed in the weird ass year of 2014.

I know you’re saying, “Who gives a shit?” as your small brand board snaps another no comply. But aside from the hit the CCS riders and employees are taking, it does reinforce the idea that skateboarders ARE rapidly becoming athletes. Wait, I just talked about small brands and creative skateboarding and said we’re athletes? Huh? Just give me a second.