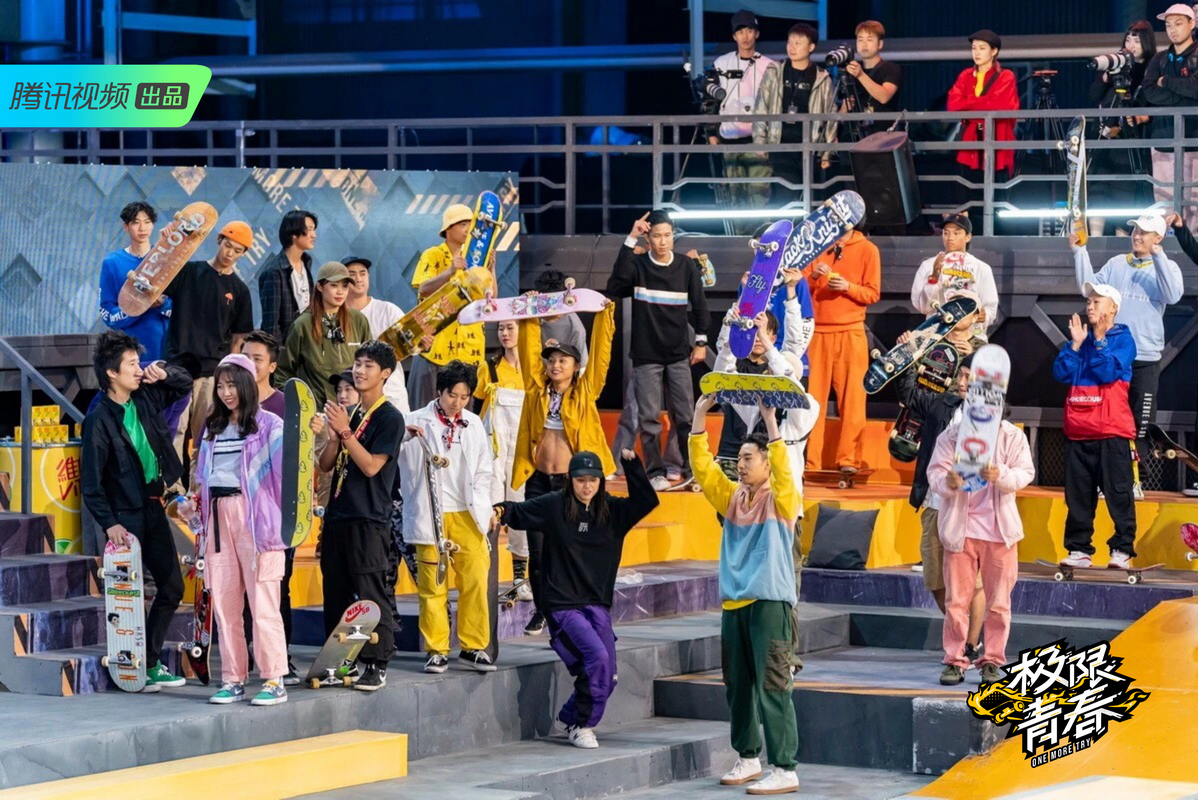 Trying to understand skateboarding and make it resonate with people who don’t skate has always been challenging. Like most skaters, we’d almost prefer that the outside world doesn’t get what we are doing. Pretty much the only show that’s been ~successful is Thrasher‘s VICELAND edition of “King Of The Road”, which got support from skaters but was also something your parents or jockish friends could enjoy.

So in China, where kids in the growing middle class have more time and money to spend on skating, and where so many skateboards, skate shoes, and utopian skate spots are already manufactured, things seem ripe for a corny reality skateboarding show. Well, now there is one.

“Extreme Youth” is a reality show that takes 60 Chinese skateboarders, puts them in an industrial-looking indoor skatepark, and makes them compete for some vague sense of glory and fame.

As someone who doesn’t speak or read Mandarin, I have a hard time keeping up with the nearly 90-minute episodes (three have been released so far), much less comprehending the elimination process or why the show exists in the first place.

So to try to get a handle on it, I talked with two skateboarders who live and work in China. The first was Johnny Tang, who’s a skater competing on the show and known for helping grow the skate scene in China. The second was Andrew Guan, who runs the Chinese skate site, Kicker Club, and had interviewed the show’s producers beforehand. 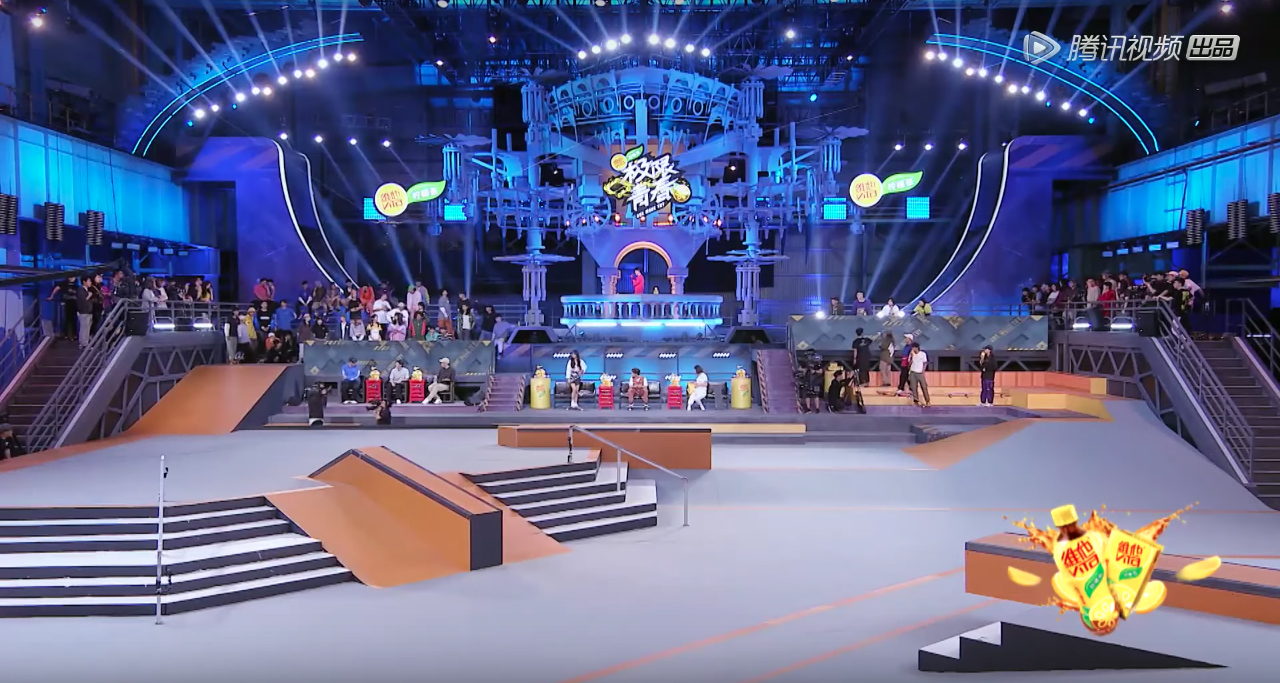 Johnny and Andrew both told me that “Extreme Youth” was inspired by another Chinese reality show, “The Rap of China,” which helped popularize rap music across China. “Extreme Youth” is intended to do something similar with skateboarding.

On the show, skateboarders participate in variations on games of S.K.A.T.E., Dime Glory-style challenges (like the pyramid drop-in), and toned-down “King Of The Road” segments. They’re judged by older guys who work in skateboarding in China, and each episode a few skateboarders get eliminated until a small number of winners remains.

Unfortunately, Johnny told me there isn’t a definitive prize for the winners and they don’t get paid for being on the show. The skateboarders, some of which Johnny described as pretty competitive, are all using the show as a chance for media exposure that they may be able to turn into career opportunities. 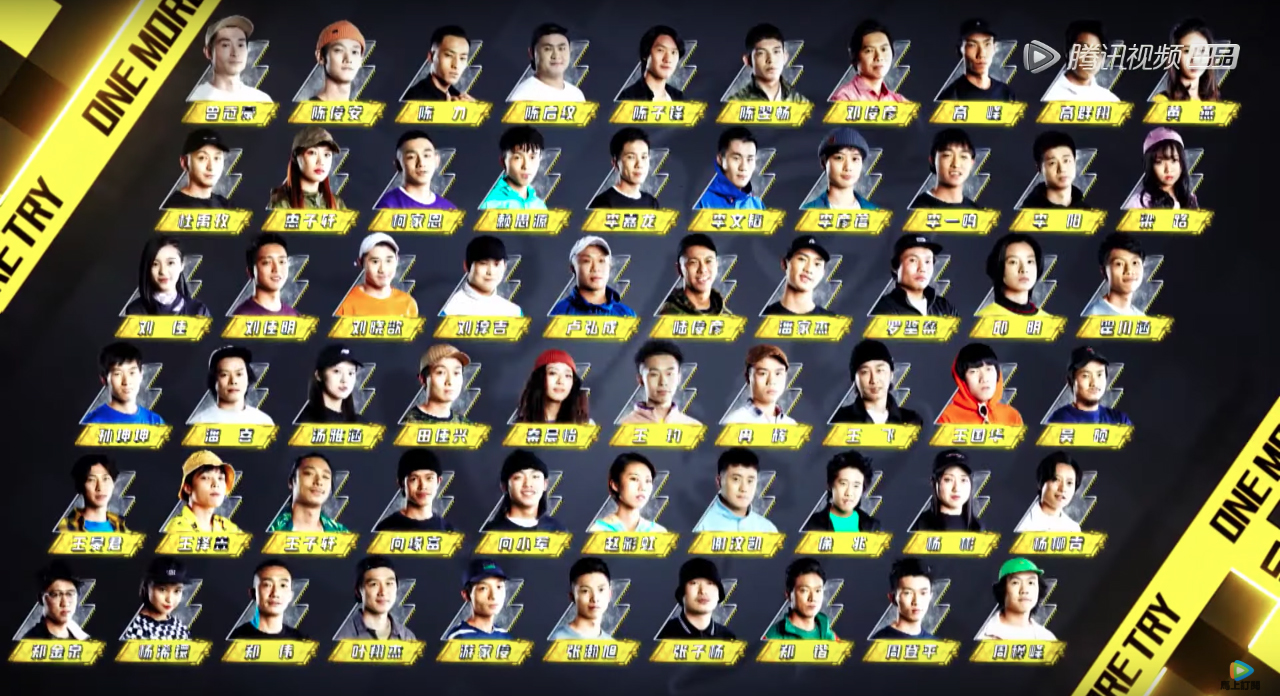 As the 60 skateboarders get pared down they are divided into three competing teams that, strangely, are led by Chinese celebrities: Cheng Xiao, Wang Yibo, and Wang Luodan. None of them skate — one makes longboarding music videos and one can almost ollie — but they try to roll around on the show for posterity. Their function is simply to attract a wider audience.

“Extreme Youth” sounds and often looks corny in a way that’s practically unavoidable when you try to bring skateboarding to the masses. However, the motives behind the show seem kind of neutral.

According to Johnny, the show is a way to capitalize on skateboarding’s popularity while acclimating Chinese audiences to skateboarding, which generally has a bad reputation there.

“This could be a good way for people to understand skateboarders more in China. Just because it’s so frowned upon here,” Johnny said. “Chinese people think you’re just a person who has nothing better to do. You don’t have a job, you don’t have a family, you just play your skateboard.”

The show’s producers have made efforts to reduce the kookiness factor by inviting actually good skateboarders to compete and consulting with people who work with real skate brands in China, such as Vans. They also filmed a segment with Guy Mariano in which he dresses up as a monk and leads a series of skate challenges on ledges, flat bars, and other obstacles.

“It has to be authentic in some sort of way,” Johnny said. “If the skaters say this show is stupid, then pretty much everybody else is gonna say it’s stupid.”

Johnny also told me the producers are receptive to skateboarders’ feedback, and have changed challenges that were too wacky and adjusted the show as it goes. They even stopped eliminating as many skaters each episode, after the skaters complained about seeing their friends get cut. However, this makes it unclear how the show will come to an end. 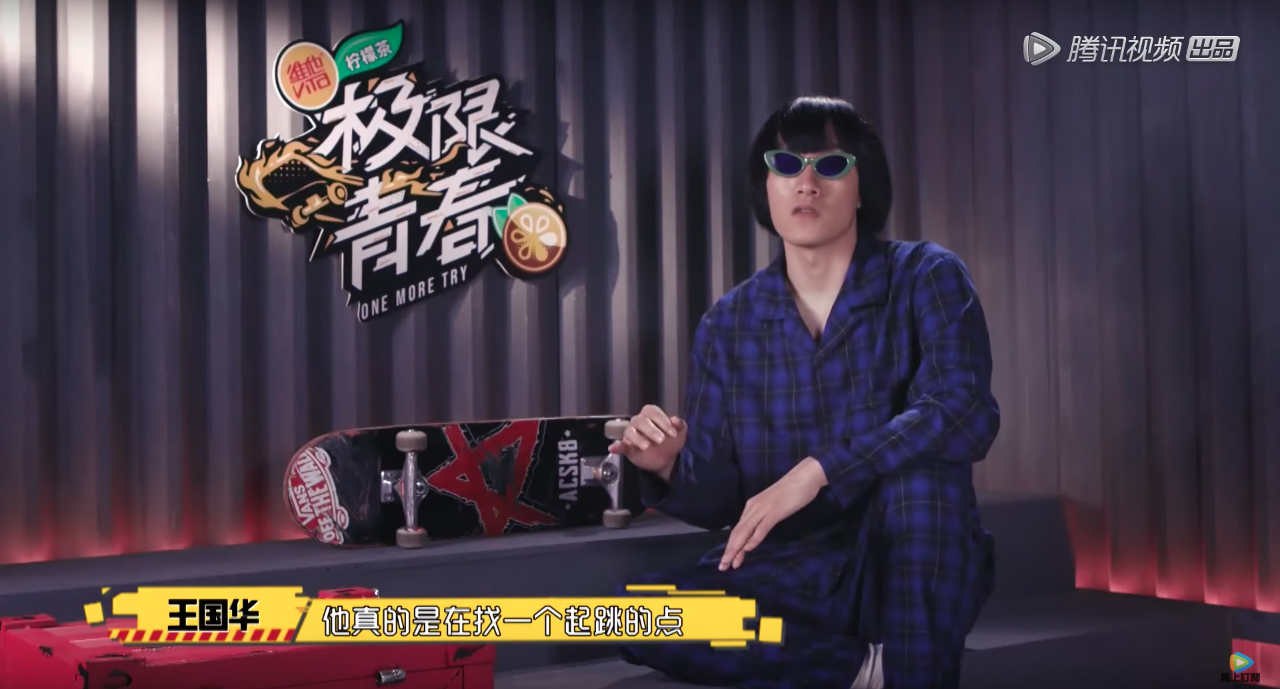 The show feels messy and slightly confusing, and the entertaining bits are often ripoffs. The pyramid drop, for instance, is constructed by people in the same yellow hardhats and blue overalls that Dime’s Bryan minions wear.

At best, “Extreme Youth” may help the next big skateboarder from China jumpstart their career. At worst, the show will be a cringey yet entertaining memory. But it’s unlikely to hurt skateboarding in China.

Mass-marketed media productions never accurately convey the nature or experience of skateboarding. And while this show may give some kids the unfortunate impression that they can skate for fame and popularity, it may also pique others’ curiosity to step on a board for the first time and find their own way.

For now, I’m just glad this isn’t happening in the U.S. We got enough crap to figure out here.