ATTEMPTING TO SKATE MICHAEL HEIZER’S MEGA SCULPTURE IN THE DESERT

A couple of weeks ago, all of our timelines on Instagram and Twitter were overloaded with videos and comments talking about this mega sculpture city in Nevada created by some famous artist, Michael Heizer. We won’t pretend we were aware of Heizer prior to this, but now that he’s created what appears to be one of the best and largest skate spots ever, suddenly everyone cared all about him and his projects. Apparently, “City” has taken half a century and $40 million to complete – which was all we needed to know.

After a few minutes of figuring out how we could get to Nevada and scope this thing out, we decided that this would be the perfect thing for our newest intern Kohl Marantz to take on. Knowing that this place would probably be guarded by some kind of security, we told Kohl to do the impossible and sneak in and try to get a trick there. Kohl, a Las Vegas native, and his crew packed their bags, got the cheapest hotel money could buy, and wandered around the desert with rattlesnakes.

Shout out to Kohl for proving he’s willing to go the extra mile(s) for some good old-fashioned #content. 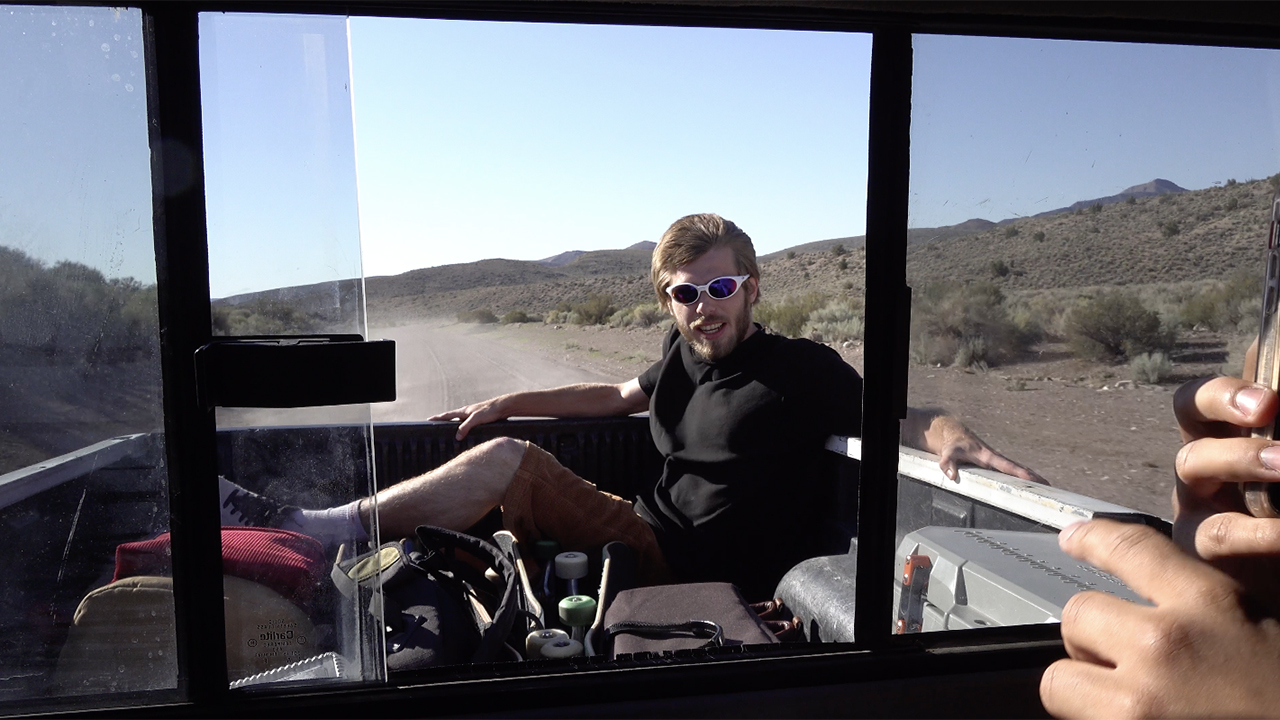