Over the last few years, we’ve seen a few videographers include 16mm film in their edits. While it’s common to see a couple of seconds of b-roll or a trick thrown in as an artsy break, very few attempt to capture an entire video on film. At $50 a minute, you’re at the mercy of high costs, old equipment, and the consistency of skaters.

James Thompson, an Australian videographer based out of New York, was up for the challenge and wanted to capture the timelessness of modern skating on film. If you haven’t seen James’ previous episodes of “Ground Glass,” now could be a good time to watch.

Like a nod to an old Transworld montage, the crispness and warmth of film create a sense of beauty that you get from mixing the archaic gear with a modern landscape, something digital footage of today doesn’t quite capture.

Not every skater can just casually flow through the streets of New York and clock some tasteful clips in a quick fashion, but Aaron Herrington has definitely made a career out of it. Settle in and get ready to watch some ultra-crispy skating caught on technology invented in 1923, and keep an eye out for more “Ground Glass” features to come. 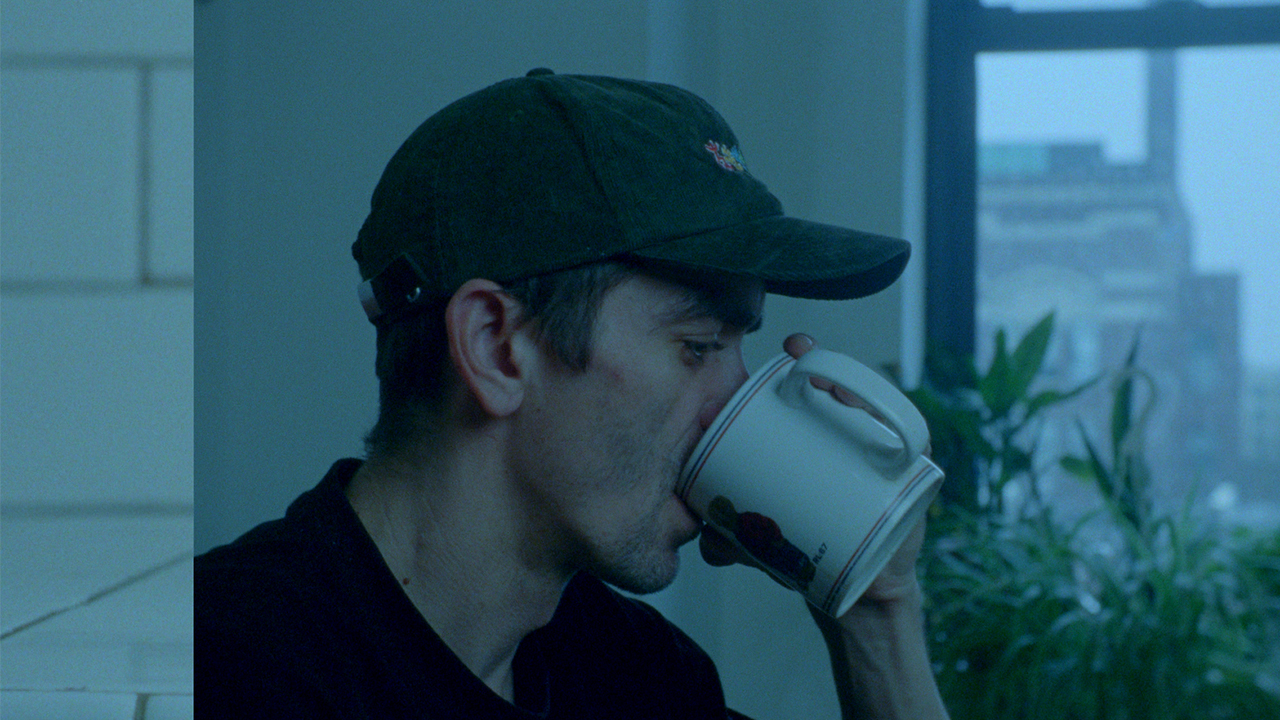 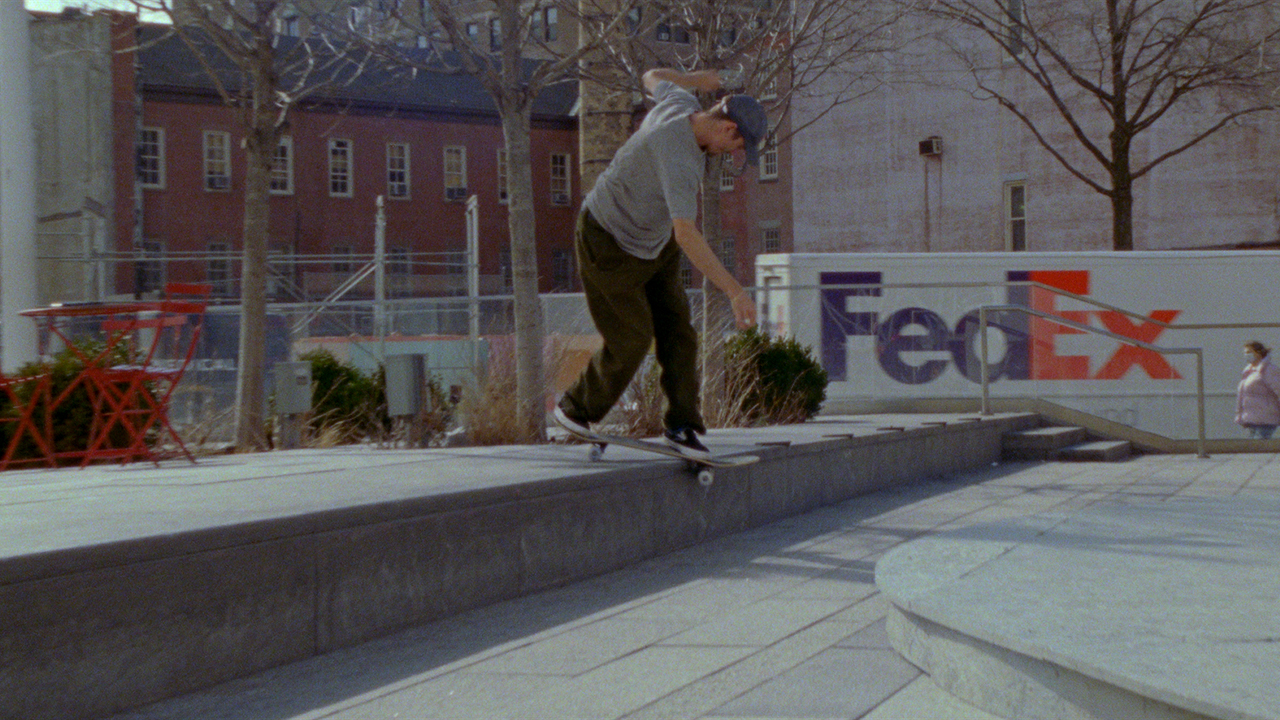