Enjoi is one of the few brands out there that’s always been consistent and knows who they are. They’ve kept the next generation of skaters interested in the brand and have added some new young talents to the team over the last couple of years. They’re also one of the first legacy brands out there to have a woman pro.

Louie Barletta hit us up about joining him on a road trip so that all of you could get to know the new Ams, and prime yourself for the impending new video that we’re sure they’re working on very seriously as I type this.

Next up in our three-part series is Gus Bus. Gus lives out in Orcutt, CA, in a house with his family that is clearly not meant to be skated on. The squad took the drive out there to see Gus’s artifacts, skate off the roof, and pay some respects to a good homie.

While you patiently await the final enjoi AM reveal you can familiarize yourself with some of enjoi’s legacy by reading this incredibly long oral history on Tiltmode Army, enjoi’s predecessor. 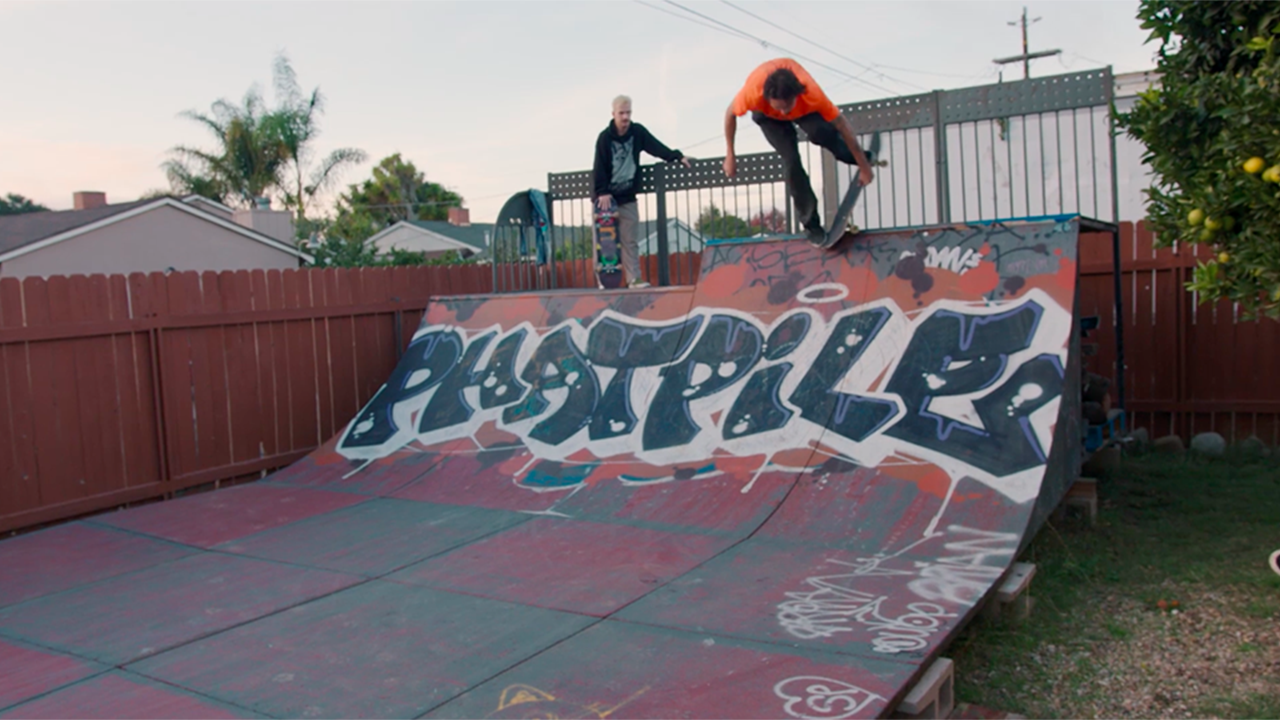 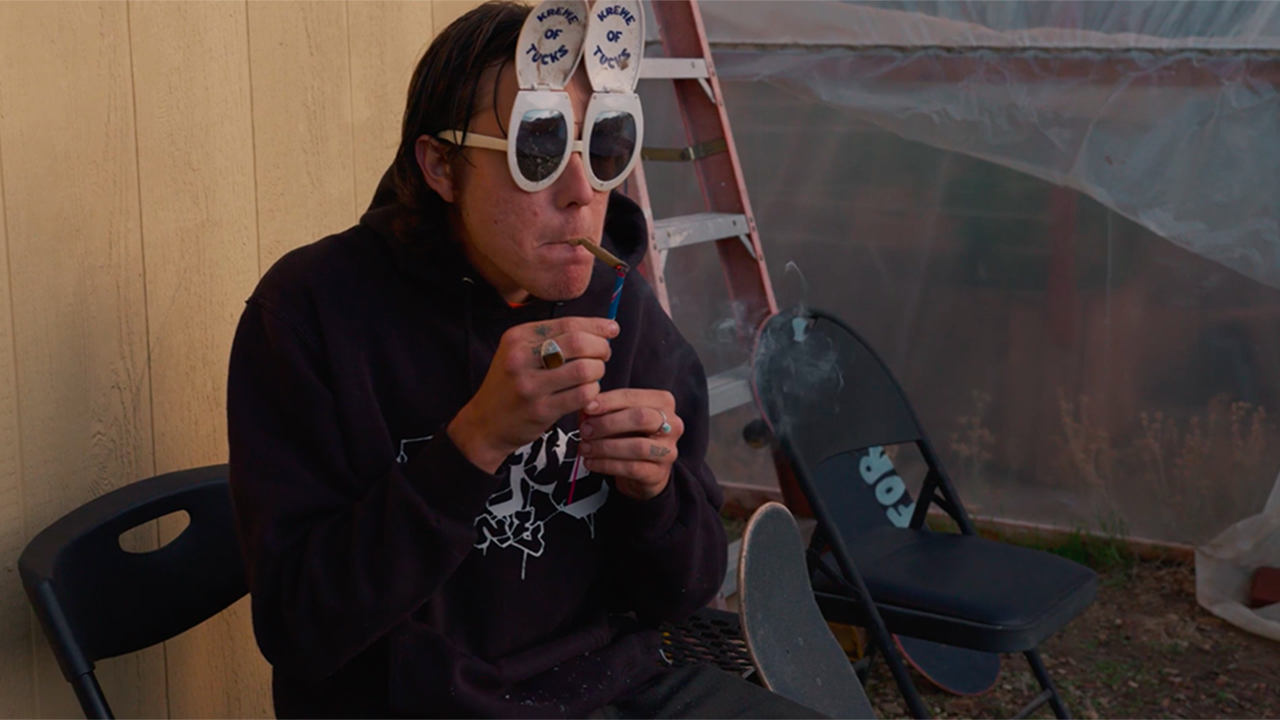 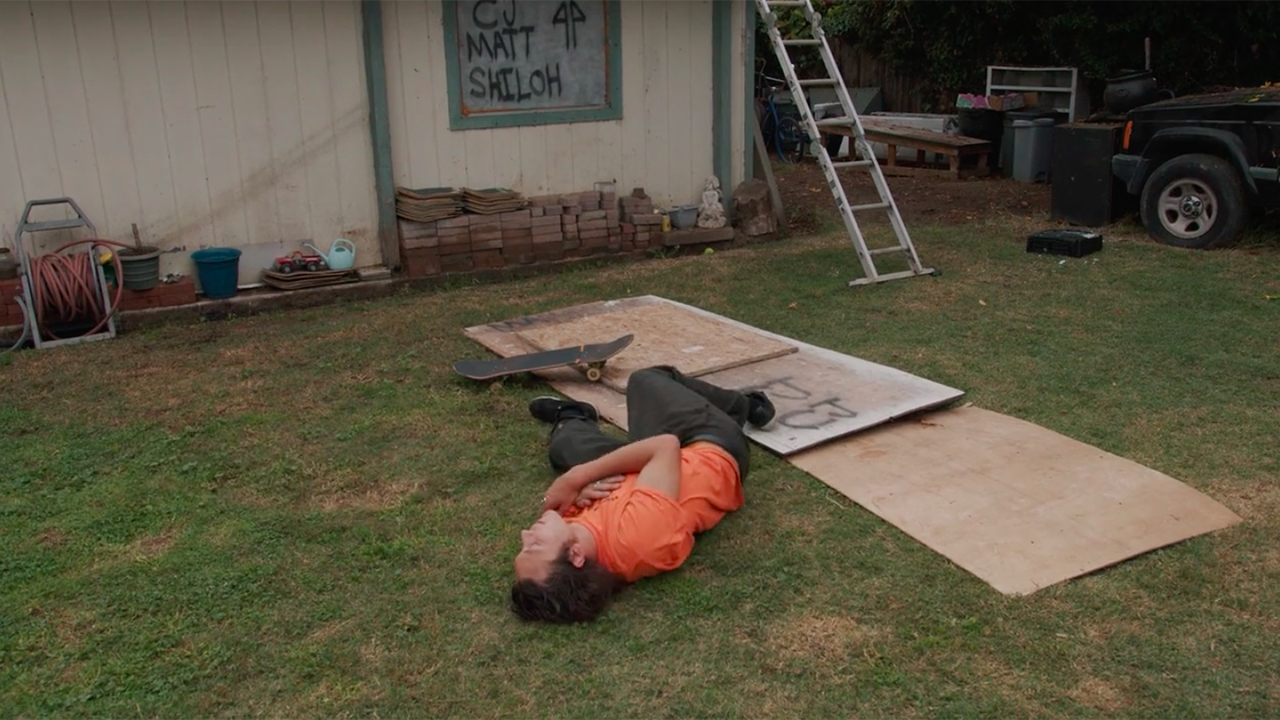