The video is a beautiful time capsule of classy 90’s street skating that showcased a meticulously stylish and selective team of pioneers. Its accessibility stood out in stark contrast to the “hammers” ethos that shortly followed.

All of these skaters have continued to be involved in skateboarding in the 23 years since 5ive Flavors joined the canon of classic ’90s skate videos, working with or owning various companies including Supreme, Adidas, Polar, Maxallure and more.

We were able to get the whole team back together along with photographer Mike Blabac for a good old-fashioned meeting in which the guys reconnect, reminisce, and rewatch the parts through the long lens of over two decades past. There’s a palpable joy the guys experience being back together, along with a sense that Mad Circle hasn’t been given its rightful place in the history books.

This condensed edit of their conversation captures a bit of what it was like for them to grow up together skating in a golden era, and how sometimes doing something with integrity means having to let it go…

PS. If you never saw the video – peep it here. 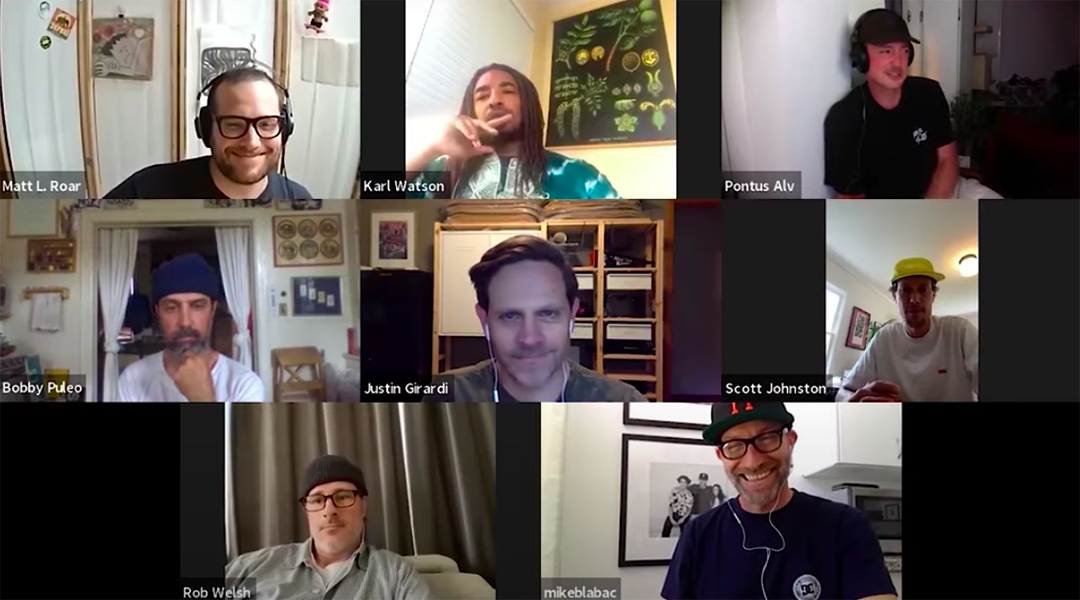 Interview by: Matt L. Roar
Edited by: Alex Coles
Produced by: Matt L. Roar & Ian Michna
Archival: The Secret Tape
Cover Photo / Team Photo: Mike Blabac
Special Thanks: Justin Girardi
Share this with an old-old head on Facebook
Report this as too much 5lavor on Instagram and Twitter