The idea of a conceptual part is not new to Victor. Earlier this year, during the peak of COVID in France, he filmed an entire self-filmed part in his home city of Toulouse. Now that he can skate with other human again, Victor and Morgan set out not only to combine Morgan’s original score with Victor’s skating but to get it all done on a four day trip to Marseille.

And what’s a captivating video without a proper Q+A with the french director and musician, Morgan. Enjoy the video, and be sure to watch and listen with your volume turned up to eleven to enjoy the sounds of Marseille.

When did you come up with the concept for this part?
I’ve been thinking of a creative and immersive skateboarding video for a long time. I met Victor when he was 17, he was so quick on his board, it was like he was doing kickflips faster than his shadow. I had to do something with him.

And for me, skateboarding is all about creativity and fun, and that’s what we wanted to make you feel in this video. Music has always been a very important part of skateboarding culture, so we wanted to push it to a more dynamic level.

Did you have the song made before you two filmed the part, or did you film the part then make the song to accompany it?
I made the track before filming so that Victor could soak up the rhythm of the music. This way he was able to bring his vision and energy so that music and skate tricks respond to each other throughout the film. 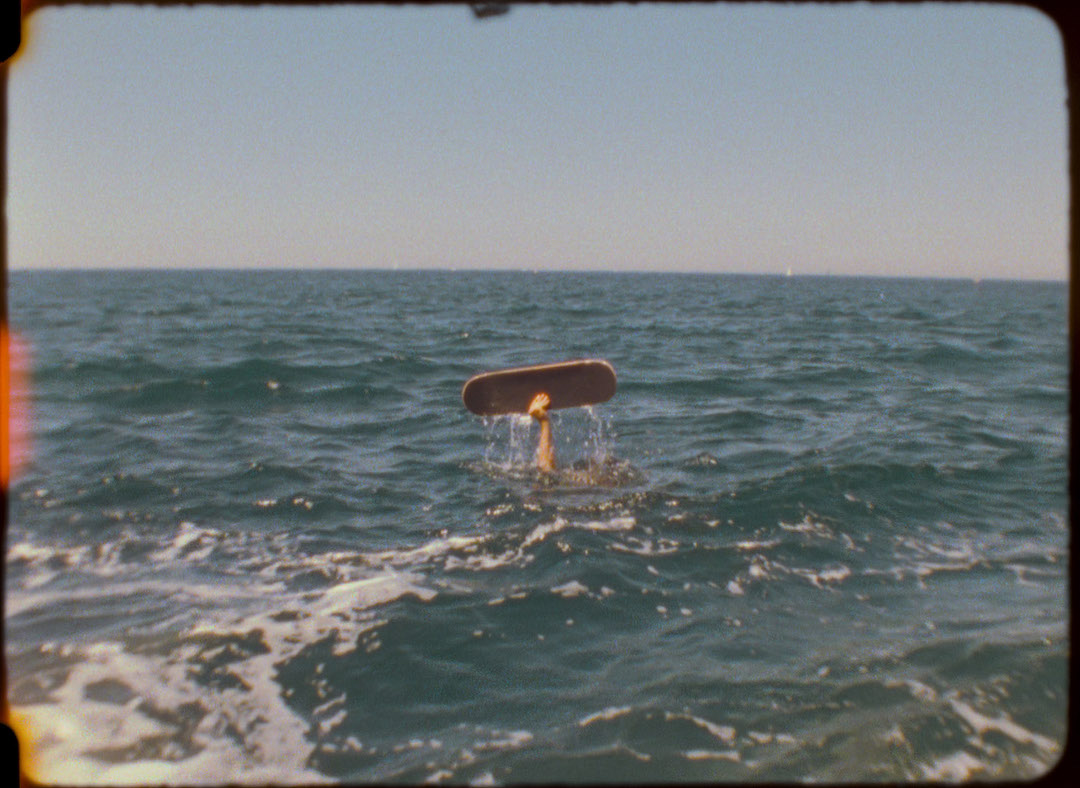 How difficult was the editing for this piece?
The video editing was done at the same time as the editing of the musical structure. I had to juggle between the two so it was quite a headache. But for this project, having the hand in the musical composition was the only way to do it, because it allowed me to make the structure and the different instruments evolve according to the sounds of Victor’s skating. When I make a video, my key word is immersion, so I try to make the sound as immersive as possible.

Do you have any idea for more conceptual videos like this one in the future?
I have some ideas that I would like to create in the future – trying to deepen this musical vision of skateboarding.

Have you used this concept – making music out of natural sounds – before with anything besides skateboarding?
I did a world tour in search of the most spectacular footage and sounds that I gathered in a video called “MOTHER” to pay tribute to mother nature. It was mostly nature sounds that were both soft and powerful. With skateboarding there’s a lot more rhythm, it’s like a percussion instrument with all these nuances.

What does Marseille offer that other cities in France don’t?
Marseille is the kind of chaotic city with a southern vibe that offers more freedom than anywhere else. It’s also the sunniest city in France, it’s sometimes too hot in summer but you can cool down your head in the sea.

Was there any pressure while filming, since you only had four days in the city?
I had spotted a lot of places that could be adapted to this idea of rhythm. Victor is a trick machine, he’s so efficient and precise that we explored the whole city in just a few days. 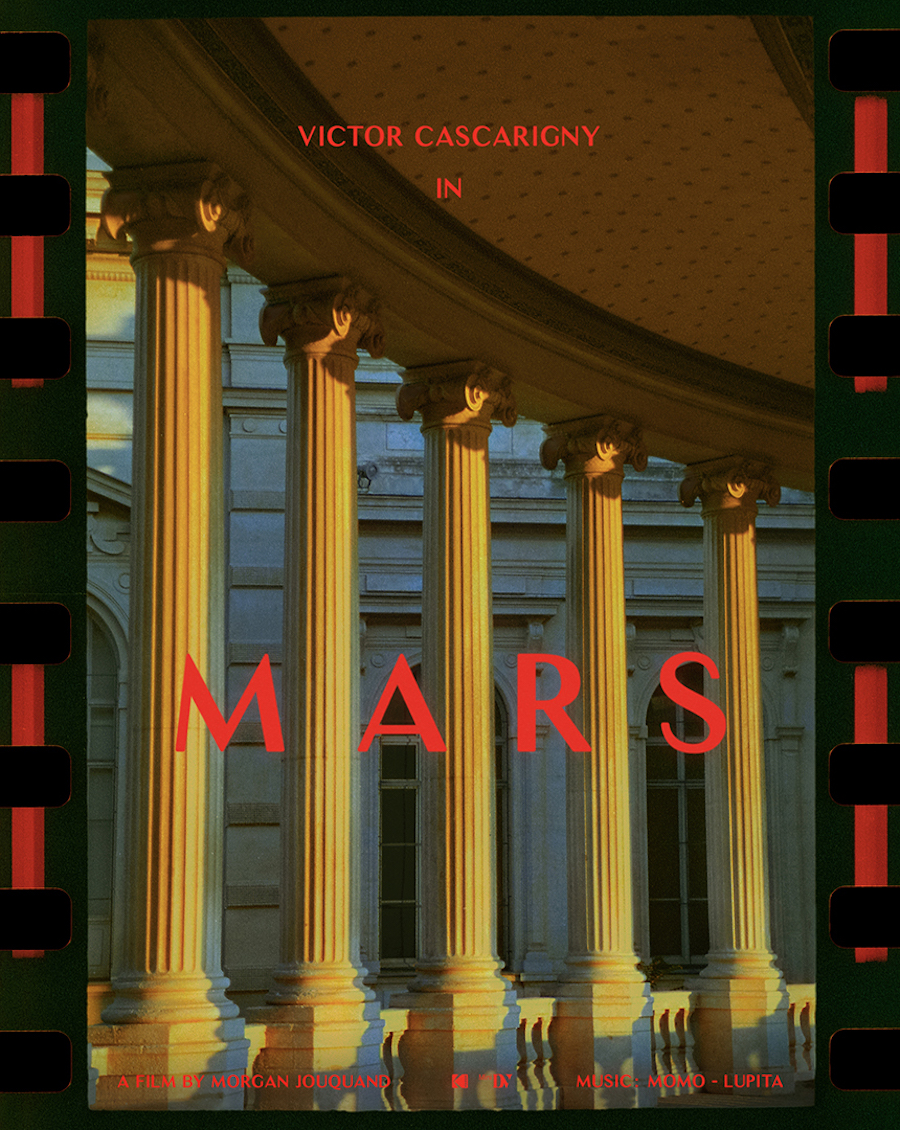 Who are some people who inspire you to make films like this one?
When I discovered Gou Miyagi‘s videos I was stunned, Gou’s originality and Takahiro Morita’s editing are so connected, it’s pure creativity.

Do you get bored of skate parts that do not have a concept?
I look at all styles of skate parts, but when there’s a different visual search, I think it’s more powerful. For me, the video aesthetic, whether it’s the way of filming, the editing, or the music choice, has to be pushed as much as skate aesthetics.

What is the worst sound you think you’ve ever heard?
I think the sound I hate the most is when you’re skateboarding quietly and someone in a car honks at you for no reason, it drives me crazy!

Have you ever heard someone fart and thought, “Let me use that in a track?”
When I was a teenager, my ringtone was a fart song, the quality was too high I could never get past the masters.