THE BLE CREW ARE THE BACKYARD WRESTLERS OF SKATEBOARDING

What you are about to witness is an odd concoction of budget Jackass, Steve-O’s Don’t Try This At Home, and The House Vid.

We were sent The BLE Video randomly from one of the members of this Long Island crew dubbed Best Life Ever and were blown away by the backwoods type of antics, funny skate tricks, and GG Allin inspired vibes.

Essentially it’s a full-length homie video, but it only had one local premiere and was never fully released and saw the light of day.

A true freak who goes simply by J2 was given the last part in the video and we decided to premiere it for you all, but because there is so much other unbelievable shit that goes on throughout the full vid, we threw some of our favorite moments in at the end too.

Not for the timid, this is the type of stuff you might find on Rotten.com or accidentally download on Limewire in the early 00s. Expect branding (not logos, I mean like actually heating up a piece of metal and pressing it onto flesh), BMX bails, a lot of drinking, and a bunch of stuff you’d expect in some amateur backyard wrestling league.

As appalling as some of the antics here are, I do have to say these people clearly love skateboarding and they love their friends and we do not recommend trying any of these bootleg stunts at home. 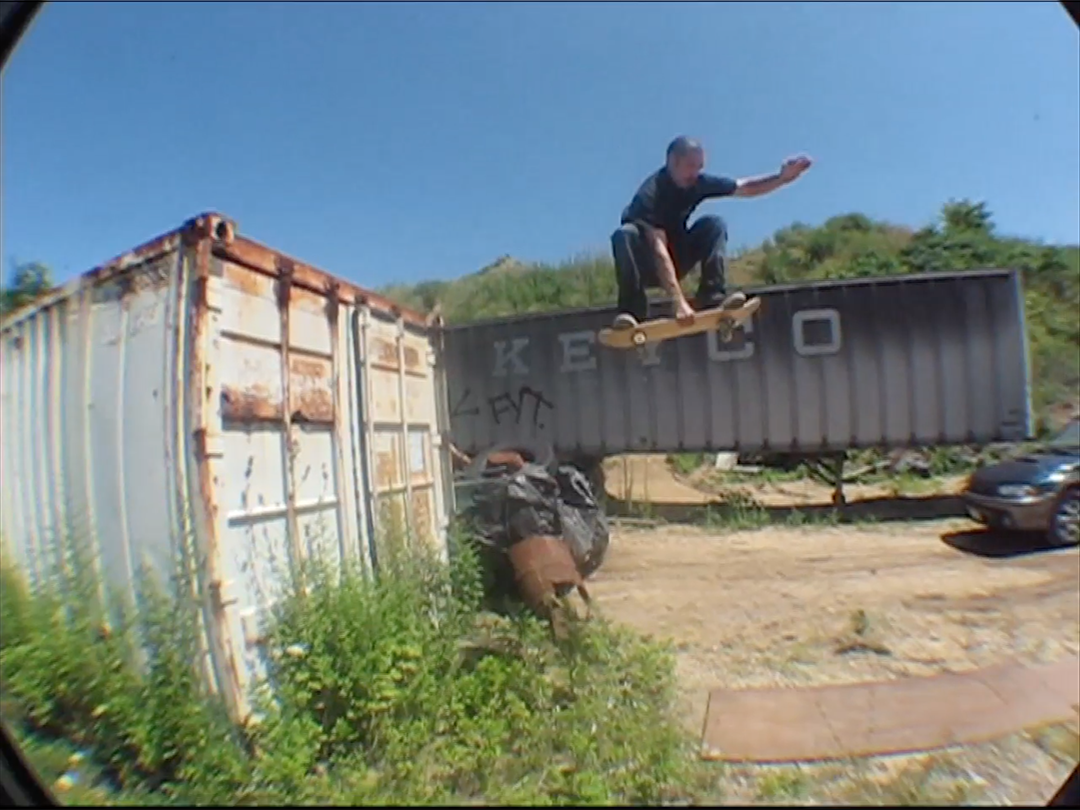 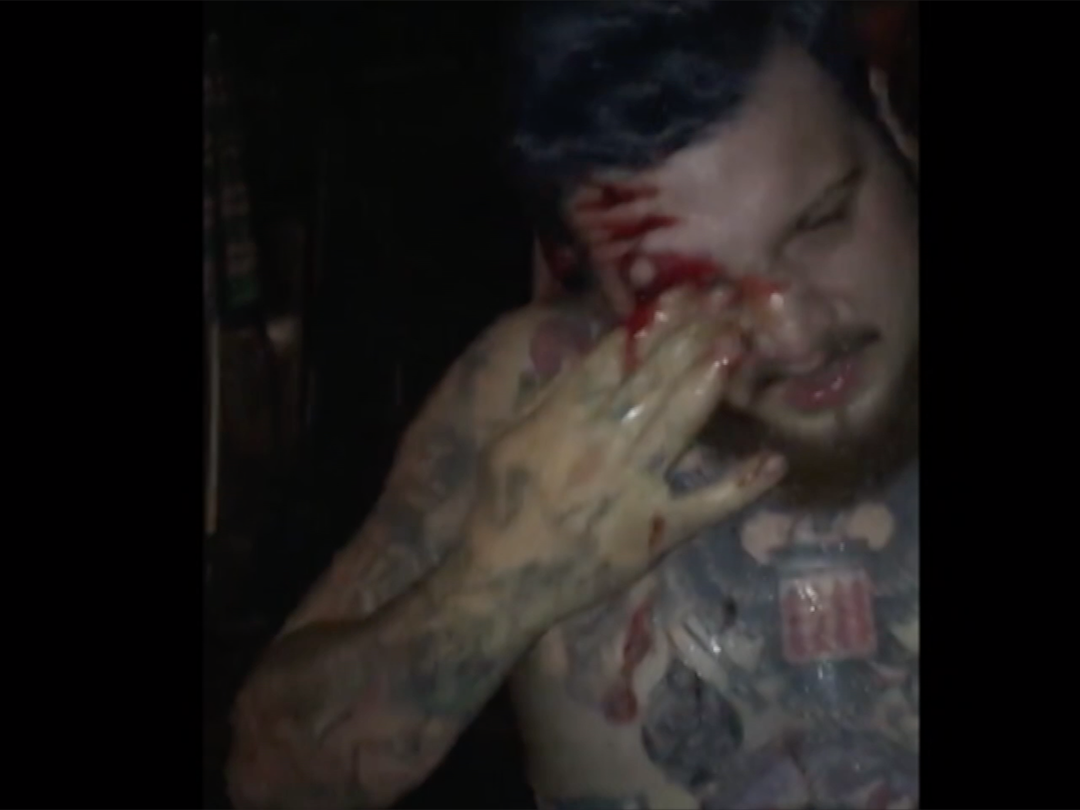 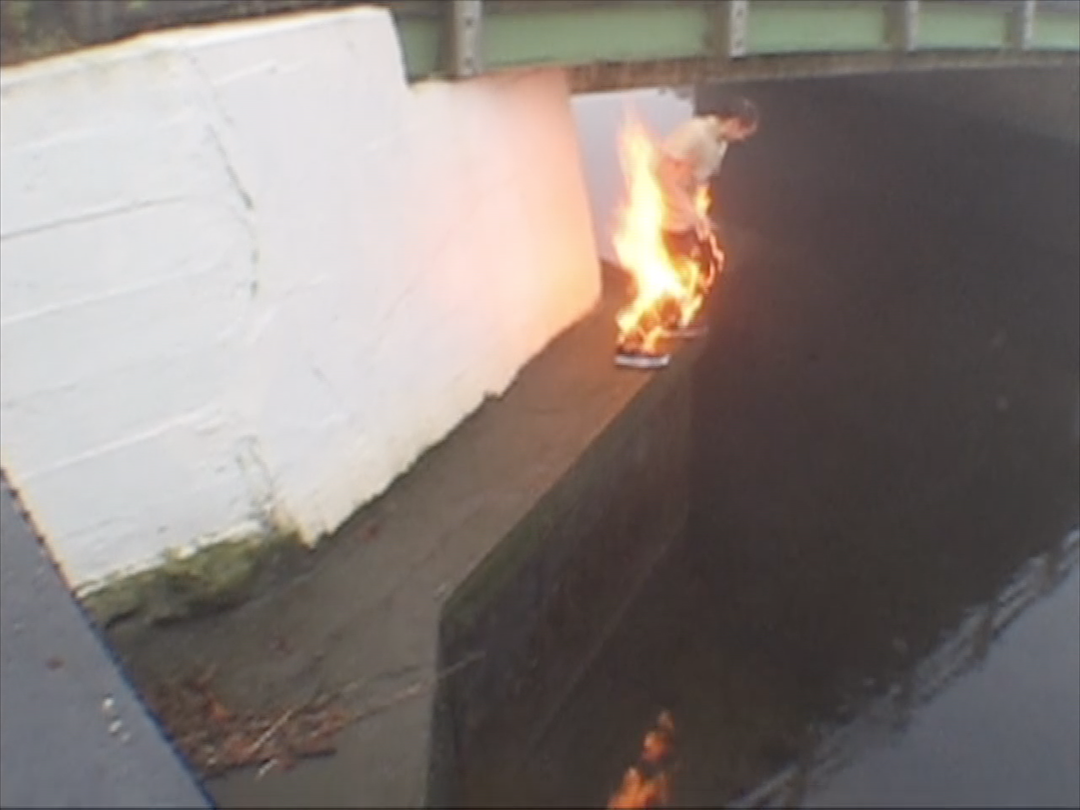 The whole “Best Life Ever” thing just kind of happened years back. “Best Life Ever” was just a term my friends and I kept saying out of context, unwarranted at weird ass times and constantly. That’s also when I became friends with the young Antonio Durao who did a ton of nutty shit for that video. I remember picking him up from high school and filming at spots while he did his homework in my car and shit.

Years passed and I just kept saying “Best Life Ever” or “BLE” every time we did some silly ass shit and then my homies kinda followed along with it. When we were acting like real scum fucks, people started referring to us as “the Best Life Ever guys” or some shit like that, never with anything positive to say. Usually, it came up when people were scared to come to our parties. People would film shit we did on a day to day basis on their phones and whatnot, and one day J2 said we should just take all the shit we had filmed and make a video with it.

To me, “The BLE Video” is more like unplanned home movies than it is a film. There are skateboards, snowboards, rollerblades, BMX… It’s kind of like Rocket Power on meth.

We had a really cool premier in my backyard on a projector, at my bar with way too many people that got way too out of hand, and then we watched it one time with some of the Fancy Lad dudes when we visited them in Boston. Other than that, we really haven’t done much with it yet. I guess this is really the first public thing going on with it. We’re just getting started.