What you are about to watch is 1 days worth of raw skate footage in Copenhagen, mostly filmed while tripping on mushrooms. Yup, we initially planned to send our friend and filmer Alex Raspa to Copenhagen a couple of days early to meet up with Fred Gall and document some of the scene before the big contest started, but we didn’t know it would get “cosmic” so quickly. Within a mere 24 hours, psychedelics and beer were flowing freely while some of the best skateboarding was going down, and Raspa just hit the red button and kept recording through the party. If you are curious to know what Copenhagen is like when the entire skateboard industry is there for a week, here’s a little glance into just a single day of shenanigans. 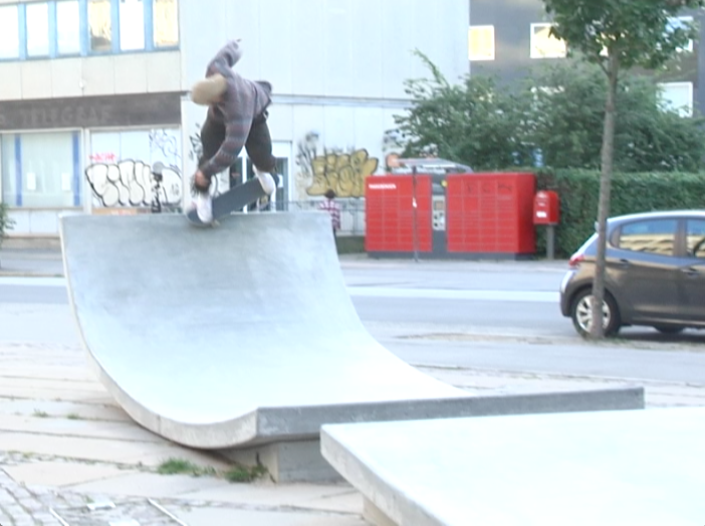 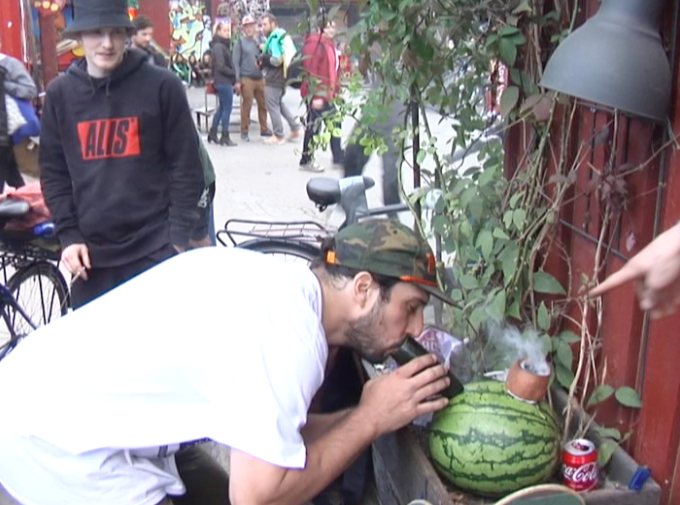 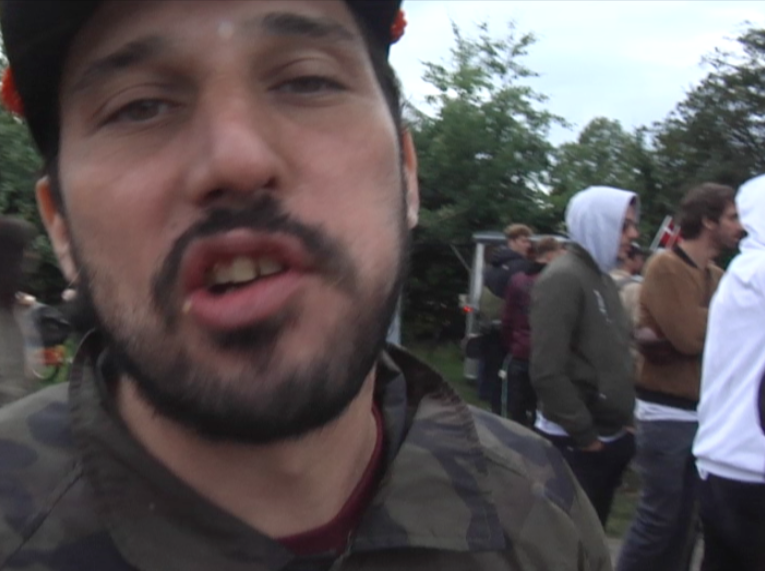 Filmed by: Alex Raspa
Stitched together by: Alexis Castro
Technical wizard: Tommy Koehne
All sorts of crap over on our Facebook
Get brainwashed on Instagram