“EAZY LOVER” – A EURO TRIP WITH RASPA AND LEVI’S

Last summer, in a time before widespread masks, our filmer Alex Raspa pitched an idea to ride motorcycles through southern France and northern Spain with a bunch of Euro Levi’s riders and friends. In typical Raspa fashion, he’d never ridden a motorcycle, but that didn’t matter.

We hit up Levi’s, who surprisingly agreed to support the idea and Raspa camped, biked and skated with the guys for two weeks and made it back alive with a seven-minute tour video called “Eazy Lover.” The title is based loosely on the Phil Collins song of a similar name, and a phrase a few guys on the tour got tatted on them one drunken night.

We’re proud to finally get this out in a time where Americans are fully banned from going to Europe, so think of it as us longing for something we once had and have now lost, or something poetic like that. 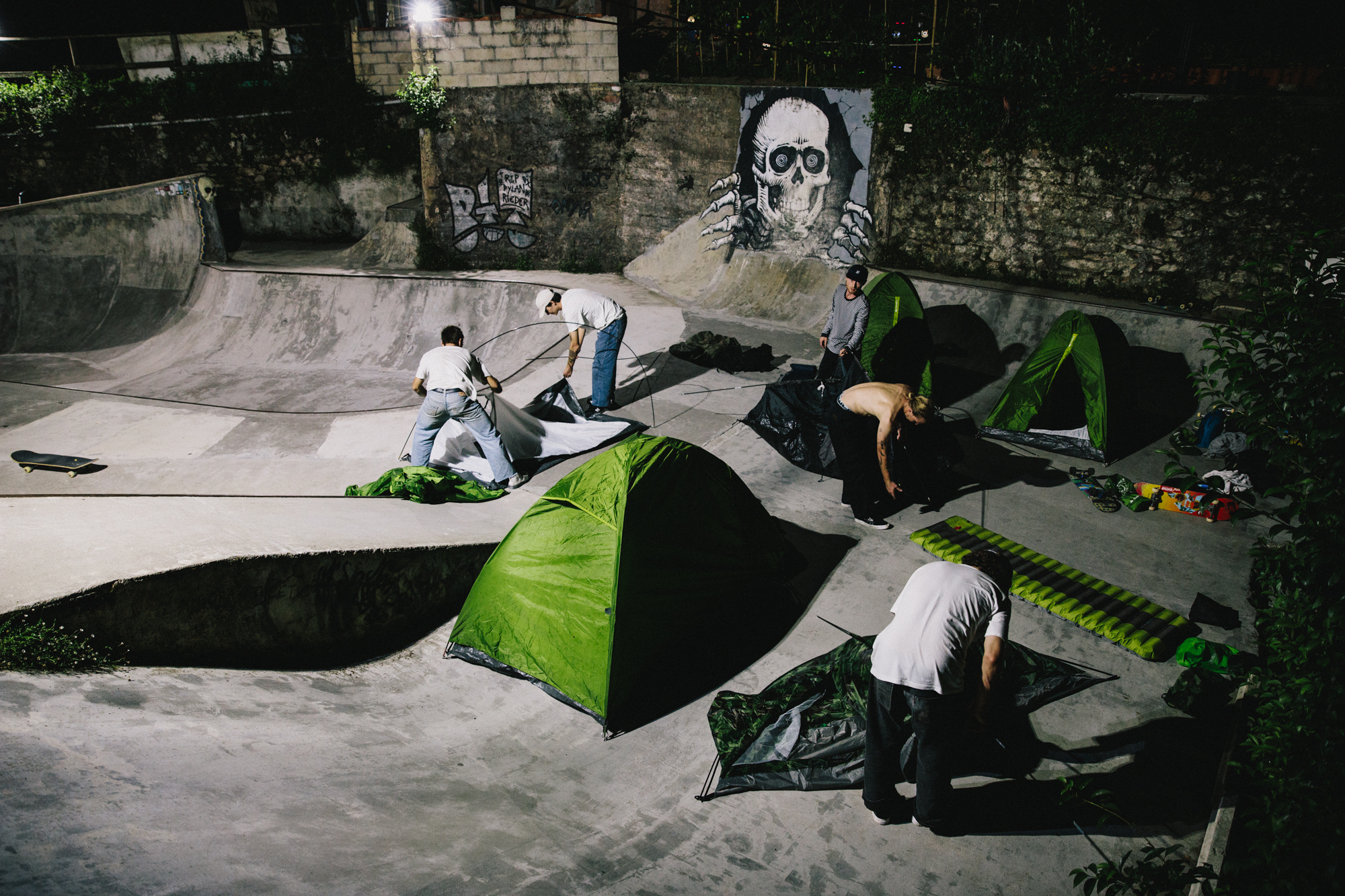 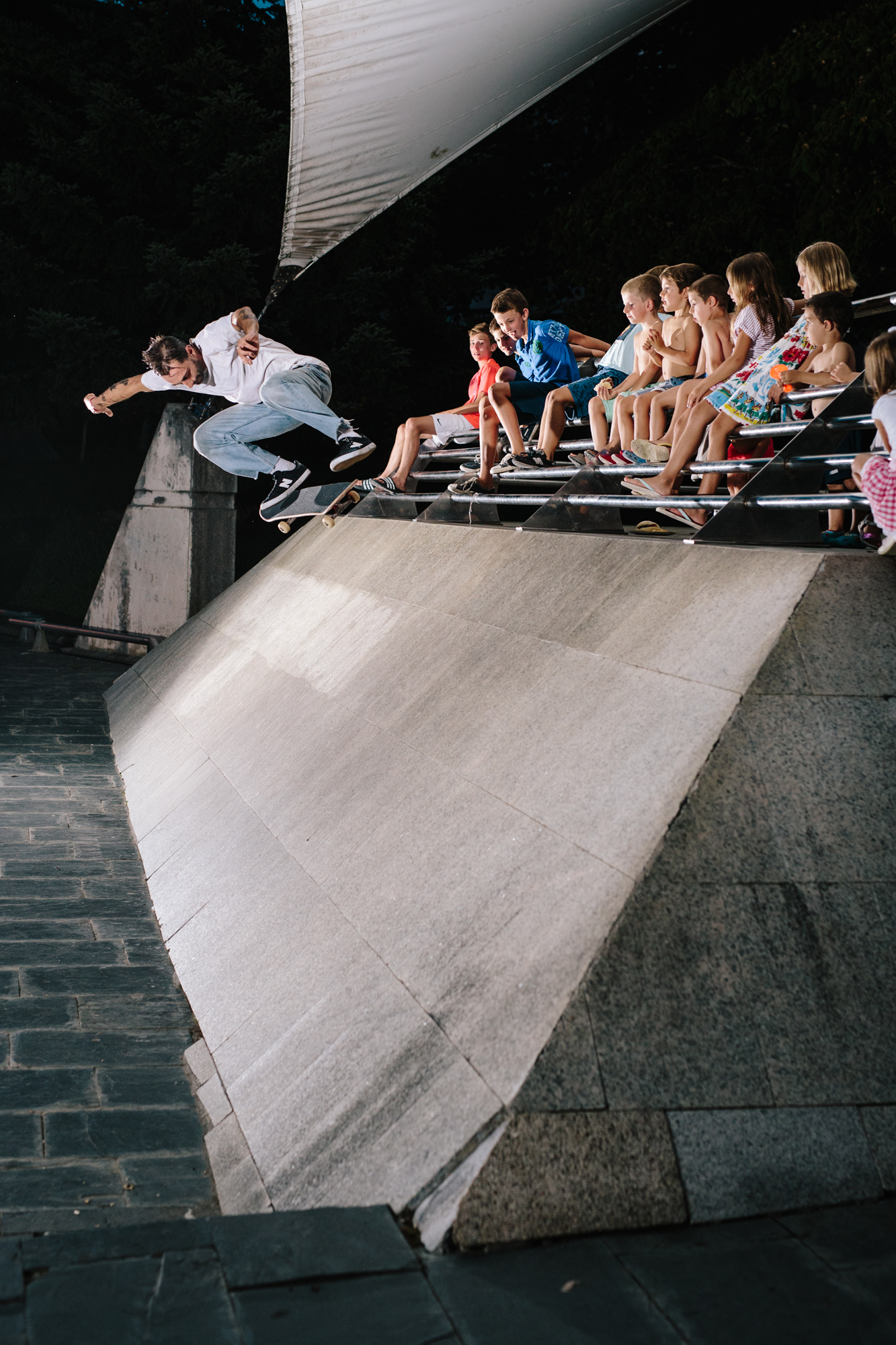 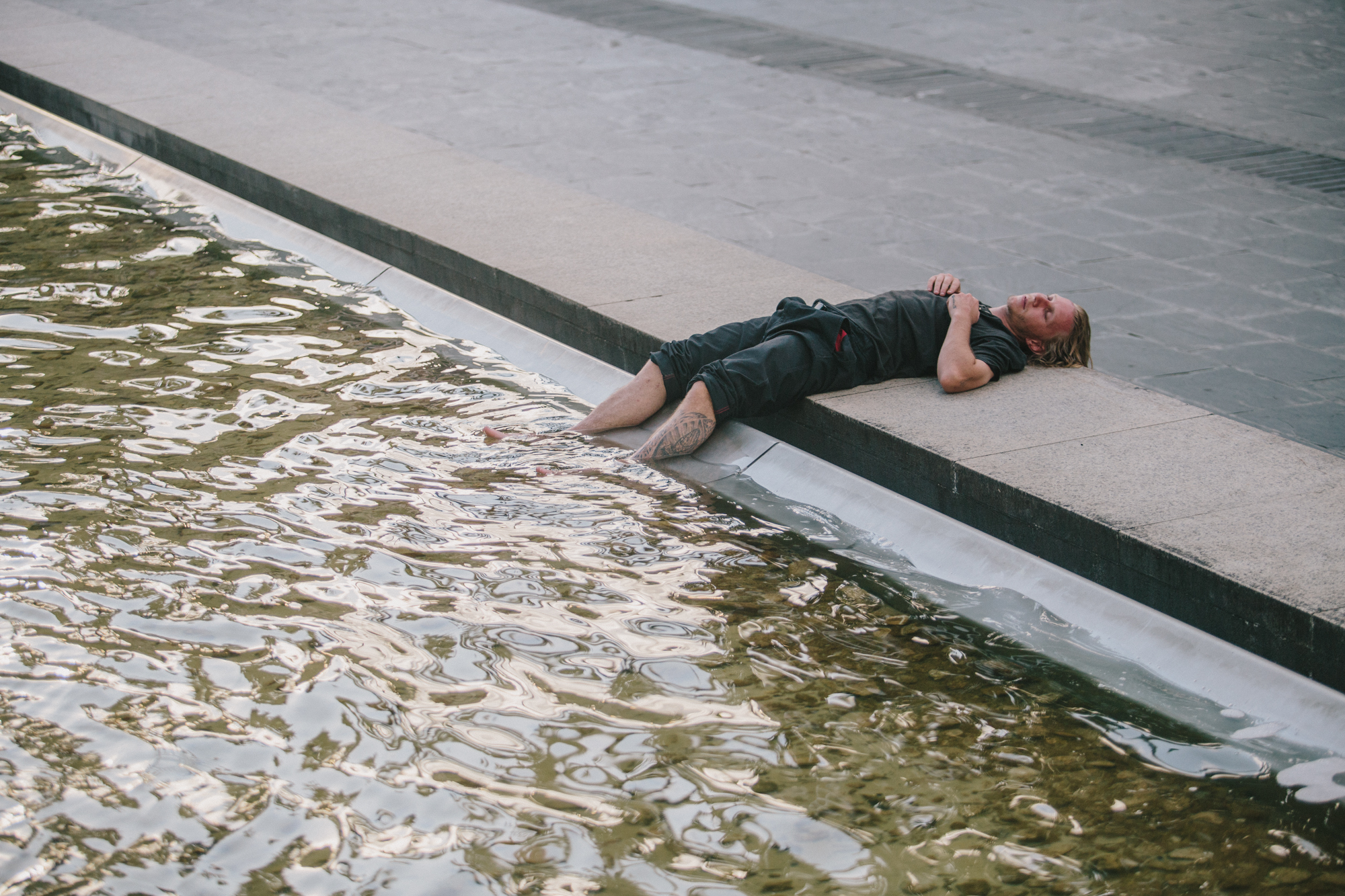 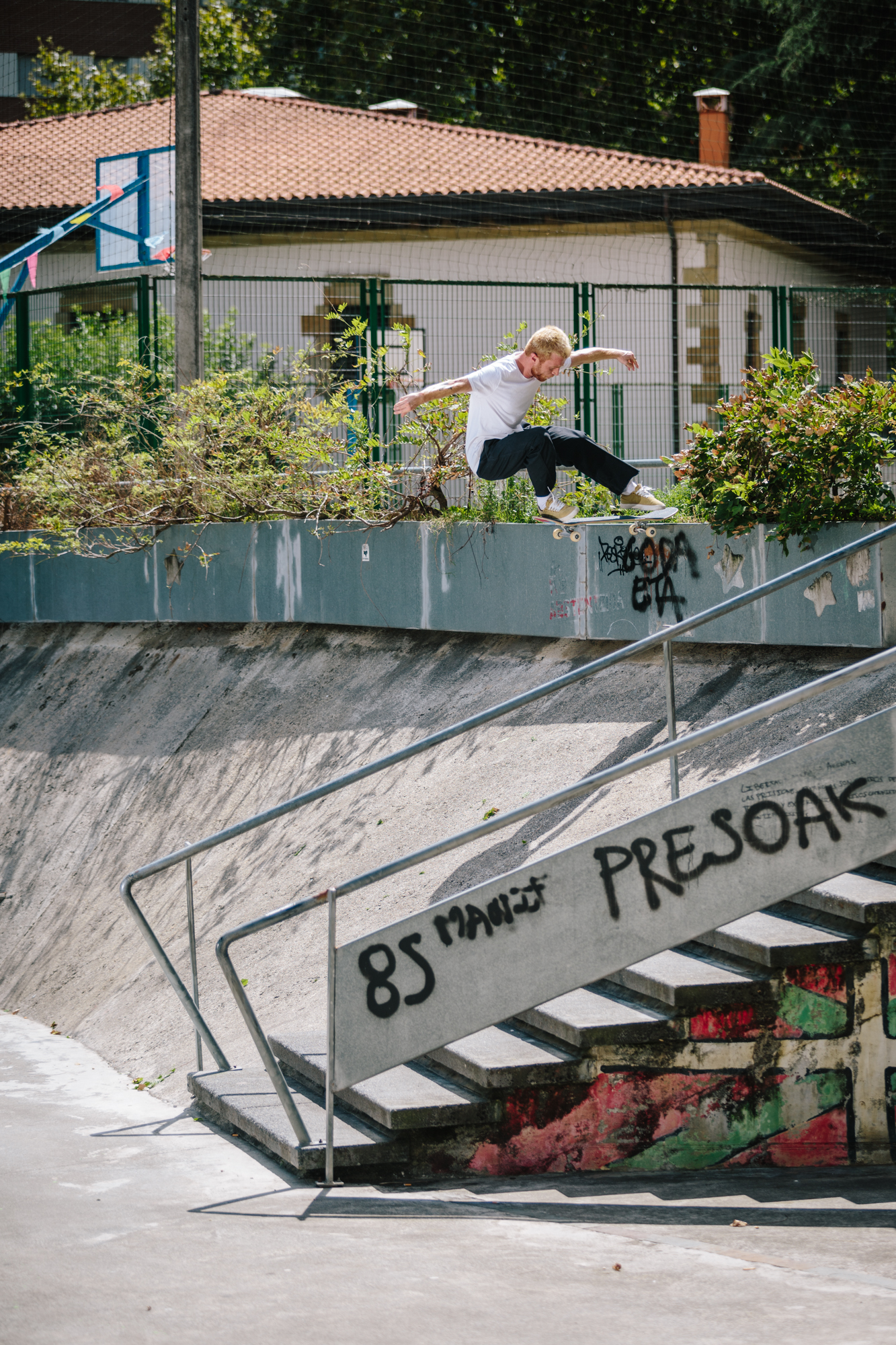 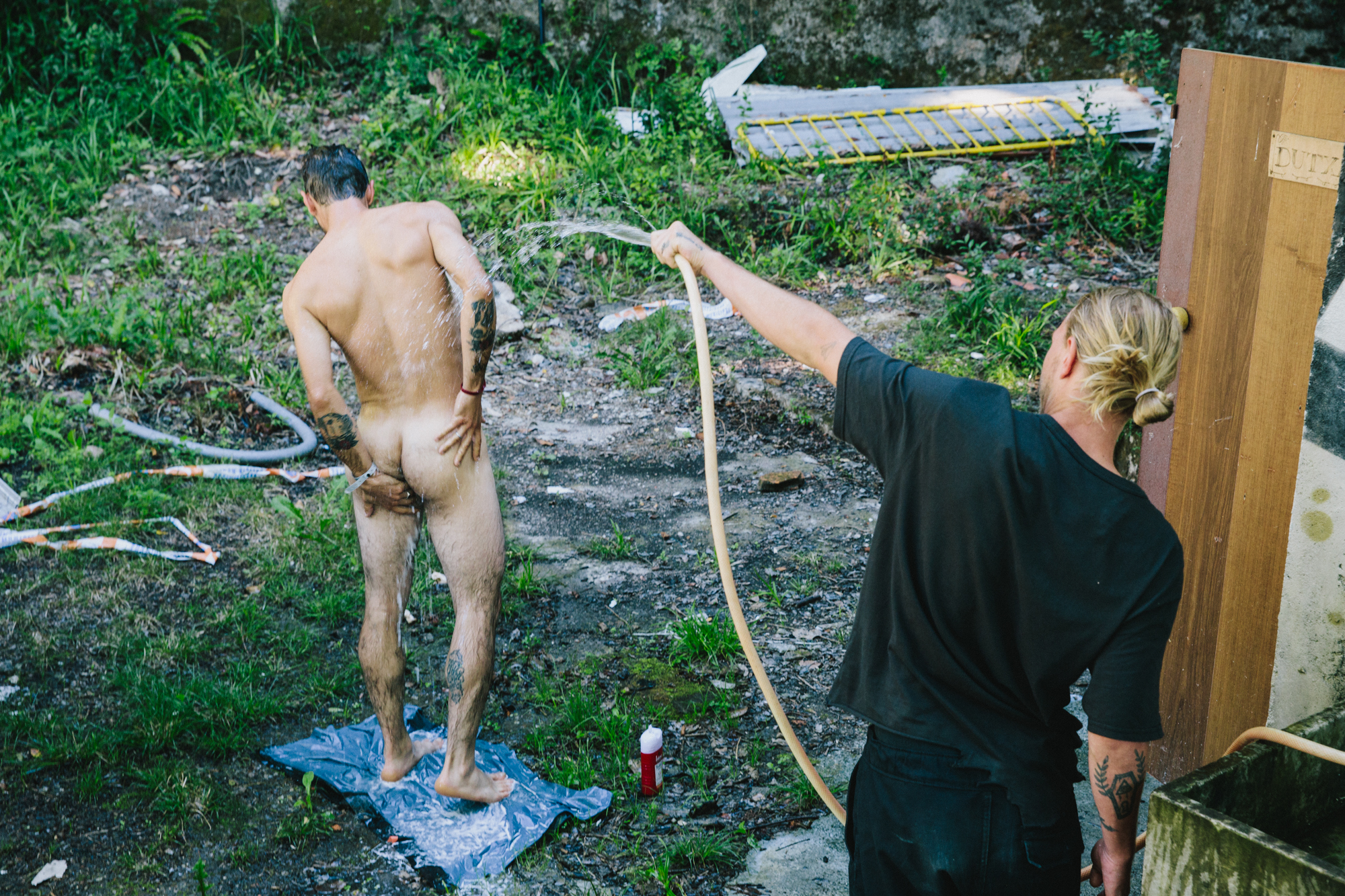 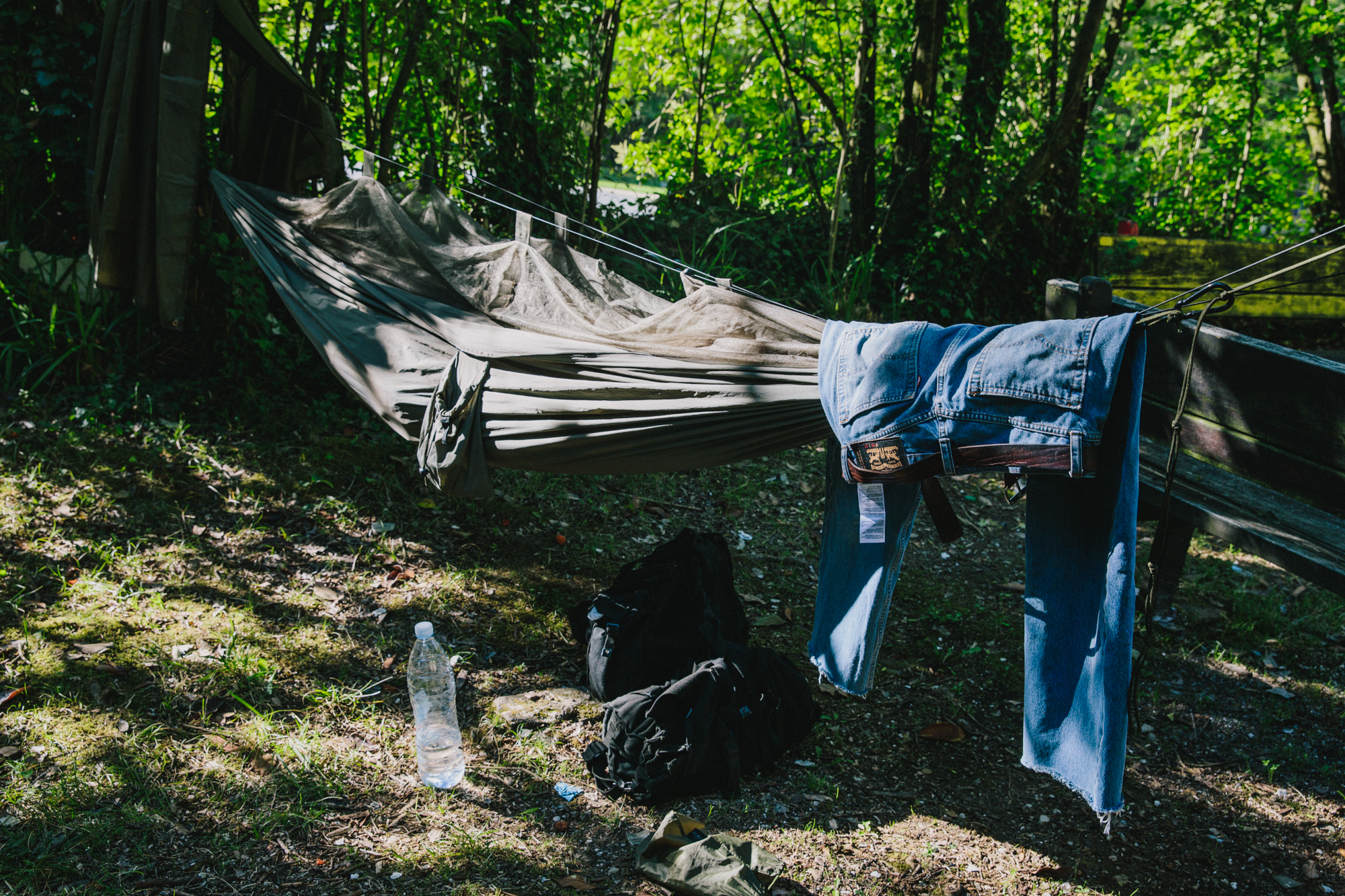 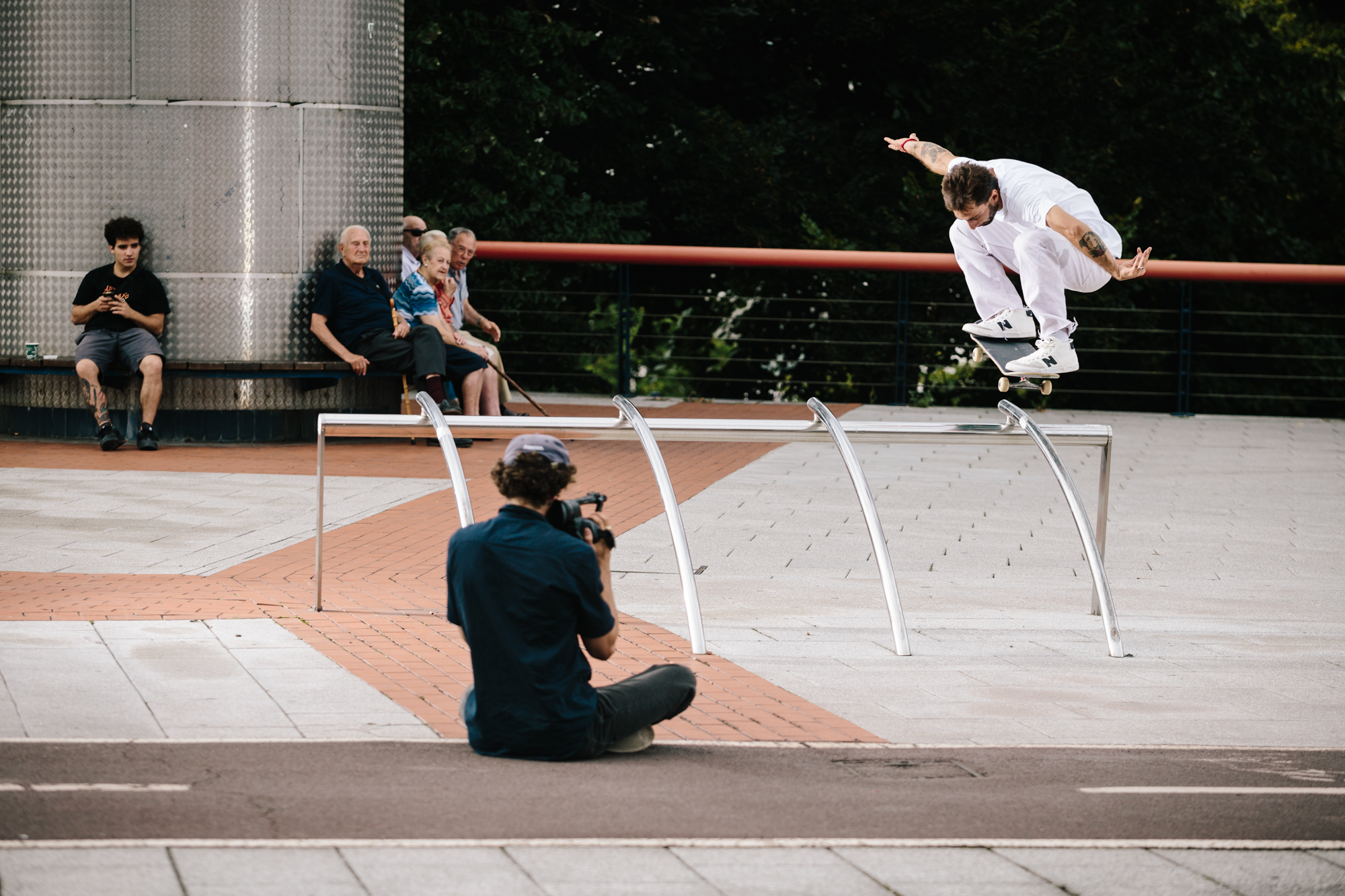