Getting injured sucks. Instead of being able to go out skating with your friends you’re stuck in the house nursing your wounds with a bottle or a blunt or both, watching skate videos (and dreaming about skating). If it’s like that for the normal skater imagine how bad it must be for the professional, who is out not only the good times but also the good money from getting tricks.

This was Davis Torgerson’s story before he got hurt last summer and decided to do something productive during his recuperating time. Instead of bumming around doing nothing, he grabbed a VX1000 and hopped in the van with his crew to capture the magic.

So what we have here is a homie video of mostly professional skaters filmed by a professional skater who is just figuring out how to operate on the other side of the fisheye. For some reason it’s called “Naptime,” and for some other reason there’s some vaporwavy animations throughout, but the skating is all killer and all in the name of fun. Enjoy! 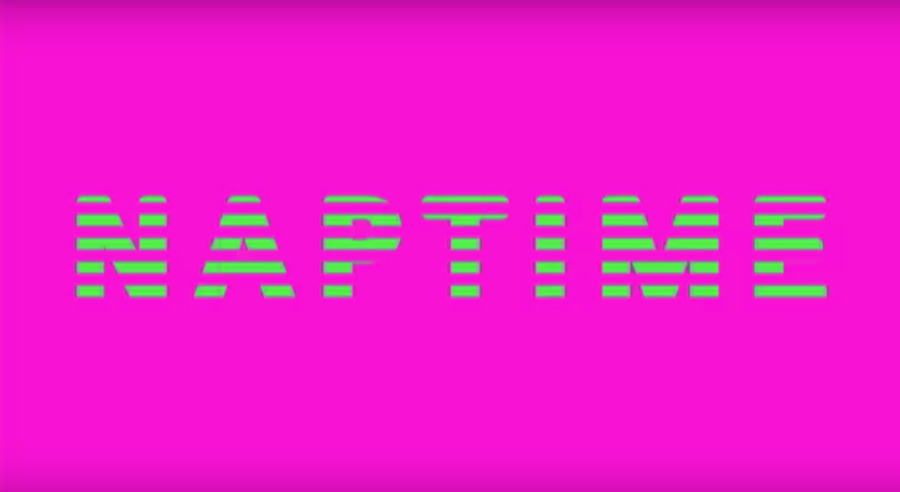 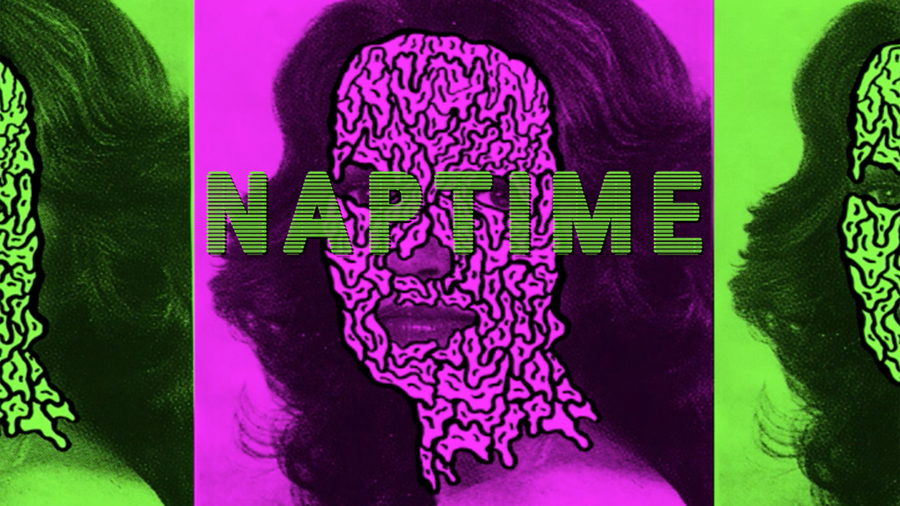