OFF DUTY: DESIGNING WITH ELI REED

As you know, we love to poke fun at skateboarding in order to show the absurd and sometimes corny sides of the “sport,” but let’s take a minute to remind ourselves that, all the politics aside, we’re pretty damn lucky.

Not only is skateboarding one of the most rewarding and fun things to do, but the culture and pool of people we bring together is one of the most talented, creative, and eclectic in the world. Just take a look around. Ed Templeton, Spike Jonze, Tommy Guerrero, Ocean Howell, Jason Lee, Ray Barbee, Tony Hawk, these are just a few names that are born from skateboarding and became some of the top dogs outside of it. Acting, photography, TV, video games, academia, movies, music, fashion – we have skaters in every one of these fields doing it just as good as the best. And as those skaters get older and continue to grow bigger than skating, we have a new generation of skateboarders pursuing their passions off the board.

Eli Reed is one of those people. He’s had a steady skate career over the last 10 years while also pursuing a bunch of different projects outside of skating. He started his own brand in 2011 with just a couple of shirts and accessories, and since then it has been sold in skateshops and select stores like Supreme and Opening Ceremony, and even worn by celebrities as sexy as Rihanna.

With that in mind, we wanted to start a series that explores the passions that fuel skateboarders while they’re not skateboarding. So, with a little help from Cons, we got in touch with Eli to present the first Episode of “Off Duty” – a look into skaters’ lives outside of skateboarding. 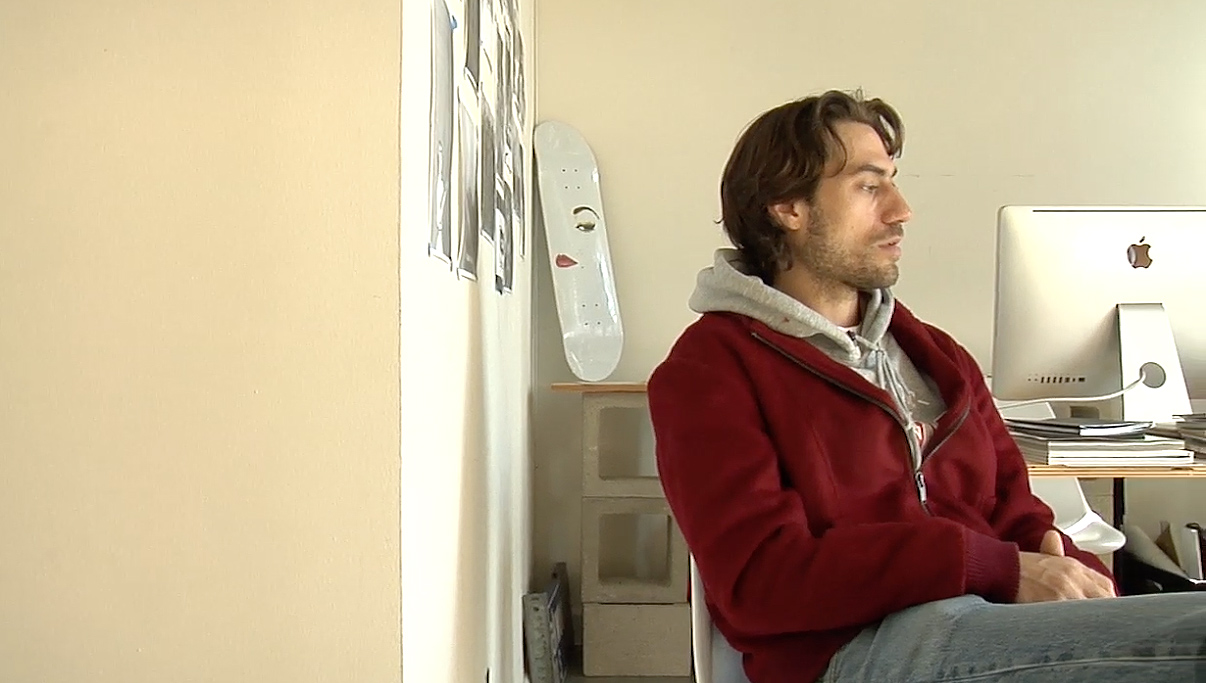 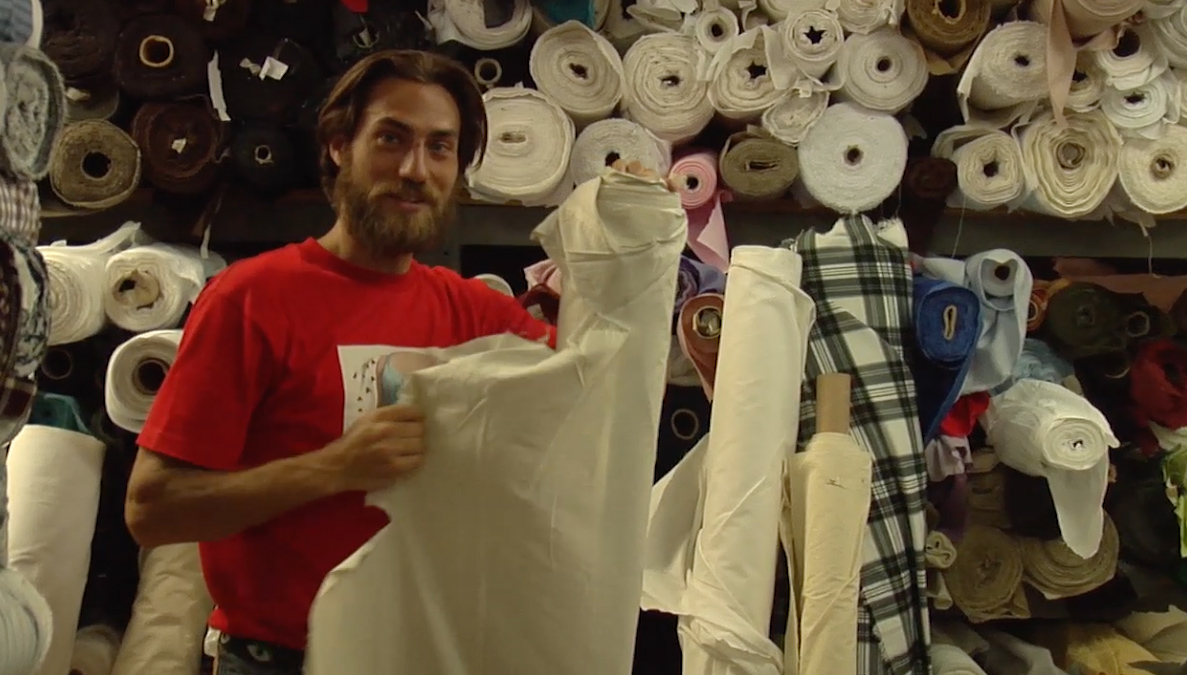