What a time to be alive! Every day there’s a new web exclusive part of hammers that comes out, makes you say, “wow, kids these days…”, and then is almost just as quickly forgotten. Every single goddamn day! Of course it’s cool to have so much skate content regularly delivered to our needy eyes, but often, the quality of these clips leaves something to be desired. There’s often just not much thought put into these things; they’re footage dumps, videos that keep their quality as long as a glass of milk in the desert heat. But there’s still hope for the full-length independent skate video, and John Valenti is one of the filmers out there keeping this format alive.

John dropped his video “Local Express” back in the Summer, and unlike a lot of these everyday web clips, it maintains its replay value because of the time and care put into its construction. John filmed pretty much every clip himself, traveling on his own dime across the country to capture skaters and the scenes they come from. We wanted to share this friends montage, with tricks by Zered Basset, Lurker Lou, Danny Renaud, Jerry Mraz (skating some of his DIY spots), and a bunch of others to remind everyone of one of the best indie full-lengths of the year. Buy a copy so John can afford to make another one, or at least can get out of debt for making this one. 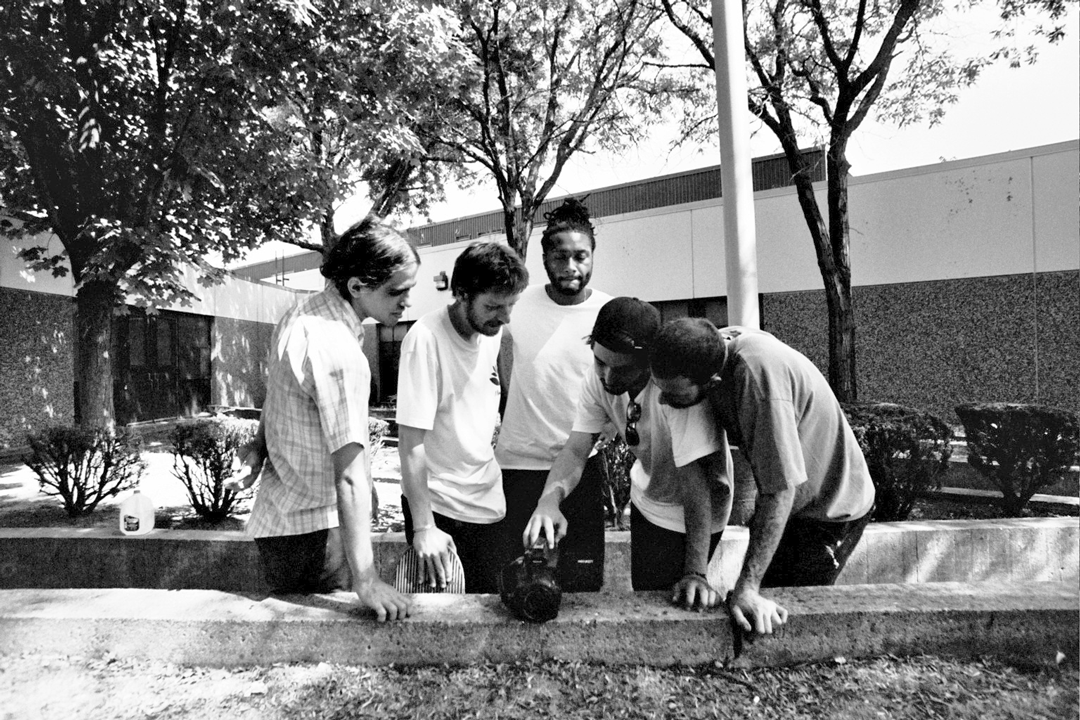 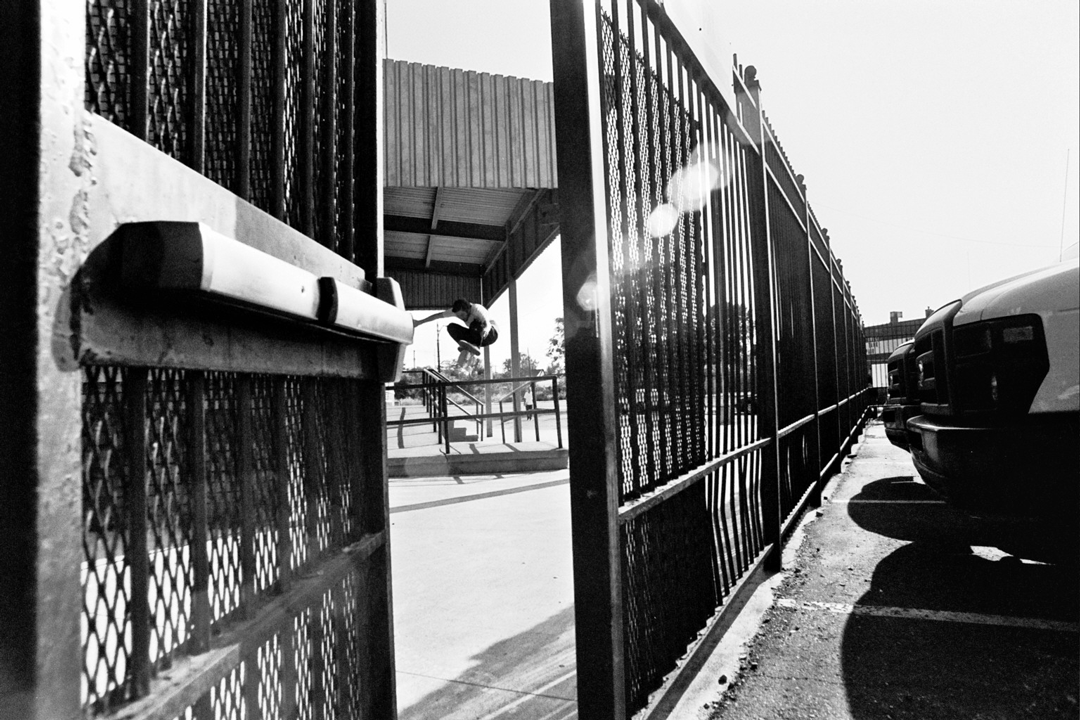 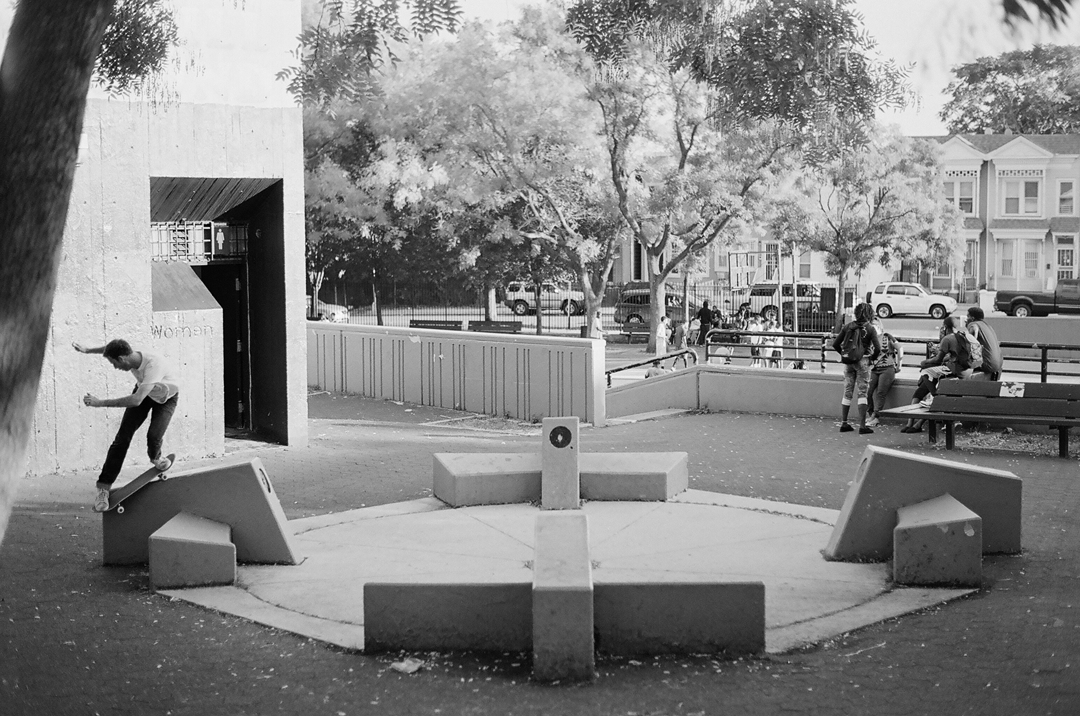 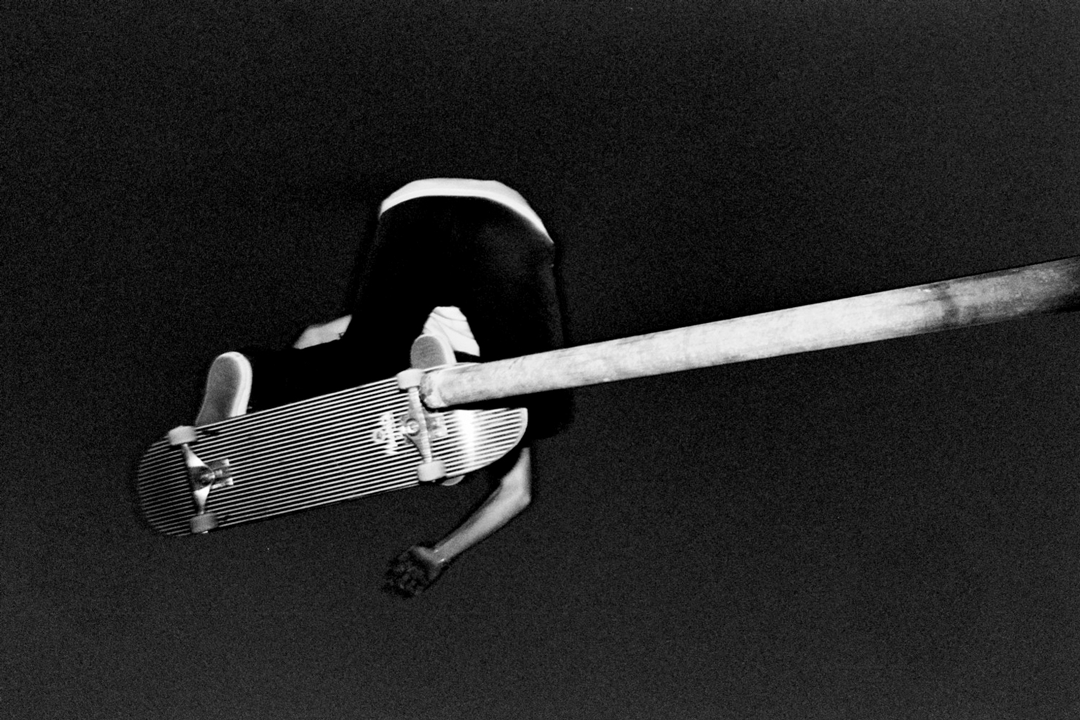