WHAT’S THE DEAL WITH JENKEM? 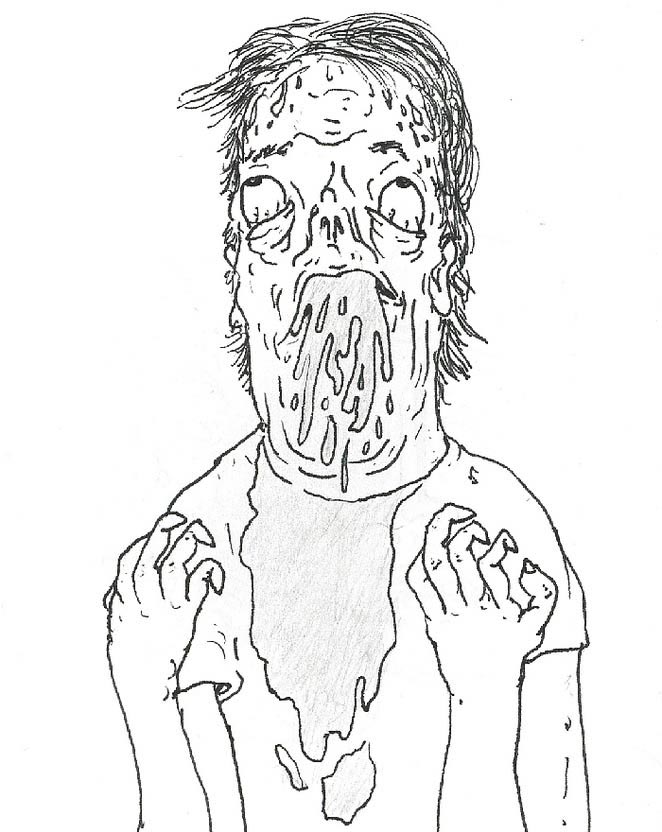 “Jenkem is the master drug of the new era. Your own feces and urine, fermented in the sun for a week, and you can hear your dead relatives and see the future. Jenkem is a trance. Jenkem is purity. Jenkem is logic in an insane world.”

Ever since I saw the groundbreaking report by Fox News on the internet hoax, the possibility of Jenkem as a way to get high has been abit of a conundrum. Have people really ever done it? Could it actually do anything? These are the type of intellectual pursuits that have plagued my mind since I was old enough to navigate a porno site. So now I’ve done me, you, and the world wide web a favor by getting some answers from someone who could make some educated guesses about this stuff. “This stuff,” in this case being, shit. Enter Hamilton Morris.

Hamilton Morris has tried psychedelic toad in the Amazon, resurrected Nzambis in Haiti and has experimented with every drug you have or haven’t heard about, so I thought he would be a fitting candidate to talk about Jenkem with. You might have caught him writing for his monthly column at VICE Magazine about drugs you can barely pronounce, or seen his skinny frame and neo-goth attire in his VBS.TV show. If not, here’s the rundown. He knows more about drugs than you. Plus he uses terms like “post-defecatory gaseous emissions,” when he is really just talking about shit gas. I love that. 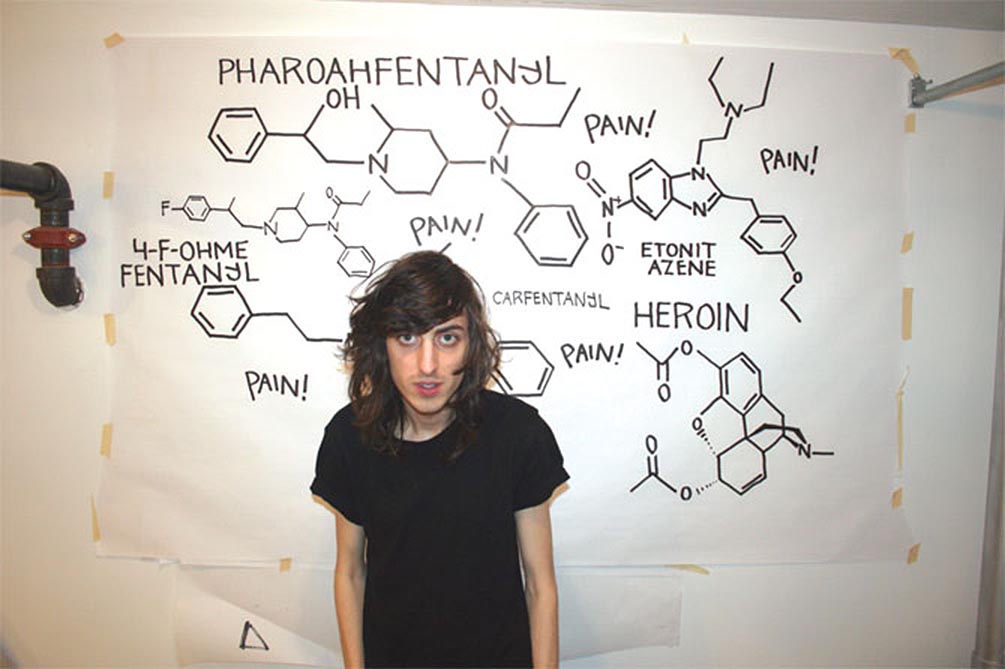 Even though Jenkem is really a media hoax, do you think such a “drug” is possible?

Even if it has never been documented and is a media hoax I still think it is fully possible, even likely, such a thing has happened––I understand this is essentially an appeal to probability and as such a fallacious argument, but humans have done almost everything in the pursuit of altered states of consciousness. There are verified reports of prisoners both consuming and distributing the vomit of fellow inmates on methadone maintenance therapy, reports of people extracting methamphetamine from their urine and re-ingesting it, reports of deaths associated with a drug that consists of Coca-Cola, mosquito coils, and the phosphor from fluorescent light tubes. White middle-class Americans routinely inhale computer duster and aerosol room deodorizer, so why is it so hard to believe that people in an impoverished country would turn to their own cheap and abundant excreta to get high––and is that really any worse than sniffing airplane glue? No, it is not.

What part of the composition or active components could possibly produce these effects? What type of physical sensations/effects would you imagine?

One could assume that Jenkem made under the circumstances described in various media reports would contain CO2 and perhaps some H2S, both of which are biologically active gasses. CO2 was used in psychedelic psychotherapy in the 50’s and can produce a profoundly altered state and H2S is currently being used in experiments to induce suspended animation. Whether sufficient concentrations of these chemicals would be reached depends on the fermentation technique and the chemical composition of the feces being used.

Could a switch in diet create shit with higher concentrations of CO2 and H2S. Like if I ate a diet of beans and diary products for a month, would this help ensure that my shit would be more “potent” for potential Jenkem?

The chemical composition of the fecal precursor will definitely be dependent on diet and, perhaps to an equal extent, genetics. Exactly what foods should be consumed will require a bit of gastroenterological research that I don’t have time to do, but a few afternoons at the library would yield the necessary information to ensure you are preloading with the correct foods to produce maximal post-defecatory gaseous emissions.

What would the obvious dangers be by trying to inhale Jenkem, besides smelling like shit?

Most of the gaseous constituents of excrement and flatus are relatively benign, at least in the concentrations that would accumulate in a small bottle. I would be much more worried about the bacterial component, so make sure not to get any on your lips!