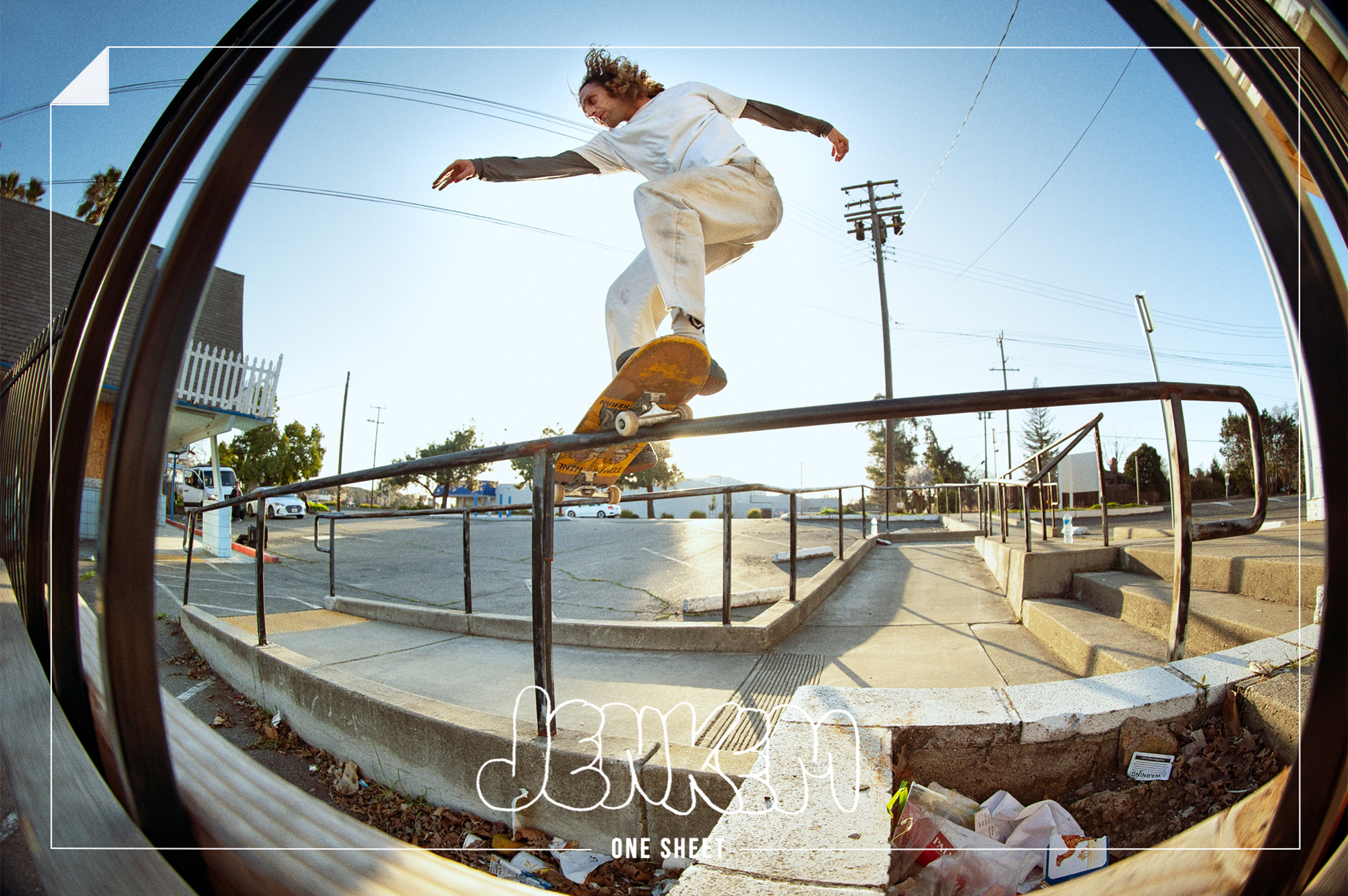 For this One Sheet, we hit up Daniel Lutheran – a dude who has been known for his doodles and perfect hair for the last decade or so. (A bit surprised he hasn’t been hit up to do one of those annoying Hims ads yet.) Since his break out part in Toy Machine’s Brain Wash we’ve seen Daniel drop an abundance of mind-boggling footage, illustrate a bunch of cool shit, and put New Mexico on the map. 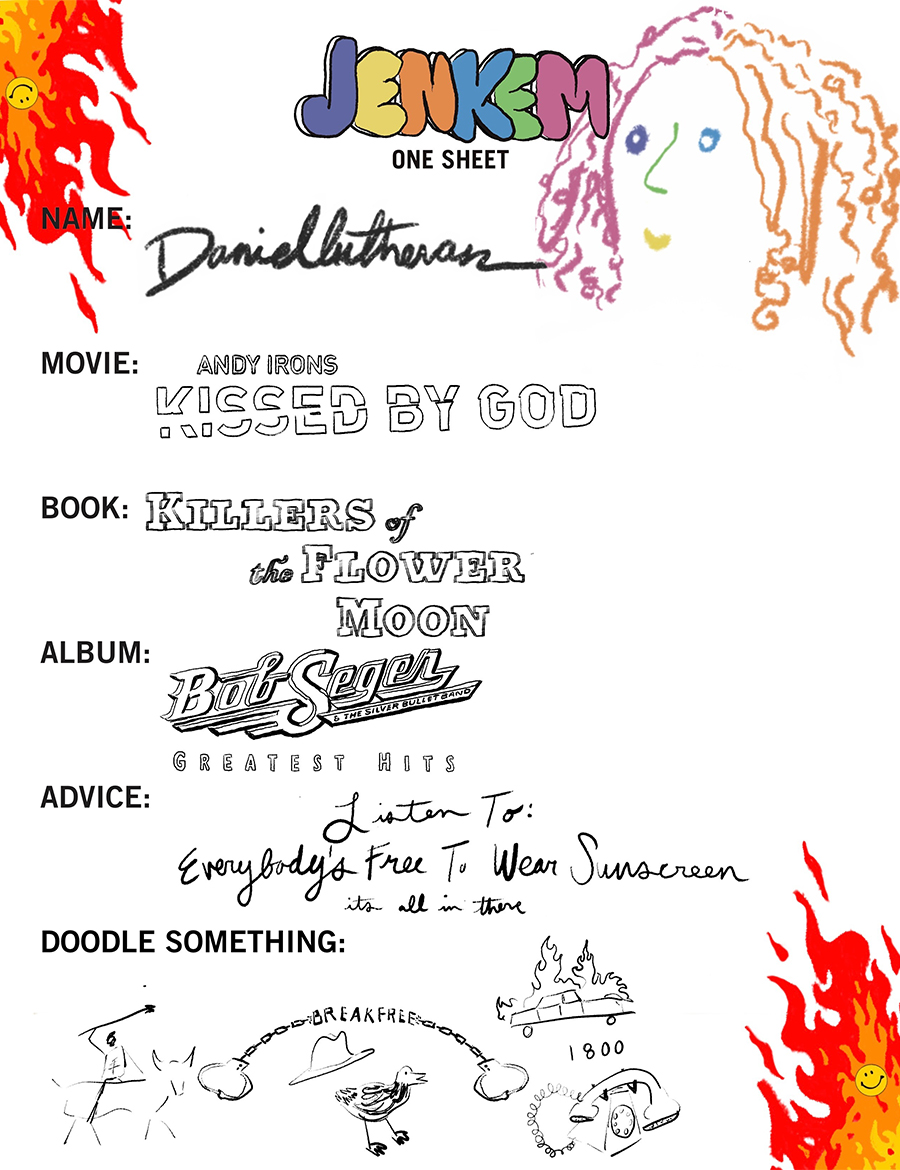