BUILDING A SPOT IN THE BRONX WITH JERRY MRAZ AND HUF

We’ve featured Jerry Mraz on the site a few times for his work building and maintaining a bunch of NYC spots, and he’s back again with another fresh build for you lazy New York locals and out-of-towners.

It’s not an exaggeration to say that if you’ve skated a spot here that has any sort of Bondo or Quikrete work done on it, Jerry has put in work there. There are definitely others out there unlocking spots and fixing up old ones, like Pat Coda Smith, but Jerry has been behind many popular builds for many years.

That’s why when HUF approached us about building a DIY spot to support the city, we knew Jerry was the man for the job. He excels at pulling up to sketchy places at night so he can get his hands dirty when nobody is looking. His work is also among the best quality out in the streets, which means it actually lasts.

Jerry decided to add on to the Tiffany Banks in The Bronx, a spot you may have seen evolve over the years. Things have come and gone at this spot, like Max Palmer’s rainbow curb. Jerry opted for a ledge near the top of the bank to up the difficulty and make you really have to work because we love to torture ourselves and our readers. 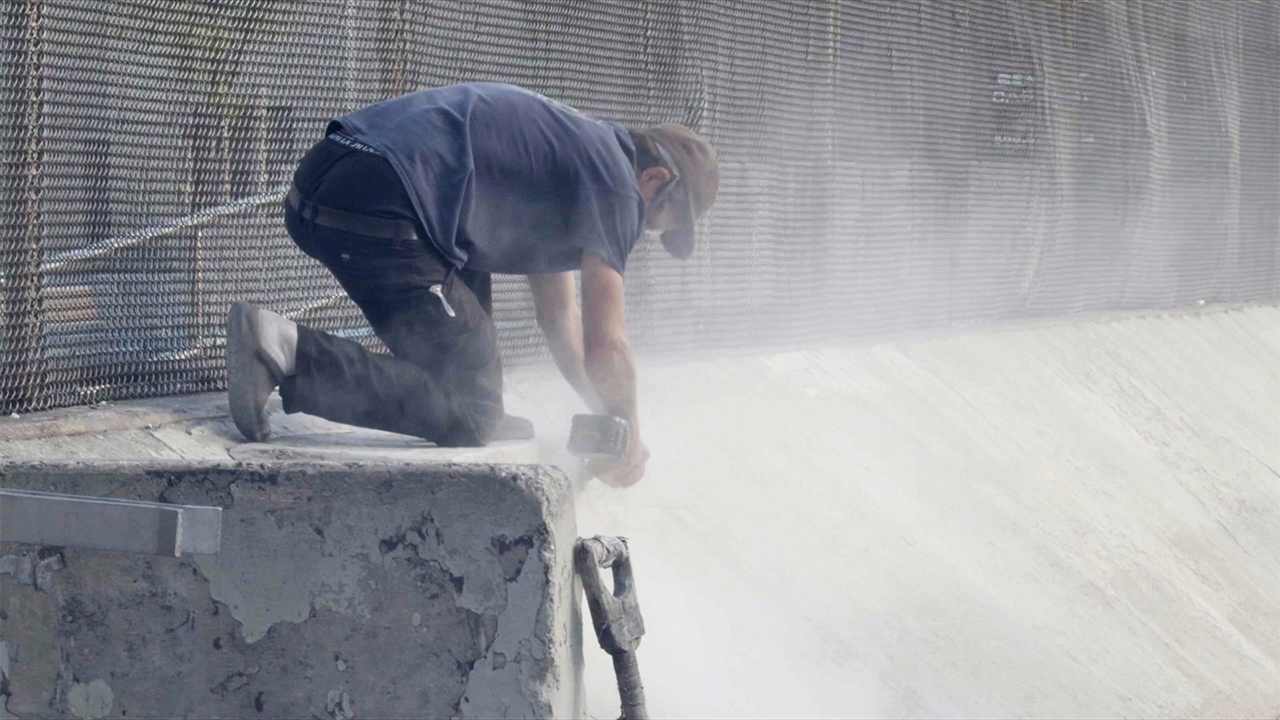 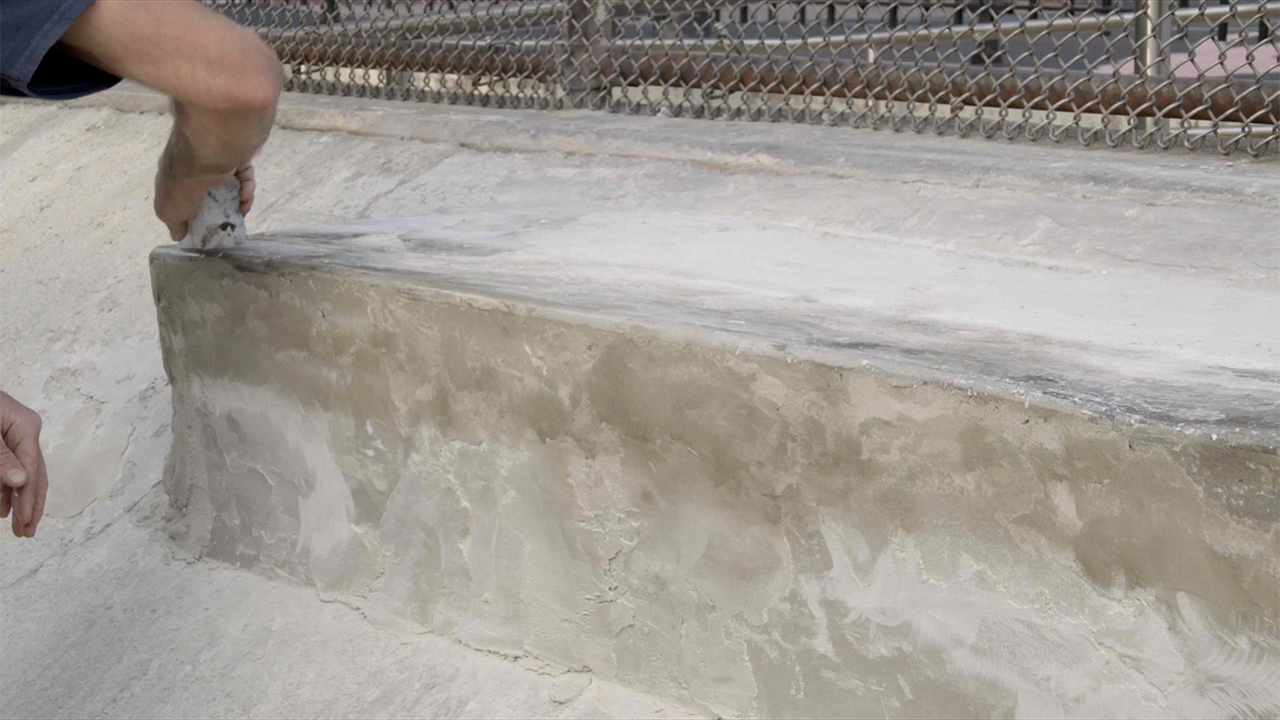