WHY HAVEN’T WE HEARD OF NIKA WASHINGTON YET?

For people who are curious about “making it” in the skate industry, you should know that there’s unfortunately no set answer.

Some people get noticed early on and pick up a sponsor as toddlers. Others skaters, like Nika Washington, and plenty of other skaters before them, have to put in the work year after year to get a hint of notoriety. And when they do finally get noticed everyone has the same thought, “How’d we not hear about them earlier?”

Even though Nika has had clips and parts in Sk8rat videos, Meow videos, and Quit Your Day Job they’re really just breaking through now.

To get to know Nika a bit more and give us some context for this tasteful video part, we hit them up to do a little Q+A. 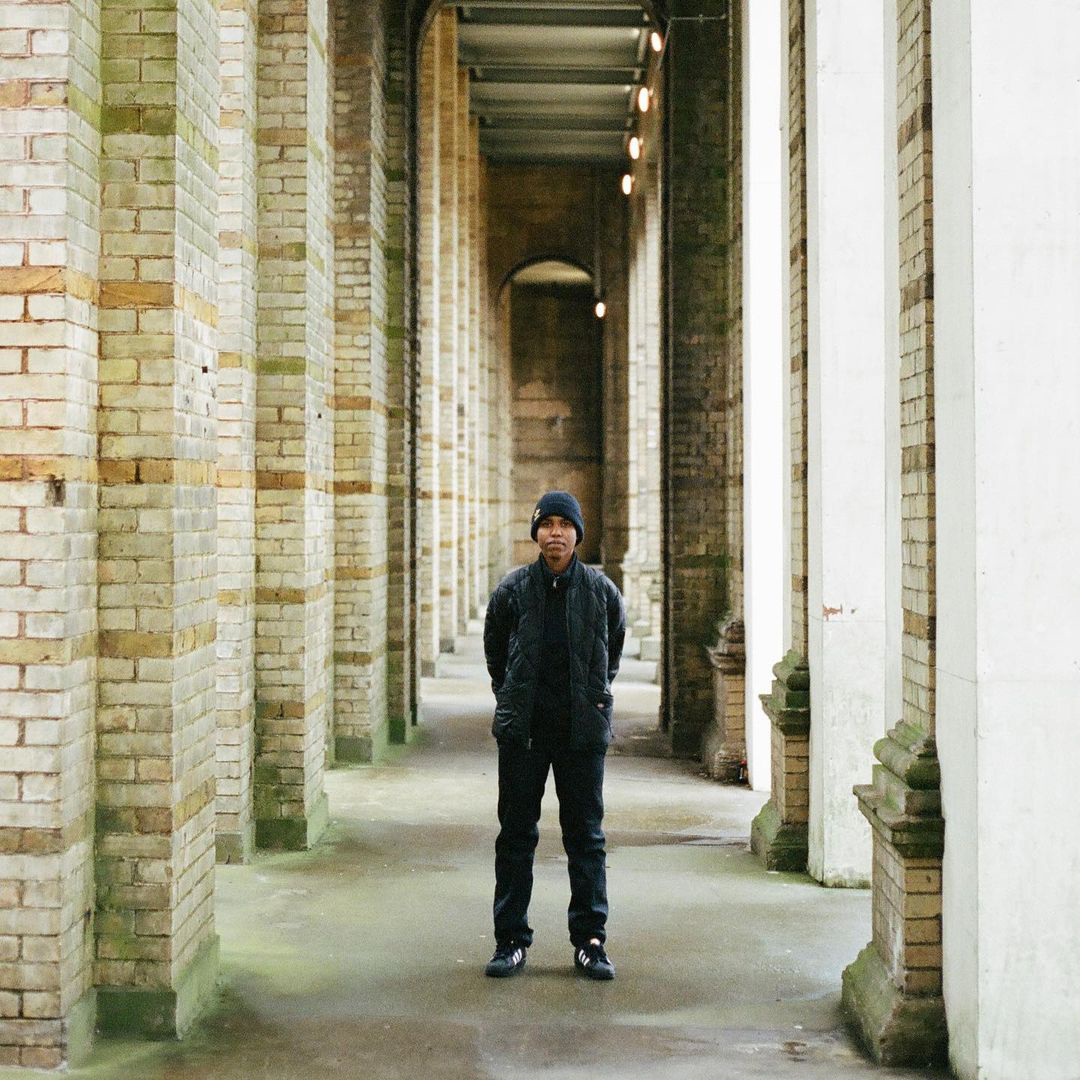 You’ve been in the skate industry for a little while now, are you feeling like you’re just starting to break through?
[laughs] Great question. Yeah, I feel like I’m scratching the surface but nothing enormous. I’m pleased with where I made it to. A lot of amazing achievements.

What was it like for you to see a lot of other skaters getting their shot while you were still skating and pushing yourself?
I won’t lie it was extremely disheartening and discouraging. After a while, I started taking it out on the wrong aspects of myself. Though I chose to keep going and suck it up and I’m ultimately glad that I did so.

How did you celebrate this part dropping? Did you get wasted? Did you get laid?
[laughs] I didn’t get wasted or laid, but I made myself a good dinner and slept well that night knowing that the pressure and suspense of dropping the part were out of the way. People haven’t really seen me skating street before like that. I was actually shocked that so many people liked it as much as they did, considering that I did it in a sort of a rush! Overall, I’m happy people were stoked.

The name you use on email is H.P. Lovecraft, are you into reading horror books?
Yes! I like to read! I would recommend Call of Cthulhu or Shadow Over Innsmouth.

Are there any other writers that you’d recommend?
I really like philosophy so anything that gets you stuck in deep thought. C.S. Lewis, Dostoevsky, Thoreau, food for thought. You get my drift.

I see that you shoot photos with 35mm. What are you shooting on, and what is it about film that stands out to you?
Currently shooting on a camera AE-1 program. I’d love to upgrade and keep learning about it as I go along. Film just has a different feel to it, seems to capture more of what I’m looking for in a photo.

Doesn’t it suck when you think that you shot a great photo, then you get it back and it’s not what you thought it would look like?
[laughs] There are a couple of those in every roll I develop.

Are you making a living off of skateboarding right now?
Yes sir! Truly a blessing. Especially during the pandemic.

What are some other ways that you supplement your income?
Doordash and Instacart that way I can make money and still be doing impromptu traveling and filming.

Your Instagram bio says “Glorified Benchwarmer” what do you mean by that?
Well, by that I just mean I’m the player that keeps the bench warm. In the skate industry, I feel like that player. Like coach would rather have other people in the game. Really just a funny little joke on myself.

Do you play any other sports?
I dabble with basketball sometimes and I’m a sucker for some batting cages.

Is skating a sport?
I wouldn’t go as far as to calling it a sport but it’s a sporty thing to do? Very calculated and athletic. Still wouldn’t compare it to baseball or anything like that

Your part was filmed on a VX. Are you a VX purist?
I wouldn’t say I was a purist, but I am honored to have a VX part for the bag. HD is cool so long as the cameraman knows what they’re doing. I enjoy the audio more on VX, but I’m not too picky about either.

I really liked the song for your part, did you pick that out?
I love jazz music and I think Nate [TM for Thunder trucks] asked me if I had any bands in mind. I could not suggest Badbadnotgood fast enough as I’ve been listening to them for the last four years like a maniac. Stoked I could use a song by them. Next up is Modest Mouse!

You haven’t really had a stand-alone part since Quit Your Day Job what have you been up to since then?
Literally skateboarding! I just had no access to a consistent filmer for so long, was hard to get a project done. I’ve got footy on so many cameras that I’ll likely never see again. Sigh.