A TRIBUTE TO “GRIND” BY THE STREET URCHINS

Why do we like the Street Urchins so much? Despite the ultra-cool guy scene in New York, they’re a crew that doesn’t take themselves all too seriously. They’re down to put together these fun little edits that are not the most groundbreaking NBD shit ever, but you can always tell they’re living it up thru the process. They could be getting fucked up with random lurkers in new cities, sessioning non-spots in the nooks and crannies of NYC, or getting into tiffs with angry pedestrians, which all reminds us of the little things that make skateboarding fun in the first place.

For this episode The Urchins stuck around home base, hopping from borough to borough, and even managed to get a quick sesh in at the Brooklyn Banks. Some of these spots you may have seen, others maybe not. Without further ado, we are hyped to present Street Urchins in New York City, featuring the Whitest Crew in Skateboarding™. 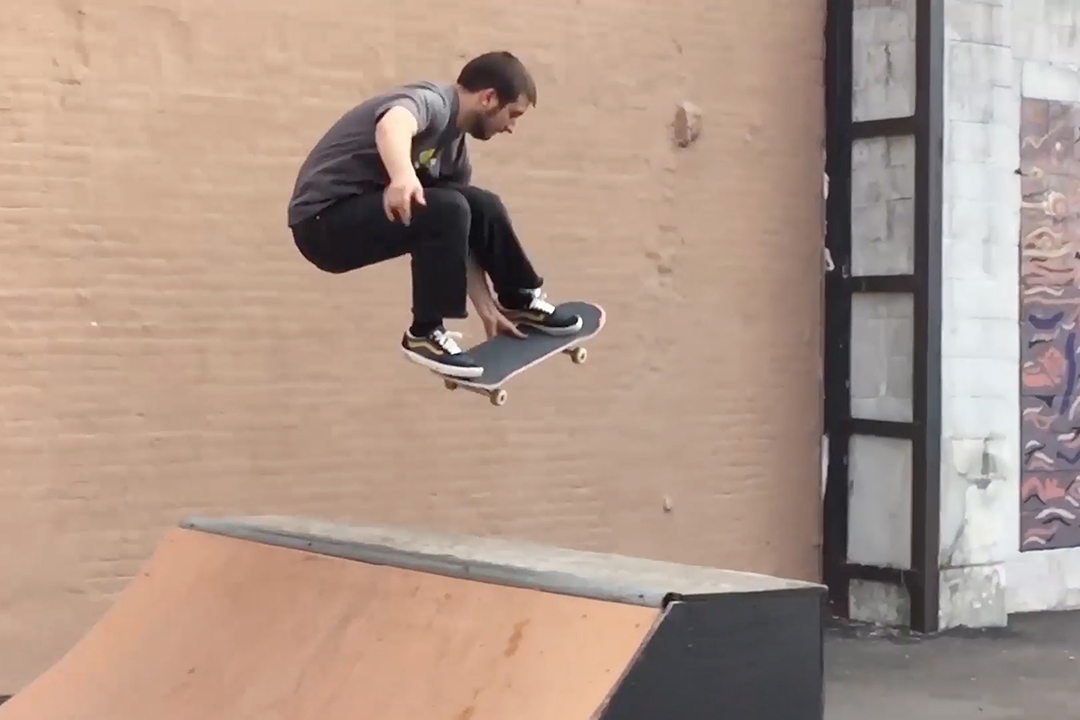 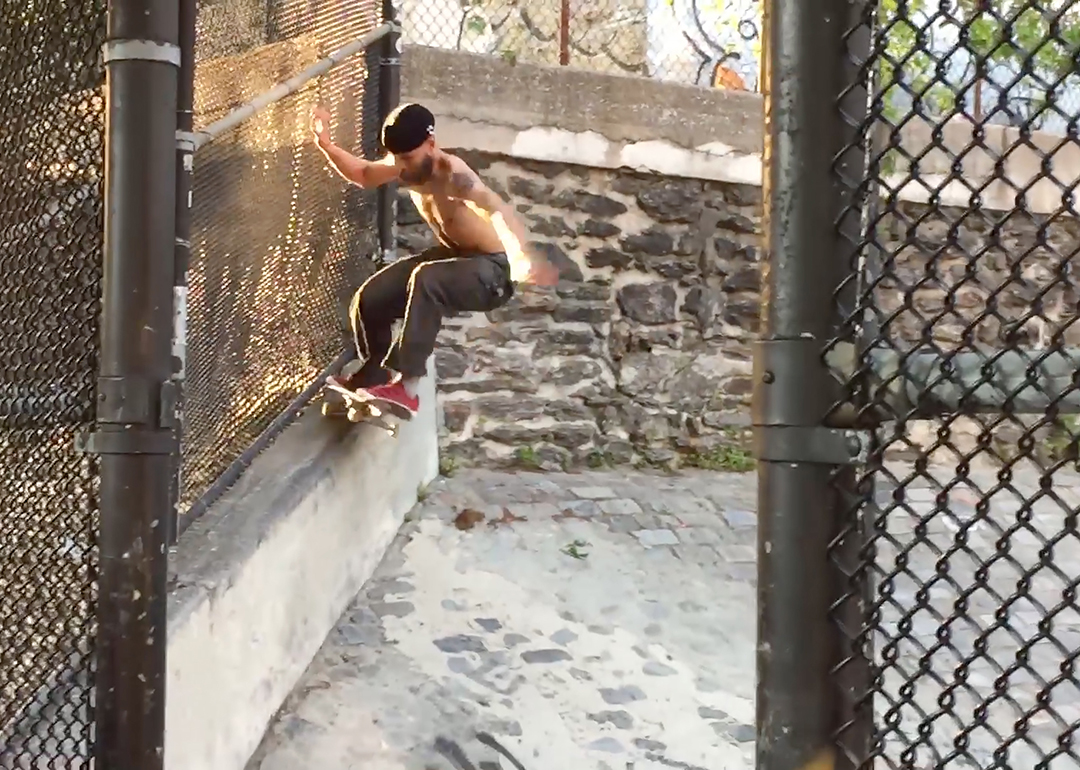