THE TIM O’CONNOR SHOW – EP: 09 WITH THE FOUNDER OF HABITAT, JOE CASTRUCCI 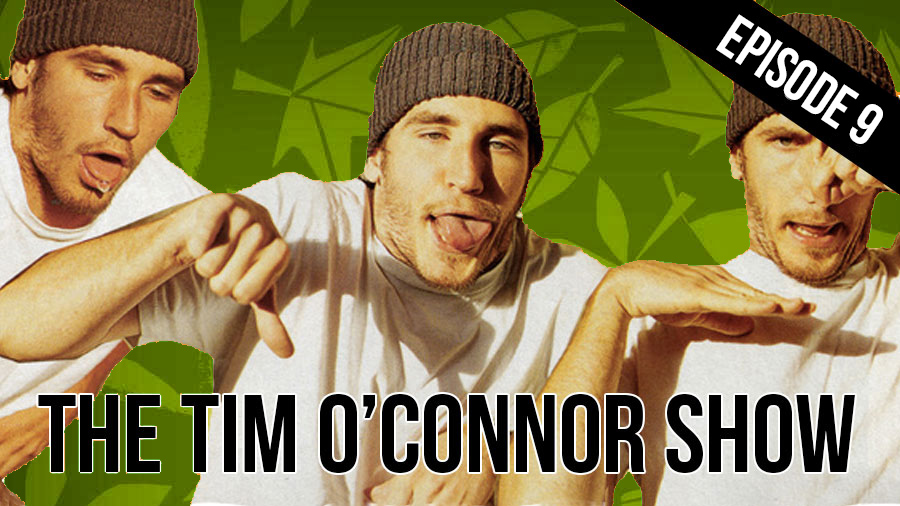 After a short break we are proud to announce a new and improved episode of The Tim O’Connor show. So what’s improved about it? Well Tim figured out how to record phone calls, so now instead of having to go interview people face to face, he can do it over the phone from the comfort of his couch in New Jersey. What does this mean for you? It means the recordings are better quality, since there’s less ambient noise in the background and the guests can be anywhere in the world. In addition, Tim took your advice and flexed his listening skills, giving a bit more room for his newest guest to talk.

For episode 9, Tim called up the founder of Habitat skateboards, Joe Castrucci to talk about Habitat’s distribution change, the craziest team riders of all time and Joe’s hippie tendencies.

[3:10] How Joe started working at The Workshop and in skateboarding/Working on his first brand “Solid”
[11:00] Helping get AVE and Dill on The Workshop/Ushering in a new generation of Workshop riders
[15:40] Putting together an Alien 411 Industry Section/Getting started on “Photosynthesis”
[17:00] Starting Habitat out of DNA Distribution & Picking a new roster of riders
[21:50] Joe’s inspirations for the Habitat aesthetic
[23:45] Decision to keep Habitat in Ohio vs moving to California
[27:15] Joe’s hippie tendencies and his fear of a robot takeover
[35:10] Habitat man buns
[38:15] Austyn back on Habitat?/Stefan Janoski’s wisdom
[40:30] Moving Habitat from Tum Yeto to Official Distribution
[45:00] Death of Alien/Dyrdek’s role as a household name
[56:35] Cancelled Habitat TV show
[1:00:00] Current relationship with Carter and Hill of Alien
[1:02:00] Joe’s opinion on Andy Shrock and Revive Skateboards out of Cincinnati/YouTube skateboarders in general
[1:09:40] How the Pink Floyd x Habitat collab came about
[1:11:50] Craziest team riders in the history of Habitat
[1:16:00] Most memorable Fred Gall stories
[1:21:30] Highest selling Habitat boards of all time
[1:25:50] Did Habitat rip its name from an old, short-lived skate shop?
[1:27:40] New video projects for Habitat/Bobby Dekeyzer’s secret Canadian life 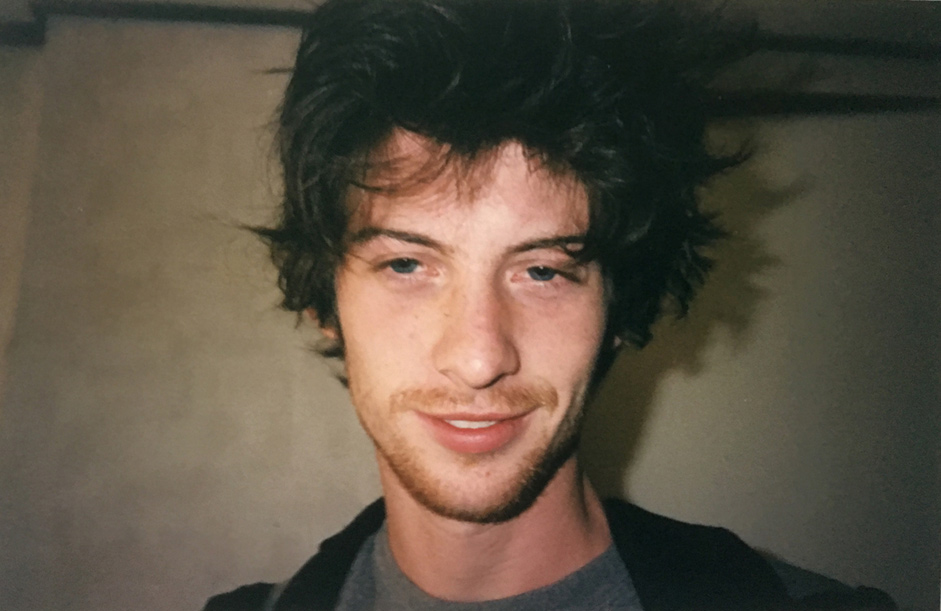 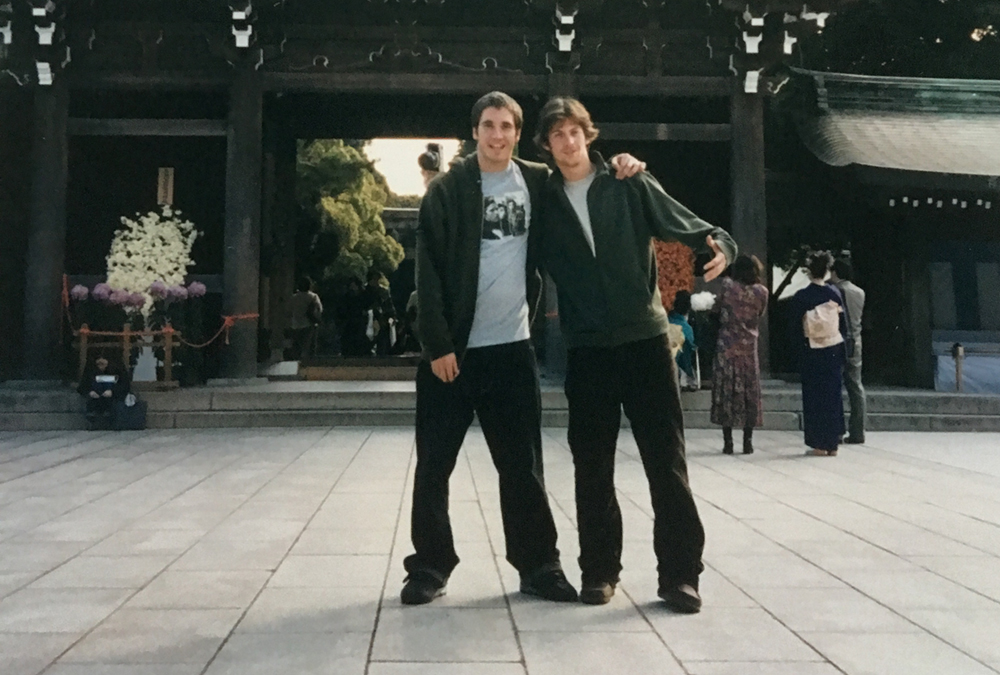 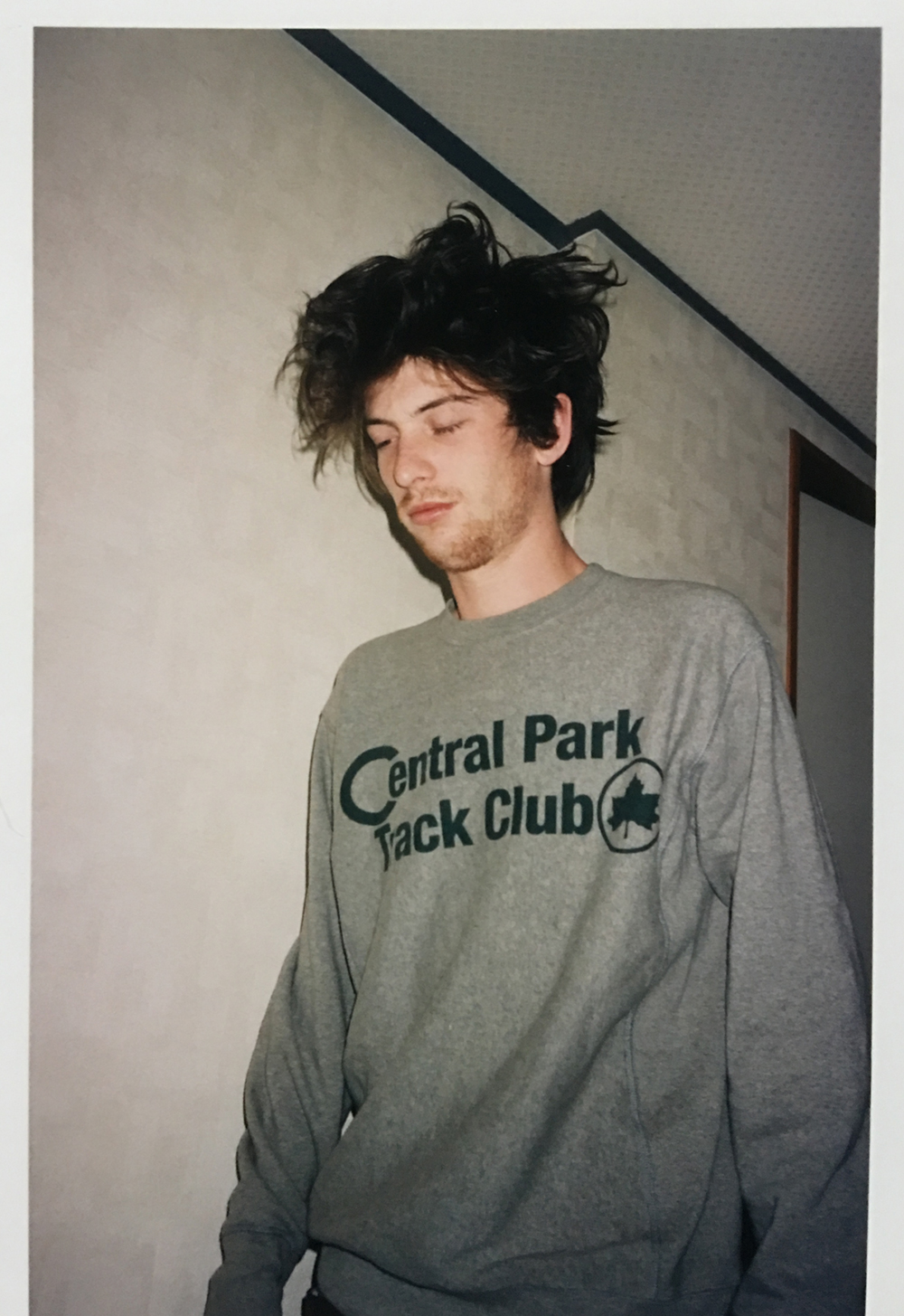 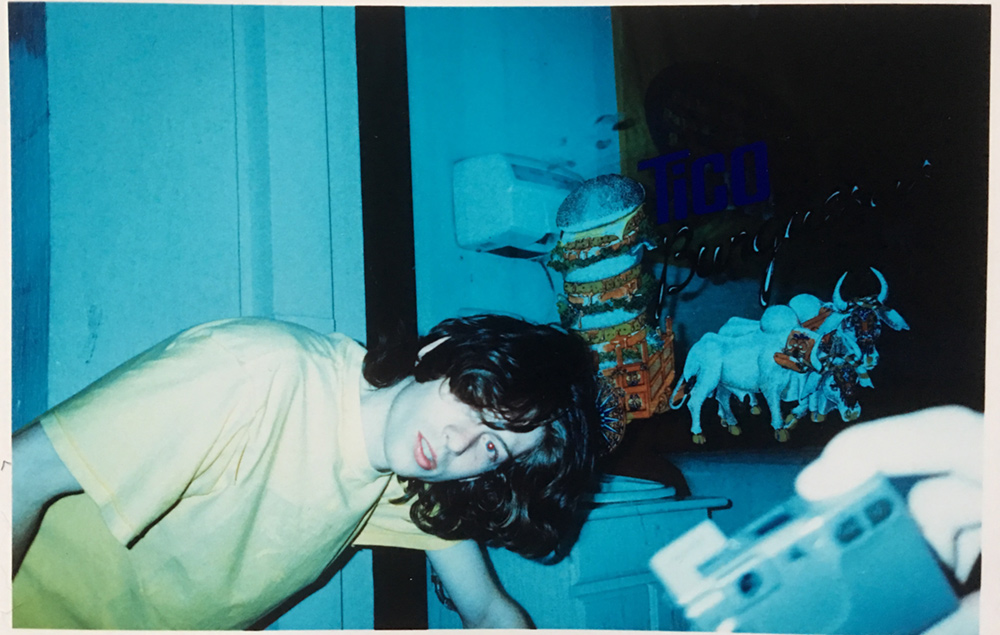