PLEASE, STOP WITH THE HOVERBOARDS

Oh, and I’m pretty sure it was also the first time I remember seeing skateboarding and thinking, “Wow, that looks so cool.” And you’re telling me it flies too?! Consider my imagination (and a few billion of my peers over the past 30 years) captured.
Needless to say, 2015 always remained a bookmark for The Future. We’d pack theaters for new high-tech versions of yesteryear’s popular franchises, once-unthinkable sports things would happen, and anybody could go out and buy a hoverboard. (Oh, and we wouldn’t need roads, obviously.) 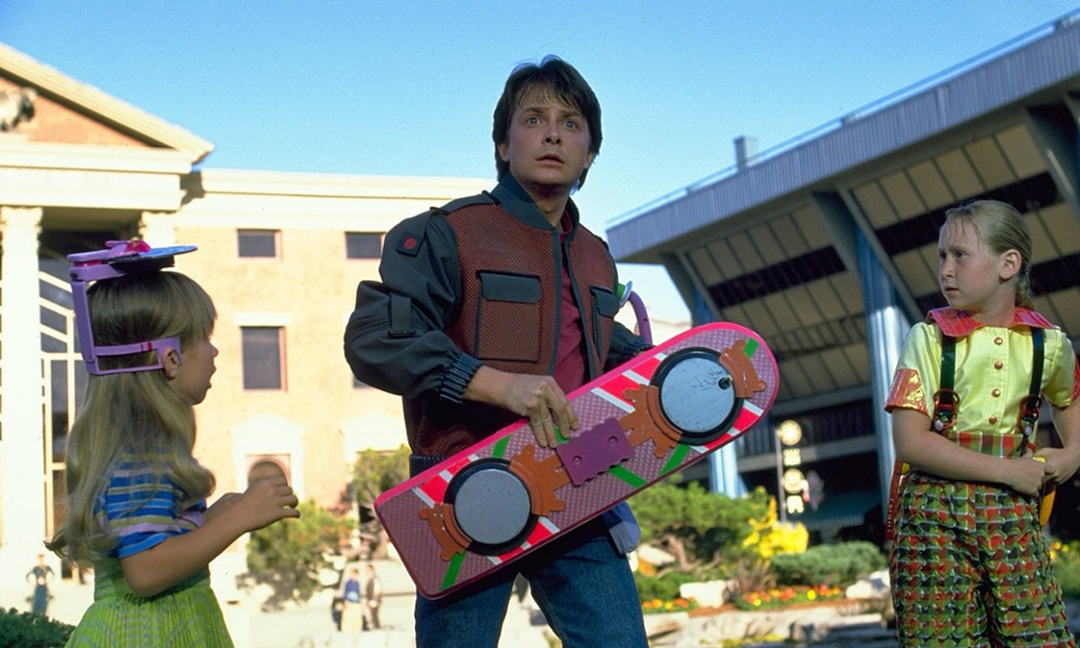 Some things came true! Kids dress in ways that confuse most adults, sneakers are super fancy, and you can go through all the normal hell of a bad day at work from home on your couch.

But something went wrong with the hoverboard. We’re into 2016 now, well past the callback to the date Marty arrived in the fictionalized future of 2015. Time is up. It’s time to stop trying to make the hoverboard happen. We’re never getting hoverboards. 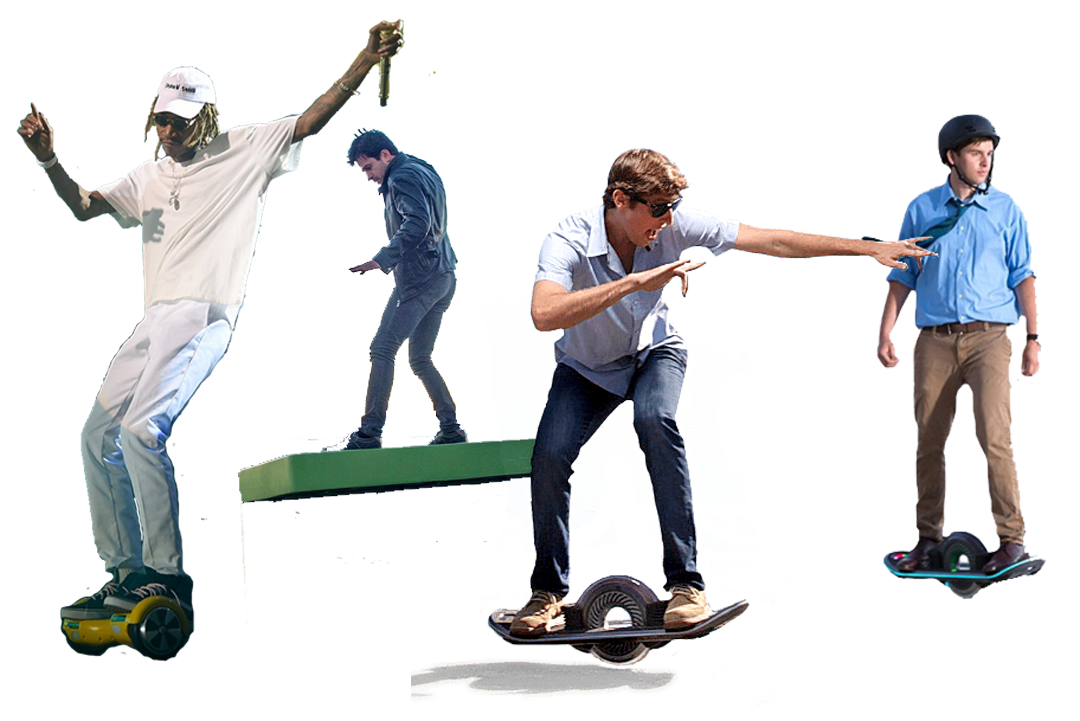 We’ve been promised a lot. Let down more often than not. We saw promise in that Lexus clip, but the board needs a special track to hover (I’ll accept that it won’t work on water, but I’m trying to shred the streets, you know?). We all smashed the track pad to see Tony Hawk riding a REAL HOVERBOARD, only to be let down by a clip of Tony Hawk riding a giant Roomba. It wouldn’t have been such a letdown if it had been labeled properly.

Instead, we got exploding segways without handlebars. Let’s be clear: those neither hover nor are boards. That thing you’re riding is a cut-rate segway without handlebars and everyone who rides one should come to terms with how goofy it is without the word “hoverboard.”

And that’s not even the worst of it. Now comes ArcaBoard, the newest in extreme sports, aeronautics, defense, logistics, interior designs… at an affordable price of $20k. Yup, $20,000. In a slick video (that ought to have been scored differently), ARCA Space Corporation CEO Dumitru Popescu poses for some #inspiring stock clips and shares his excitement at realizing his dream: to fly.

First off, the thing costs $19,900. I know materials keep getting more and more expensive, and we’re cool with paying $40 instead of $20 for wheels these days, but there aren’t very many skaters out there with twenty grand to drop on a new springtime complete. 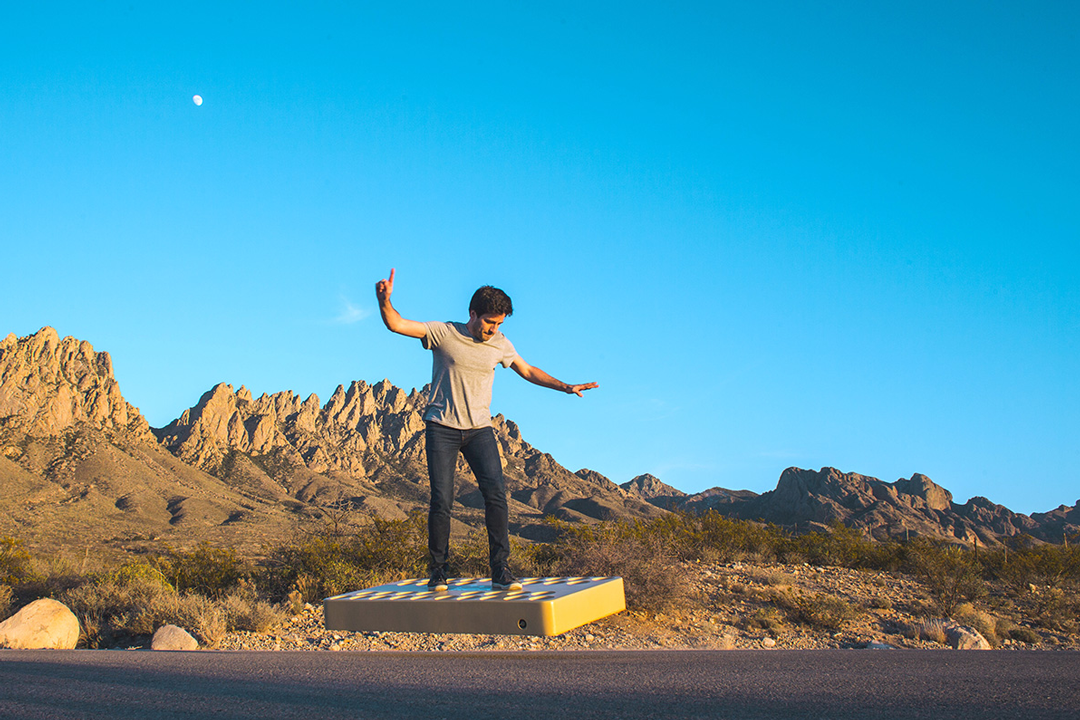 Certainly, if the technology develops more, if the product is scalable and they can find new applications for it, it could be a huge deal. But let’s not pretend it’s the hoverboard we’ve been wanting. Just because the CEO put on a leather jacket doesn’t mean his thing is made to get rad right in gravity’s dumb old face.

Here’s some more depressing details: “The vehicle is able to fly up to 30 cm (1 ft) and with speeds up to 20 km/h (12.5 mph) and the overall performance is limited by the onboard sensors. The maximum endurance is 6 minutes, but with the ArcaDock accessory the user can be back in action in 35 minutes.”

For reference, running at 12 mph is a 5-minute mile. That’s a mellow hill bomb, or taking your dog for a ride… for six minutes before the battery runs out. I hope it has a better battery than my phone does, or else I’m going to need a really long charging cable if I want to ride it around anywhere.

Look, I don’t really mean to sound like a curmudgeon. I’m just exhausted after years of waiting, years of watching, and a solid year or so of viral videos promoting some start-up’s NEW REAL HOVERBOARD. I’m over it. We’re never going to get the hoverboard we want (and let’s be real, even if we did we’d probably all make fun of it anyways).

The simple fact is, we don’t need it. We’ve had perfectly good boards all along, we’ve just been drawn in by clever marketers poking at our nostalgia. We can go faster and fly higher than any hoverboard on the market. You can get that same weightless feeling by going to the skatepark and dropping in, or by finding a hill to bomb and taking some sharp turns. You can get a ride that hopefully scares you a little bit, you can slide and jump around if you’re fancy, and you don’t need to buy a $20k balance board that floats to do it – just use your plain ol’ skateboard.