Back in May, Habitat and Alien Workshop went out of business overnight. There was no official statement from the brands or confirmation, just a bunch of cryptic Instagram and Facebook messages from riders and industry heads, claiming it was all over. How did companies that have been in business 20+ years just disappear?

While the future of Alien Workshop still looks uncertain, there is some good news. Habitat Skateboards will start over, rise from the ashes and push on. Teaming up Tum Yeto distribution, they are stripping back, just producing skateboards again and the full team still remains intact. For the first time, we get some information from Brennan Conroy, Habitat’s filmer, TM and business guy to get the scoop about the future of Habitat.

So it’s true that Habitat is still alive and kicking?
[laughs] Yes.

And you are going to be distributed by Tum Yeto moving forward?
Correct. Right now, we’re starting over again. Our budget is chopped up and the only reason Joe Castrucci and I are doing it now is straight for the love of Habitat and the team riders. That’s it. It’s definitely not for a paycheck cause we are all taking pay cuts and things are gonna be so much different.

What about the team? It’s massive, are you making any cuts or team changes?
Yeah everybody is still here, getting pay cuts but everybody is cool with it. A lot of guys got offers from other companies and even offers from distributions to start their own companies. It’s unbelievable that some of these guys are staying. If half the team would have left, we probably would have let Habitat die. 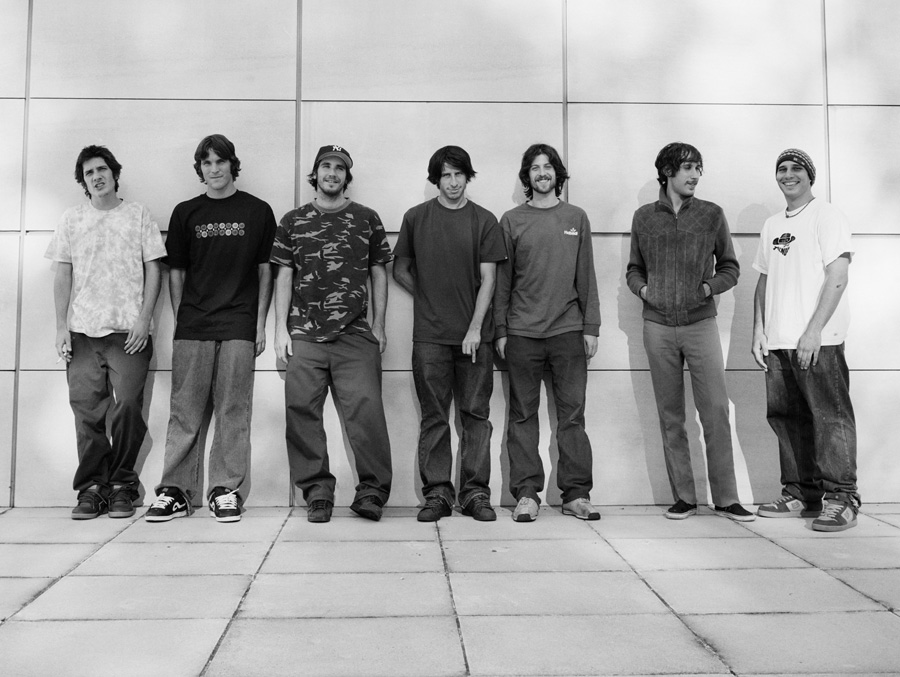 Habitat went out of business along with Alien Workshop back in May. What led to your demise a couple of months ago?
Back then we were with partnered with Pacific Vector, a holding corporation. They funded the operation: they would cut checks to everyone and warehouse inventory but we were responsible for pretty much everything else. They had this idea of making like a big action sports umbrella that would own skateshops, brands and create a one big ecosystem. They also had bought a chain of skateshops and wanted to do Street League stores too. They just bought so much stuff and at some point I think they were waiting on more money to be invested to continue to expand, but in the meantime, they were paying all these team riders, expenses and salaries.

The first couple of months were great, they paid everyone their salaries, and it was no problem. But eventually each month they had to cut something and it just slowly fell apart. One month they didn’t pay the rent on the office. Then they stopped paying for boards, so they weren’t gonna pay to produce anymore boards. That’s when you knew it was getting fucked. Then they stopped paying the team, because they said they were waiting on money, so that was when you knew it was gonna come to an end any day now. That’s when we started to look around at other options and started talking to Tum Yeto for a new plan.

There always was the possibility that Pacific Vector was gonna get a large investment or influx of money, pay the team, pay everyone back and restart production, you know? It just never came. I don’t think they were evil or anything, I just think they had a really ambitious goal, and never got the money so it didn’t pan out.

It’s almost like playing someone in poker and they are like sitting and waiting on this one card so they can get a full house or something. I think if that fat check for 10 million or whatever would have come, they would have turned everything on and it would have all been great. But it never came in and they had to pull the plug. 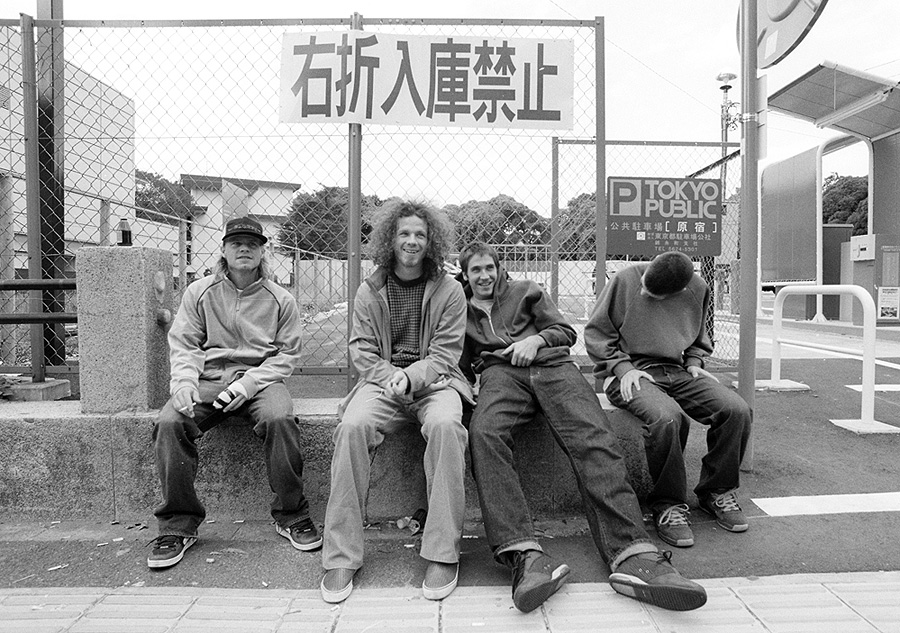 When the news hit that Habitat and Alien were going under, kids online were blaming Rob Dyrdek for the fall. Do you think he was to blame?
Nah, no way. He should definitely take some responsibility for it, but he was just doing what was best for the brand. There were like 15 pros being paid great salaries, he tried, Dyrdek loves Alien.

How did you personally find out Alien and Habitat were getting dropped?
It was a Friday, and Pacific Vector just couldn’t meet payroll. They had to pay everyone and there was no money in the account, so they didn’t pay us and were going to lay everyone off. No more money. Something that was really rad was Dyrdek stepped in and helped us out and personally paid everyone their last check.

How much were the companies in debt do you think? How much did Rob Dyrdek have to pay to save them?
I think it was a million… The company was around a million in debt. 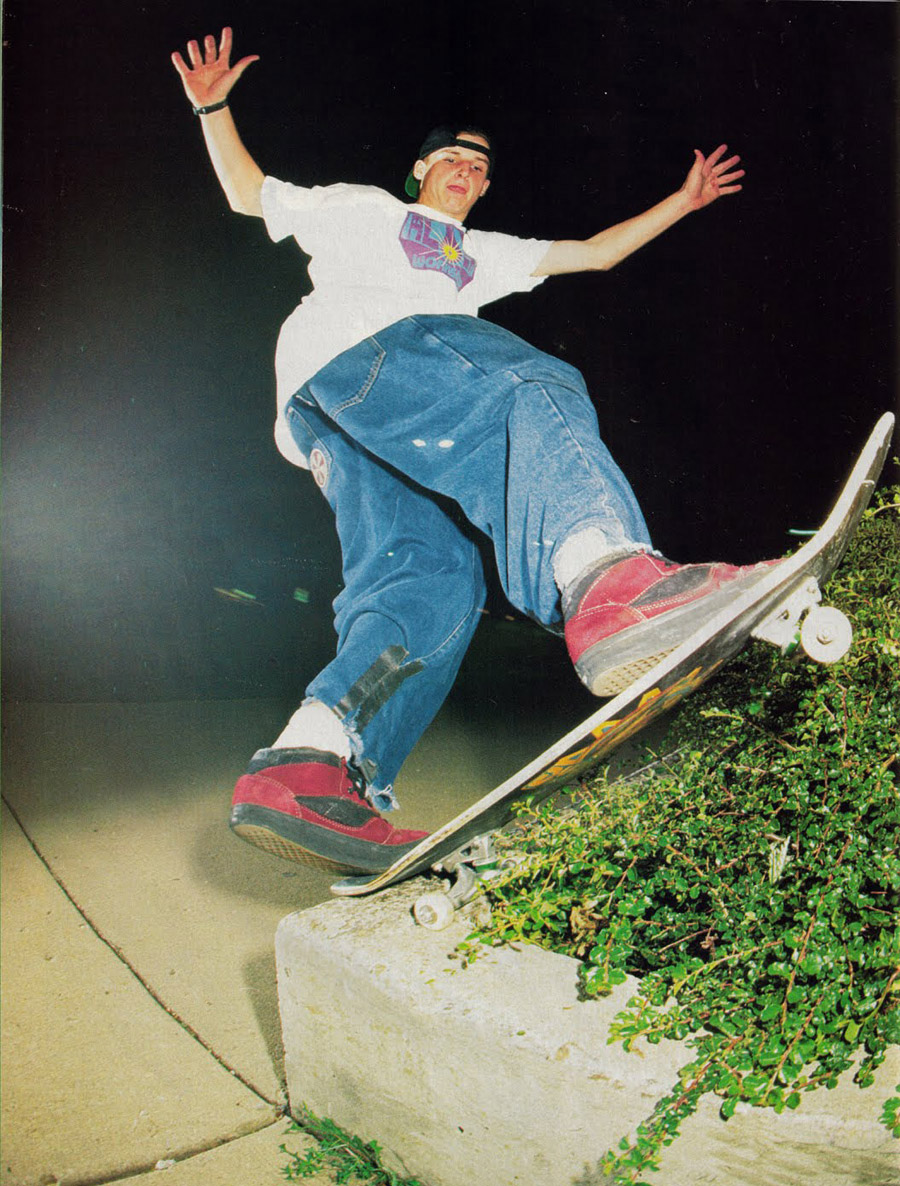 Habitat started making longboards at some point and got shit for it. Was that your idea or pressure from some business guy or Pacific Vector?
No that was all Joe Castrucci [founder of Habitat] and he will take full responsibility for that one. He has no qualms or issues and we’ll defend that. I think the leaf longboard was genius but I understand the people that are like, “fuck longboarding and fuck Habitat for making a longboard.” But there’s no difference between making that and weed socks. You are making a product for a market and the money goes to the team, marketing, travel and for the better of the whole company.

Every company has a hustle, whether it’s a weed sock, Star Wars boards, hats or whatever. The margins on boards are low and you can’t make money on videos anymore. Skateboard brands, there’s just not that much money in it. The difference between skateboard companies and shoe companies is astronomical. We definitely have gone thorough a weird phase with making shoes too, but you gotta do that to stay in business. I mean the shoes kept us around for so long, the last 3 years, they kept the money coming in.

The skate shops can be hypocritical, like OK, we want to support the Magentas and Polars and also wanna carry every fucking Janoski colorway ever [laughs].

[pullquote]”Skateboard brands, there’s just not that much money in it”

Yeah but the shoes sell, that’s what keeps many shops in business, right?
Yeah, and those fucking longboards sell like crazy too. They just don’t wanna sell ’em cause they are a longboard. But it’s like… you aren’t gonna buy these longboards from a real skateboard company but you’re gonna buy the Janoskis from Nike, and still act like, “oh, we’re core bro.” There is no core. That mentality, that’s cool when you’re like 20, but the older you get, being “cool” doesn’t fucking matter dude. If you don’t take those opportunities, soon enough you’re gonna be working some shitty job. To me it looks like it’s pretty much official that Nike and Adidas are here to stay. It’s even at the point where it’s like, OK, they are doing rad shit! They are paying all these good skaters and paying cool people to come work for them. So it’s like, alright, you guys won. It’s over, you’re here to stay. 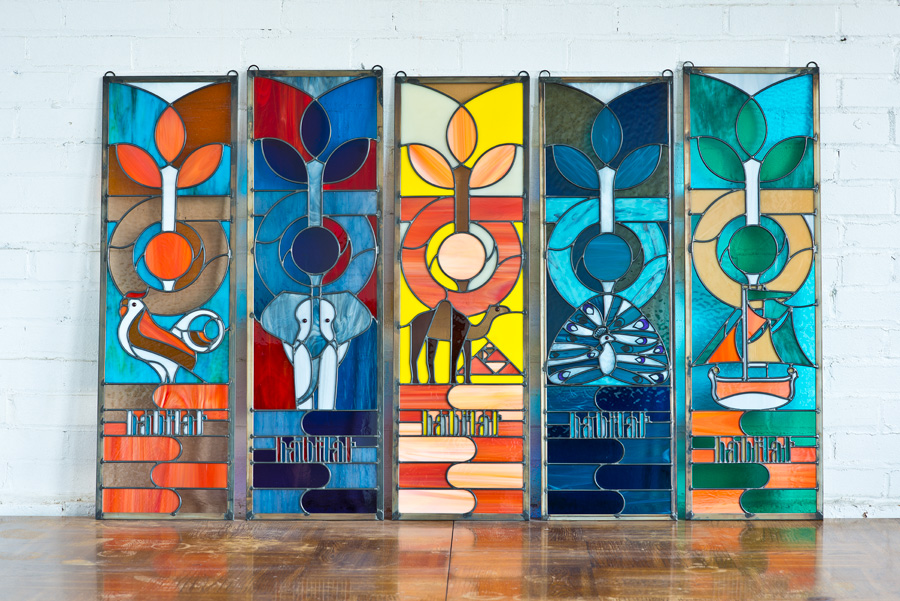 Why is Habitat continuing to survive and has found a new home at Tum Yeto but not Alien Workshop?
I think Alien Workshop is in a different place than us. They are completely separate from Habitat when it comes down to it, the people that run and are responsible for it are Mike Hill and Chris Carter. They lost a lot of their team so I think they don’t feel obligated to continue the brand really as much, I think. I’m not really sure what their plans are. But they can do whatever they want if they want to, I’m sure any distribution would take Alien. It’s fucking Alien Workshop, it’s the best company ever. I hope it works out for them.

How does Tum Yeto have the money to fund you you guys?
Oh, they don’t. They didn’t buy us, they are just distributing Habitat. It’s all gonna be based on sales and how much we sell is how much we will make. They are gonna have to dig into their pockets for the initial cost of the production of the boards, which is a lot of money. But it’s gonna come down to, you guys sold 1000 boards, well, here’s your percent, and here’s what you can do with the money. It’s kind of scary. It’s just such a strange time for skateboarding. 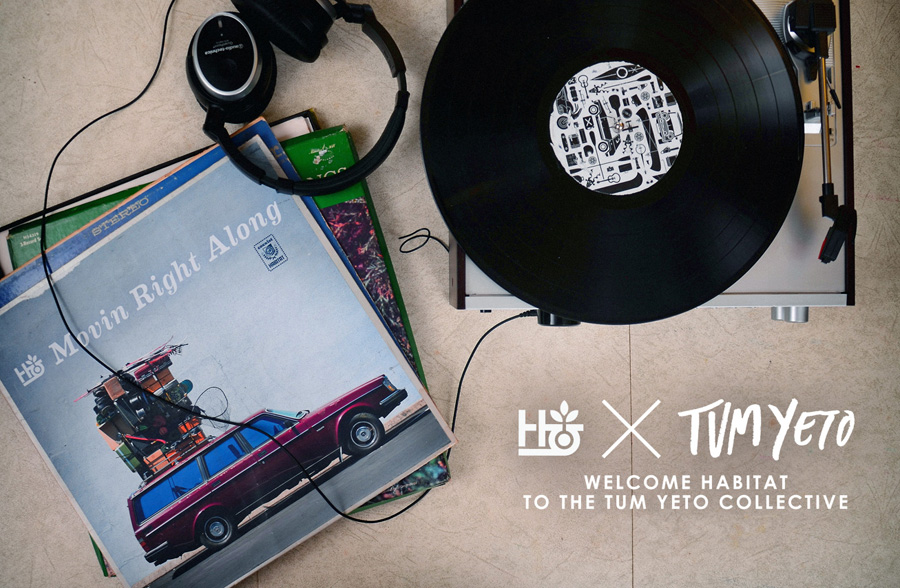 Did you guys consider just starting something new and putting Habitat to rest?
We had the option to do something new and different but the team is rallying and there’s such a good feeling right now. Our newest video, Search The Horizons isn’t even a year old, people are still into it and it’s fresh. The team stayed and ultimately that’s why we want to keep it going.

It’s strange, it seems like skateboarding is all about “new” right now. But all those new brands, their riders aren’t getting paid. They are just doing it cause it’s their friends and it’s a homie company. This next year or two will be interesting to see out of of all the small brands who will survive. We want Habitat to live on, and want to know that it didn’t just die out in the weirdest way ever.

Now, if Habitat dies, at least we know now that we fucked up. We figured, lets just do the mom and pop type operation, and if we can’t make it work, then it can’t work. I don’t think it will come to it, but it’s good to know at least we gave it our best shot.