THE WORST YO FLIPS OF ALL TIME 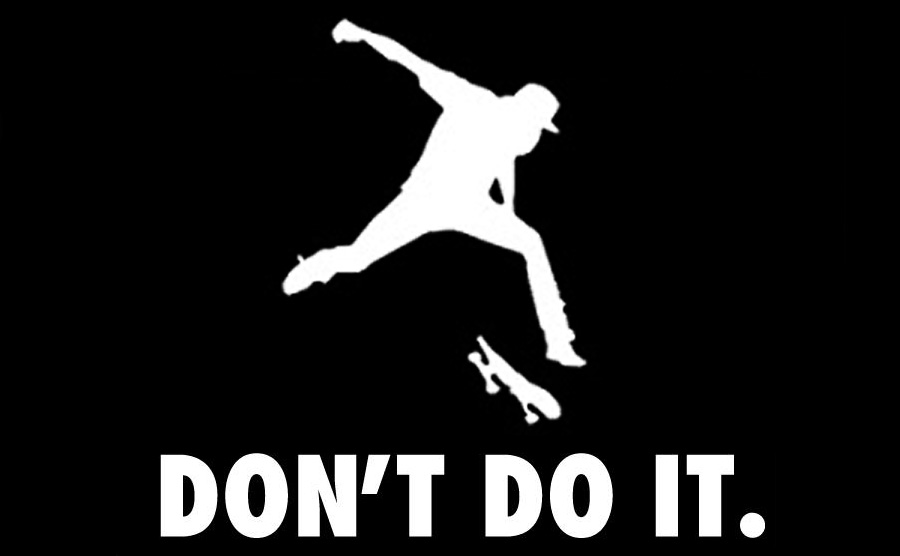 If you frequent any skate park at all from time to time, you have probably seen a shitload of kids (and sometimes even adults, as much as it pains me to say) spend all day trying to get their 360 flips to have the infamous “Yo flip” effect to it. But what is a Yo flip you ask?

A Yo flip is a 360 flip with an exaggerated front foot catch. This is usually done by catching the board with your front foot while stretching your back foot out as far back as it can go. Apparently, “the more you get the back foot out, the more buttery it is, dawg.”

I’ve seen skaters go as far as landing the trick with their front foot and riding away for a full one or two seconds before putting their dangling back foot on. Yo flips rarely, if ever, look good, as opposed to a naturally caught 360 flip (For example, please see Kalis footage). They look contrived and unnecessary, and if anything they should be banned from skateboarding. But despite this, the fad continues to thrive in skateboarding today for some odd reason….

3. Dylan Rieder – Just look at Dylan in all his handsome glory and wash the pain away.

4. Theotis Beasley – Theo has been called “the nicest kid in skating” by many.
Still, that doesn’t excuse him from this abomination of a Yo flip.

5. Cody Mcentire – So steezed out bro…