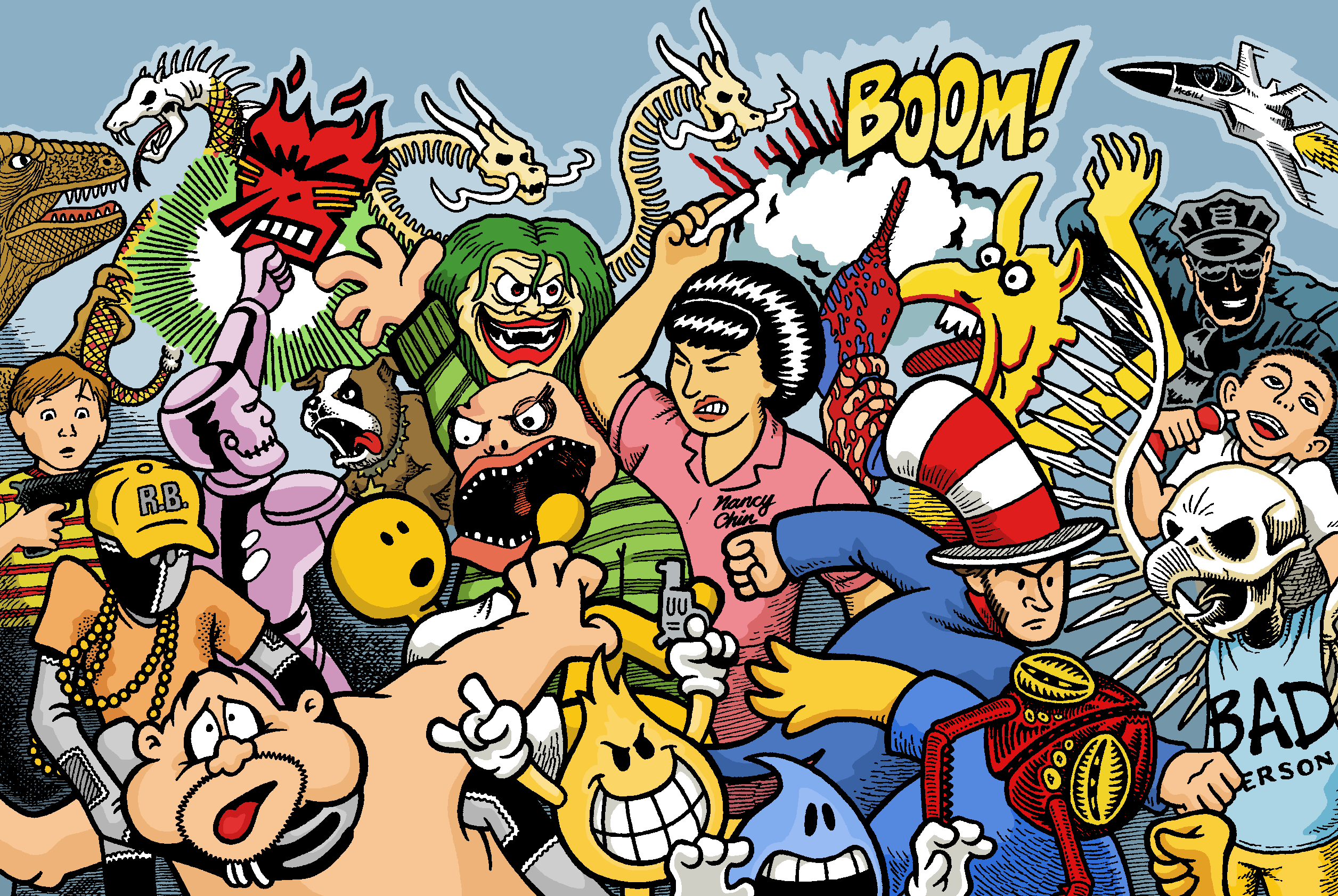 Click through the comic below or download the pages by clicking here, and submit your colorations by emailing us at [email protected] 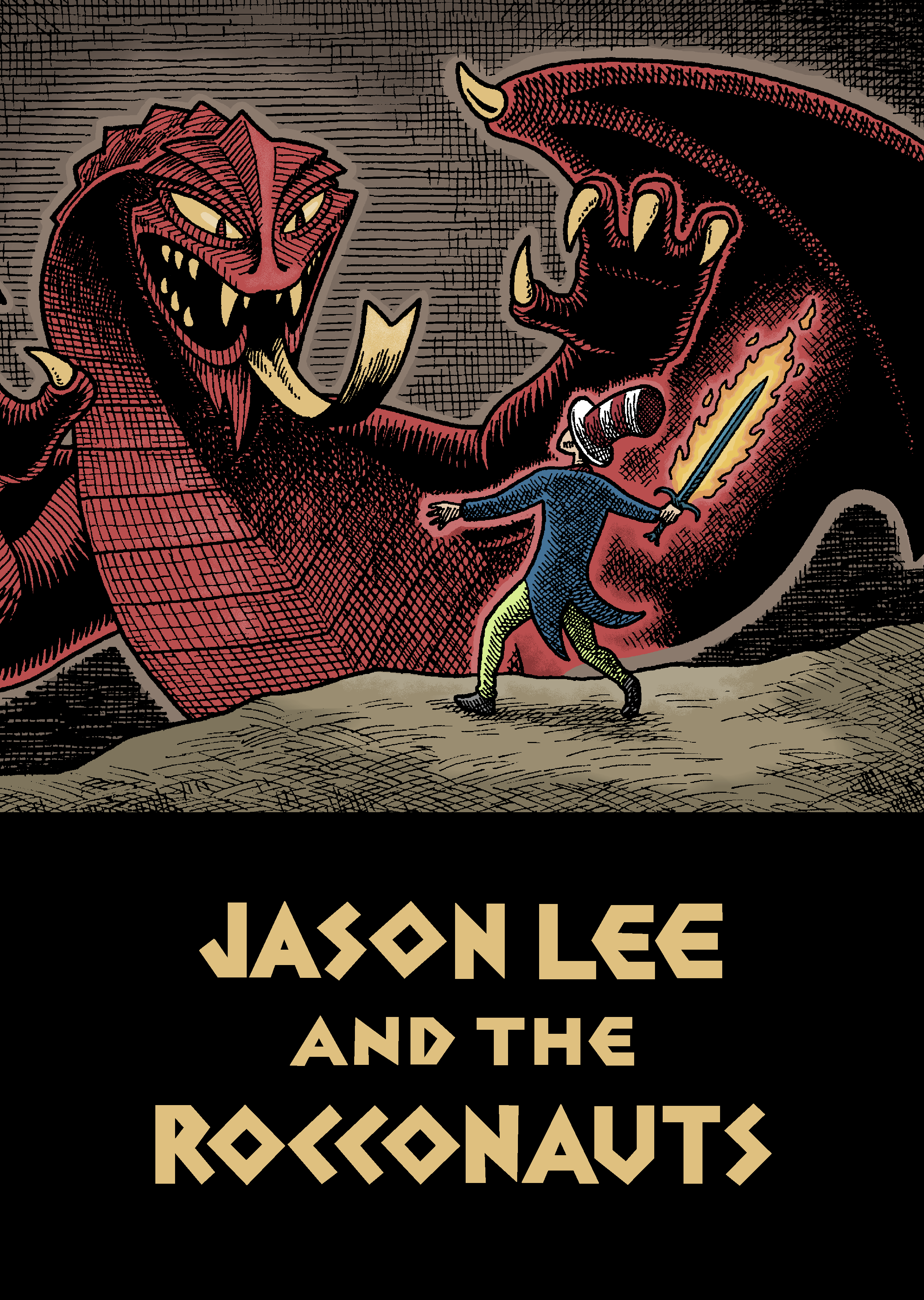 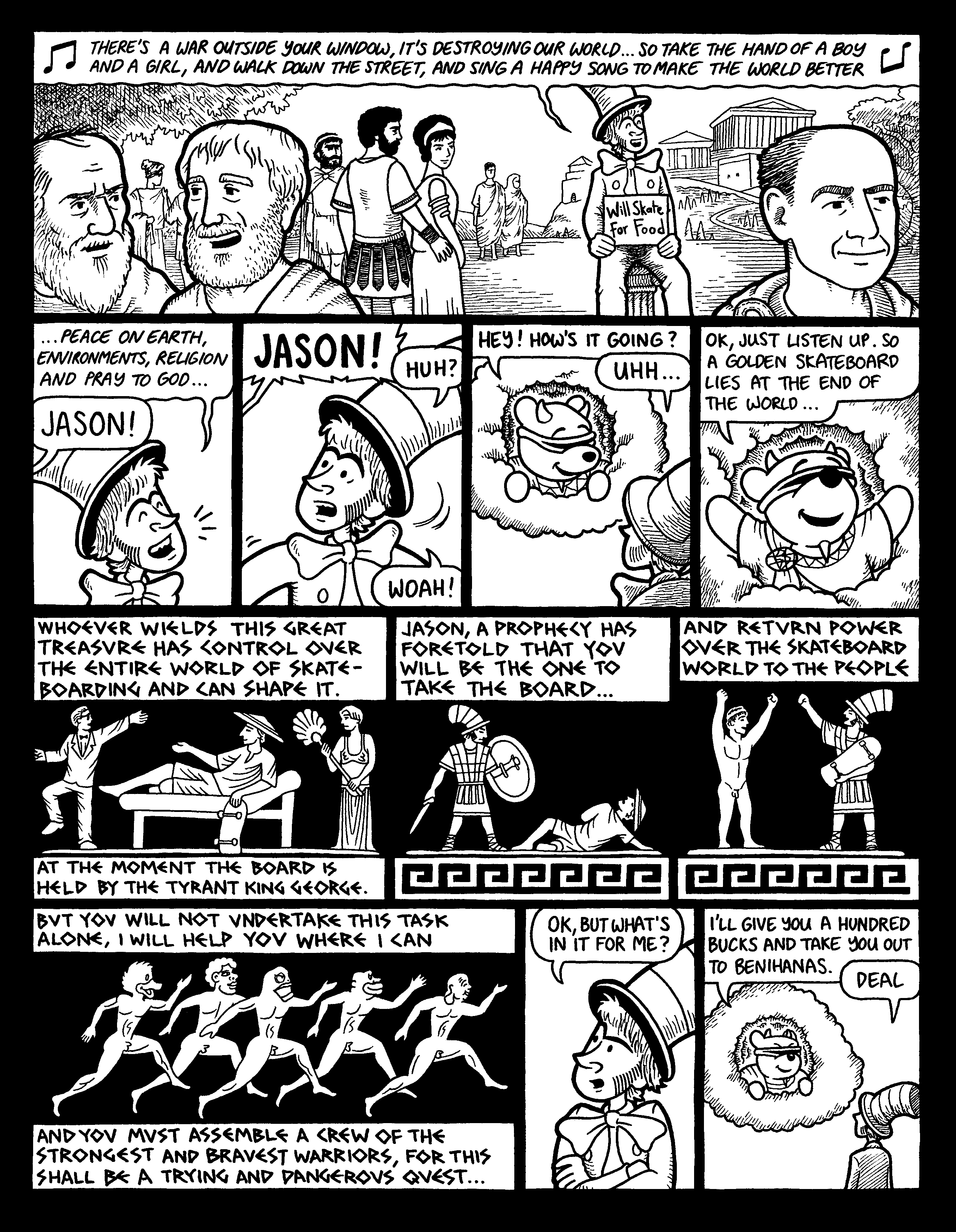 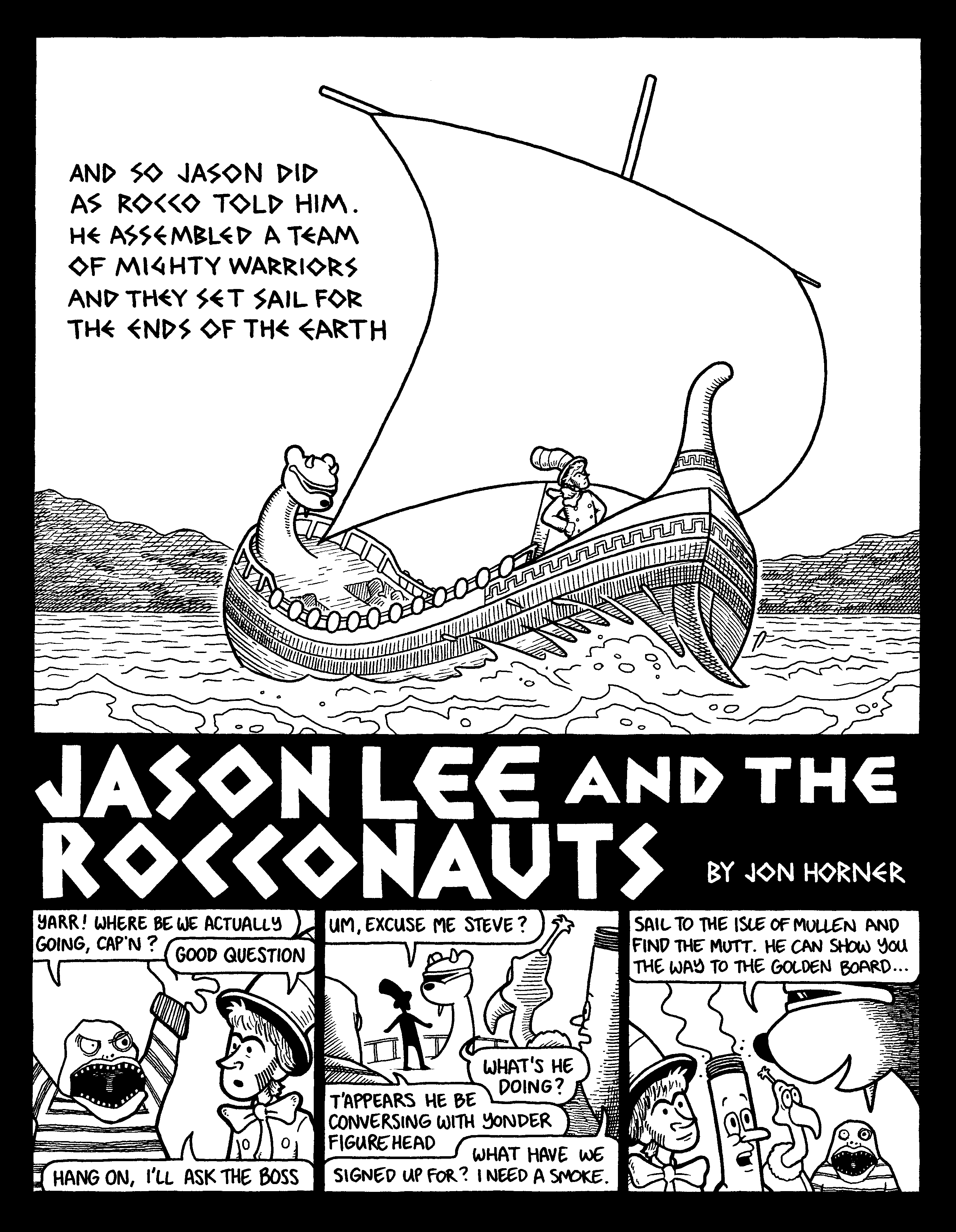 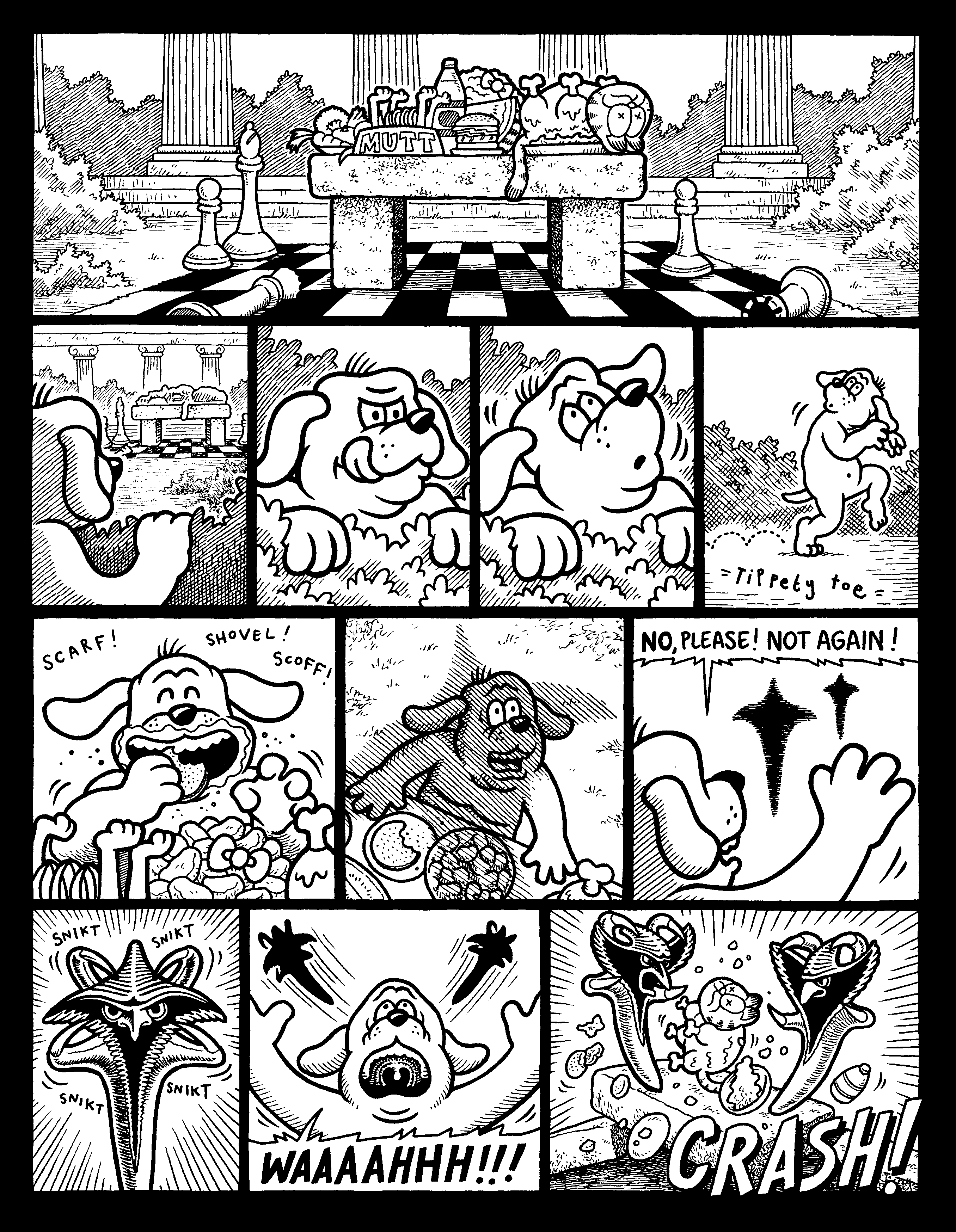 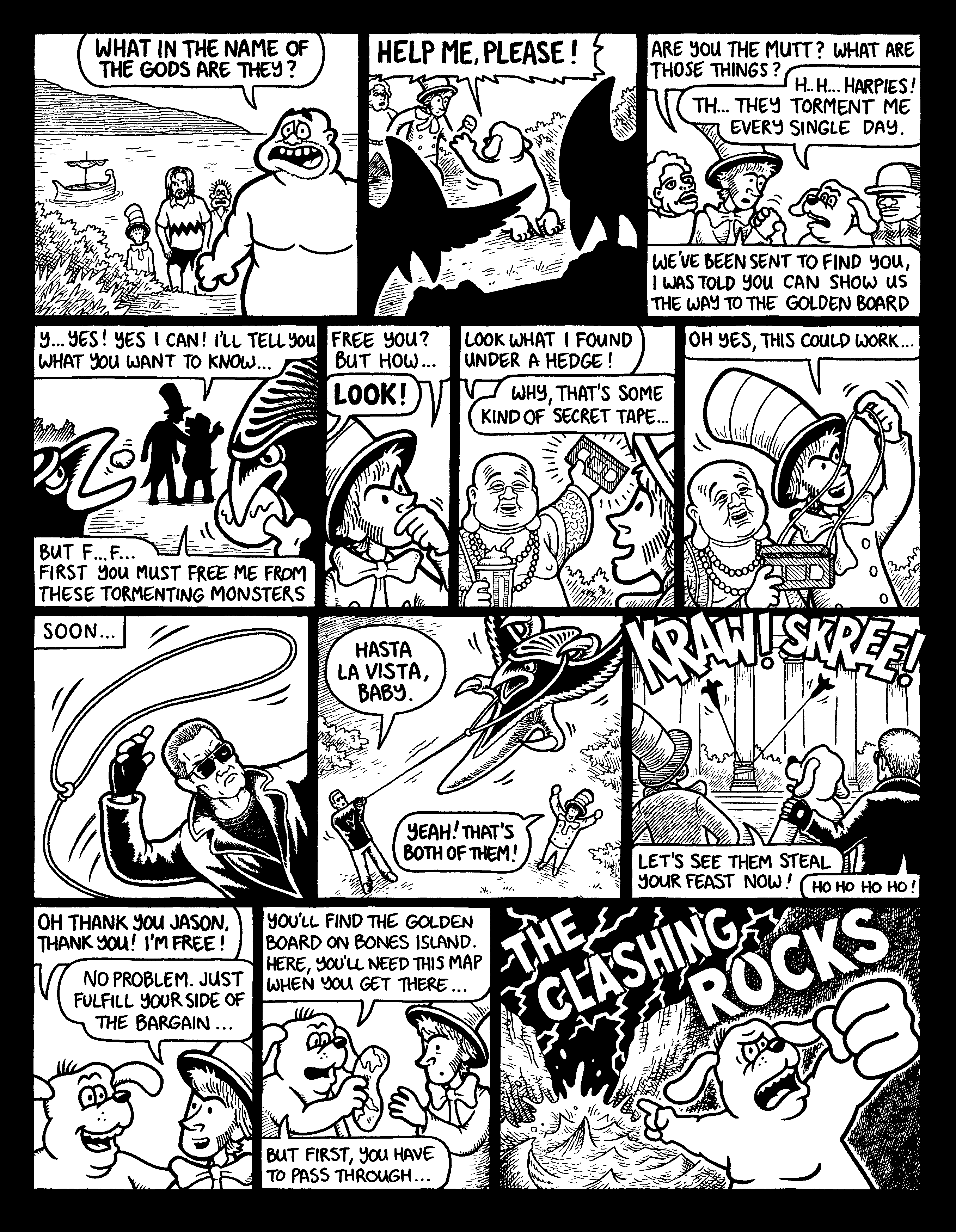 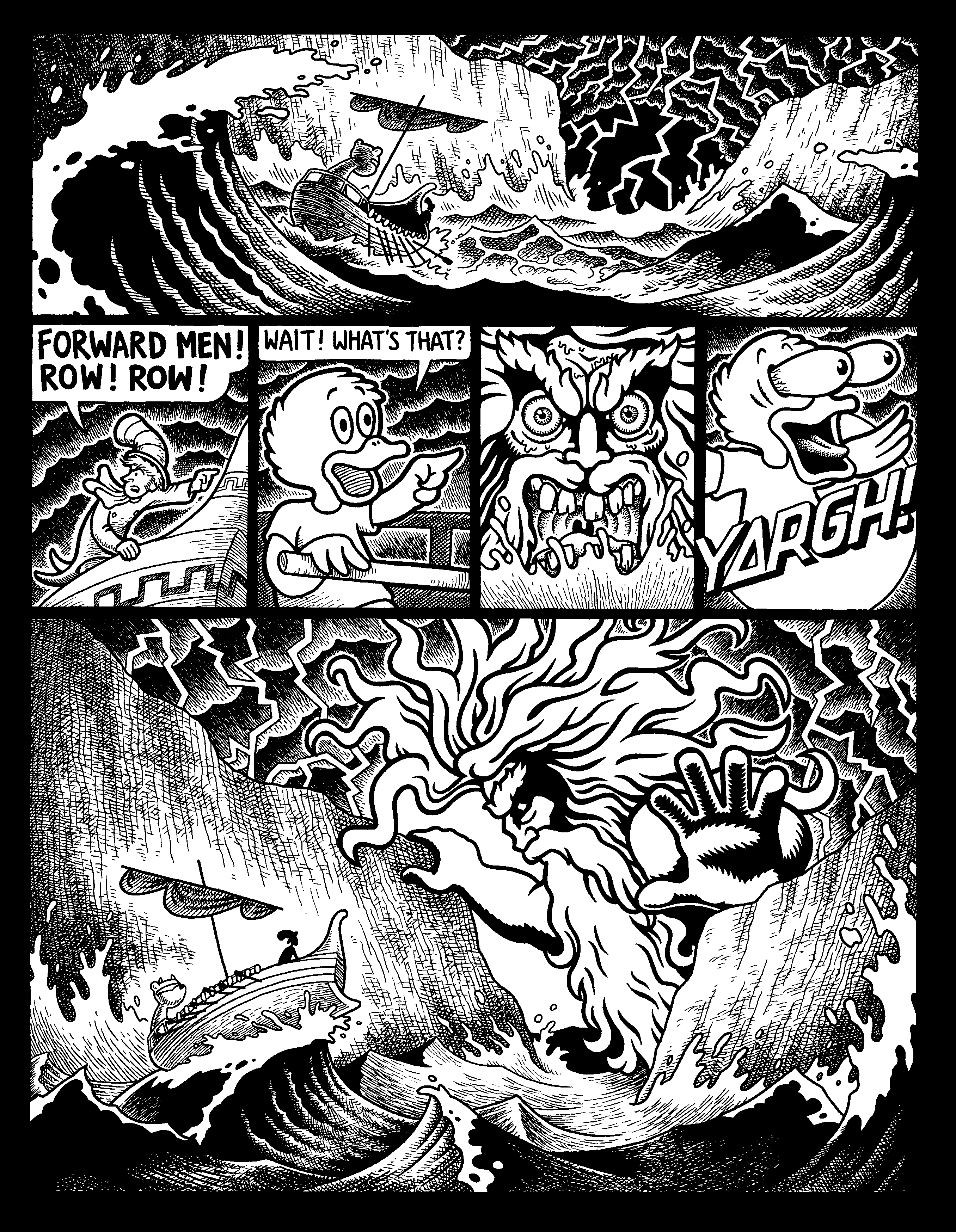 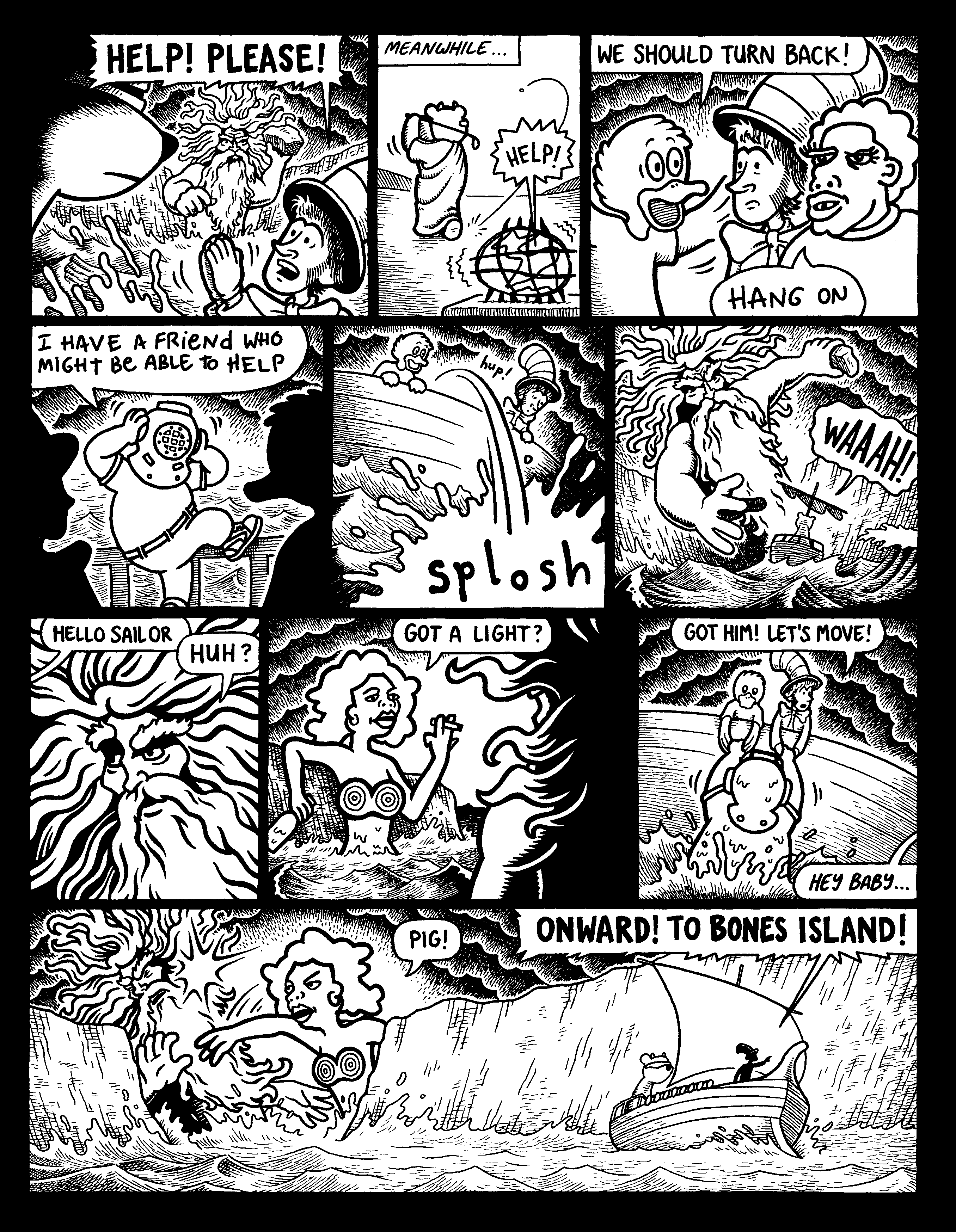 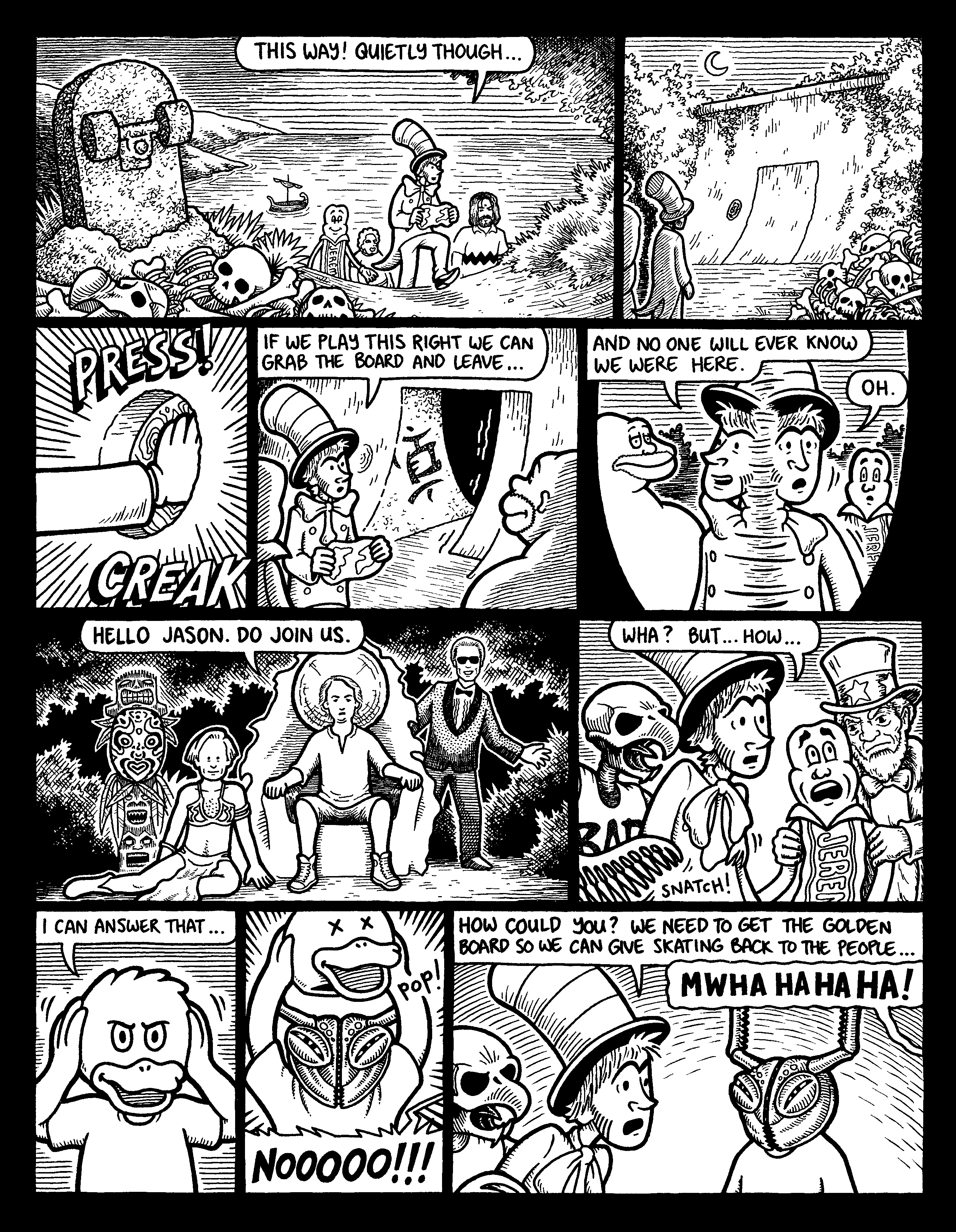 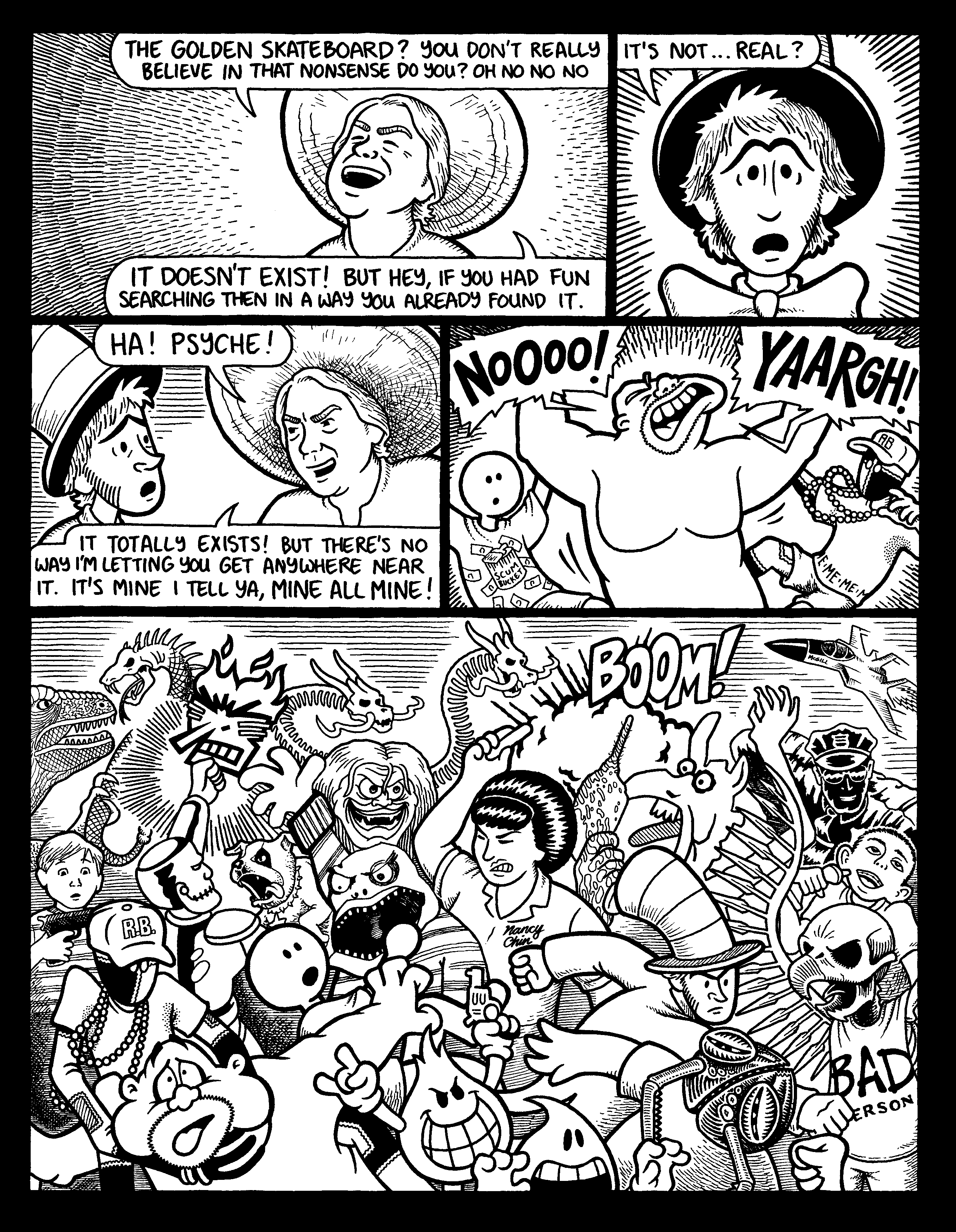 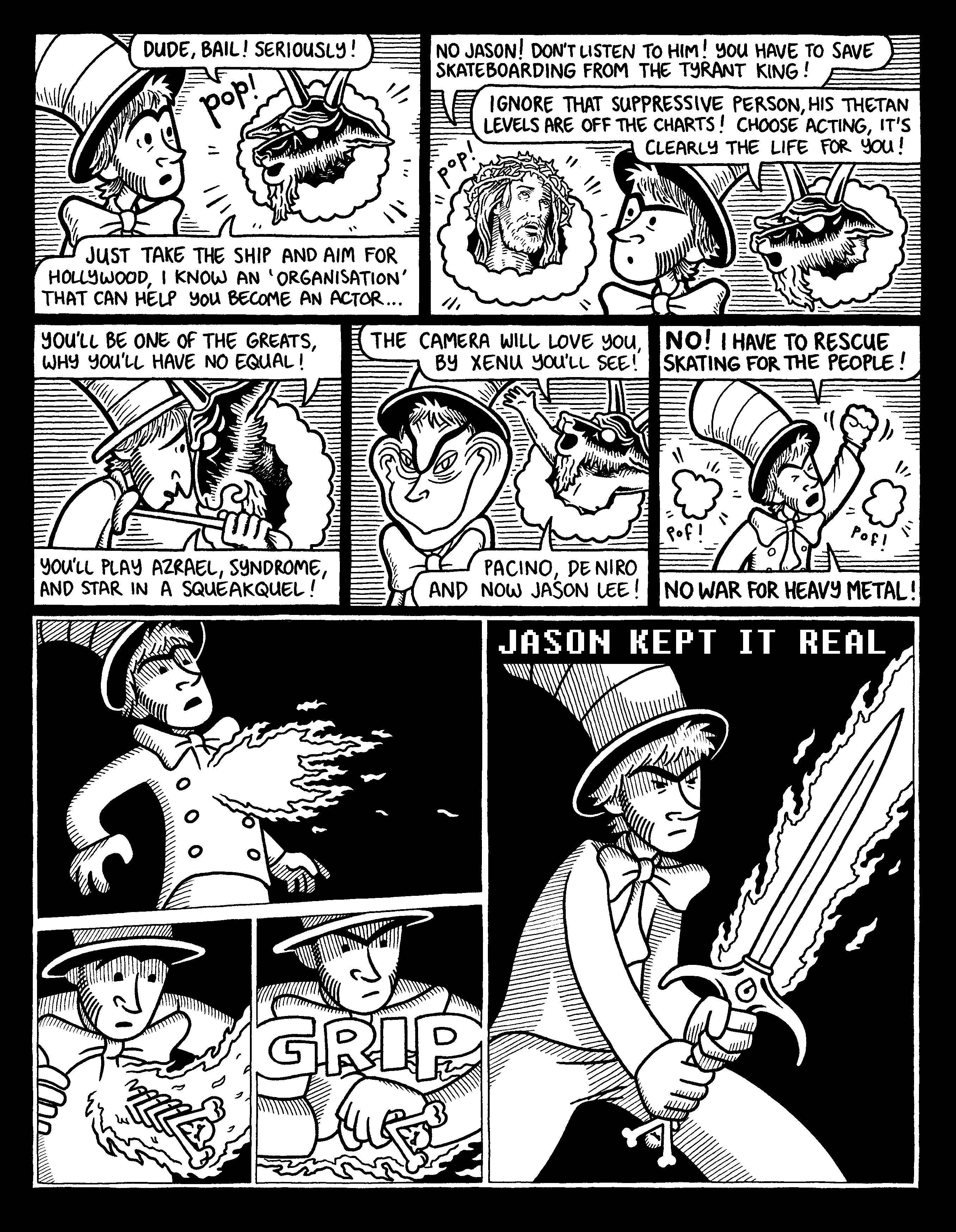 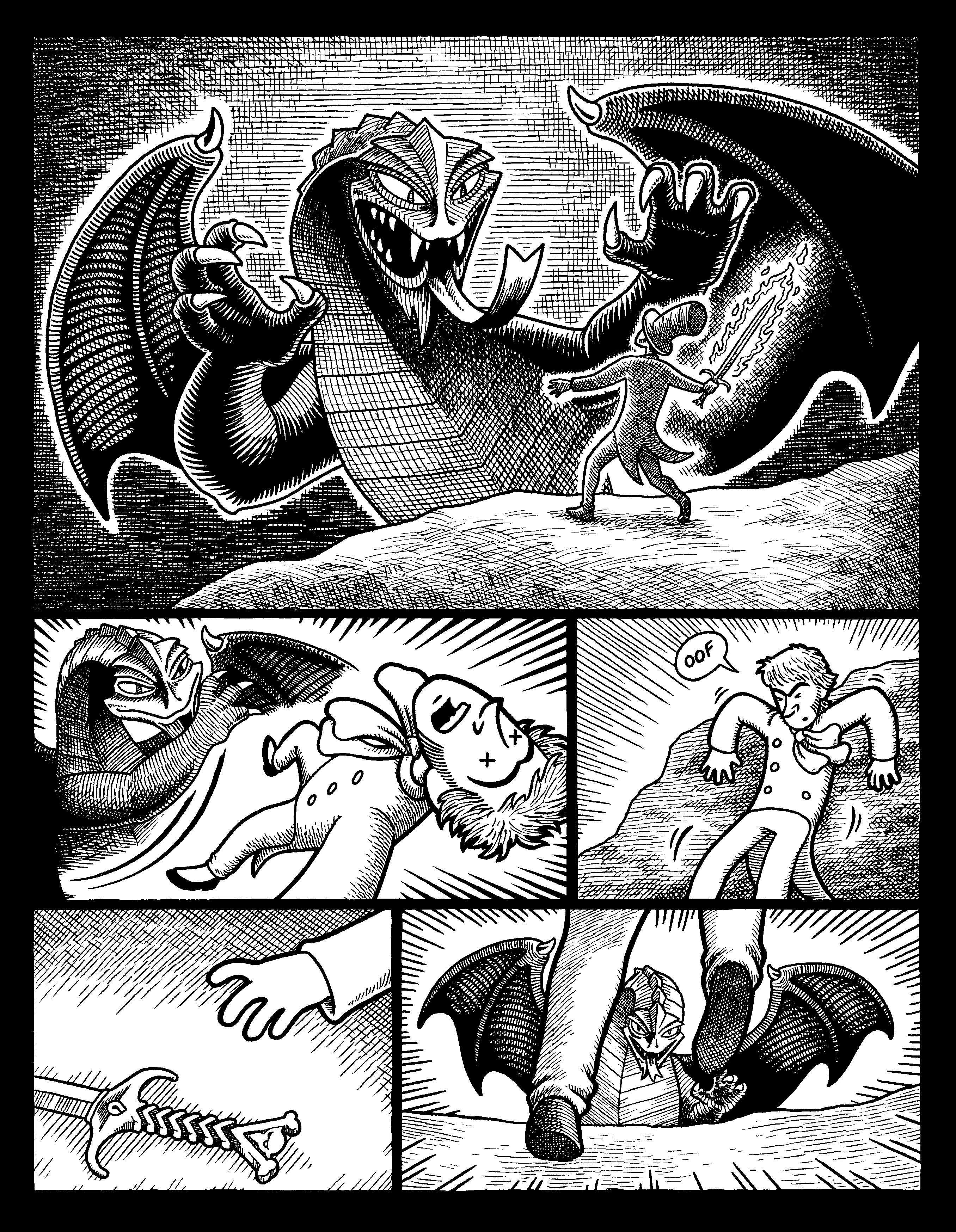 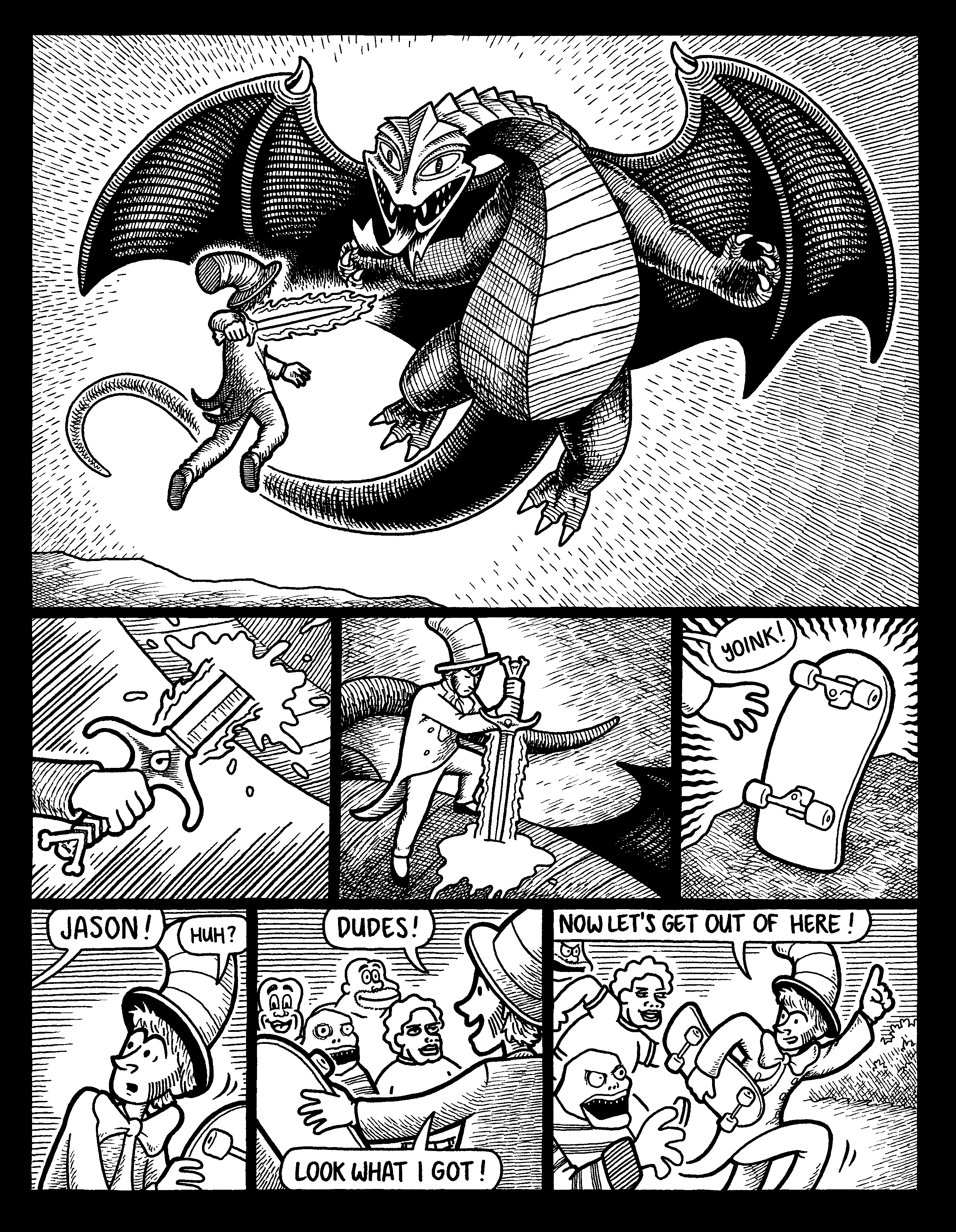 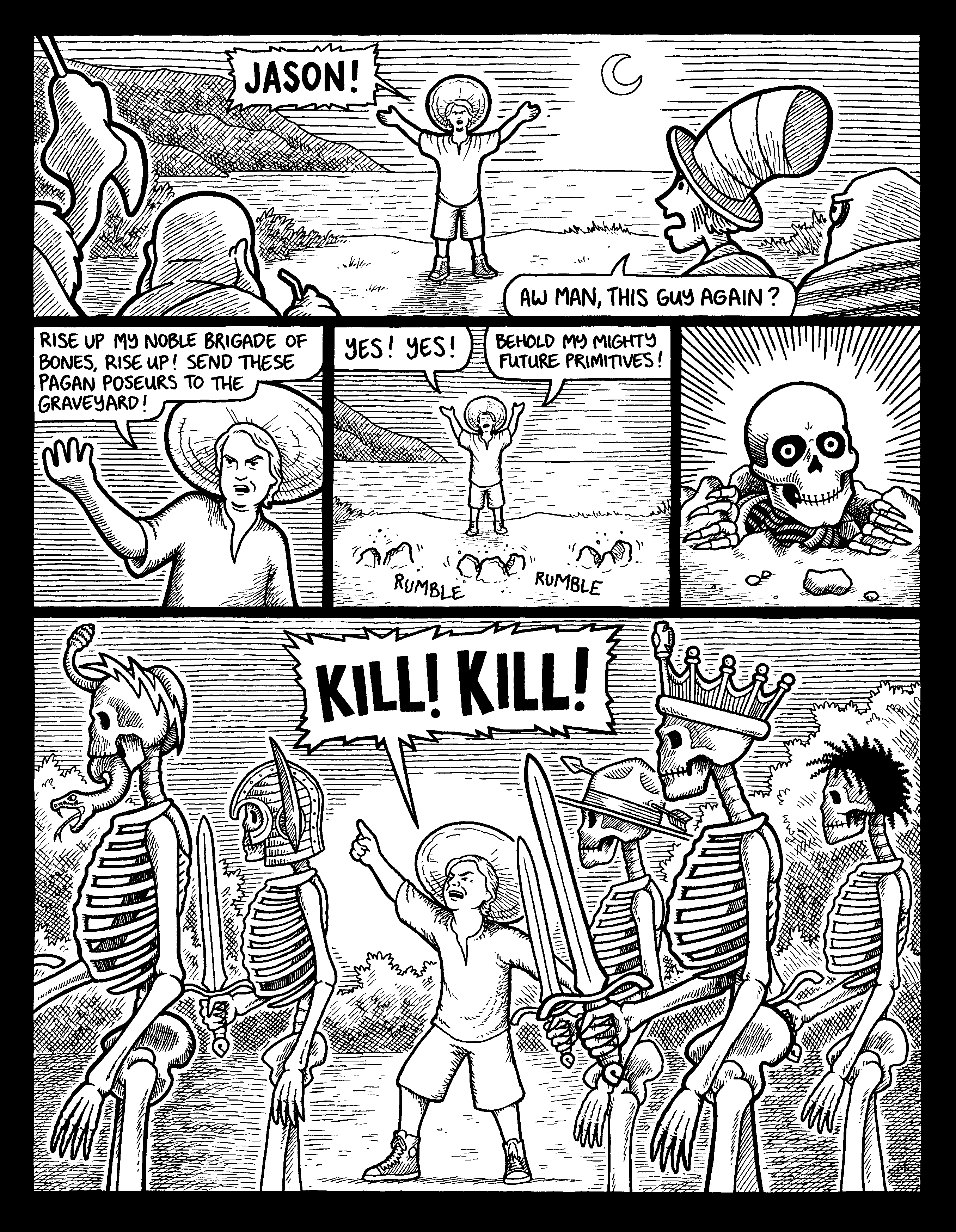 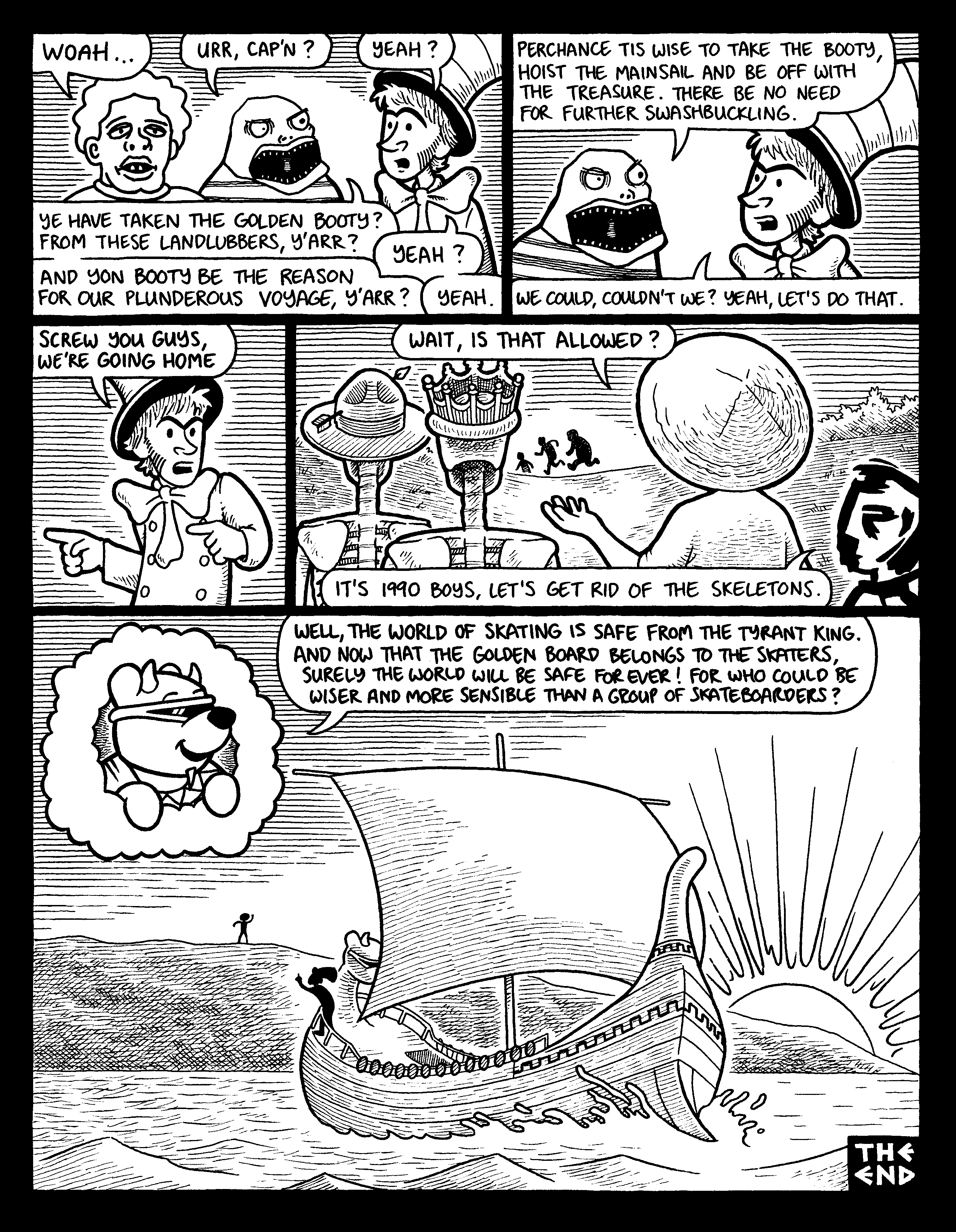