Why do we like the Street Urchins so much? Because they’re a suburban crew that doesn’t take themselves too seriously and are obsessed with mid-2000s skate memorabilia. Their videos have a blend of weird spots, uncool soundtracks, and surprise antics that makes you nostalgic for the days when you would meet up with your buddies and “do Jackass.”

For this episode, the Street Urchins transported themselves into the world of Tony Hawk’s Pro Skater. Those blessed enough to grow up on this series will relish seeing these psychos live out their THPS fantasies of ollieing the Magic Bum, achieving perfect manual balance, and finding every single Secret Tape. Those less familiar with the games will have their prejudices quickly confirmed that THPS is entirely cheesy.

Enter the Skate-trix then check out the official Street Urchin’s Pro Skater merch inspired by the original PS1 release. Buy something and max out your special meter instantly. 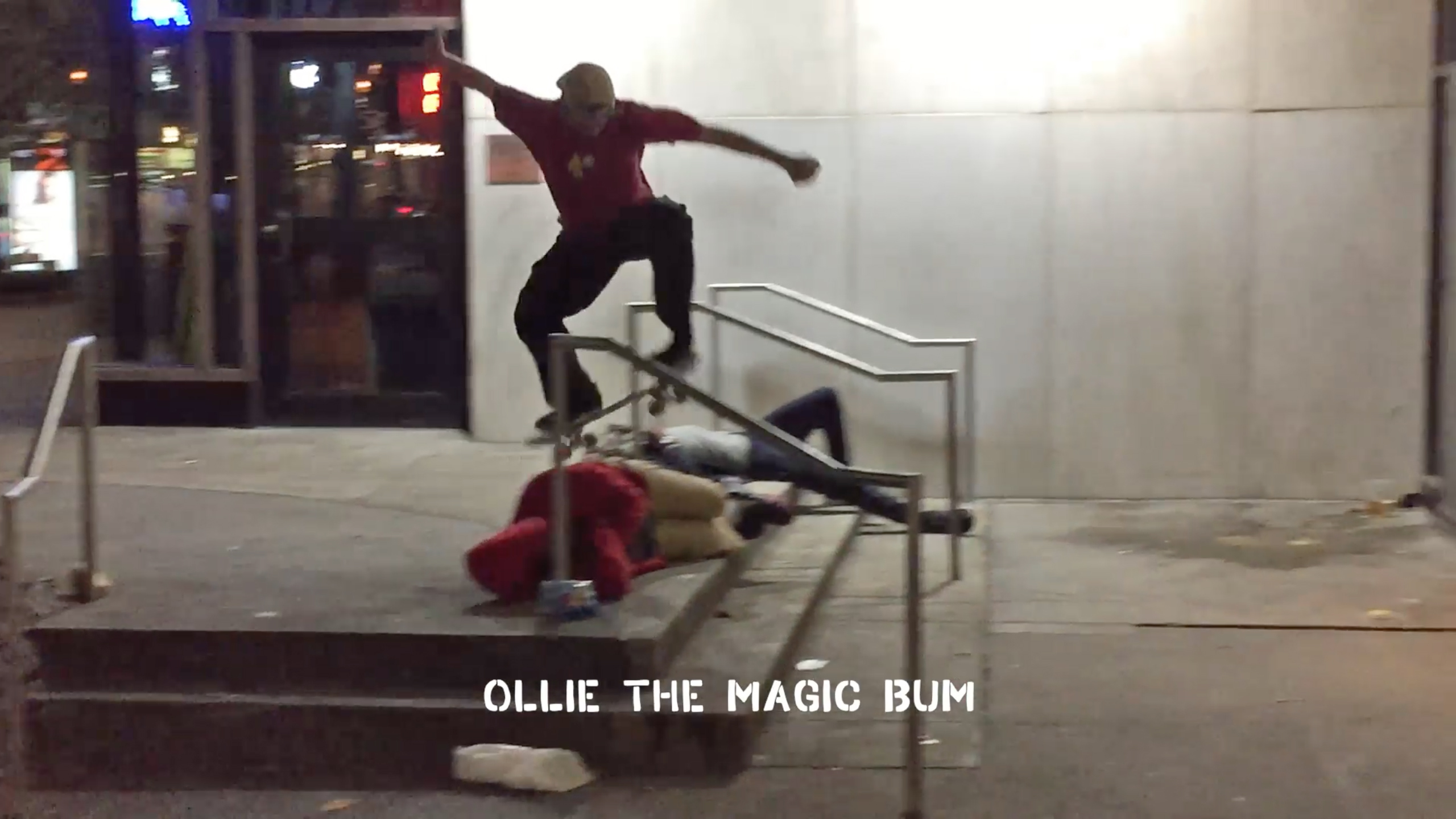 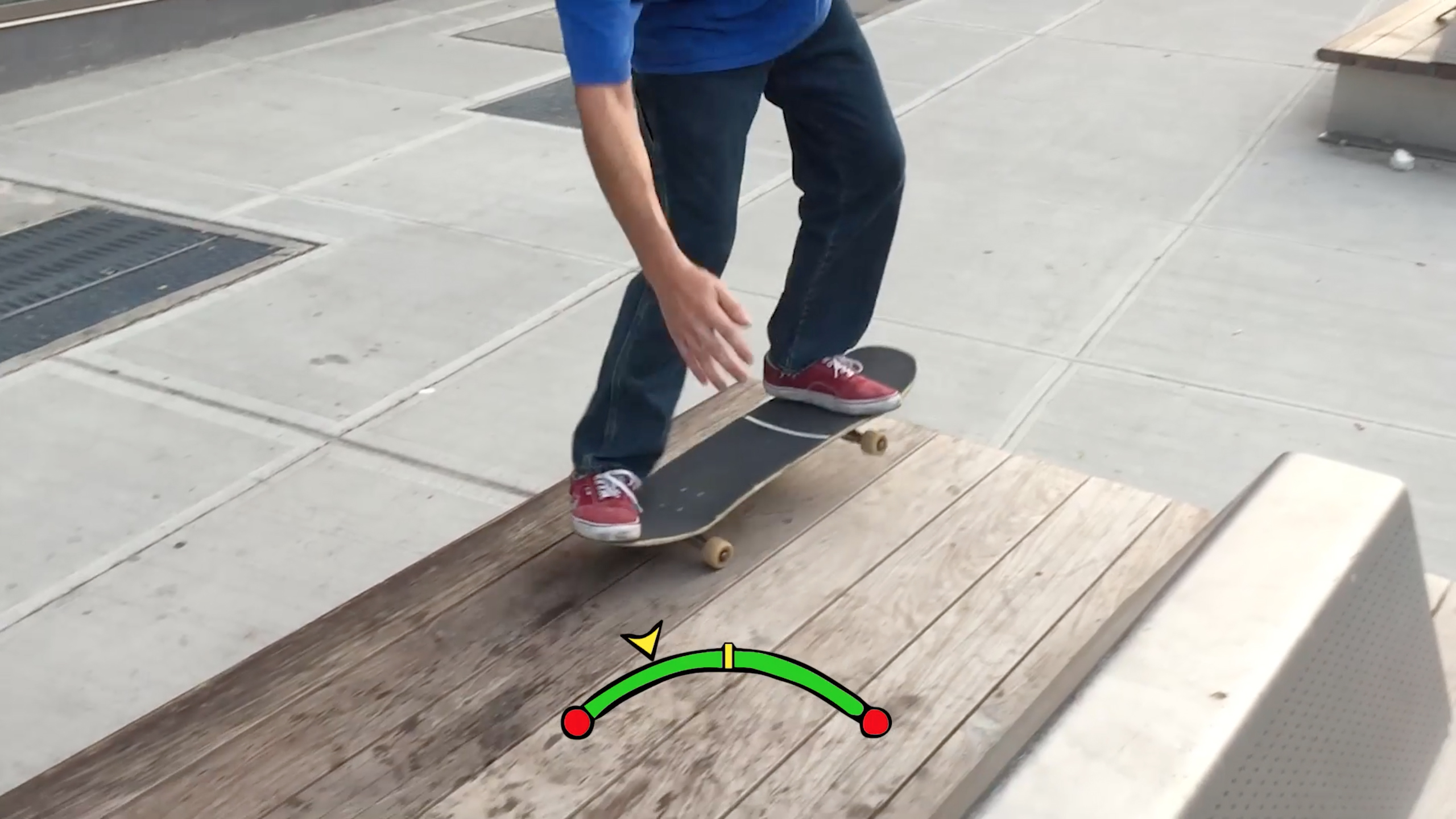 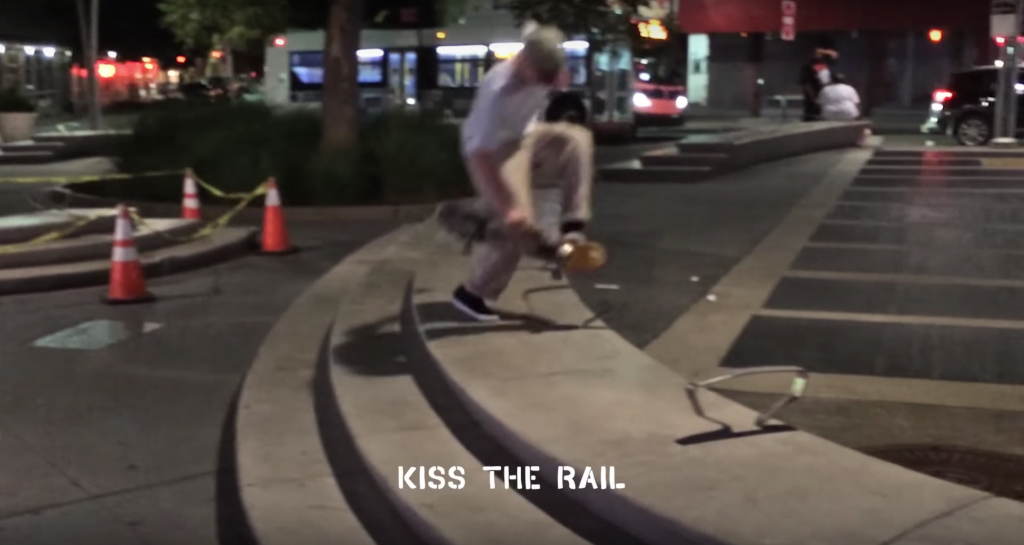