Why do we like the Street Urchins so much? Well, they take every song you ever heard on the radio in your shitty small suburban town, and edits them to the most fun, goofy and surprisingly impressive skating, all at some of the best “non-spots” New York has to offer. Sprinkle in some lurkers, loonies and goons around town, and you got a video that feels like Chomp on This and Tilt Mode! settled down in Westchester and had a baby. Shouts to NYskateboarding for putting us onto the crew.

For this episode, The Urchins planned a SF trip with their homies where they pissed off plenty of people, mingled with some crazies and found the infamous Wheat Berry. Without further ado, we are hyped to present SF Urchins, featuring the Whitest Crew in Skateboarding™. 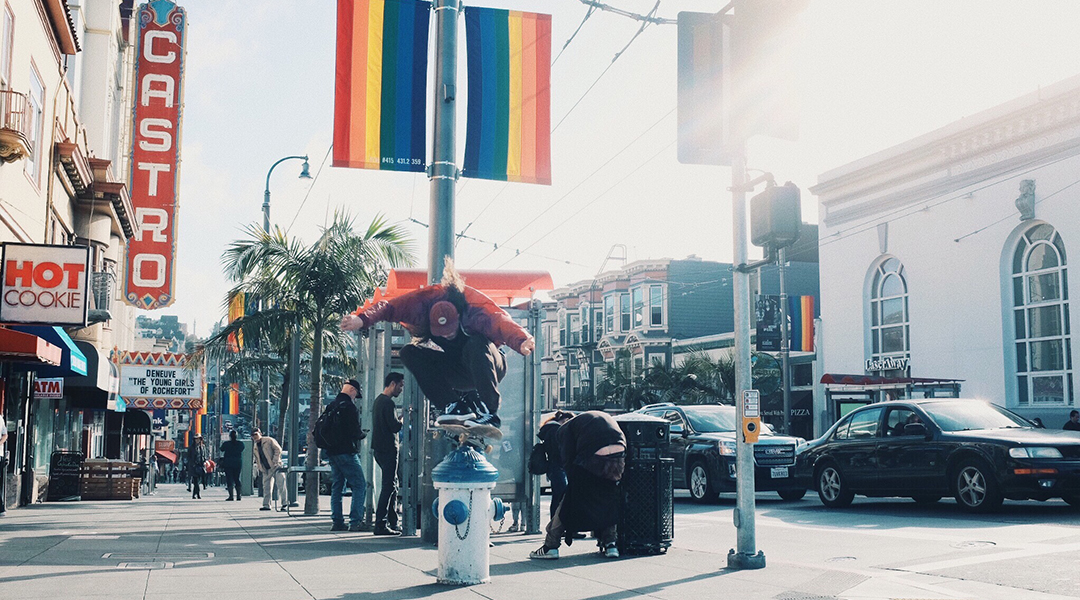 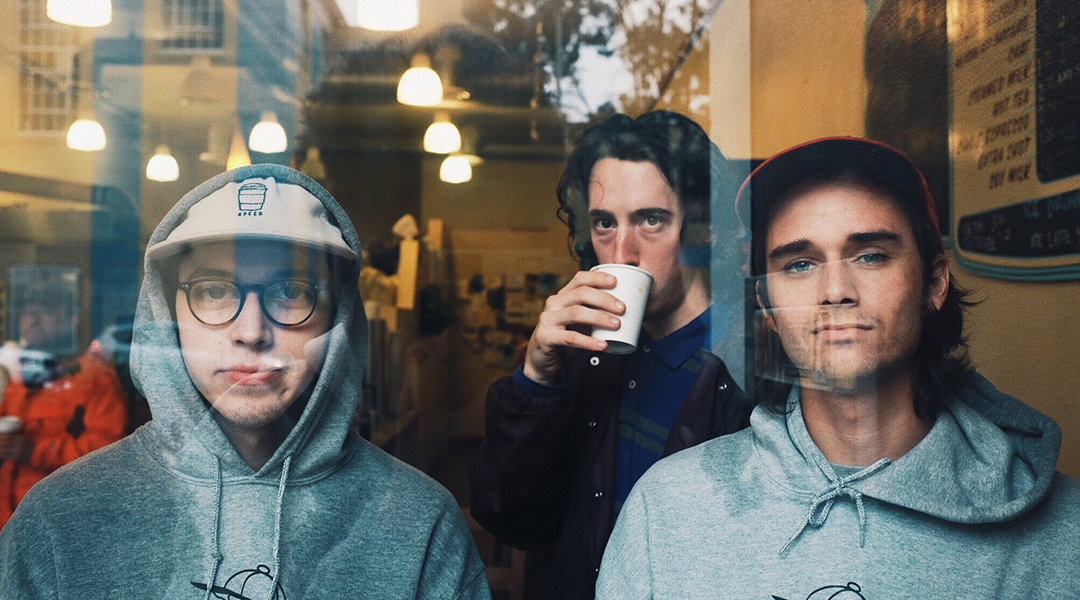 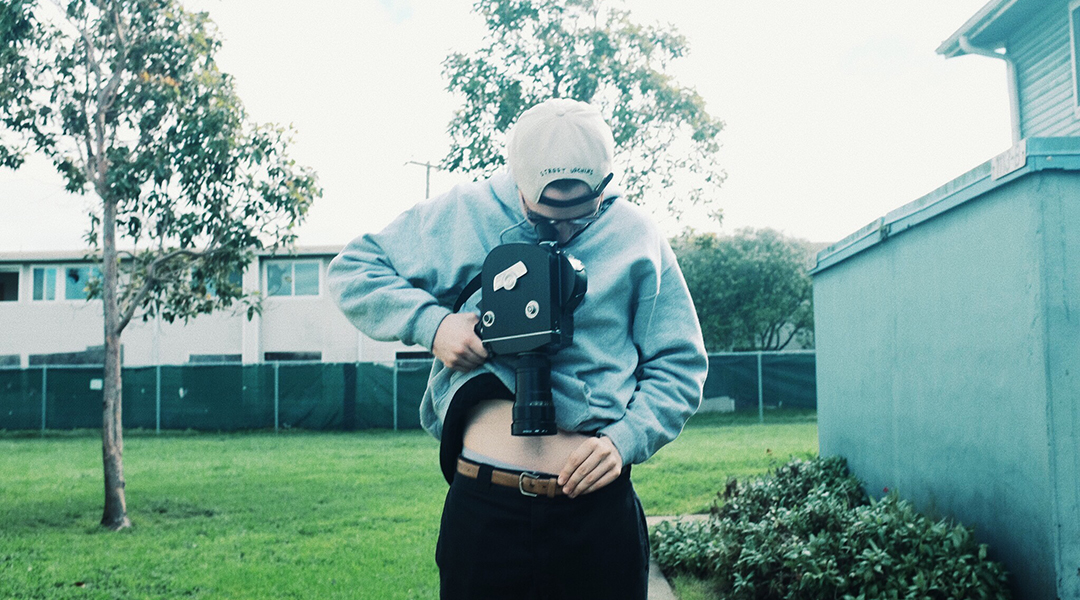