In collaboration with Slam City Skates we present the fourth installment of our Regulate series. Peep it in the player above (and check out an alternate Vimeo version here), all shot in the chuddy streets of London. 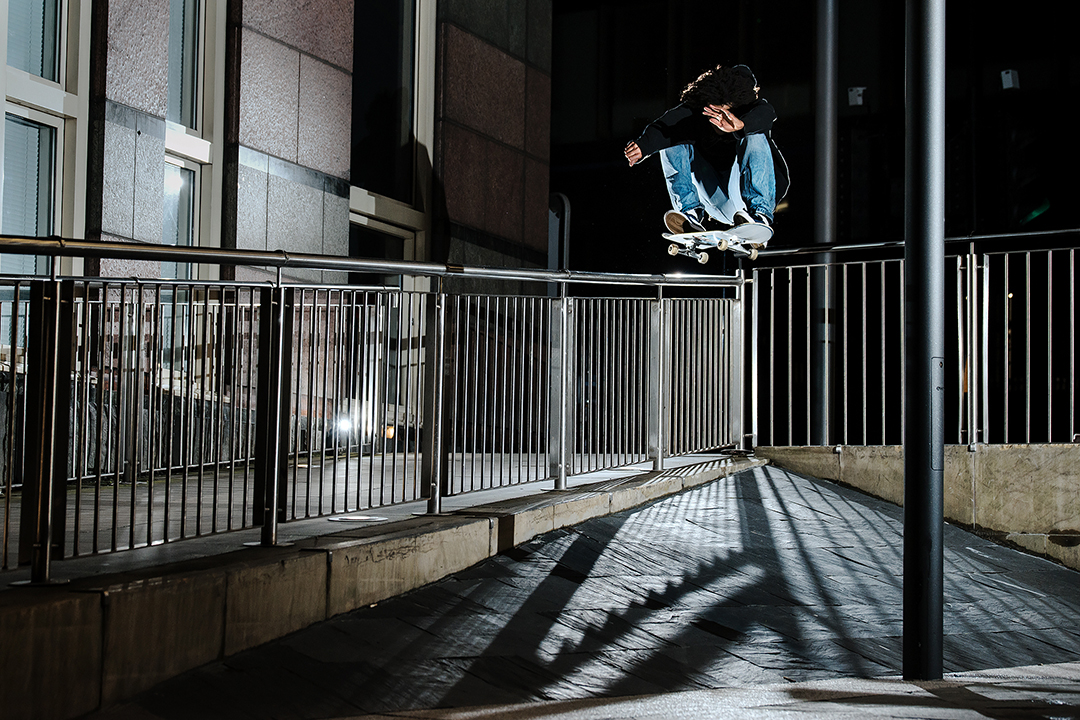 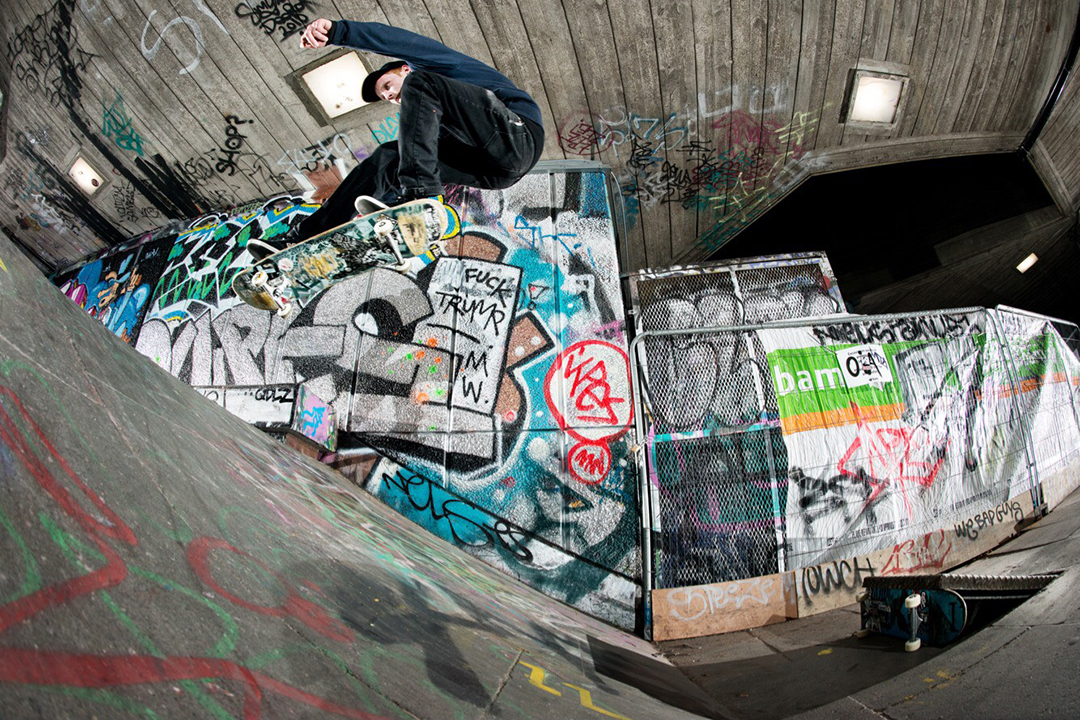 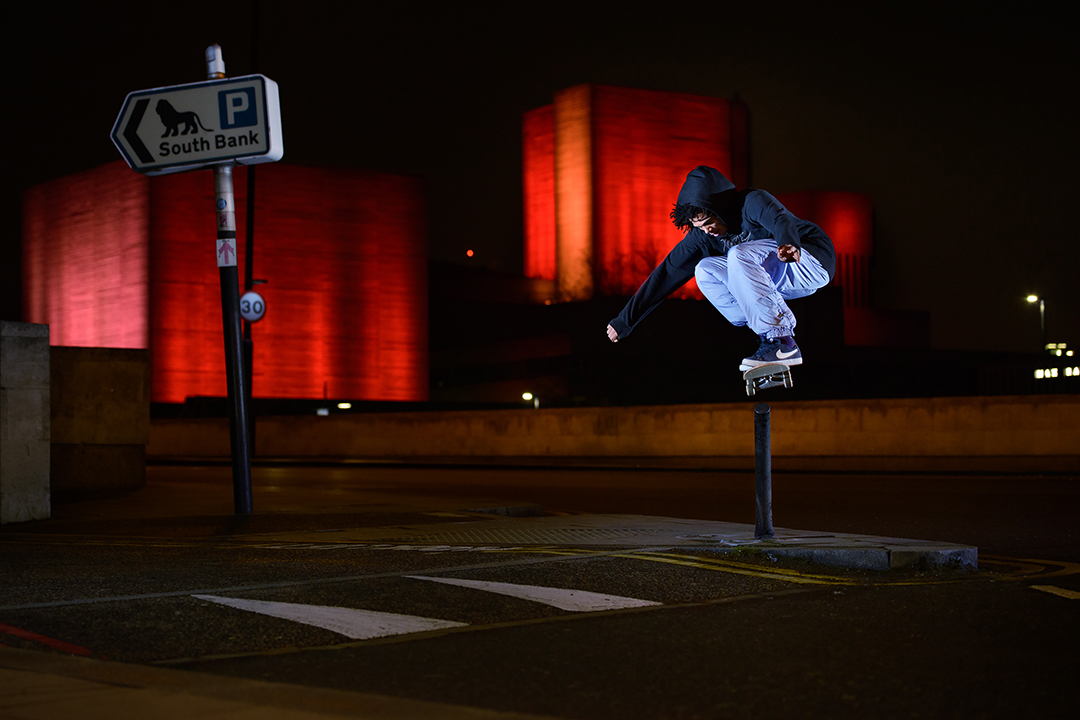