Recently this 18-year-old kid from London named Austin Bristow hit us up with an idea for a new video segment. The concept was pretty straightforward: Show off a few locals from the area who, despite holding their own on a board, might not get as much shine as some of the bigger names. These types of clips are coming out of everywhere these days, from Vancouver to New York, but we had yet to see one from London. Obviously, we were curious to see what Austin could whip up.

This is the first installment of more to come from Austin and his friends, all shot in the chuddy streets of London. For a dude who’s not even old enough to legally drink over here, I’d say Austin is off to a good start. 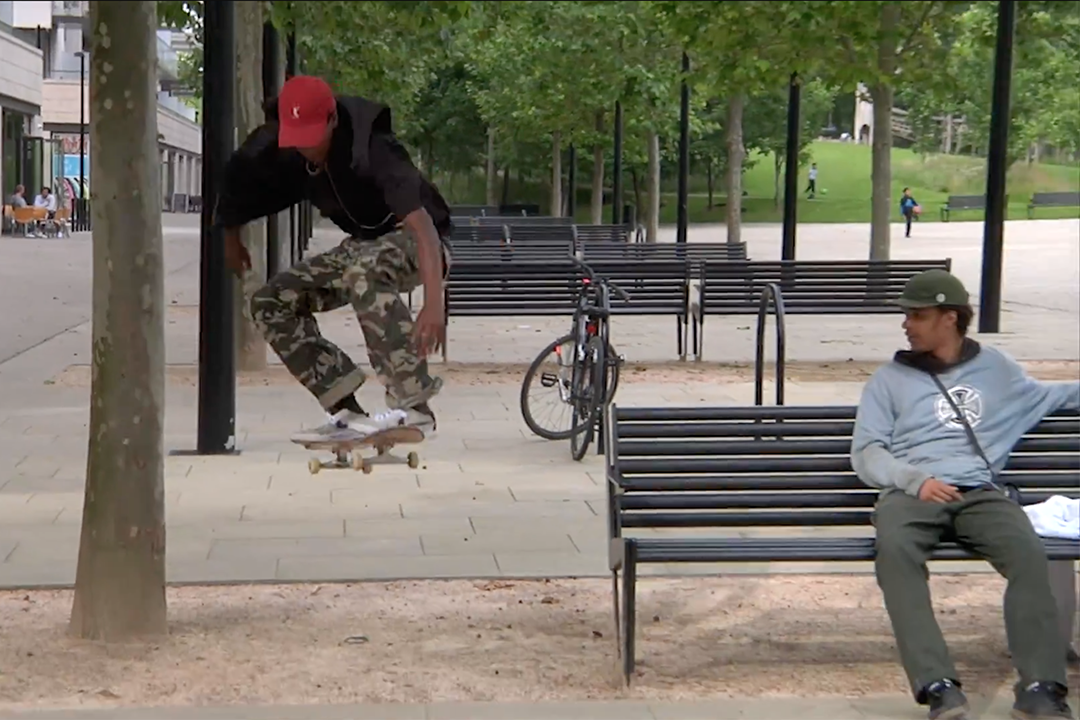 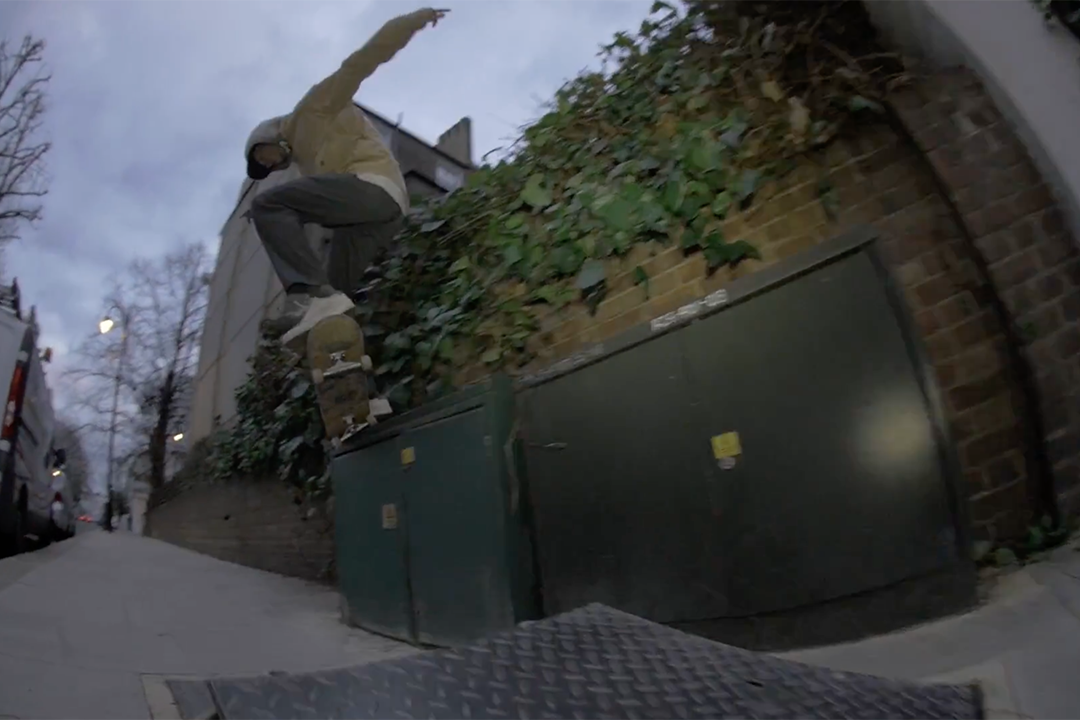 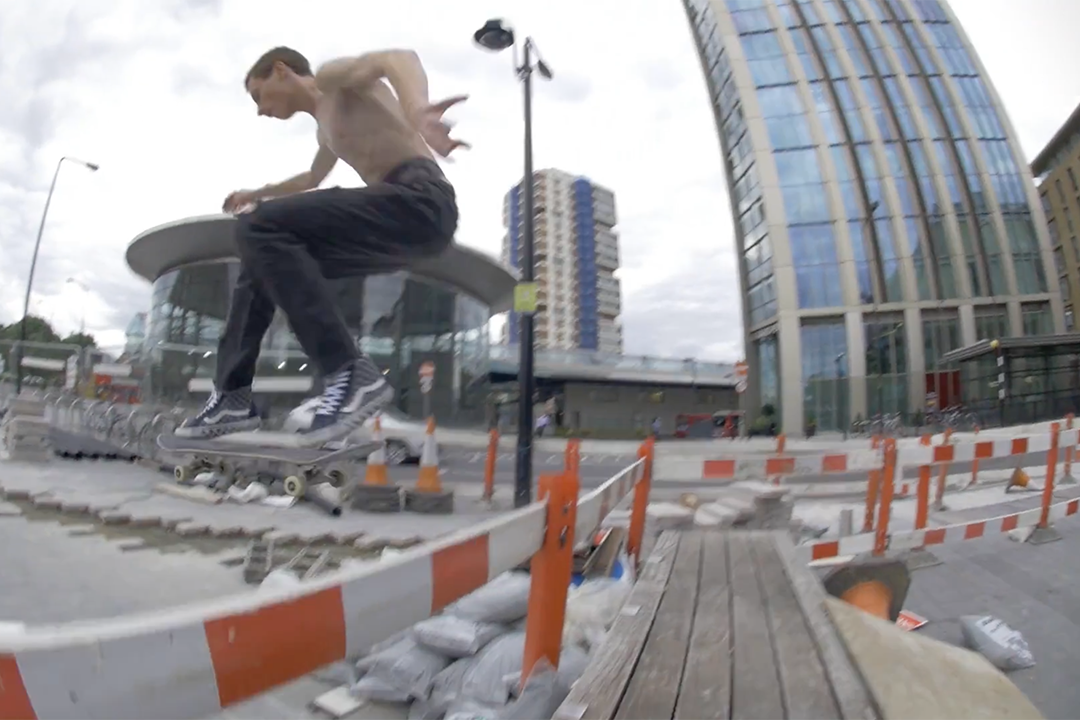 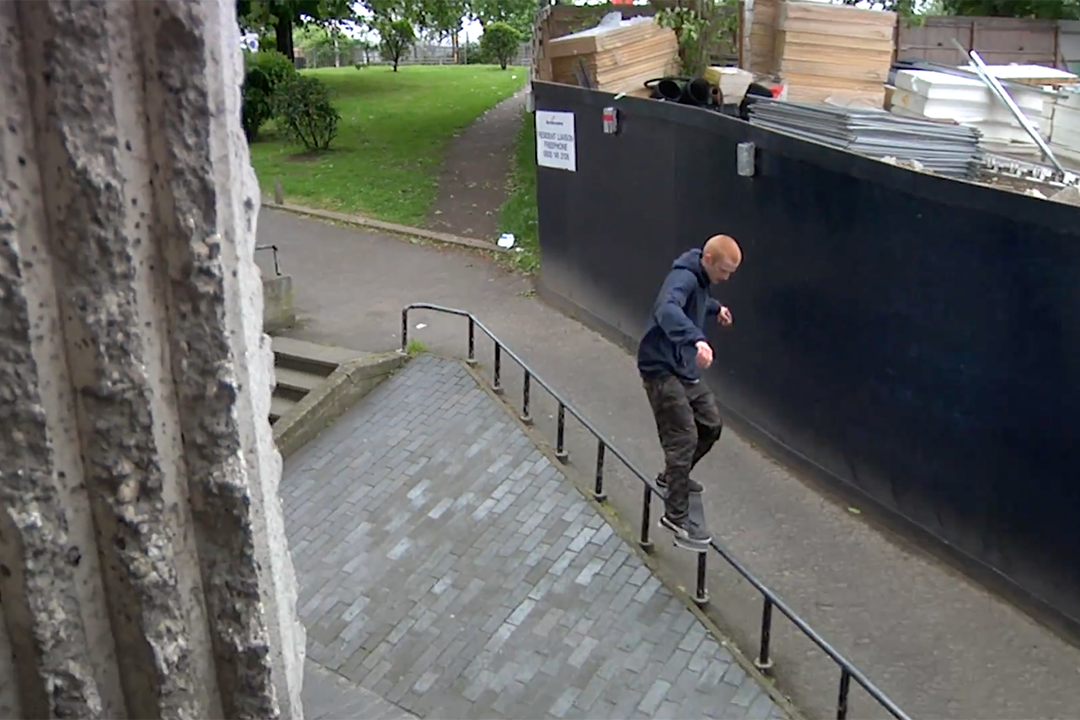